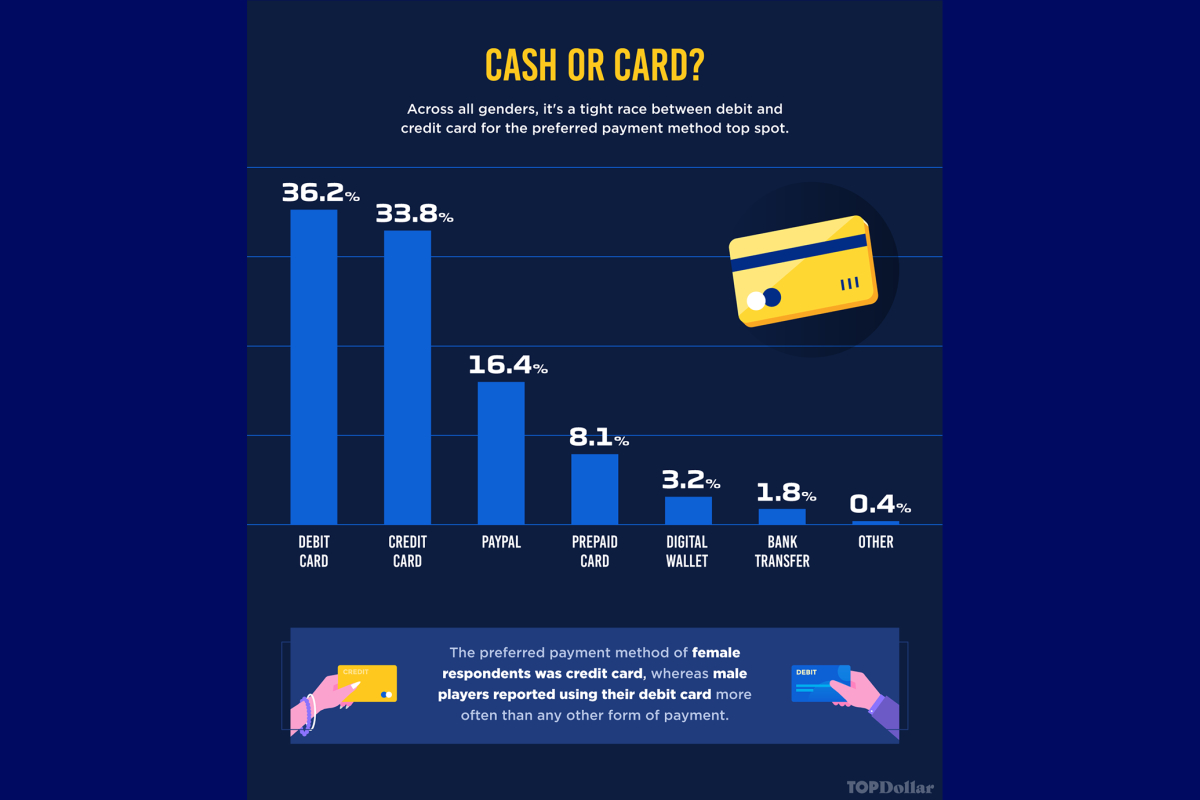 The art of making money from video games has always been crucial to making them work. From coin-operated arcade games to cartridges and discs for consoles, getting the prices right has been key to make them successful and profitable. Today it’s all about in-game purchases, whether in mobile games or Massively Multiplayer Online (MMO) games like World of Warcraft, League of Legends or Fortnite.

They allow gamers to spend real money on virtual currency, special abilities, clothing, or even virtual vehicles and property and if they get it right, it can be incredibly lucrative. But how much does the average American gamer actually spend while playing MMOs?

The simple answer to that is $229, with the most common responses being between $51 and $100 while over a third of gamers had spent more than $500. As to what makes an average gamer, over 60% of people who responded to the survey were male, while the average age was 32 and the usual gaming time was three to six hours a day.

When it came to how they paid for their in-game purchases, MMO gamers were split closely between debit cards (36.2%) and credit cards (33.8%), with PayPal a distant third place. There was a clear difference between the genders in terms of how much money they spent on average, with male gamers spending $262 while female gamers spent only $177.

One of the most interesting results is what impact age has on how much money is spent by gamers. The peak age for spending is the 35-44 bracket, where disposable income and enthusiasm for gaming are both high, with the over 55s and 18-24s spending the least. The 13-17 age group were high spenders, though their parents wouldn’t need to be told that.

The top ten games for spending features many high profile franchises, as you might expect, with World of Warcraft, Call of Duty, Fortnite, Grand Theft Auto, Final Fantasy and Minecraft all popular. But one question remains – why do they spend the money? 68% told the survey that they made in-game purchases to remain competitive, with a huge 83.8% of the 35-44 age bracket agreeing with that statement. By comparison, the 13-17s largely disagreed, with 79.1% saying they didn’t spend to be competitive.

As MMOs get ever more popular and ever more sophisticated about how they convince gamers to part with their real world money to enhance their in-game experience, it will be fascinating to see how gamer spending evolves. How much do you spend while you’re playing video games?

Related Topics:gamersMMOsvideo games
Up Next

An insight to the Italian betting market with Eskil Kvarnström, CEO of Leadstar Media