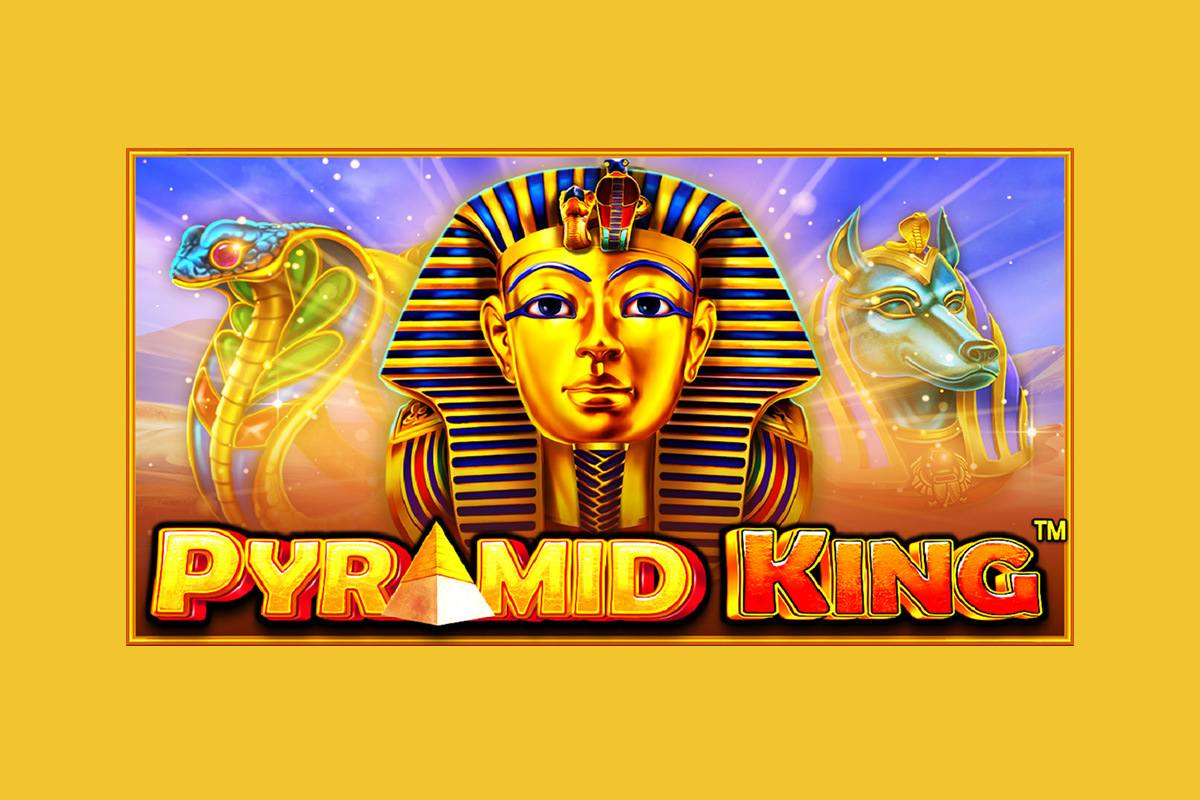 The 25-payline video slot features several high paying symbols, including an Ankh, Ring, Cobra and Anubis mask, all of which can lead to big wins whilst the Pharaoh Mask acts as a Wild.

If three ancient scroll Bonus symbols land on the reels, the Free Spins mode is unlocked, where a random symbol is selected to expand throughout the duration of the Bonus Round.

The Camel acts as a Money symbol, with six or more activating three Respins. They also remain sticky, ranking up more Respins for every new Money symbol that lands. At the end of the round, all the Money symbols pay out massive amounts and, if every single icon is a Camel during it, players will also trigger the much-expected “Grand Jackpot.”

“Pyramid King takes a fun, recognisable theme and adds a Pragmatic Play twist with both Respin and Free Spin features. Its action-packed gameplay and mini-jackpots offer players an exciting quest to take the riches of the fearsome King back home with them after a successful adventure,” Melissa Summerfield, CCO of Pragmatic Play, said.

FeedConstruct signs exclusive deal with The Ukrainian Association of Football 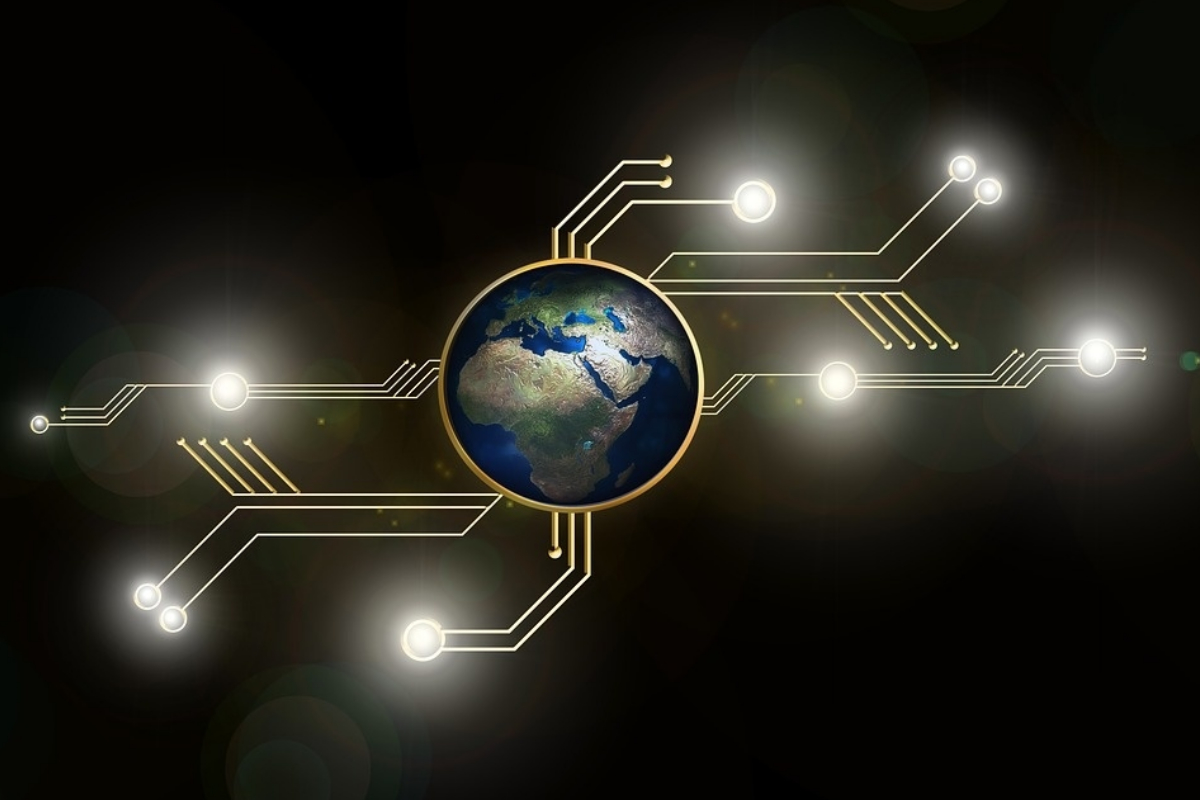 Reading Time: 2 minutes
Cryptocurrency operator 321cryptocasino has agreed on an industry-first partnership with TrustTracker™, a new blockchain-based tool designed to help solve the issue of player trust in the casino sector.
321cryptocasino players can now use TrustTracker™ to check that the result of every spin or bet was the same as recorded in their transaction history.

TrustTracker™ uses technology powered by the CasinoCoin blockchain to store the results of every transaction. Once integrated via a simple API, players can then use the TrustTracker™app to enter their bet code, or scan a QR code, and receive a near-instant confirmation that the result on the ledger is legitimate.

As well as being a powerful trust-building tool for casinos at a time when public perceptions of the industry are shaky, the data captured by TrustTracker™ can also be used by operators to build new products, better engage players and even boost acquisition by sharing data on everything from RTP to jackpot frequency.

Tomy Simonian, PM at 321cryptocasino said: “We understand that casino players are increasingly demanding when it comes to issues surrounding transparency and trust. TrustTracker™ allows us to place the legitimacy of our product at the heart of our engagement, acquisition and wider growth strategy.”

Andrew French, MD at TrustTracker™, said: “We have built TrustTracker™ to solve a very real trust issue within the casino industry at the moment. By utilising the CasinoCoin blockchain, we are able to seamlessly prove to players that the games they enjoy are legitimate. We aim to become the standard for accountability and visibility that our industry aspires to.”

Last year, the UK Gambling Commission conducted a survey which showed that just 29 per cent of people agreed with the statement: “Do you agree that gambling is conducted fairly and can be trusted.” This was down from 48 per cent in 2010. 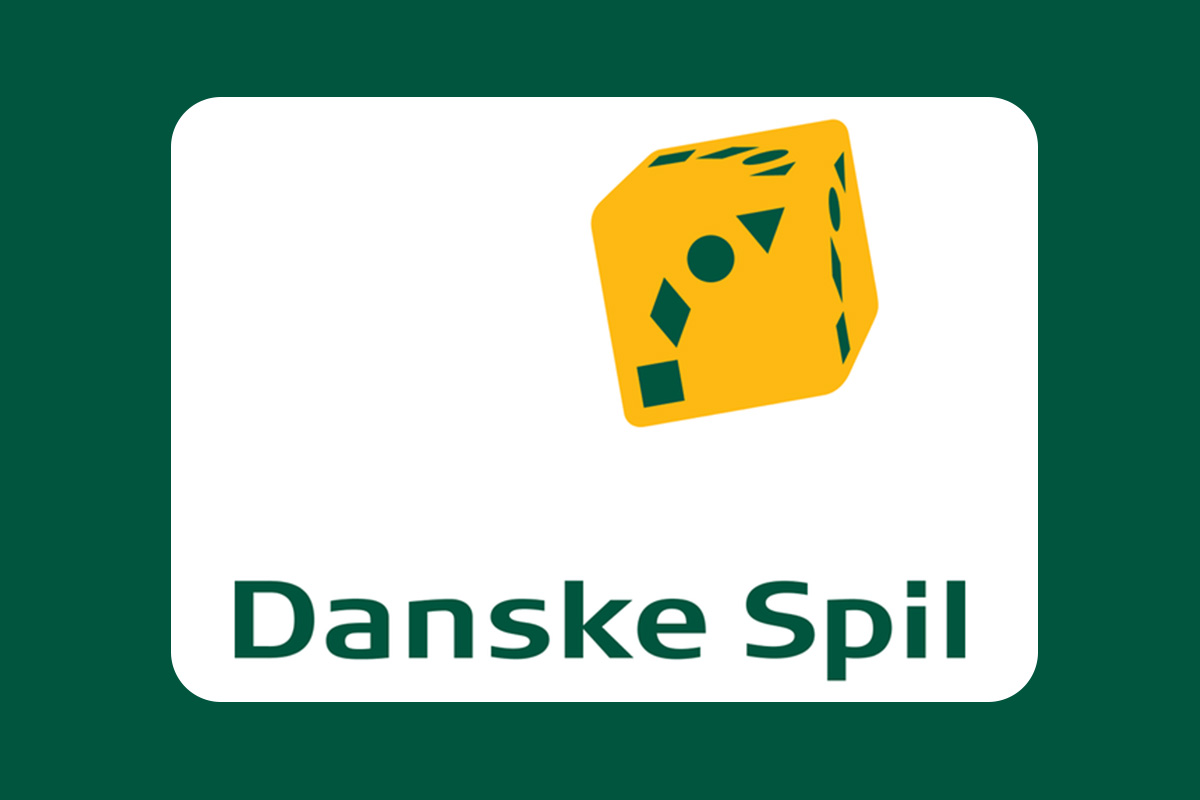 Lyhne-Knudsen will assume the role on October 1, replacing Susanne Mørch Koch, who has been in the role since April 2017. Koch announced her intention to step down in March to become the new CEO of Danish amusement park operator Tivoli.

“I am delighted to welcome Nikolas Lyhne-Knudsen to Danske Spil as new CEO on behalf of a single board of directors. Danske Spil is a modern and digital company that has managed to balance the difficult task of securing the financial foundation under Denmark association life and contribute to a balanced and responsible gaming market in Denmark,” Peter Christensen, Chairman of the Board, said.

“Nikolas Lyhne-Knudsen has the right skills and personal qualities to continue this important community mission and lay the foundation for the future of the Danish Games,” Peter Christensen added.

“I am extremely proud to be part of a historic company that has been for the benefit and benefit of the whole of Denmark for more than 70 years. Together with the rest of the team at Danske Spil I look forward to continuing to secure the financial foundation under the associations and more than 1,300 initiatives in, among other things, cultural life, sports, health and the protection of the environment and climate, which benefit every year through the distribution funds from over DKK 1 billion from the Danish Games lotteries,” Nikolas Lyhne-Knudsen said. 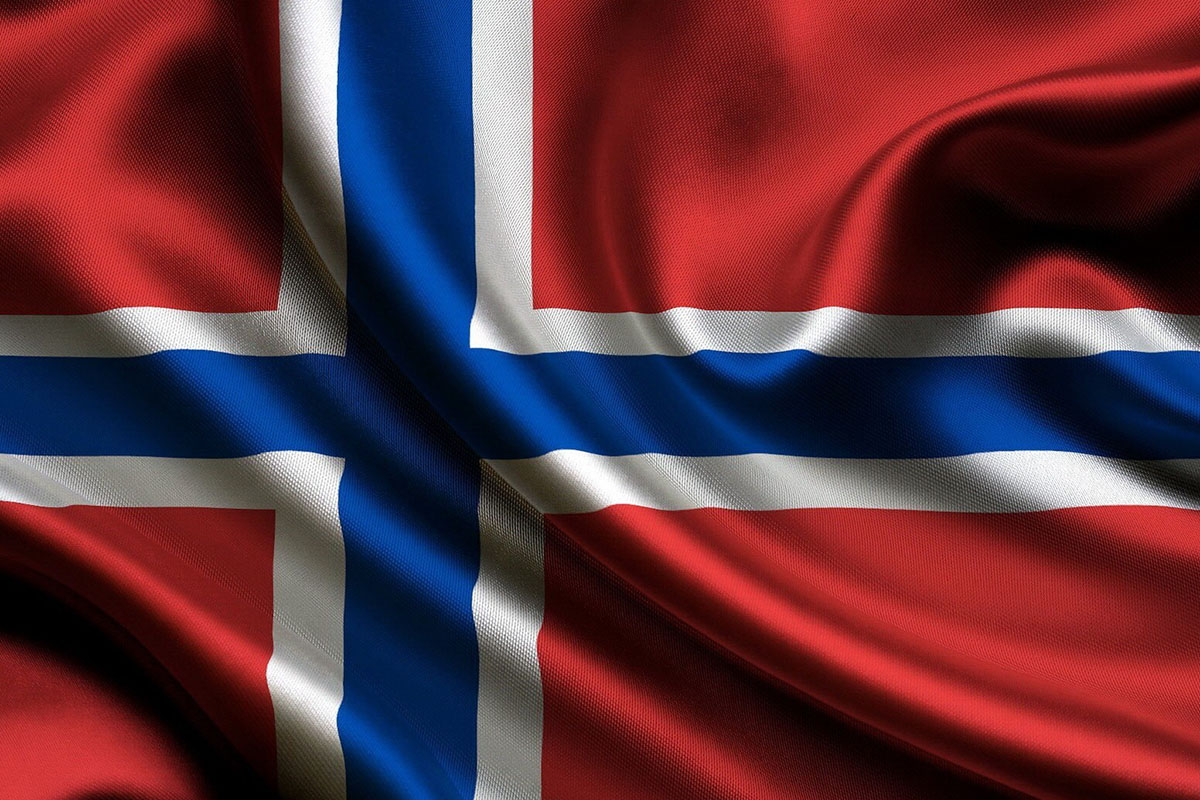