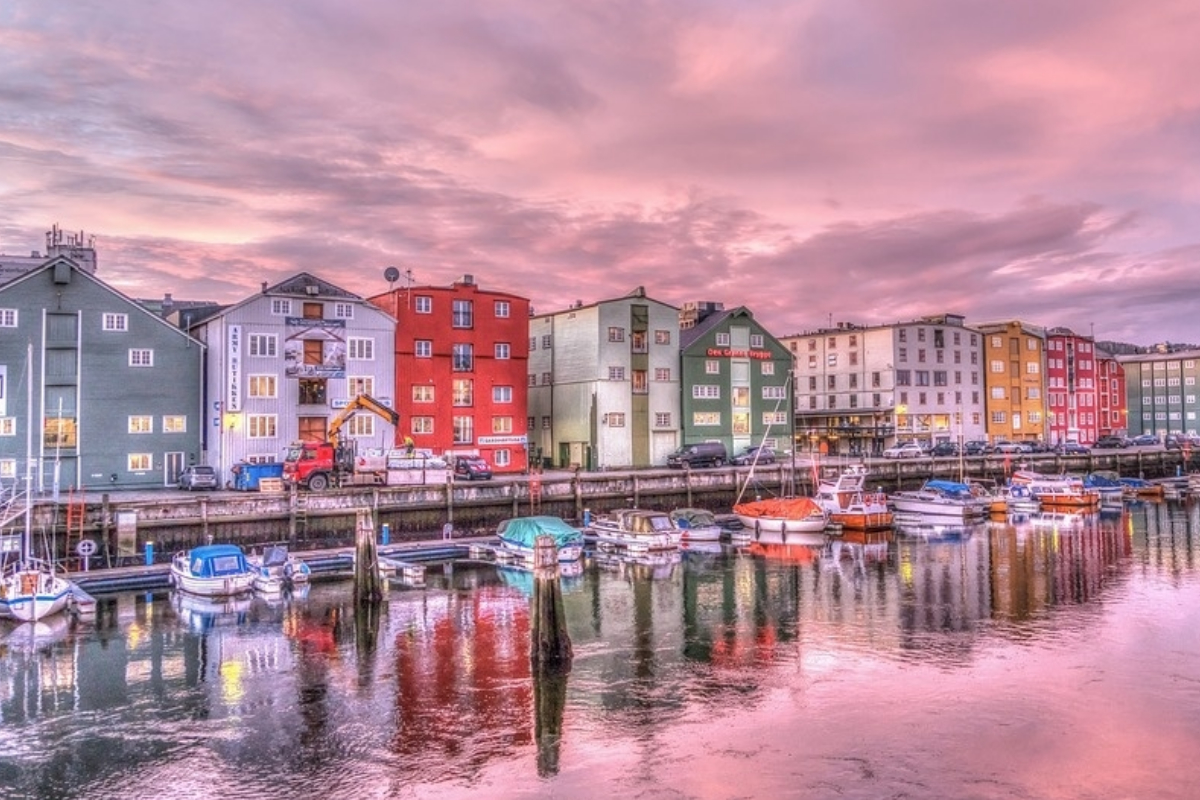 In a recent article by SBC News, Norway’s Ministry of Culture has confirmed its support for a consultation, which will form the basis for a new bill to merge Norway’s three existing gambling mandates. The aim is to consolidate the country’s gambling laws into a single legislative framework.

Culture Minister Abid Raja underlines that the proposed changes are not intended to review the existing gambling monopolies, but rather to remove the inefficiencies in governing them. They are currently supervised by three separate government entities.

Raja calls for reducing the number of agencies overseeing gambling legislation and strengthening national regulator Lotteritilsynet, with the ultimate objective being improved protection of the market against unlicensed operators.

The consultation will also enforce new advertising laws, seeking to deny unlicensed betting operators’ access to advertising on the Norwegian market, something TV viewers will testify has long been circumvented under existing laws.

The research conducted by the University of Bergen calls the effectiveness of the country’s monopoly into question, as it reveals a 62% increase in Norway’s problem gambling rate.

Maarten Haijer, Secretary General of the European Gaming and Betting Association (EGBA), commented: “These research findings are worrying and prove Norway’s gambling monopoly is not protecting its citizens. Gamblers tend to shop around for the best betting odds or bonuses and, if they are faced with restricted choices, they will simply look elsewhere to find them.”

As illustrated by the list of betting operators on oddsbonuser.nu, Norway’s existing regulations have proved largely ineffective in keeping unlicensed actors out.

Inside The World’s MOST Instagrammed Casino Resorts 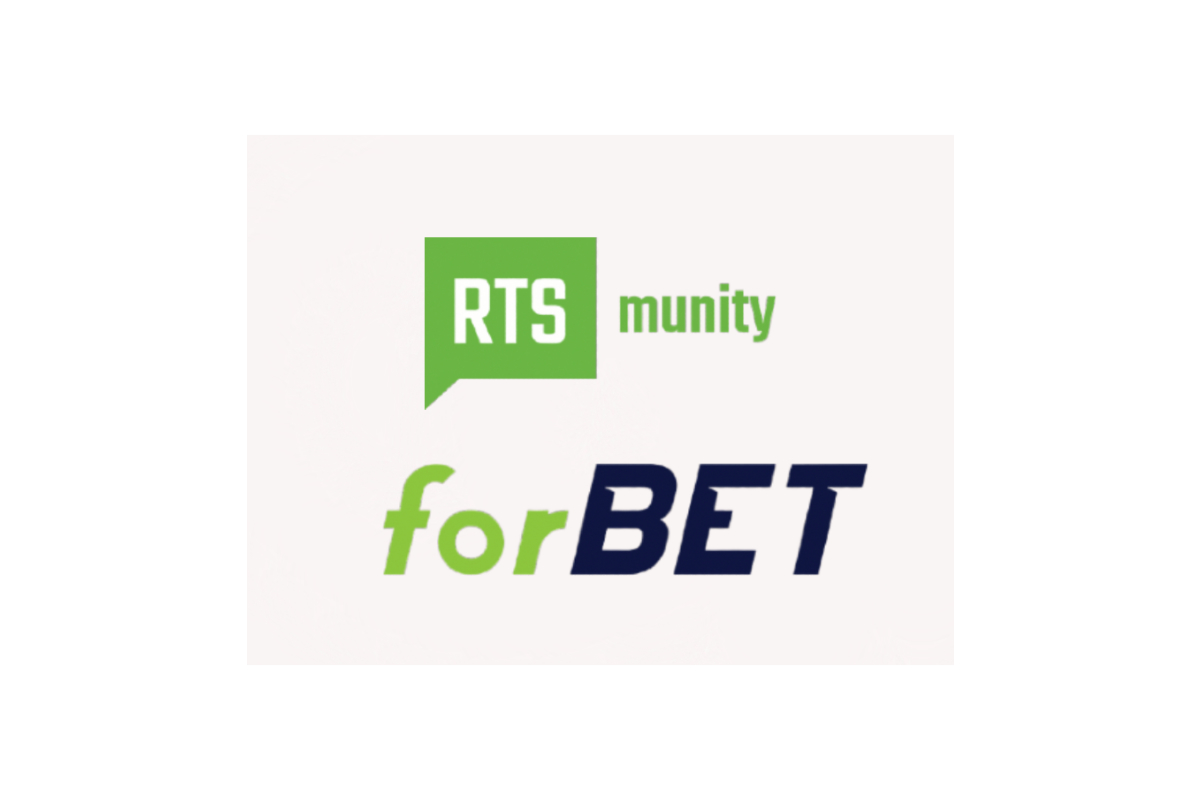 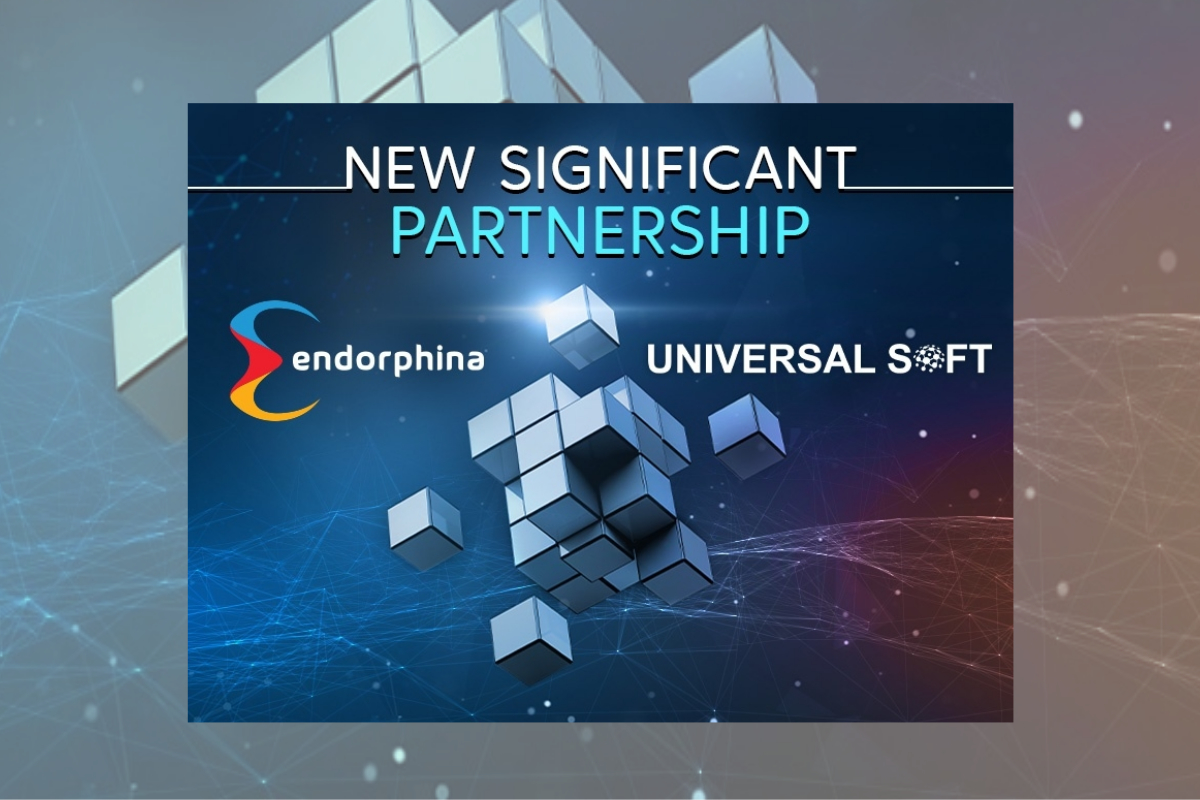 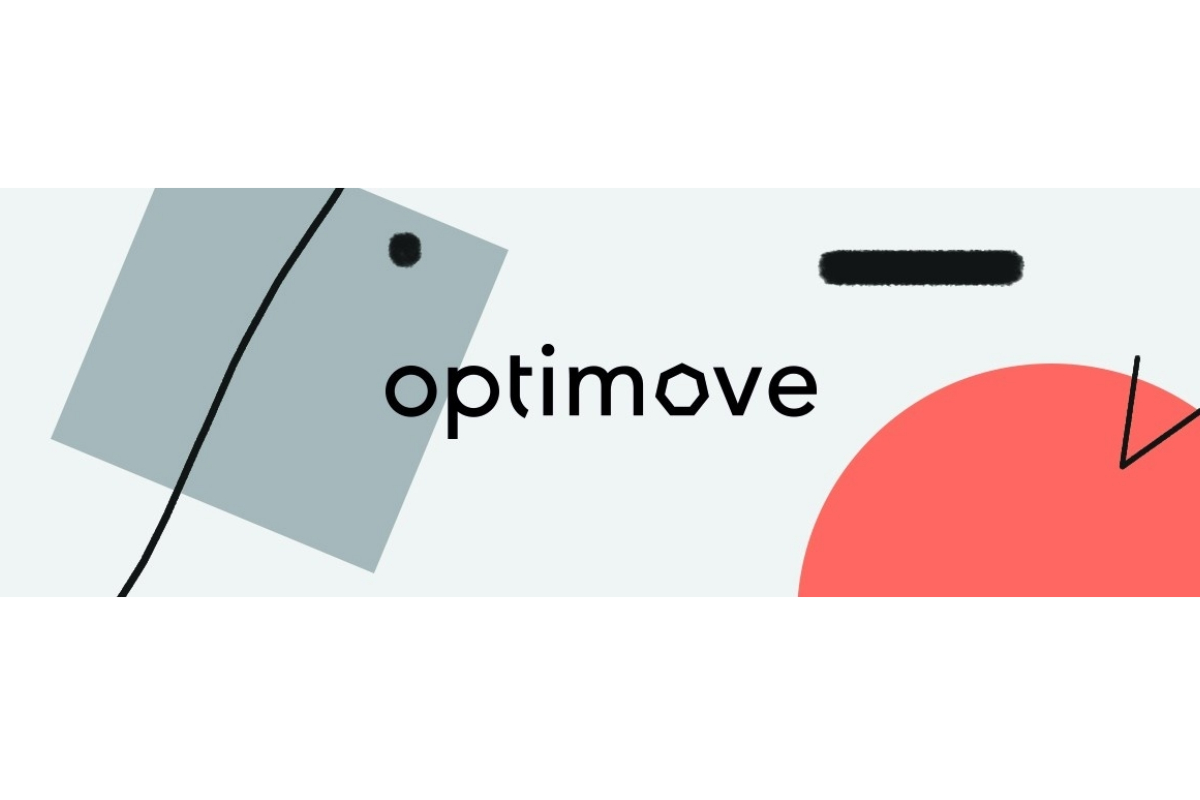