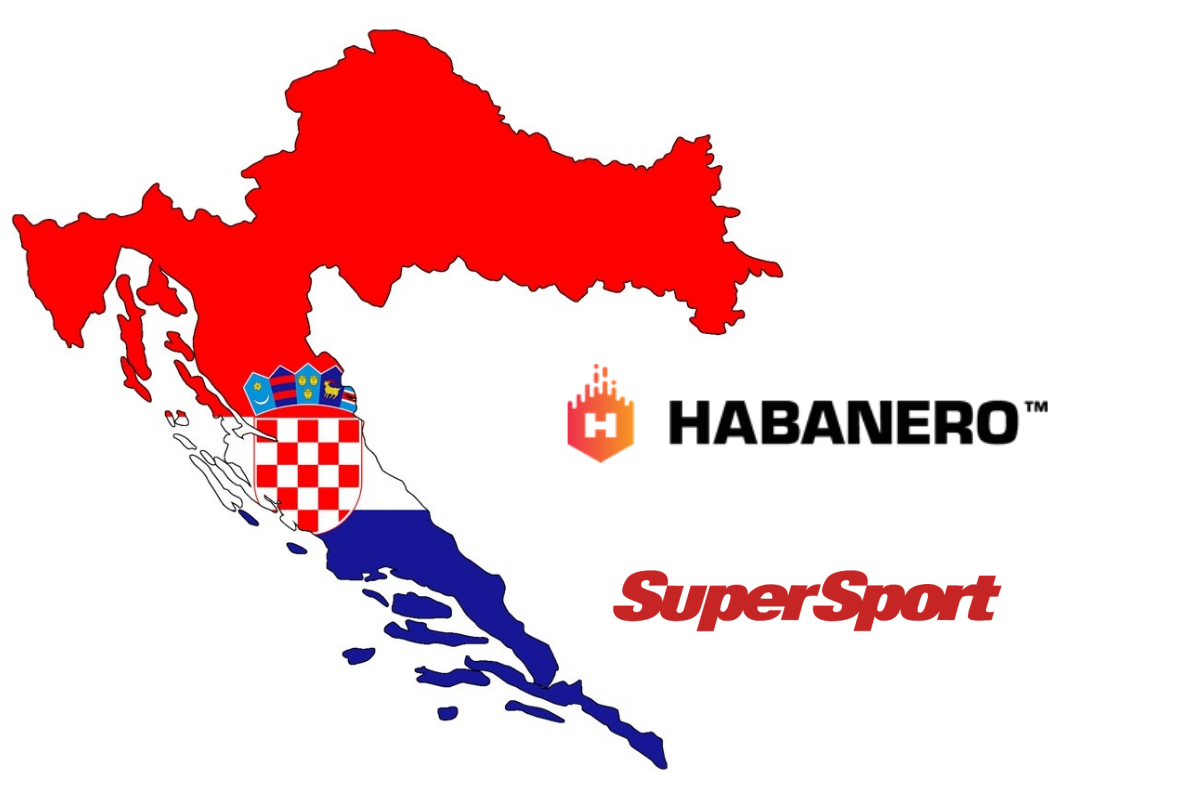 SuperSport’s players can now enjoy all 64 of Habanero’s Croatia-certified games, including Lucky Lucky, Wild Trucks and Hot Hot Fruit, especially popular in a jurisdiction where classic fruit-themed games have established themselves as strong performers.

Commenting on the deal, Arcangelo Lonoce, European Head of Business Development at Habanero, said: “Croatia is undoubtedly among the most exciting markets in Europe, so we are thrilled to go live with its best-known operator in SuperSport.

“The popular sportsbook has earned a deserved reputation for excellence, so our innovative catalogue of slots and table games fits perfectly with its unique offering.”

Tugomil Cerovečki, Online Casino Manager at SuperSport, “Habanero is becoming one of the most respected suppliers in our industry, boasting a consistently strong track-record with players from across the globe.

“We are delighted to have the provider on board and look forward to cultivating a long and productive commercial relationship.” 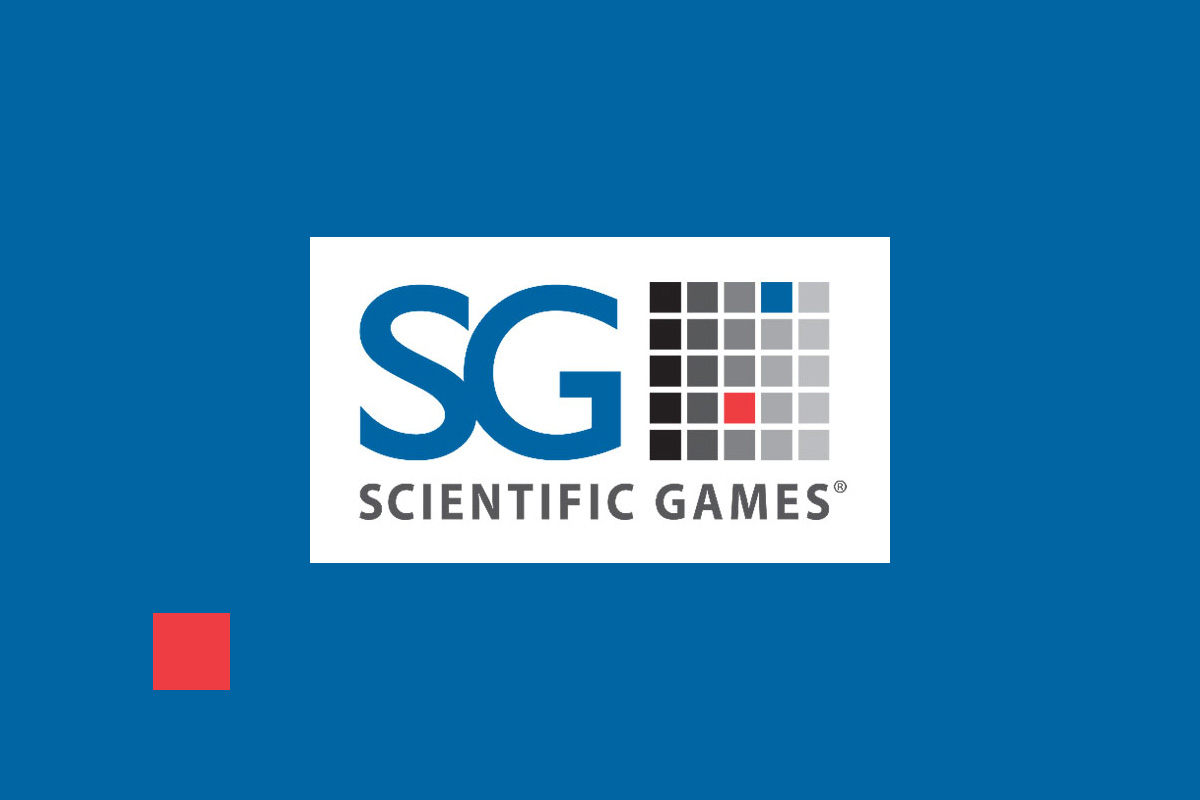 Scientific Games Corporation has entered into a new two-year deal to provide lottery instant scratch games to Hrvatska Lutrija, the National Lottery of Croatia, continuing a successful two-year collaboration that has grown retail sales for the products 60% since 2018.

Scientific Games provides Hrvatska Lutrija with instant game portfolio management and has developed a variety of products to entertain Croatian players and drive maximum proceeds to financially support valuable projects that contribute to the development of society in Croatia, including humanitarian causes, science, education, culture, environmental and health protection.

“We are extremely pleased with the growth of our instant game product category since our relationship with Scientific Games began just under two years ago, and we look forward to continuing our good work together for two more years. The incredible growth of the product in this short time can be credited to Scientific Games’ global expertise fully developing instant game portfolios with both entertainment value and the Lottery’s beneficiaries in mind,” Mario Musa, President of the Board of Hrvatska Lutrija, said.

“There is great potential to responsibly grow the instant product category further in Croatia. As we begin to work even more closely to refine the offering, the future to create proceeds to the Lottery’s beneficiary is very bright. Instant games as a game entertainment category is not fully realized in many European markets, and the National Lottery of Croatia’s recent success is a tremendous example of the product’s potential,” John Schulz, SVP Global Instant Products for Scientific Games, said. 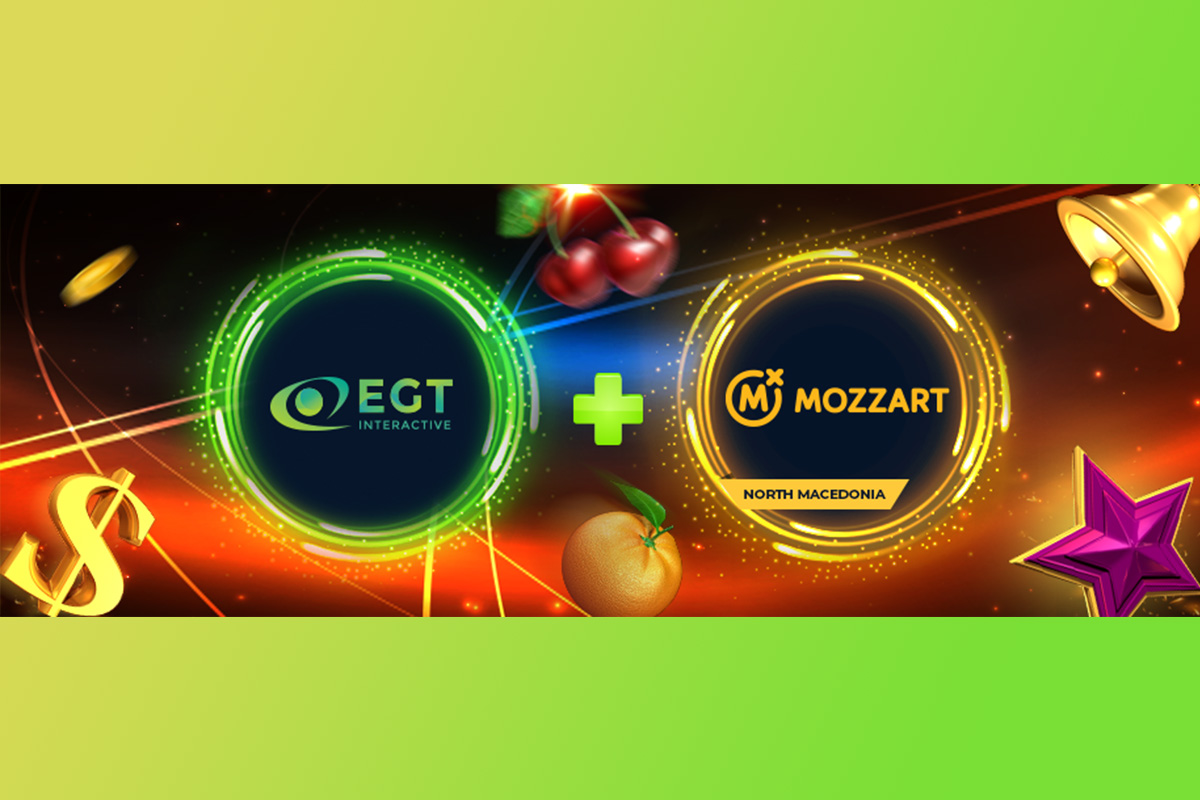 EGT Interactive has made a step forward in expanding its footprint by signing a deal to enter the North Macedonian iGaming market through MozzartBet. The provider’s collection of well-known online video slots is now available to the operator’s Macedonian players, including the most preferred titles like Burning Hot, Shining Crown, Flaming Hot, Pin Up Queens, Amazons’ Battle and many more.

The deal follows the success of the other already available markets like Serbia and Romania. EGT Interactive aims to extend this partnership even further, and soon MozzartBet will launch the provider’s top-notch content in Colombia.

“We are so proud to extend our strong partnership with MozzartBet into more markets. Every achievement we make is a step towards the set goals, and we will continue our great work. This expansion will surely be of high interest for our loyal players,” Todor Zahariev, Managing Director of EGT Interactive, said. 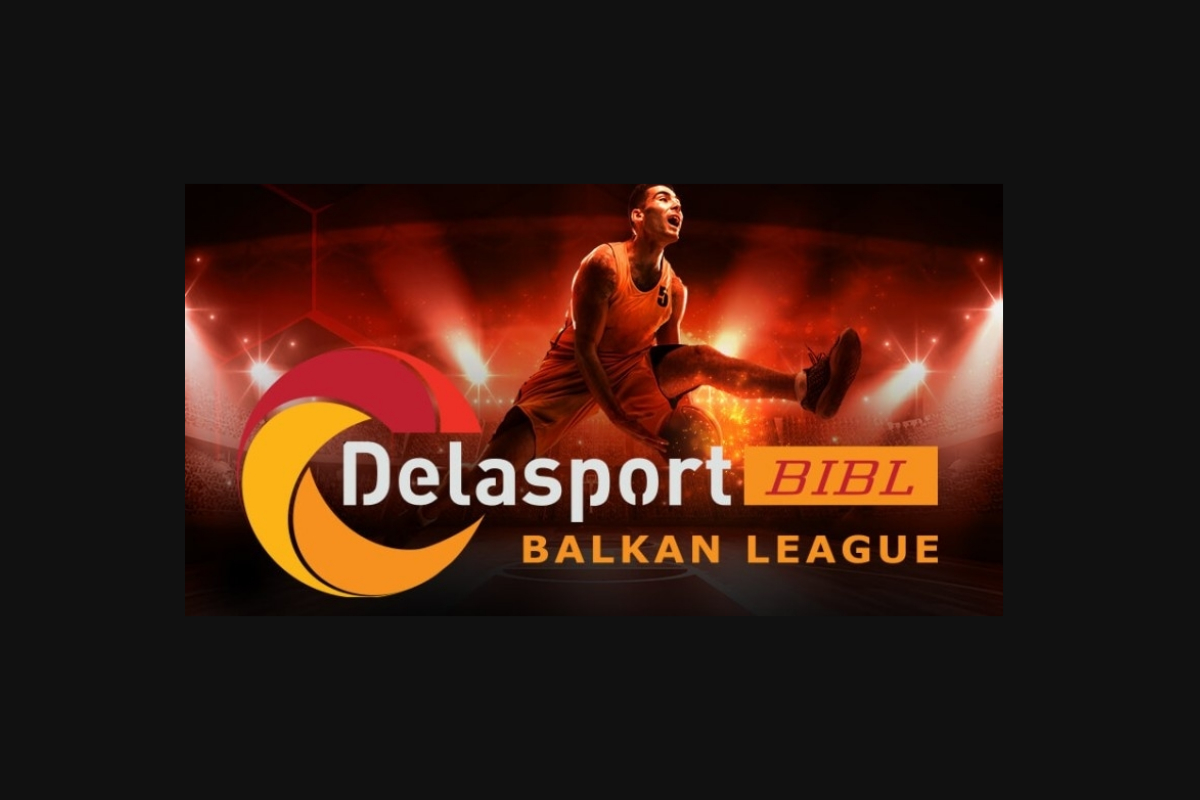 The now official Delasport Balkan League is set to kick-start it’s new 13th season this October with their new sponsor and partner Delasport. The advanced sportsbook and iGaming solutions provider has come forward to become a major part in the international league, instilling anticipation for the new horizons set to come.

The announcement was made by Dany Nachmias, Managing Director at Delasport. “We have long awaited our partnership with BIBL as we share many of the same values that keep our company pushing ever forward! As a European based company, Delasport is in a keen position to exemplify the BIBL tradition with this new partnership.”

Since its founding in 2008, The Balkan International Basketball League (BIBL) has been growing to include teams from the entirety of the Balkan Peninsula. With an intricate round robin style competition, the BIBL includes contenders from Bulgaria, Macedonia, Montenegro, Romania, Serbia, Croatia, Bosnia and Herzegovina, Kosovo, and Albania.

Most recently the league itself expanded it’s reach to include 12 teams to join the competition from Israel. With revitalized rosters and a new major partner, the DELASPORT Balkan League is set to hit the ground running with their new season eagerly awaited by fans across the globe.

The BIBL Sports Director Shay Shtriks commented: “The Balkan League is happy and proud to welcome Delasport to our basketball family and to be called DELASPORT Balkan League. I am sure this multiyear partnership will bring great benefits not only to both sides but will also contribute to the quality and popularity of the Balkan basketball and around Europe, in these indeed controversial times for us all. We are looking forward with big joy to sharing the love of the game with likeminded fans. We expect a great season going forward with our new friends joining us off the court as well as on it.”

Fans will be able to get their Basketball fix for some time to come with the League starting soon in mid-October. With a large portion of major leagues and tournaments finding it difficult to keep an adequate runtime, the new season of the now Delasport Balkan League is sure to provide ample entertainment even for the most avid watchers. With a total of 18 teams competing for the title, along with their new major partner, the 2020-2021 season of the Delasport Balkan league is looking to be their most dynamic and engaging season till date!