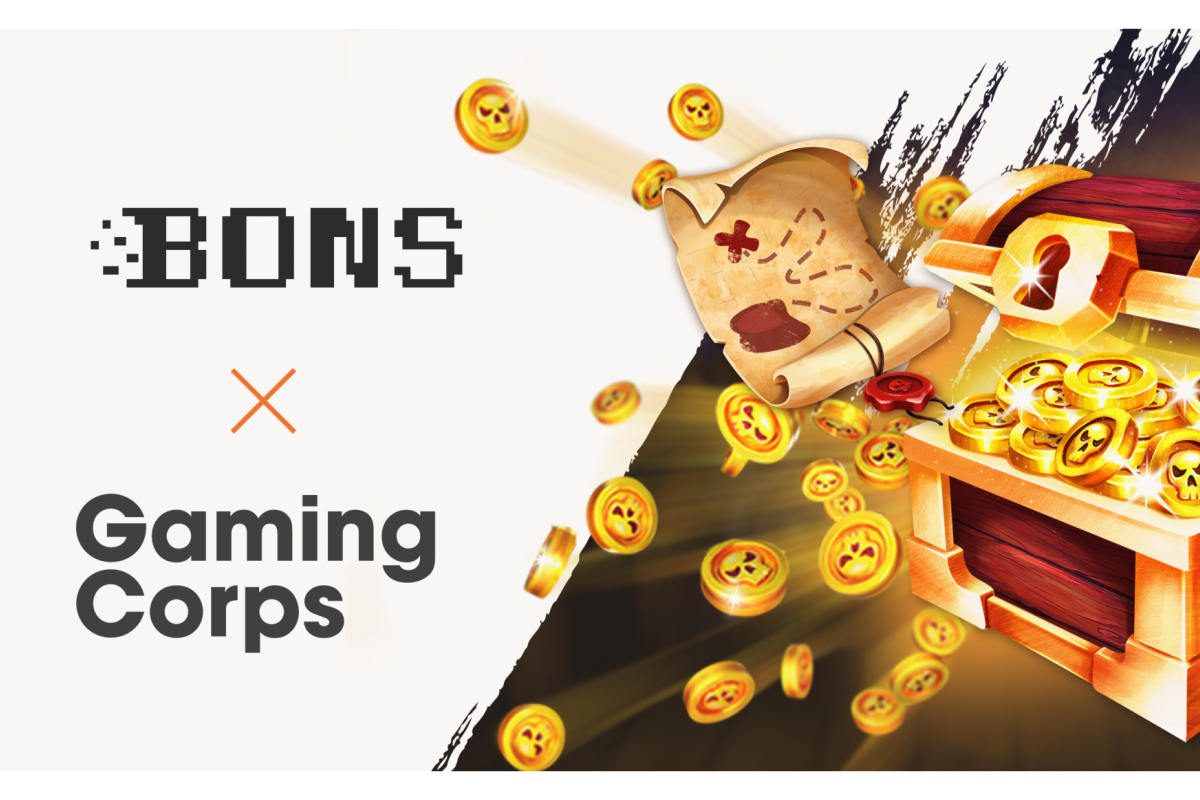 Gaming Corps AB has signed an agreement with operator Owl In N.V. for the distribution of the Company’s iGaming products via Direct Integration to online casino Bons. The parties will begin technical integration immediately.

Gaming Corps and Owl In N.V. have entered into an agreement regarding distribution of Gaming Corps’ casino slots, which will be marketed via online casino Bons, owned by Owl In N.V. Bons is targeted mainly on the Japanese, Indian and New Zealand markets. The distribution will be made via direct integration, meaning there is no technical intermediary in the form of an aggregator. Gaming Corps will start immediately on establishing the additional internal capacity needed for direct integration.

”Owl In N.V. presents in my opinion a very exciting partnership for Gaming Corps since they are focusing on the dominant Japanese market, as well as India and New Zealand. That focus gives us the opportunity to broaden the current geographic spread of our growing iGaming product portfolio. Our Chief Commercial Officer Mats Lundin has previously worked with Owl In N.V. and it is reassuring to have that positive relationship as a foundation when we take the next step by establishing Gaming Corps’ capacity for direct integration. ” says Juha Kauppinen, CEO.

Remuneration for Gaming Corps is based on a revenue share arrangement. As the distribution is made through direct integration rather than via a third party, this type of agreement involves a comparatively larger share of the profit for the game developer. Gaming Corps cannot provide an estimate on projected revenues from the agreement at this time.

Most Popular Games in the Indonesian Online Gambling Market 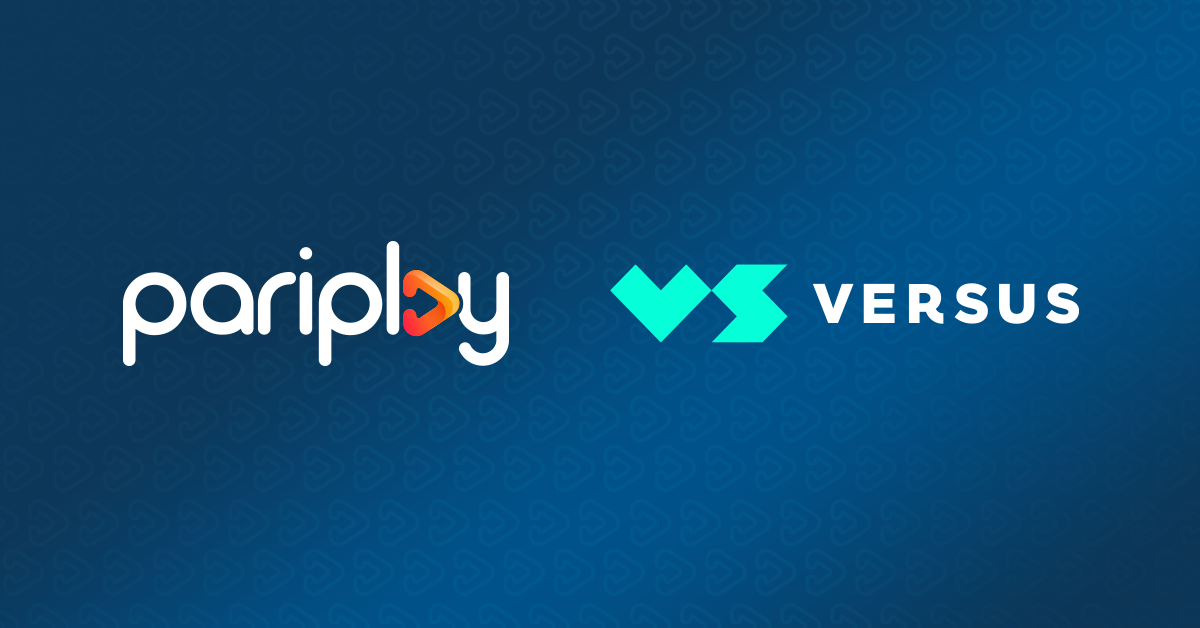 Pariplay Ltd., the No. 1 aggregator and content provider behind innovative products including the Fusion™ aggregation platform and the Ignite Studio development programme, has announced its further expansion in the Spanish iGaming market through a partnership with the innovative online game operator VERSUS. The agreement will see Pariplay supply its highly popular gaming content to VERSUS Casino, furthering its presence in the regulated Spanish market following its debut there in Q4 2020.

Launched in 2011, VERSUS is the sports betting and online game brand of Orenes Group, based in Melilla, Spain. With its disruptive image and a customer-centric positioning, VERSUS has solidified itself as a unique and dominant option among players for casino and sports wagering in the regulated Spanish market. Moreover, VERSUS became the official sponsor of Atlético de Madrid, one of the most important football clubs in Spain, at the beginning of its 2020 – 2021 season.

By growing its presence in Spain, Pariplay continues to move foward with its core objective of expanding its footprint throughout regulated markets in the global online gaming space. The Spanish market is also currently undergoing a period of growth, making it a very strategic expansion move for Pariplay. With over €426 million in revenue being generated during H1 2020 and the volume of casino players in the market on the rise, according to Dirección General del Ordenación del Juego (DGOJ) figures, Spain poises itself as a solid stepping stone for Pariplay’s globalisation.

This latest agreement will see cutting-edge content from Pariplay’s own propriety game library and the Fusion™ aggregation platform serve as an excellent complement to VERSUS’ current offering of exciting casino and sports content. Spanish players of VERSUS, will benefit from a whole new assortment of state-of-the-art casino games, including hit titles like Dragons Of The North Deluxe, Wolf Riches, King of The Trident Deluxe, Treasure Temple, and Rumble Rhino, which have all been very well received by players in Spain and other regulated markets.

Juan José López, Sports Betting and Online Gambling Director at VERSUS said: “We are thrilled to be entering into this agreement with leading content supplier, Pariplay, who have continued to demonstrate impressive tenacity when it comes increasing their global scope. By partnering with them, we are able to enhance our player experience substantially by introducing a suite of high-quality casino games, which we have seen already prove to be hits in our market.”

Andrew Maclean, Sales Director at Pariplay said: “It is very exciting to be partnering with a brand that has as much visibility in Spain as VERSUS does, thanks to its impressive sponsorship deals. We are looking forward to seeing the presence of our game studio expand in the promising Spanish market and we’re confident that our offering will resonate well with players here and beyond, as we continue to expand our footprint throughout the coming year.” 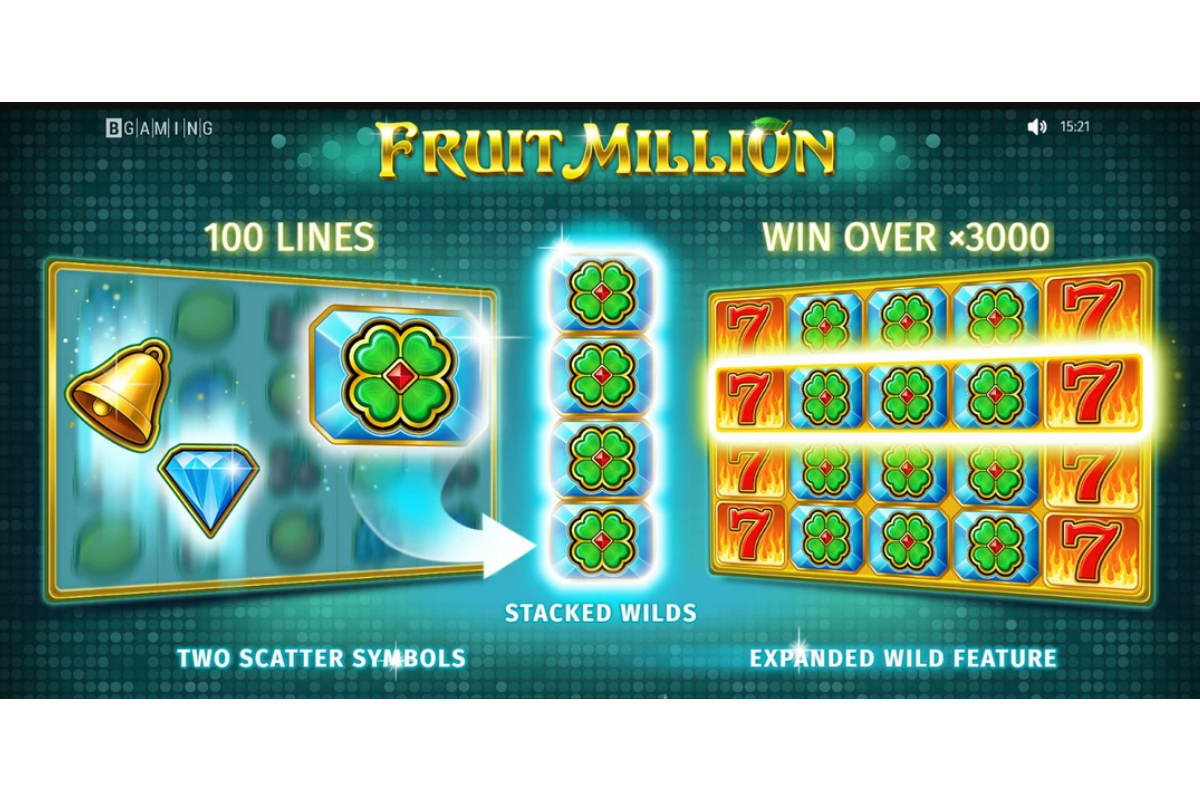 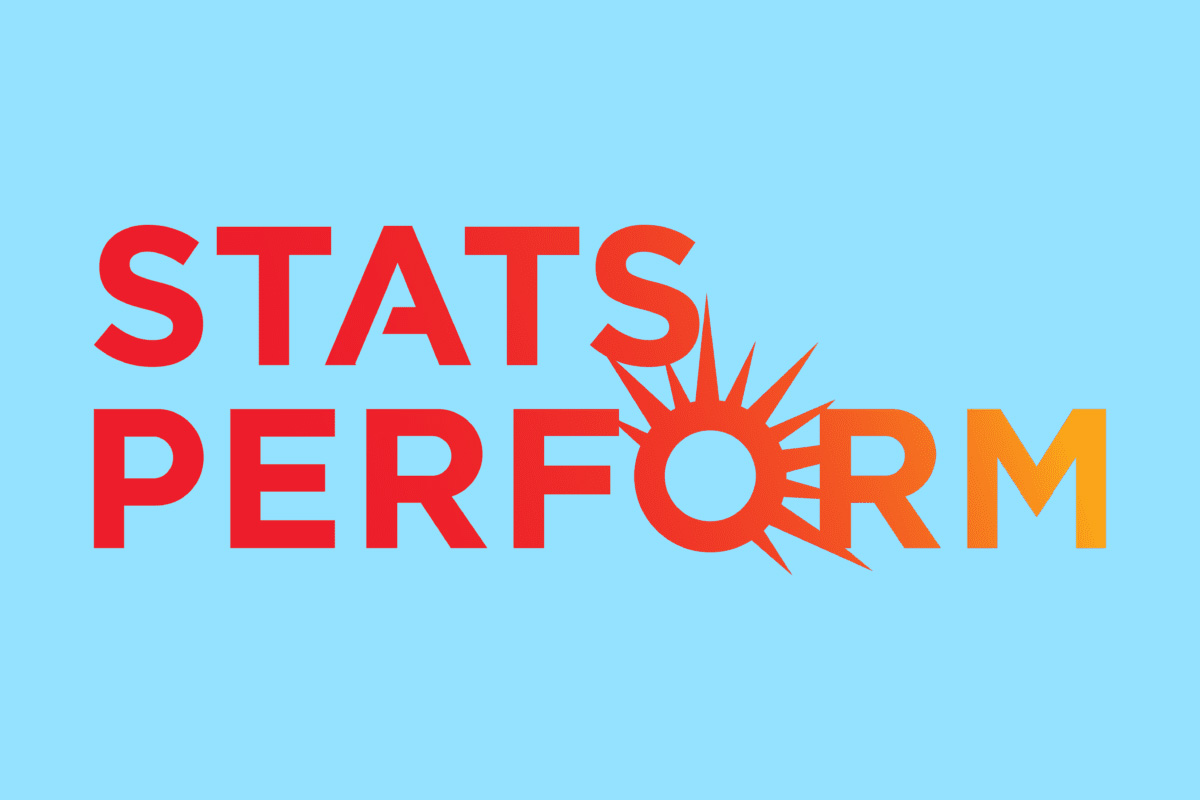