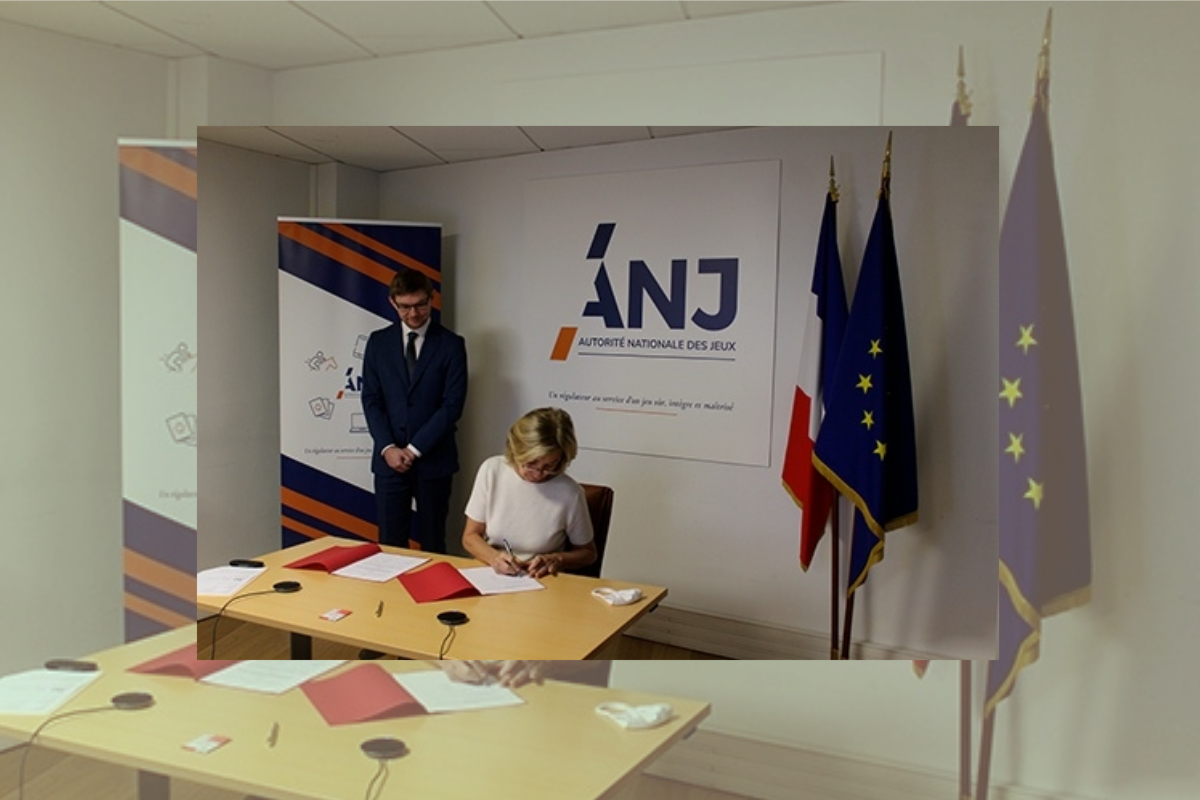 Isabelle FALQUE-PIERROTIN, Chairwoman of the ANJ, and René JANSEN, Chairman of the Kansspelautoriteit (Netherlands), have signed a Memorandum of Understanding on 23 October 2020.

The agreement between the ANJ and the Kansspelautoriteit pursues cooperation between regulatory authorities which share a common view on online gambling regulation. This corresponds with the current work on online gambling which is ongoing on a European level. This work, for example, includes promotion of cross border cooperation and adoption of common principles guaranteeing a high level of protection for consumers, players and minors.

The agreement, organised in respect of personal data protection rules, will enhance the efficiency of regulation carried out by both authorities in strategic regulatory areas such as: 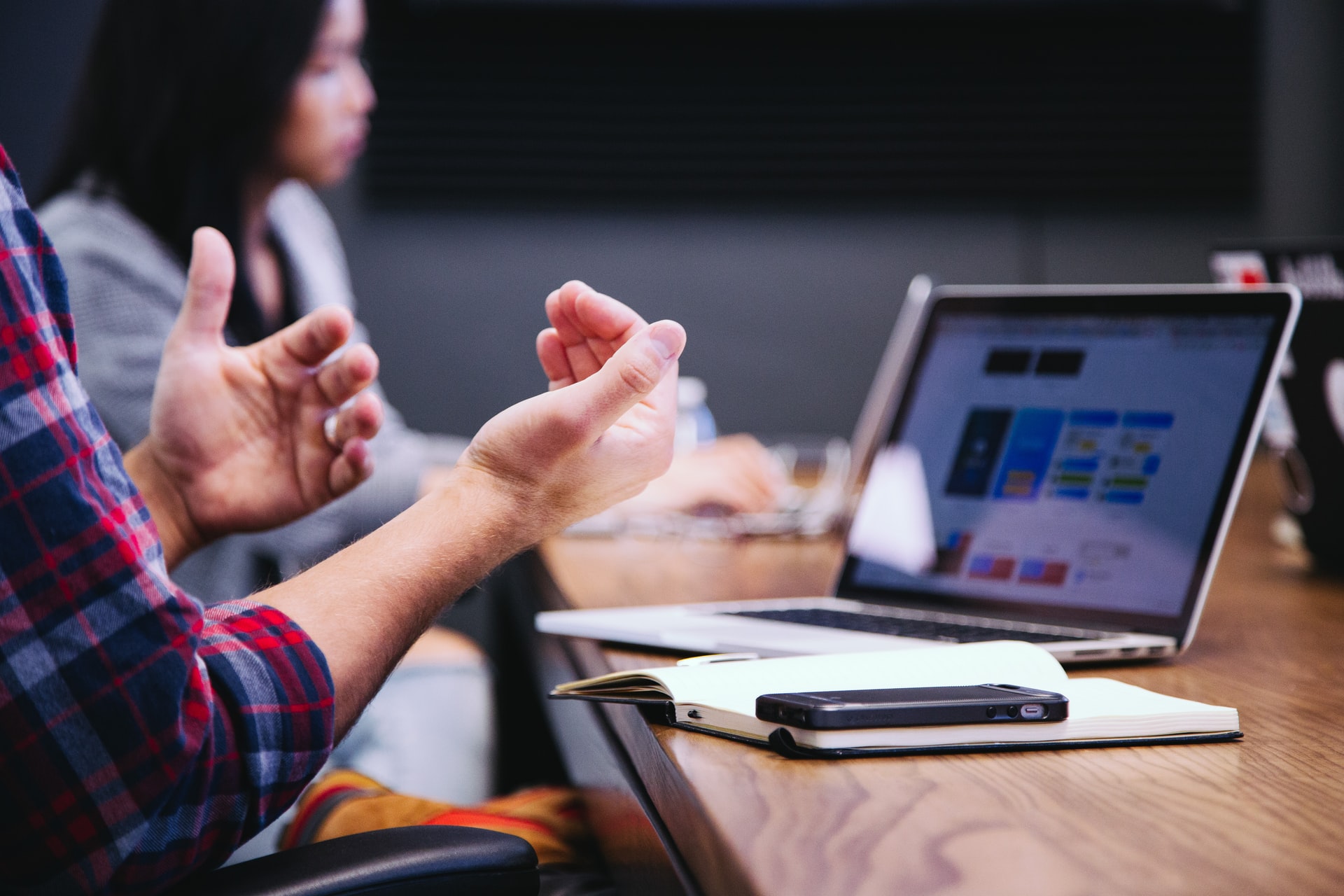 Players at Videoslots are now able to enjoy AGS’ wide range of engaging slots as the operator looks to boost its market-leading portfolio of games.

William Ahlberg, Head of Commercials at Videoslots.com, said: “These are exciting times for players at Videoslots and our collaboration with AGS will only take that up another level.

“We pride ourselves on providing them with the best and widest range of innovative and original content, and the addition of AGS’ popular and high performing games is a real boost to our portfolio.”

Matt Reback, Executive Vice President at AGS said: “We are delighted to have agreed to this partnership with Videoslots. They are a true innovator and very forward-thinking, so we look forward to a long and successful relationship.

“We’re proud of the games we’ve created and it’s great that more players will now be able to enjoy them on such a popular site.” 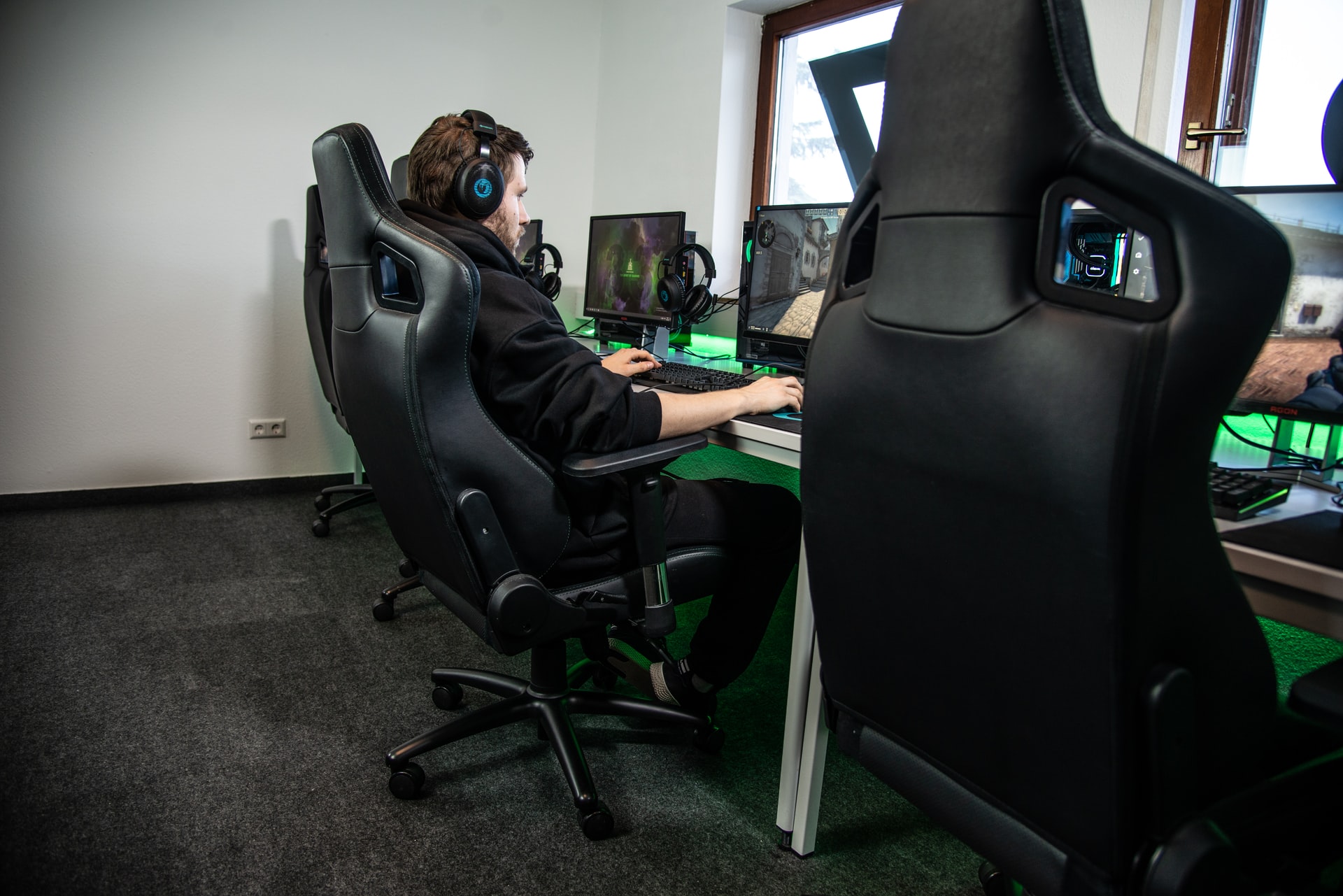 Within the partnership, ESforce esports holding and Skillbox online university are planning to start a special training course on esports professions. The teaching staff will include well-known practicing industry experts, with some ESforce specialists among them.

“We are pleased to develop such a promising area as esports with the leader of the industry in Russia. This will let us create not just an ordinary course, but a whole esports ecosystem with a number of branches in our online university. Thanks to the top experts of the holding and to other invited specialists for their trust. Together we will develop esports even more!”

“Soon we will be able to show you this useful educational project, which will help dozens of people immerse themselves in esports just from scratch. Skillbox and ESforce collaboration helps to answer one of the most common questions about esports careers — “where can I study to make my way into the industry”. Follow our announcements!”

Also, Skillbox online University will become a partner of the second season of the EPIC League in Dota 2, which runs online from November 12 to December 13. During the finals the brand will be integrated into the Russian broadcasts of games held by RuHub studio. 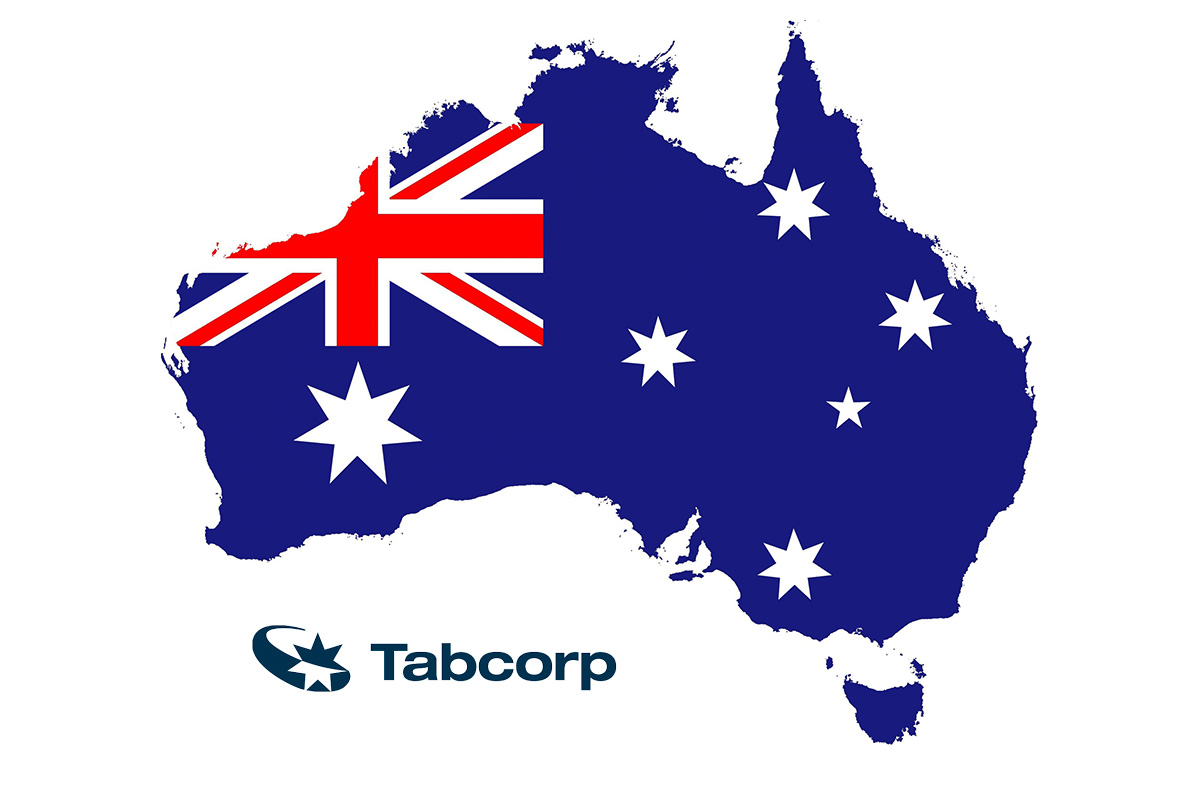 Gambling giant Tabcorp has been convicted and ordered to pay $30,000 in fines and costs for publishing an inducement to gamble or open a betting account on Instagram.

The penalty was handed down in Sydney’s Downing Centre Local Court on 25 November after Tabcorp pleaded guilty to breaching NSW gambling laws.

Further investigations by Liquor & Gaming NSW revealed that Tabcorp had run an advertising campaign on 13 and 14 December via Instagram Stories to Tabcorp account holders.

However, details of 900 NSW residents who had closed their Tabcorp accounts had also been provided to Instagram’s parent company Facebook for the advertising campaign.

Under the NSW Betting and Racing Act, it is illegal to publish gambling advertisements that includes any inducement to participate in gambling or open a betting account.

The company said the details of 900 people had been included as a result of inadvertent human error.

In her judgment, Magistrate Erin Kennedy said she considered that some of the 900 may have closed their Tabcorp accounts because they had a gambling problem and these people should not have been exposed to these advertisements.

Magistrate Kennedy further stated that Tabcorp’s compliance history did not assist it and that the conviction should serve as a general deterrent but also a specific deterrent to ensure Tabcorp complies with the legislation.