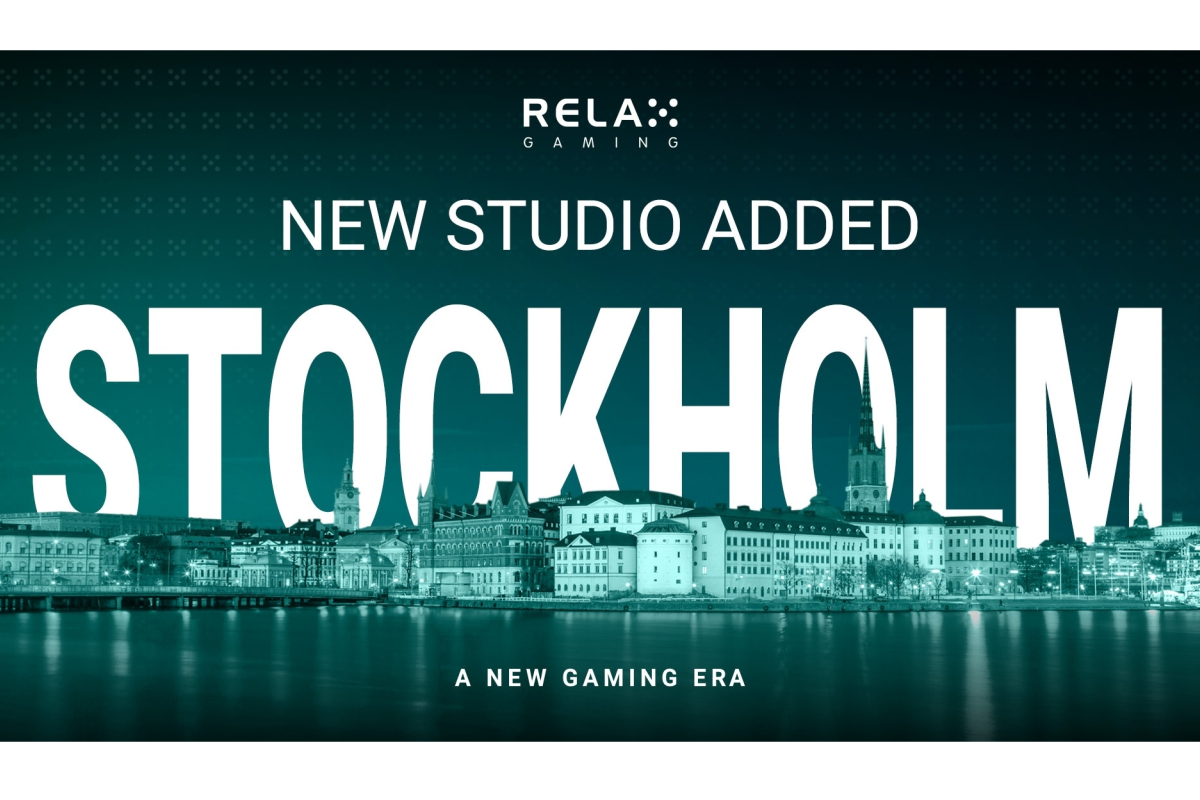 Relax Gaming, the igaming aggregator and supplier of unique content, has hired a third in-house games studio based in Stockholm to build on the successes of its proprietary content.

The highly talented team have been brought on board to compound the supplier’s game development business and increase its capacity to create market-leading games with a focus on pushing design boundaries. The developers already have a reputation for delivering strong-performing content and share Relax’s vision for quality and original game productions.

To facilitate the expansion, Relax has opened a new office in the Swedish capital, which will also complement its existing studios in Belgrade and Malmö, and has room to grow with more talented developers.

The move follows a landmark year for Relax’s in-house studios, with the launch of Money Train 2 smashing company records and other hit releases Hellcatraz, La Fiesta, and all-time favourite Temple Tumble, establishing its portfolio as one of the most coveted slot offerings in the industry.

Tommi Maijala, Relax Gaming CEO, said: “At Relax, we recognise great talent and have built our team on a foundation of deep industry knowledge and expertise.

“Every member of the new Stockholm office makes a fantastic addition to the company and together they bring a level of experience that will see us ramp up production of the high-performing games that we are known for.

“Our strength as a business is founded in the brilliance of the people who work for us and with our current pace of growth, we’re always willing to bring in more talented minds and innovative thinkers.”

Now celebrating its 10th year of serving the industry’s leading online casino operators, Relax Gaming provides its partners with an ever-growing portfolio of over 1000 slot and casino games, featuring both proprietary titles and third-party content. 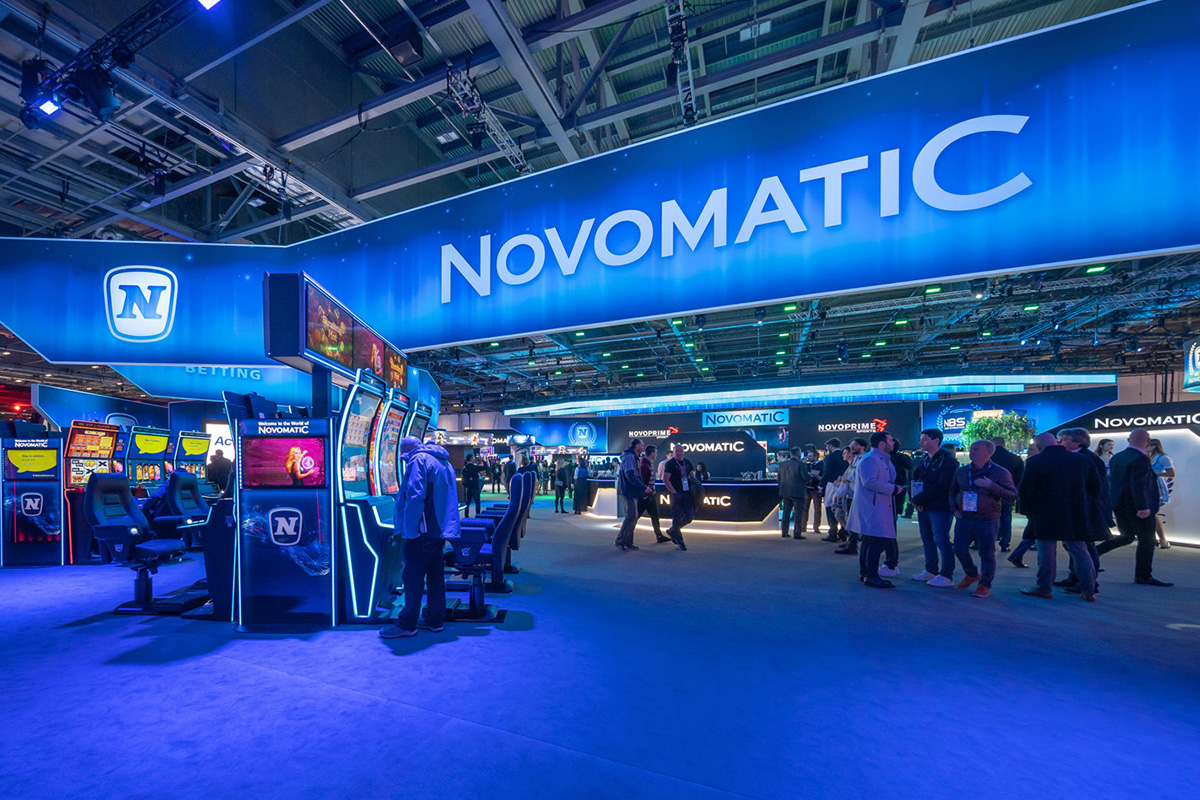 As a clearly measurable and transparent asset, similar to financial performance, ESG has become an important element of evidence for investor and other financial stakeholder decisions. Companies have come to clearly acknowledge the significance of efficient ESG commitments and performance improvement in their long-term strategy.

In April, ESG ratings firm Sustainalytics assessed NOVOMATIC AG to be at “Low risk of material financial impacts driven by ESG factors.” NOVOMATIC received an ESG Risk Ratings score of 18.8, placing it third among 80 international gaming companies rated by Sustainalytics and among the top 100 rated companies in the wider consumer services industry globally.

Rating agency ISS ESG also rates NOVOMATIC AG among the Electronic Devices & Appliances industry’s top tier with a “C“ rating and a decile rank of 4 in a rating dating of June. VigeoEiris Rating attests the company rank 19th out of 43 versus its European peers in the Technology-Hardware Sector in the V.E’s ESG Assessment. NOVOMATIC AG receives “A” RepRisk Rating (www.reprisk.com) on a scale of D to AAA denoting “Low ESG Risk Exposure” based on RepRisk ESG data science.

“The consistently very positive assessments by leading international ESG rating agencies prove that our efforts to improve our non-financial performance and reduce risks related to Environmental Social Governance are being widely noted as above gaming industry average. We are very much aware of our responsibilities in terms of corporate governance as well as of the social and environmental impact of our business, and we work hard to take a proactive approach by implementing sound principles and best practices. For NOVOMATIC, topics like Responsible Entertainment, reducing the environmental footprint and occupational health and safety are part of our business philosophy,” Johannes Gratzl, Member of the Board of NOVOMATIC AG, said. 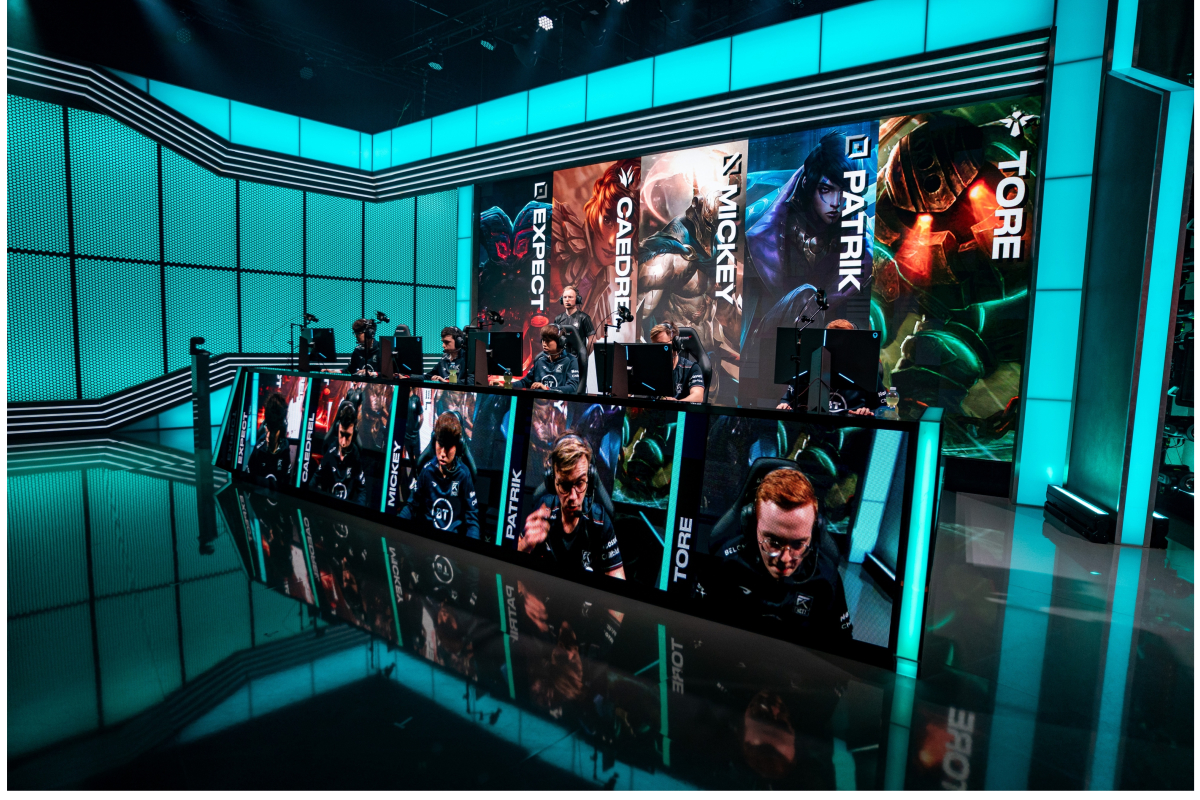 At a time when the global audience for esports is set to eclipse the viewership of traditional spectator sporting events and 80 million people a month play League of Legends, a new documentary series from BBC Three has been commissioned to give viewers an unprecedented insight into one of the biggest games in the world. Fight for First:  EXCEL ESPORTS will be available to stream on BBC iPlayer in early 2021.

Narrated by Golden Globe and BAFTA nominee Cillian Murphy, this five-part series follows, a multimillion pound esports organisation, at home in their state of the art training facility at Twickenham stadium and abroad at The League of Legends European Championships (LEC) in Berlin, meeting the six-figure salary gamers who are at the heart of this team of rising young superstars. In 2019, they finished in tenth place, but now with huge financial backing, brand new players and a world class coaching team, can they make a true impact on the international League of Legends scene?

Founded in 2014, brothers Kieran and Joel Holmes-Darby came up with the idea for an esports team over a pint. Now six years later and with an investment of eight figures behind them, EXCEL compete in one the biggest gaming leagues in the world.

The team train out of Twickenham stadium and have access to a wide range of sporting facilities usually only reserved for top athletes. Whether it’s DNA testing, physiotherapy, sports psychology, or nutrition, EXCEL applies the same level of training as any traditional sporting team.

During the season, the EXCEL players all live together in a gaming house, so they’re in each other’s pockets 24/7. BBC Three follows the team as they compete against the world’s best esports athletes, while navigating the growing pains of adulting, living away from home, love, new friendships and fame. On the surface, they may be young, rich and living out their dreams, but each player has their own deep-rooted reasons why gaming plays such an important role in their lives.

Cillian Murphy says: “My sons love gaming. When I showed them the trailer for this, they said I had to do it. Being involved in Fight For First has been a great experience and there is so much more to professional gaming than I ever thought. It has opened up a whole new world to me and this series provides a proper insight into a fascinating, global industry.”

Kieran Holmes-Darby, Co-Founder and Chief Gaming Officer at EXCEL ESPORTS, said: “This five-part series showcases our attempts to reach the League of Legends European Championship play-offs for the first time in our history and is a completely unique insight into EXCEL ESPORTS and what goes on behind the scenes of a major esports organisation. At EXCEL, whilst competing at the elite level, we pride ourselves on always striving to be better, and the series demonstrates how we practise, prepare and play. Not only will it offer our fans a deeper look into what we do, but it will also offer people who are completely new to esports a fascinating perspective of our exciting industry.”

Fiona Campbell, Controller BBC Three, says: “The BBC Three in-house documentary team have created a fascinating series and true insight into the world’s fastest growing sport – and one that has a huge following and importance to our audience. We’re excited to be the first UK broadcaster to follow an esports team through a global esports competition, taking viewers behind the scenes as the teenage team members juggle competing on a world stage with their lives at home.”

Fight For First: EXCEL ESPORTS is a 5 x 30 production made by the BBC Three in-house team. It was commissioned by Fiona Campbell, Controller BBC Three, produced and directed by Simon Rawles. The Executive Producers are James Corbin and Jo Smith for BBC Three. 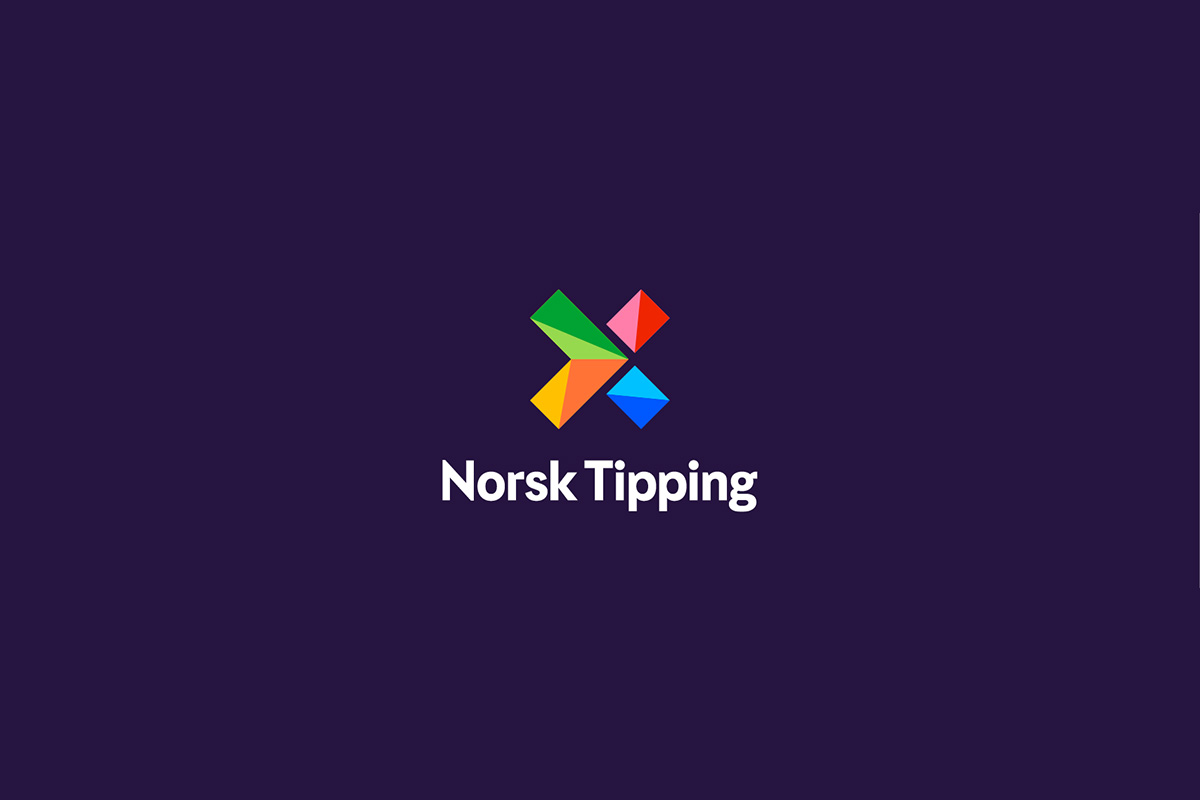 Norwegian state-owned operator Norsk Tipping has reduced the loss limit on its high-risk games by 25%. This is one of several measures the company implemented on December 1, to curb risky gaming activity in the short term.

“We know that gambling problems are increasing in the population, and that December is our biggest gambling month. The measures against covid-19 mean that more people can experience spending more time alone than they usually do during the Christmas month. For vulnerable players, this can lead to more gambling, and we want to prevent that,” Åsne Havnelid, CEO of Norsk Tipping, said.

Most measures are limited to the end of January. At the same time, the company is working on measures that will reverse the negative development in the population in the long term.

“We will use the experiences from December and January in the decision basis for the long-term measures,” Havnelid said.