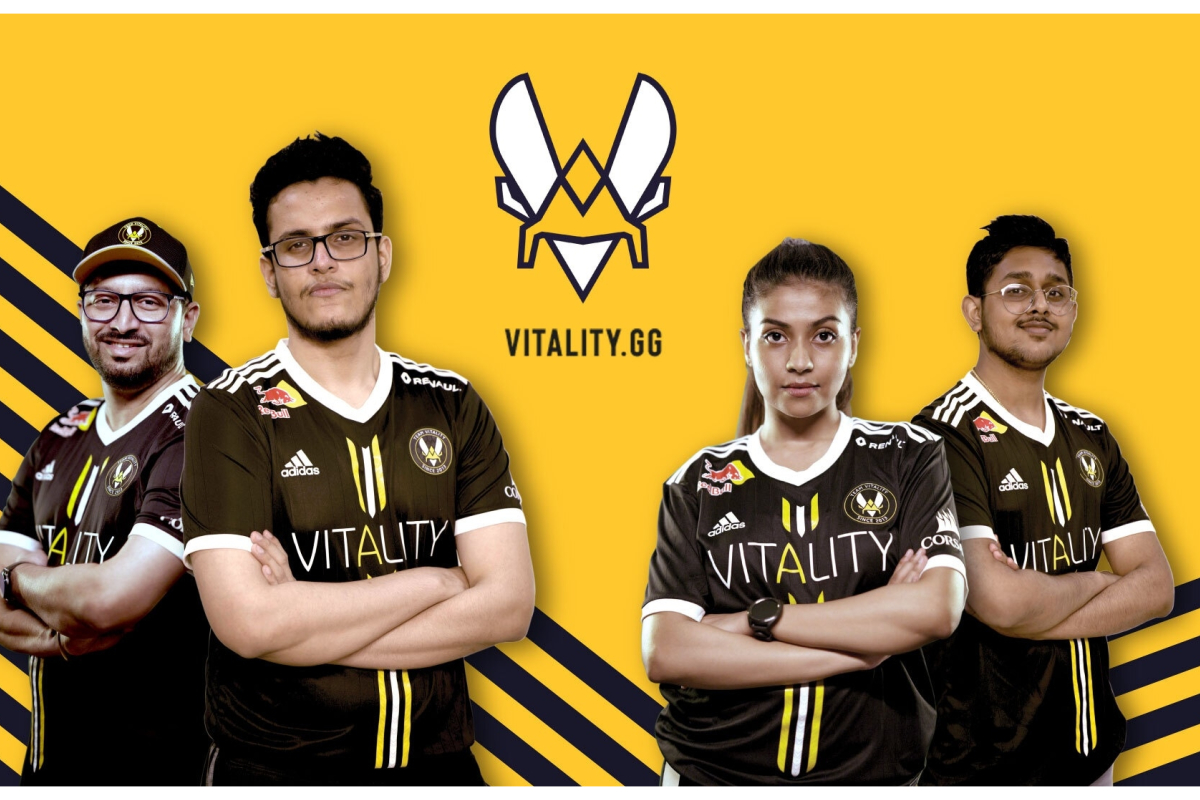 Team Vitality, the leading esports teams in Europe, today officially announces the launch of its India operations. The expansion sees Team Vitality plant roots in Mumbai, and partner with some of the biggest content creators in India, including YouTube sensation Nischay Malhan. The organisation first raised the prospect of a significant presence in India earlier this year, and launched its Indian social media last month. Today marks the reveal of Team Vitality’s first plans for the expansion, as it furthers its commitment to the growth of esports and gaming in the region.

Team Vitality’s immediate focus is on building its local presence and community in order to establish a deeper connection with its fans in India. Team Vitality has partnered with gaming content creators Nischay Malhan, Rachit Yadav, Nitin Chougale and Saloni Kandalgaonkar whose respective YouTube channels i.e. Live Insaan, Rachitroo, Classified YT, and Mili kya Mili, have a combined following of 1 crore (10 million). The content creators will host a variety of engaging events and contests across their social media channels, as well as on Team Vitality India’s Facebook and Instagram pages.

Following Team Vitality’s first move into the Indian gaming space, the organisation is committed to creating a purely competitive branch in 2021, with the ambition of becoming the best esports organization in the region. Further details on the competitive expansion will be revealed soon, following the initial launch which will see the team build a robust foundation and community in India.

Headquartered in Paris, France, Team Vitality is home to eight top performing teams across nine games, and over 50 athletes from 13 nationalities. With its presence in India, Team Vitality is poised to help the country’s gaming enthusiasts unlock their competitive potential. Team Vitality’s Counter-Strike: Global Offensive (CG:GO) roster recently took the No.1 position in HLTV World rankings, establishing themselves as the best team in the world. The organisation is one of only ten teams in the League of Legends European Championship (LEC) franchise and reached the World Championship in 2018, and its Rocket League team won the 2019 World Championship. In addition, Team Vitality is partnered with mainstream brands across an array of industries such as Red Bull, Corsair, adidas, Renault, etc.

CEO of Team Vitality, Nicolas Maurer, speaking on the occasion said, “Team Vitality constantly strives to build winning teams on the international stage. Our entry into India is a big milestone for us and part of our endeavour to conquer the world of esports. Our mission here is to not just build professional teams but to also make ourselves the most aspirational esports brand in the country. We’re very keen to engage with our fans in India via our content creators before competing in the biggest local tournaments with our incoming professional teams.”

Amit Jain, Principal of the Rewired.gg, venture fund that has invested €34 into Team Vitality, commented, “We believe that esports is one of the world’s fastest growing industries today with India having a huge untapped base of gaming talent just waiting to be discovered. The continuous success of Team Vitality promises a huge opportunity for growth in this market. We are well on our way to building one of the world’s first billion-dollar esports teams.”

Randall Fernandez, General Manager, Team Vitality India, commented, “This is an interesting time to enter India and the arrival of Team Vitality is welcomed with great optimism and excitement. With professional esports significantly picking up in India, our approach will include finding new talent at a grassroots level and offering them the opportunity to join Team Vitality. We will then focus on bringing their performance up to the standard of our global esports athletes, not least at our world-class V.Hive HQ in Paris and our resident training facilities at the Stade de France.  Expect to see new Indian esports stars winning tournaments as part of Team Vitality very soon.”

What Makes Online Betting So Exciting For Users 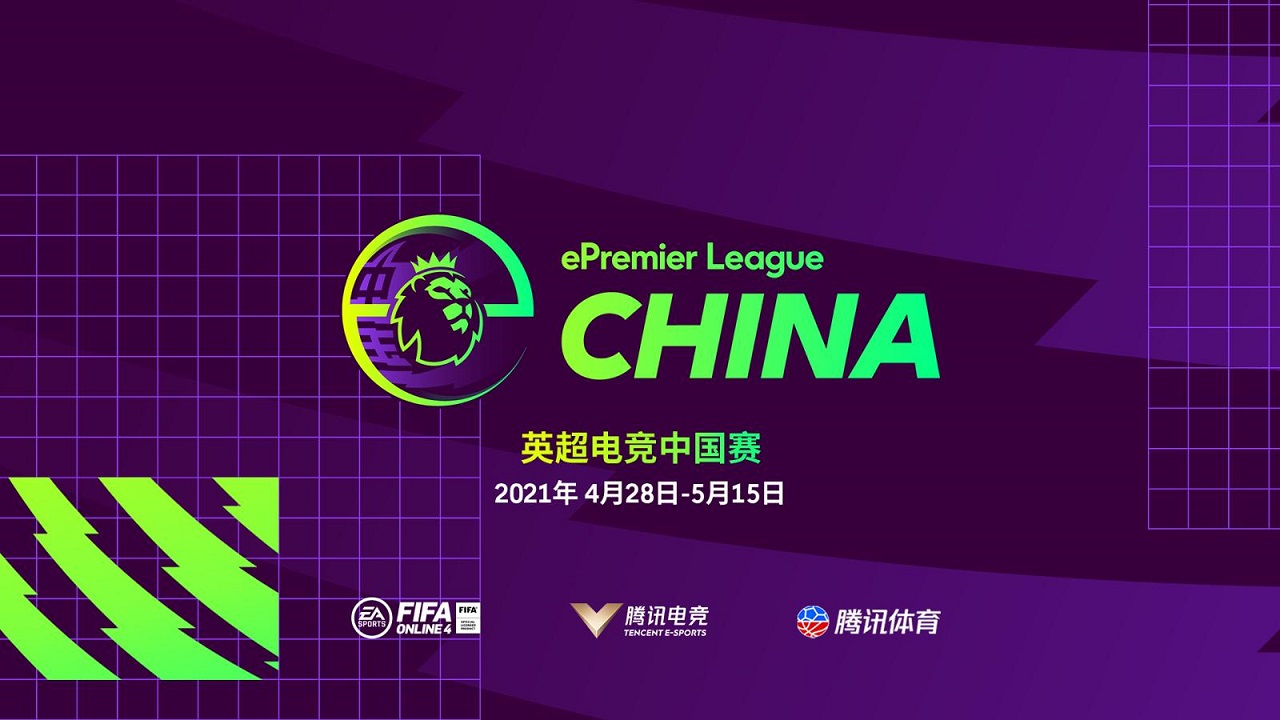 Esports Technologies, a global provider of advanced esports wagering products and technology, today announced the launch of its consumer platform, Gogawi, in Japan. Gogawi.com, now available in more than 140 jurisdictions, is an immersive betting destination offering top tournaments and games 24×7.

Japan is the birthplace of many influential video games and game developers, and has had an enormous impact on global gaming culture. The Japanese Ministry of Economy, Trade and Industry is now working with the private sector to promote its esports market, which is projected to grow from 6.1 billion yen (US$56.8 million) in 2019 to 15.3 billion yen (US$140.6 million) in 2023. The ministry’s goal is to generate 285 billion yen (US$2.6 billion) in economic benefits annually by 2025.

Aaron Speach, CEO, Esports Technologies, said, “With its long history and deep roots in both gaming and technology, Japan has potential as an esports wagering market. We believe Gogawi.com is an exciting and intuitive esports wagering platform built specifically with the next generation of bettors in mind, from improved payment options to new wagering products. We are eager to have the product live, and look forward to expanding our partnerships into the Japanese market.”

Esports Technologies relaunched Gogawi.com in March 2021. One of many key upgrades to the platform is its partnering with the payment services solutions Apcopay and Astropay, which provide more deposit and withdrawal options and aim for faster settlement times. 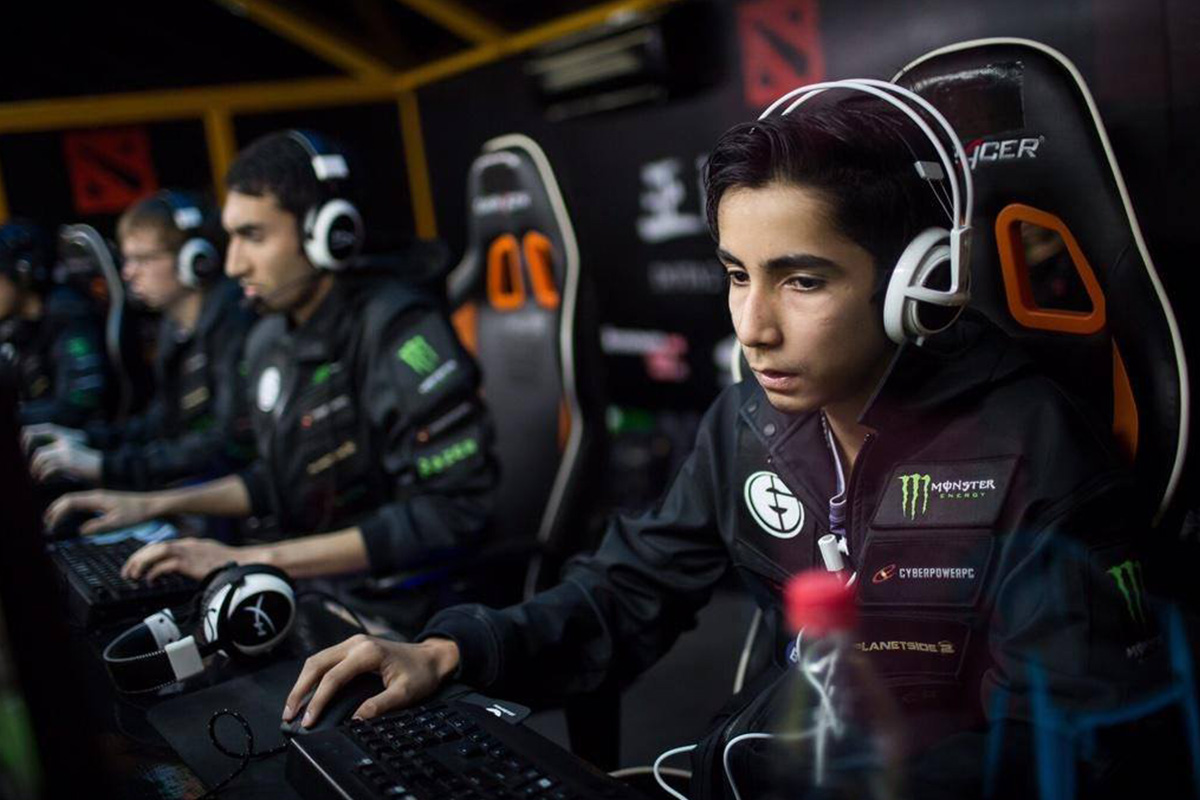 The deal will allow ESPL to embed Warner Music songs into its platform and drive awareness of those artists and their music to mass esports players and fans globally, and represents an important entry into the gaming space for WM Asia.

“We’re thrilled to be partnering with ESPL. There’s a huge audience crossover straddling gaming and music, and ESPL’s community of grassroot esports players, along with their engaged fans, will help us to bring the two segments together. ESPL’s trusted ecosystem will also enable us to deliver an array of new, authentic, and bespoke experiences, with gamers forefront of mind, and we can’t wait for everyone to see and experience them for themselves,” Darren Ho, SVP Music Entertainment and Partnerships, WM Asia, said.

“Esports is the fastest growing industry in the digital age of entertainment. Warner Music has been active in the ever-changing landscape of today’s world and so this strategic partnership will bring a value proposition to both players and brands across our global network that we are confident will elevate amateur esports to another level,” Michael Broda, CEO and Co-Founder of ESPL, said.