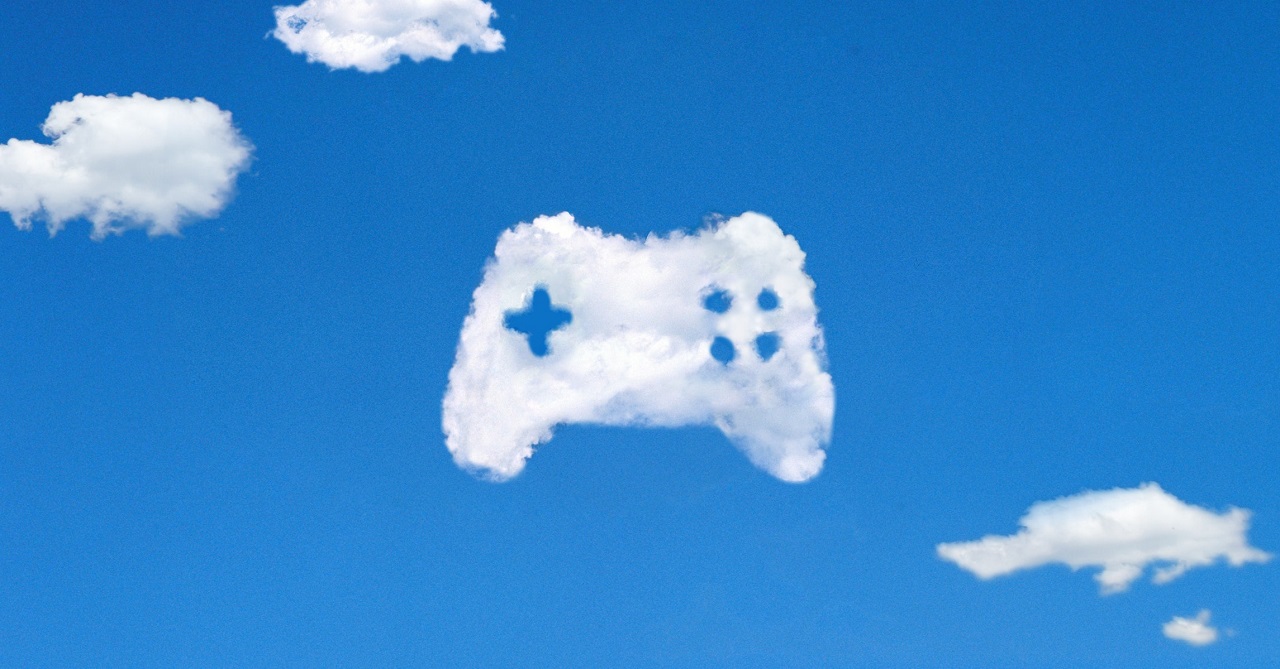 It didn’t take long for video games to become a huge cultural force. Now worth roughly double the film and music industry combined1, gaming is massive – and by its very nature, it needs to stay at the forefront of technology. Alongside advances in graphics, virtual reality, and artificial intelligence, recent years have seen major developments in cloud gaming.

Cloud gaming is simply applying cloud computing to games, and now has the potential to revolutionise the way video games are consumed.

Tech experts at Fasthosts have now revealed their thoughts on the future of cloud gaming, from mainstream predictions to how cloud gaming is going to rewrite the rules.

With gaming technology constantly evolving, upgrading hardware every few years is mandatory to enjoy the latest titles – but this comes with a large price tag. By connecting to devices in the cloud, costs are rapidly reduced to a subscription fee, and the provider takes on all the responsibilities of maintaining high-end gaming systems.

With no need for on-site hardware, cloud gaming saves space in the home and eliminates the noise and heat generated by gaming machines.

Gaming on demand is another aspect of cloud computing in general. Cloud gaming is often described as ‘Netflix for games’, and there are certainly parallels, with millions of viewers now accessing content on remote servers rather than home DVD players. However, due to the interactive nature of the media, cloud gaming is far more demanding than video streaming.

Is cloud gaming set to become mainstream in the next decade?

If the actions of the major players are anything to go by, gaming on demand could gain serious traction over the next decade.

The historical cloud gaming services, while innovative, were always somewhat niche. But will cloud gaming go mainstream any time soon? Both Microsoft and Google announced forays into the sector, with their trials ‘Project xCloud’ and ‘Project Stream’ respectively. They both decided to follow this up with Microsoft’s Xbox Game Pass and the less successful Google Stadia.

Even Nintendo, a far more traditional gaming brand, has established some major cloud inroads on its platforms. Streamed versions of demanding games like Assassin’s Creed Odyssey and Resident Evil 7 – originally designed for Xbox, PlayStation and PC – are becoming available on the comparatively weak Nintendo Switch hardware.

Looking forward, what are the long-term impacts of cloud gaming? To say that it could be disruptive is a huge understatement.

A cloud-dominated market would make publishers far less dependent on an installed base of machines and could even end up with every major publisher running its own cloud gaming service. Microsoft and Sony will continue to invest heavily in their own cloud offering and inhouse development studios.

Cloud gaming technology is rapidly maturing to the point where it could easily become the mainstream option, even if others continue to exist for enthusiasts. 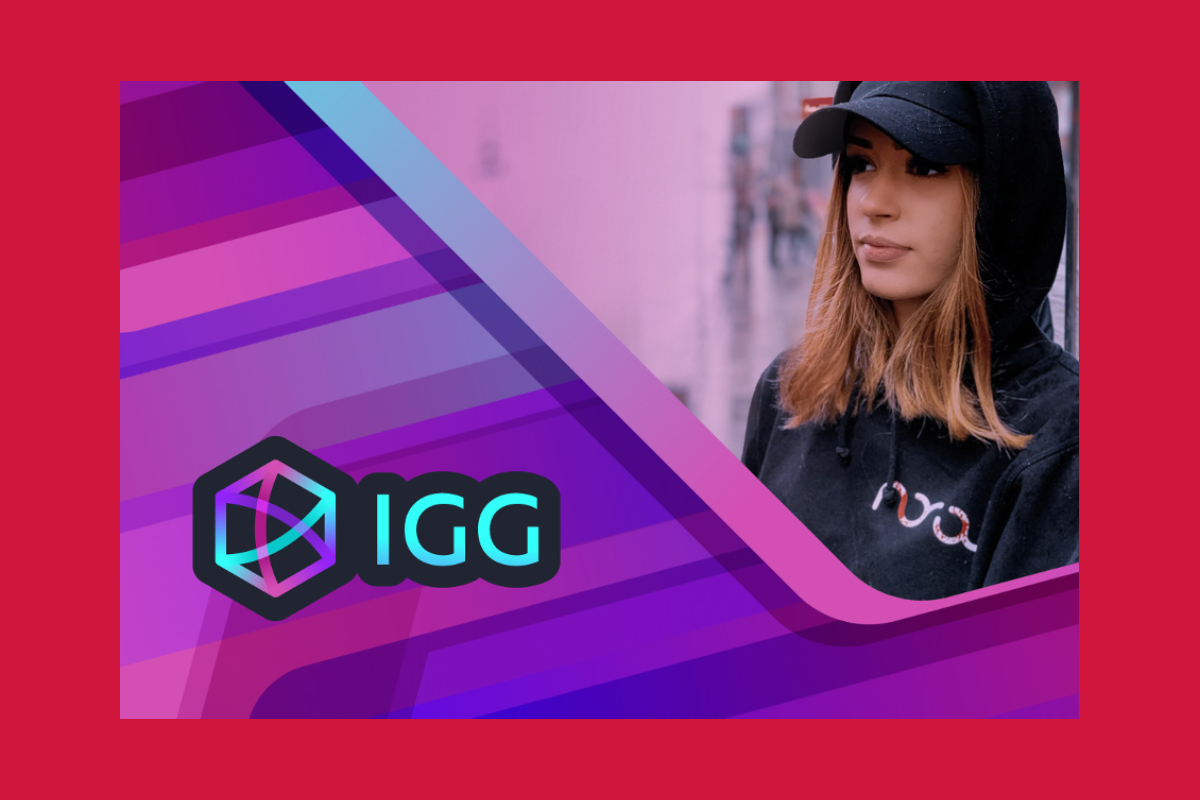 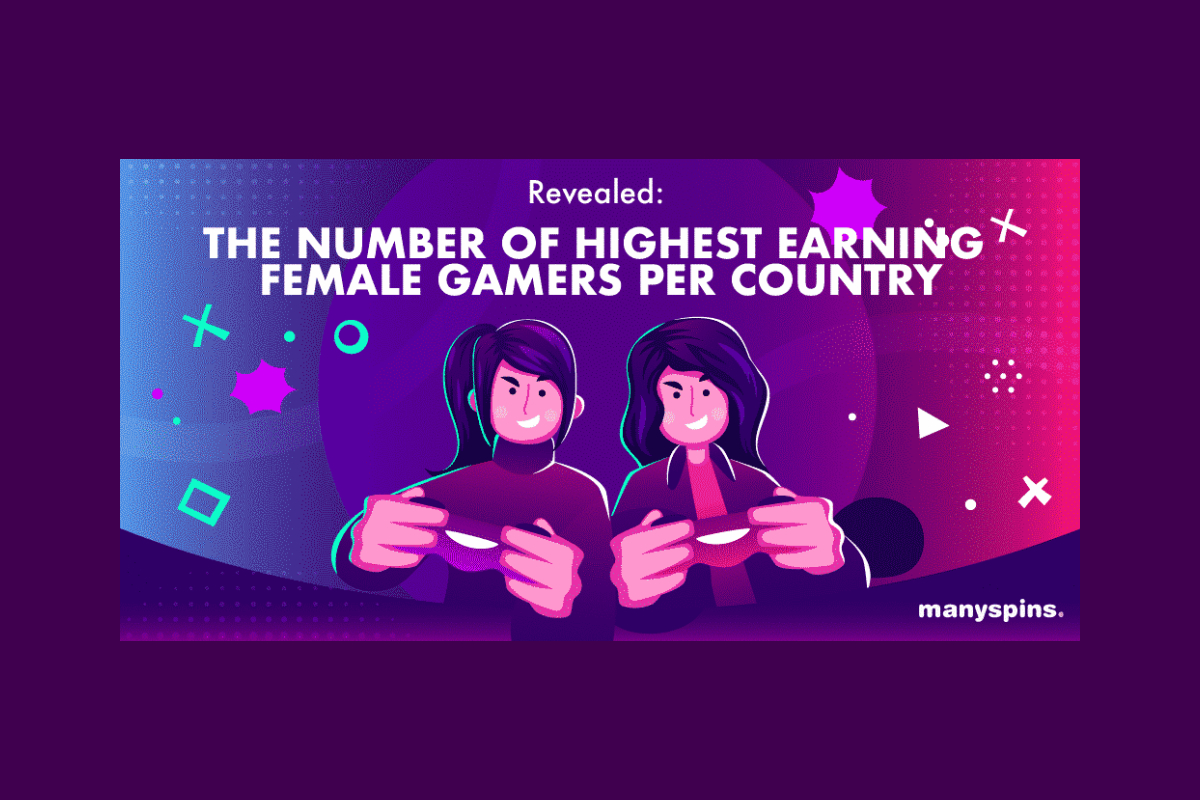 In the wake of E3, many gamers have been left clamouring for more updates regarding their favourite games. Not every game was given the spotlight however, as many high profile fanbases (such as Animal Crossing) were left without mention.

The full results, including the most popular games, can be found on the ManySpins blog post: https://manyspins.com/blog/discover-the-most-high-earning-female-gamers/

ManySpins can reveal that, in first place, is the United States. Almost 2/5s of the highest earning female gamers originate from the US, at 161 gamers! Top earning players include Mystik, Emy, and Hafu, and all top U.S. players have earned a combined sum of over £1.3million.

In second place is Russia, with 38 top earning female gamers. Top gamers from Russia include CS:GO champs vilga and Ant1ka. Russian players have earned over a quarter million, with total earnings calculated at £240,061.63.

Ranking third is China, with 37 top earning female gamers. Top gamers from China include Liooon and Eloise, both Hearthstone players, and the combined wealth of all Chinese players is £349,483.77.

In fourth is Canada, home to 35 of the top earning players! The highest earning female player of all time, StarCraft II pioneer Scarlett, hails from Canada and has won more than $300,000 from the game alone! Despite ranking fourth, gamers from Canada have earned the second highest of all with a combined wealth of £610,206.

In ninth place is Germany, with 13 of the highest earning female gamers originating from the European country. Despite ranking above the UK, German female gamers have not earned as much with a combined sum of only £29,775.93.

Finally, ManySpins can reveal that in 10th place is the United Kingdom, with 12 of the 500 highest earning females living in the UK. Players from the UK have earned a combined sum of £73,849.84.

When conducting this study, Kevin Roos, spokesperson for ManySpins, had this to say;

It’s vital now that we’re in 2021 to breakdown the stereotype that gaming is a ‘boys club’; as Laila Shabir stated in the Take-Two panel at this years E3, ‘nine out of 10 kids play video games, not nine out of 10 boys, nine out of 10 kids’. This makes it incredibly important to highlight the power of female gamers and showcase that their skills and prowess is recognised around the globe. 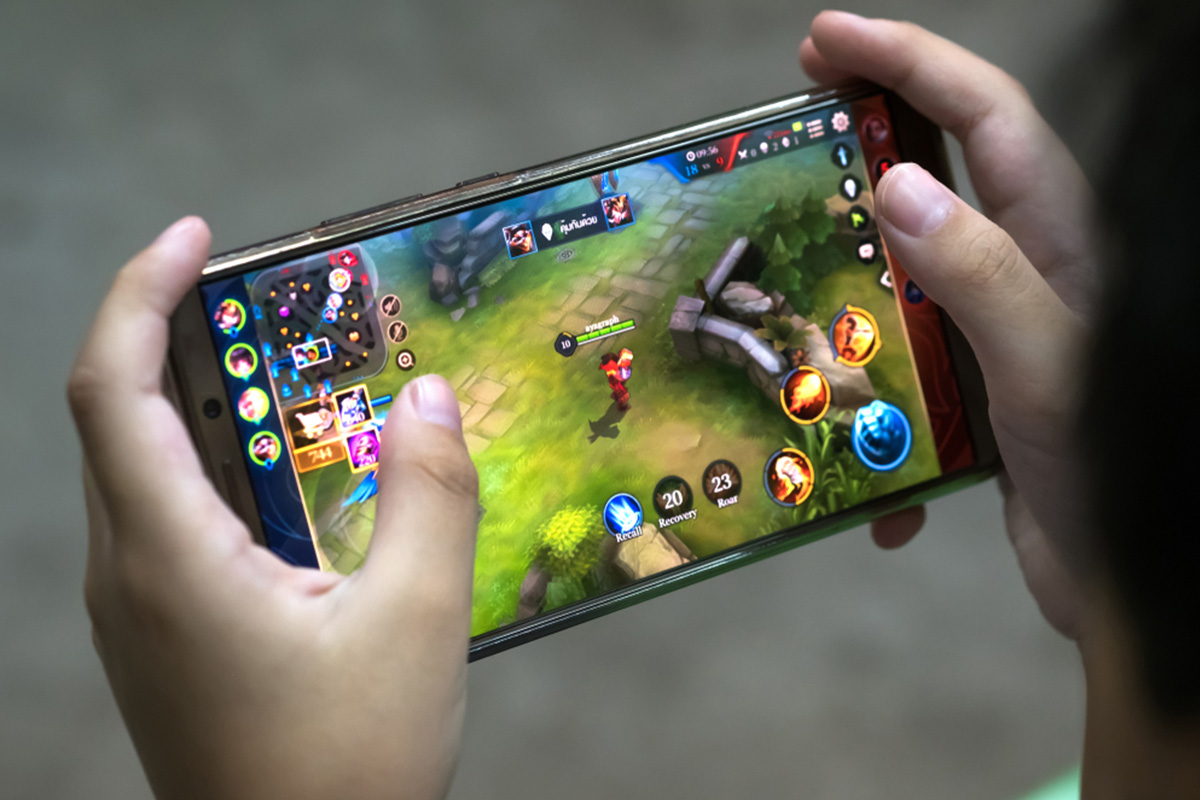 With the Chinese government banning under-18s from playing online games for more than an hour a day, RantCasino.com were eager to establish the primary signs that your teen is addicted to gaming.

Alongside this, in-house expert Laura O’Brien outlines top tips for weaning your teen off gaming.

Signs your teen is addicted to gaming:

One of the earliest signs of a gaming addiction in teenagers and young adults is increased agitation and aggression. As with most addictions, people are prone to intensified mood swings when experiencing withdrawals, making times such as the morning and coming in from school or work periods of heightened emotion. Such agitation can be amplified by the type of games your teen is playing; consistent exposure to violent games, can subconsciously promote such behaviour. Increased agitation can affect relationships both inside and outside the home environment.

Struggling to concentrate or seeming consistently detached and preoccupied is another sign that your teen is addicted to gaming. As a result of the intense visual and auditory stimuli of video games, the real world and everyday interactions become dull and un-fulfilling in comparison. Such a detachment and lack of interest can quickly begin to affect performance in school and extra-curricular activities.

Increased screen time is continuously linked to lack of sleep which in turns disrupts a teen’s routine. Such disruption to a teen’s schedule will amplify the other symptoms of mood swings and a lack of concentration. Alongside this with any addiction, you can become preoccupied with an activity to the point of neglecting essential daily tasks. Over time, a teenager will put less time into his or her appearance, cleanliness and overall health.

Tips to combat a gaming addiction:

Positive reinforcement is the key when trying to alter someone’s behaviour for the better. Offering consistent praise for doing exercise, working hard at school and on homework, as well as helping around the house will provide gratification and motivation to keep up productive and social activities. Negative reinforcement in this instance could cause resentment and increase urges to play video games.

Prompting your teen to be social and try new activities will keep them busy and over time, make them more inclined to crave social interaction as opposed to digital stimulus, promoting a healthier relationship with gaming. Even small steps within the home like having dinner together or going on a walk will offer positive distraction and interaction.

No gaming in the bedroom is vital when trying to combat a gaming addiction. Having 24-hour access will inevitably lead to late night gaming and disruption of schedule. Ensuring games are played in communal areas will reduce temptation and allow you to better monitor your teens gaming habits.