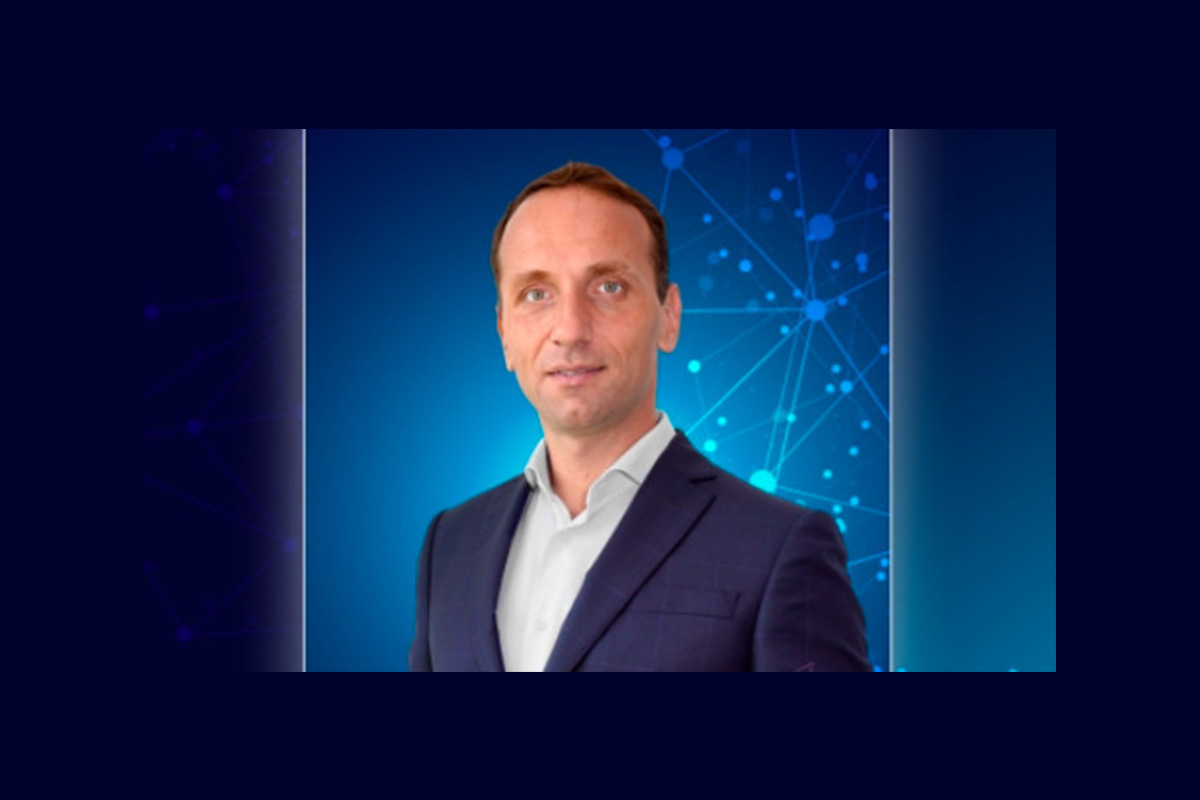 Di Maio will oversee the day-to-day operations and growth strategy of FEG Romania – the business subsidiary established by Fortuna following its back-to-back acquisitions of Hattrick Sports and Fortbet Holdings in 2017.

Romania is Fortuna’s second-biggest market outside the Czech Republic. It has more than 6000 staff in the country and a network of 1500 outlets. 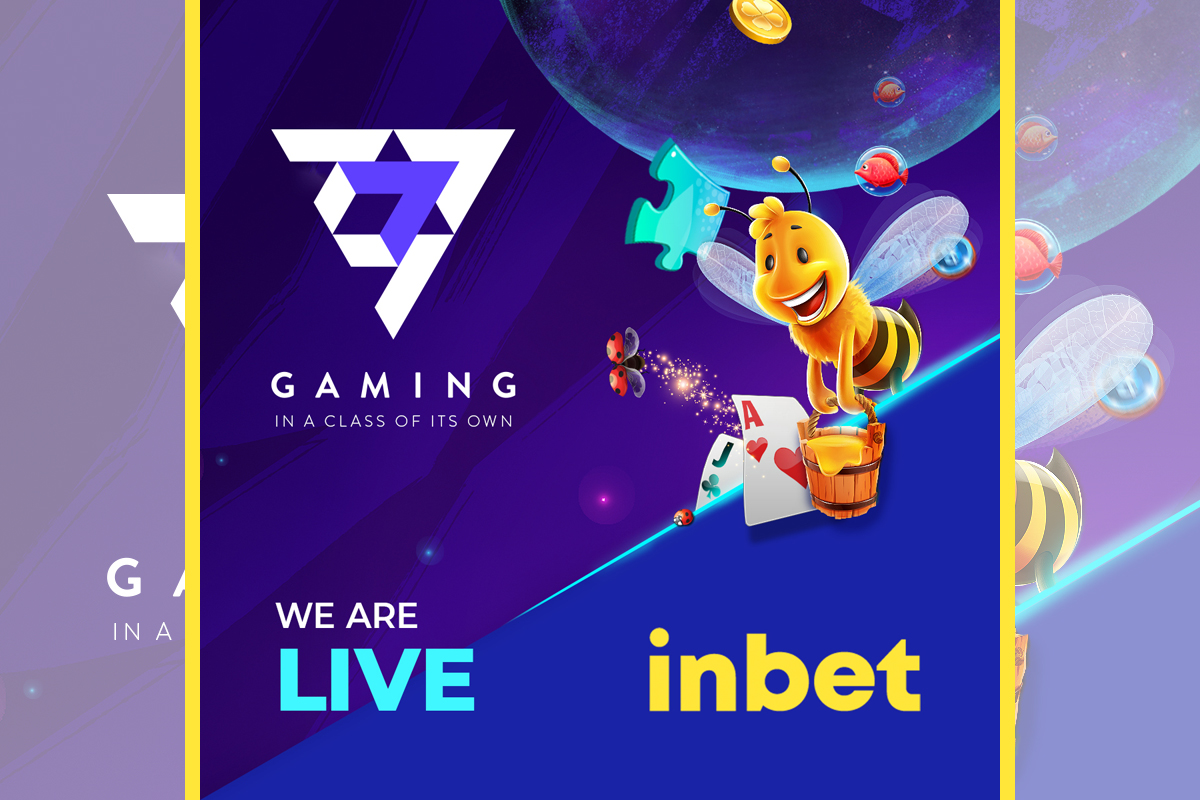 7777 gaming goes live at Inbet with its innovative and engaging game content. Inbet’s online brand was recently established as a licensed operator in Bulgaria in order to grasp the ever-increasing need for online gambling entertainment on the market. On inbet.com players can enjoy a rich portfolio of classic and casino games as well as live sports events and virtual sports.

Elena Shaterova, CCO at 7777 gaming has commented: “Our partnership with Inbet opens a new window of opportunity for their wide community of players. Now, they will have the option to play more than 50 thrilling casino games by 7777 gaming that are made with the mindset of a gamer. We are beyond excited to welcome another licensed online operator in Bulgaria and work with Inbet’s team of professionals.”

Tatyana Zhelyazkova, Head of Marketing at Inbet said: “We are delighted to join forces with 7777 gaming and offer their innovative and engaging online casino game content to our players. Through their games, we will reach another slice of the iGaming players, who are looking for more in-play gamification and marketing tools in the games.”

B2B provider 7777 gaming is offering its original in-house iGaming content, consisting of 100+ games, innovative jackpot solutions and all-in-one platform to highly-regulated jurisdictions worldwide. 7777 gaming is live at Inbet with its most popular and played games for the last 6 months – Sea of ​​Treasures, Lucky Clovers, Jinn, Samurai Fortunes and much more. The recently released titles are Cash 40, Hit the Pinata, Galaxy Fortune, Honey of Gold and more.

7777 gaming focuses mainly on building an online casino that is compelling and competitive, that attracts, convert and retain the new generation of players. In its mission to do so, the company’s product portfolio consists of unique in-house content of Instant win games, Slot games, Premium games, Exclusive games, Table games, Themed games, iLottery games and much more.

Through its creative and experienced team, 7777 gaming plans for massive expansion over the next 12 months in various jurisdictions worldwide. 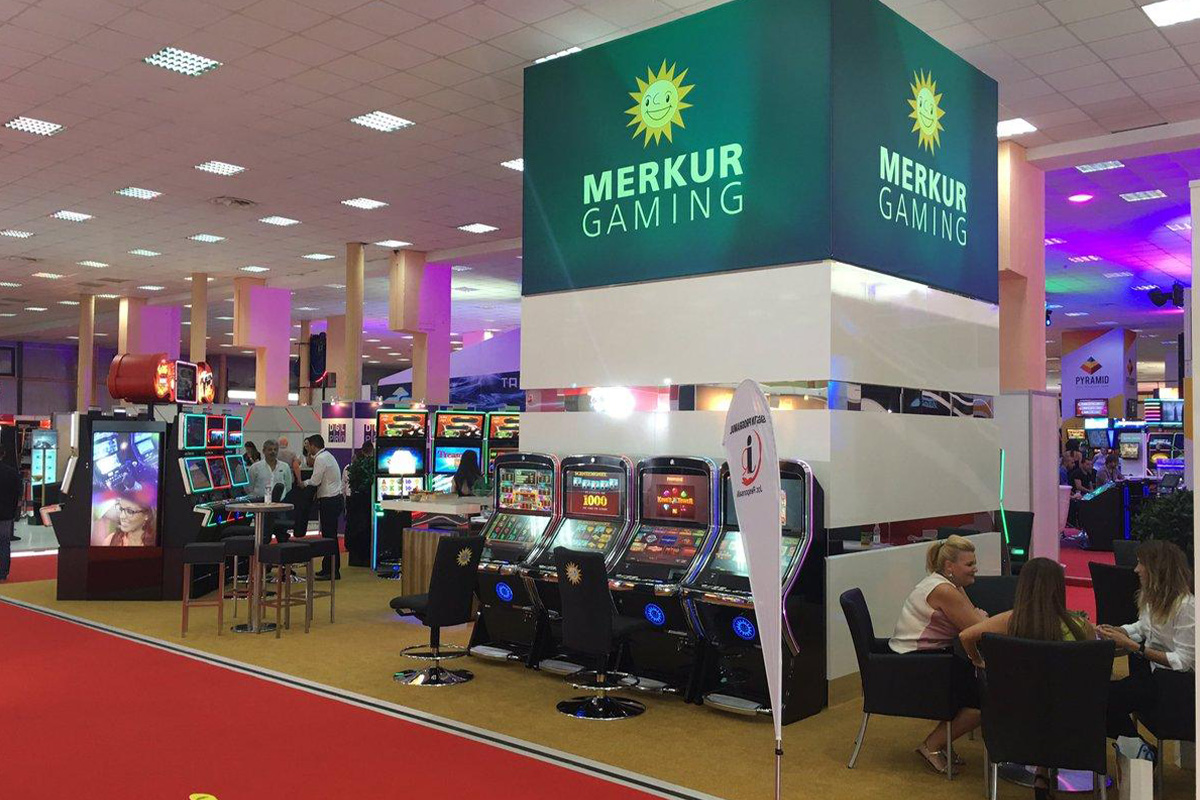 Merkur is in preparations to participate in the 14th Entertainment Arena Expo (EAE) in Bucharest.

Being held from September 6 to 8 at the Romexpo Fair Ground in Romania’s capital city, Bucharest, EAE 2022 will have a major exhibitor presence from MERKUR. On booth 306, the German gaming giant will indeed “entertain” with a strong presence of its top jackpots, cabinets and new games; backed up by the presence of cash handling experts GeWeTe and next-generation payment options from Merkur eSOLUTIONS.

Bucharest in Romania has been the country’s capital city since 1862 and, through its long history, has been known as both the “City of Joy” and the “Paris of the East”. It is also the centre of the country’s gaming industry where both casinos, gaming arcade premises and venues in the sports betting and gastronomy sectors are hugely popular.

Romania has the largest number of slots in operation in east Europe, currently well over 70,000 machines. The Merkur brand has been active in Romania since 2004 and has a Group subsidiary company, Merkur Gaming Distribution, based in Bucharest and with Hannelore Fuica as its managing director and team leader.

Speaking ahead of EAE Ms Fuica confirmed her belief that the two most popular game types with Romanian players are Fruit games and, in recent years, Roulette. Already in both slot hall and sports betting operations throughout the country, the new MERKUR Roulette features stunning 3D graphics, a new animation of the roulette wheel itself and an enhanced speed of play.

This will be a significant highlight of Merlur’s EAE presentation, as will the new linked progressive jackpots Link Zone (shown in the Avantgarde Max Trio cabinet) and Solar Link (featured on the stylish Allegro Trio cabinet) plus the innovative MERKUR Mystery jackpot that will display on the Avante Trio cabinet that hosts a multiplicity of new multigame titles powered by the latest software and boasting a brand new player interface.

EAE’s ambition is to become internationally recognised as THE standout gaming show for the Eastern Europe and Balkan region, something on which Athanasios “Sakis” Isaakidis, Chief Executive, International commented: “We are all anticipating a really great EAE show in Bucharest.

And he added: “Romania is a significant and highly successful market for MERKUR and we are set to make a great representation of our history, experience and great products at EAE in Bucharest as we demonstrate, as the show’s title exemplifies, our commitment to gaming Entertainment across Romania, and beyond.” 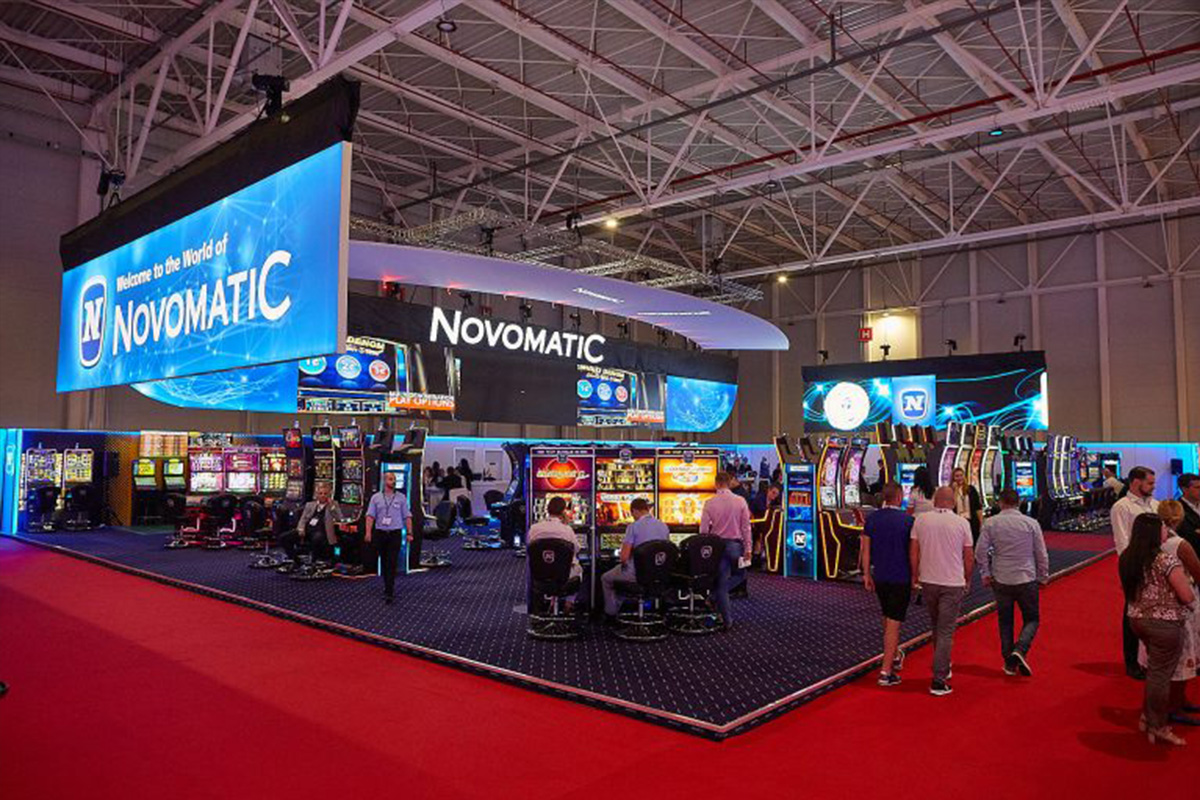 CT Interactive is set to present its growing portfolio at Entertainment Arena Expo from September 6 to 8 at the Romexpo Fair Ground in Bucharest. At stand 108, the company will showcase its product offerings, including fascinating games, innovative Jackpots, Free Spins and more.

“We believe the fair will be a great place to further grow our business network in Romania. Moreover, we will introduce our latest product line, which we plan to certify in the upcoming months,” Lachezar Petrov, CEO of CT Interactive, said.

CT Interactive grew considerably over the past two years, extending its market share in Romania with integrations with leading operators.

“The Expo is the perfect place to showcase our progress. There will be a particular focus on our plans for the considerable increase in the game content that will help our clients to grow their business,” Milena Tsankarska, Head of Business Development EMEA, said.

“We have prepared inspiring and attractive business offerings, so visit us at stand 108 at Entertainment Arena Expo. I am looking forward to meeting all our partners and prospects,” Milena Tsankarska added.