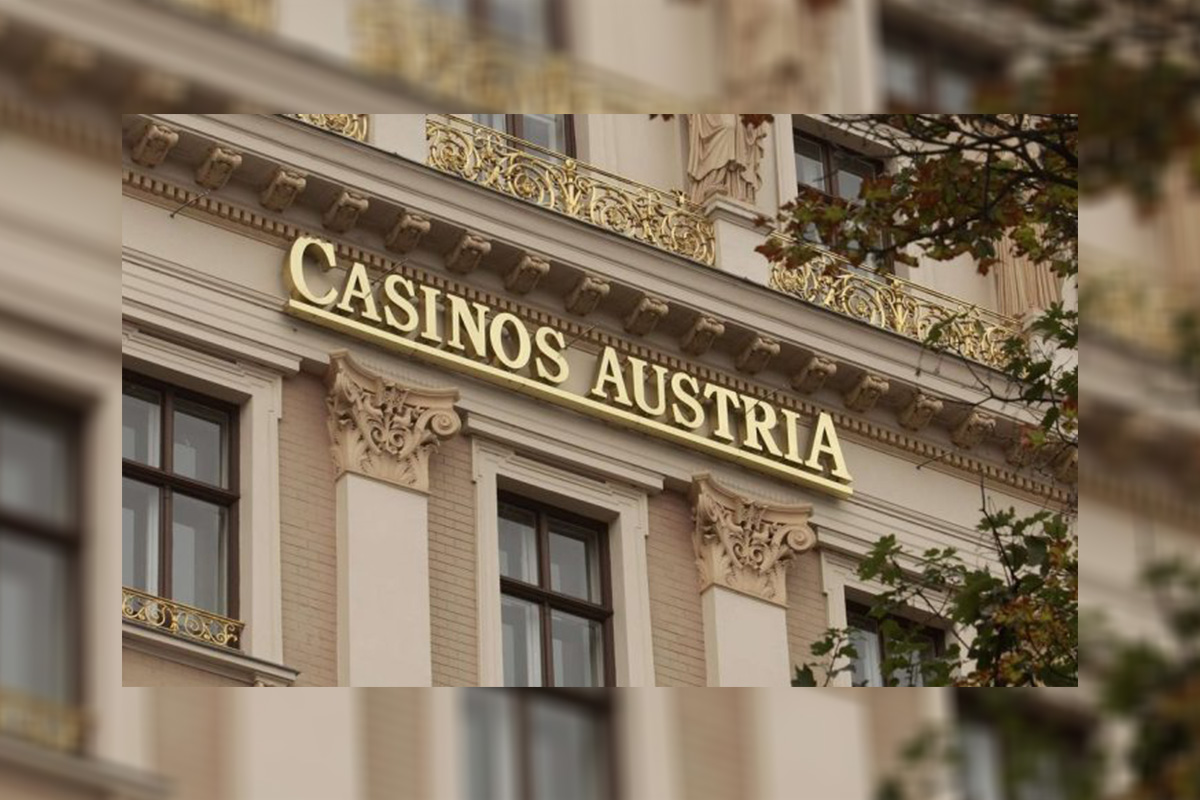 Bet-at-home AG has announced that it will temporarily discontinue its offering of online casino in Austria, and recognise further provisions due to player lawsuits for repayment of gaming losses.

The Management Board decided during a meeting with the Supervisory Board to put the online casino offering in the country on hold. This is due to the fact that, even though the company considers itself to be lawful, the continuation of the activity before final legal clarification over a period of time that is currently no longer foreseeable would lead to a steadily increasing risk potential that appears indefensible overall.

The Germany-based company had already announced that it was facing legal claims from customers for a reimbursement of gambling losses in the online casino.

In a statement released by the company, the bet-at-home.com AG Group said it still considers the online casino monopoly of the national Austrian gambling regulation to be “contrary to European law”, and considers itself to be a “lawful online casino provider in Austria”.

Regarding the necessity derived from the current European Court of Justice case law of a recurring review also by the Austrian courts, bet-at-home.com AG Group deems it is not taking place to the required extent, and has so far assumed a positive development of case law in particular at the higher courts in the appeal instances, until the end of the first half of 2022.

However, due to a recent decision by the Austrian Supreme Court, it is now unclear whether the bet-at-home.com AG Group will be able to enforce its legal opinion in Austrian courts in the foreseeable future.

The decision on any resumption of the online casino offering in Austria will be made in the future depending on the development of the legal framework, and the company “will continue to use all available legal means to take action against the lawsuits filed in Austria”.

The Management Board also decided to recognise further provisions for the customer lawsuits for reimbursement of player losses that have been pending in Austria to date.

Depending on the decision of the Austrian tax authorities, the Company assumes that gaming levies amounting to 40% of the relevant amounts will have to be refunded to the bet-at-home AG Group on player losses to be reimbursed. However, due to legal uncertainties, these amounts are not used to reduce the aforementioned expenses and are not capitalised. 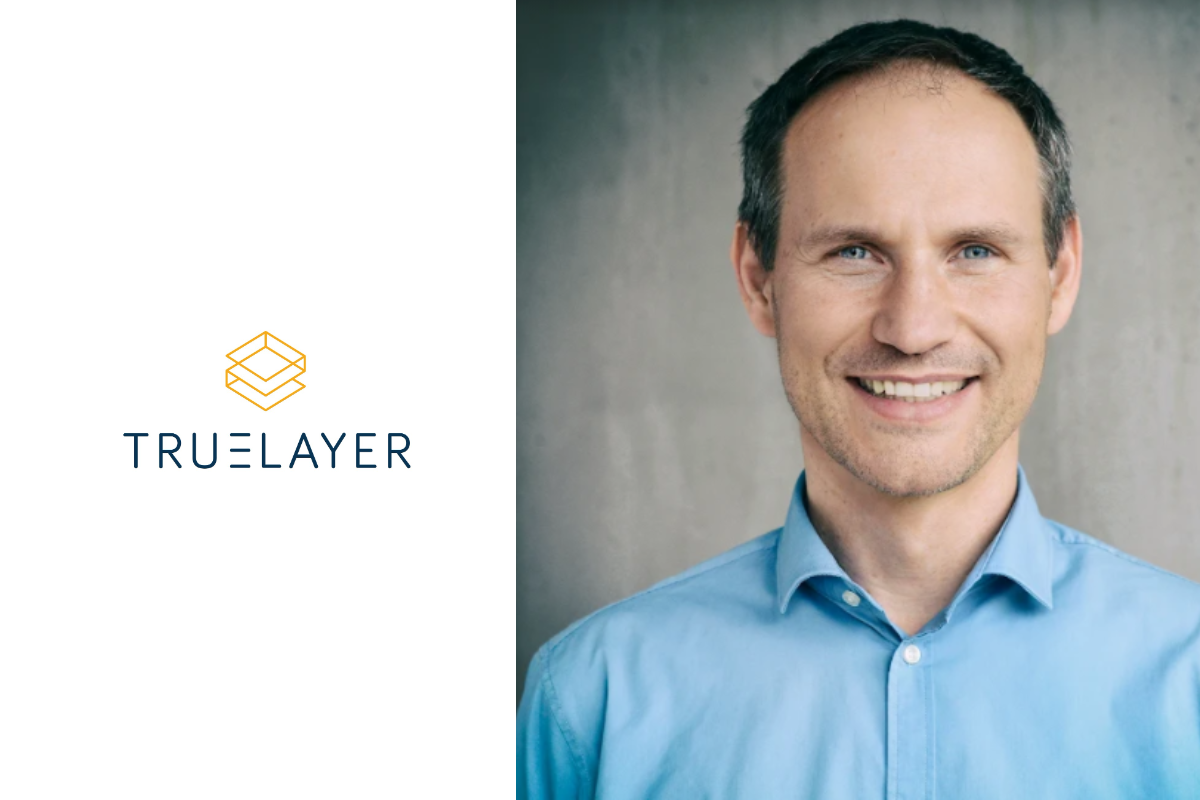 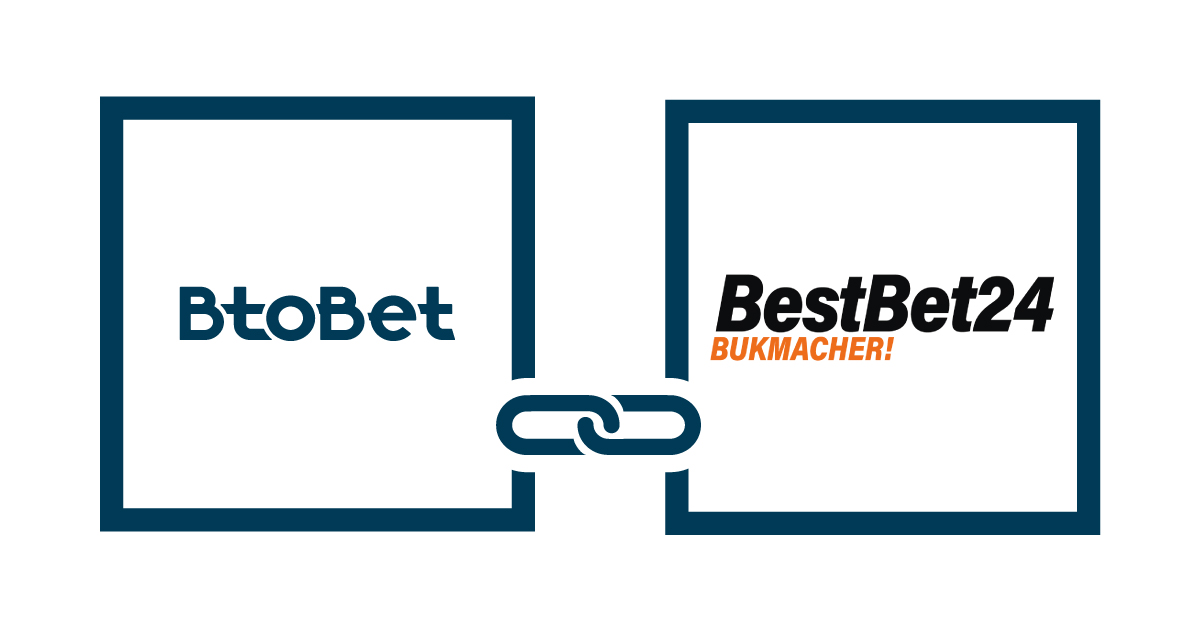 BtoBet is providing BestBet24 with its Neuron 3 sportsbook platform for both its retail and online channels, as well as a dedicated risk management service.

Warsaw-based BestBet24’s operations will feature an extensive network of over 80 retail shops in parallel to an online and mobile offering.

Dima Reiderman, Chief Operating Officer at BtoBet, said: “We are delighted to announce the launch of this strategic partnership with BestBet24. This partnership and the resultant entry of BtoBet in the highly appealing Polish market falls in line with our growth strategy in the mature European market and other regulated jurisdictions. We are very pleased to be working alongside BestBet24 to build a market leading sportsbook offer for the Polish players and to transform their brand into a market leader through a unique and engaging betting experience.”

Kamil Kliniewski, Chief Operating Officer at BestBet24 said: “We seek to present a new approach to the Polish betting industry, which has up until now been characterised by a lack of diversity amongst the different brands already operating in the market. We are confident that our market knowledge, in synergy with BtoBet’s technological capability will enable us to acquire a strong market share.” 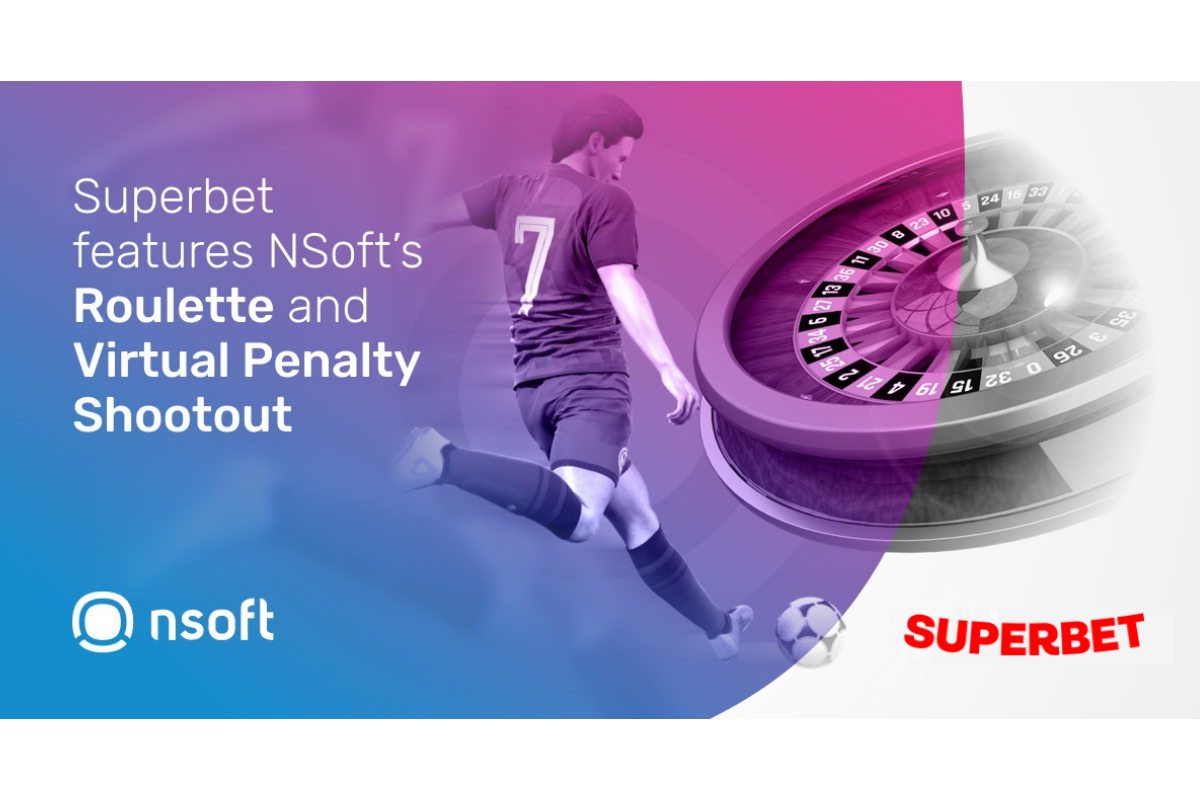