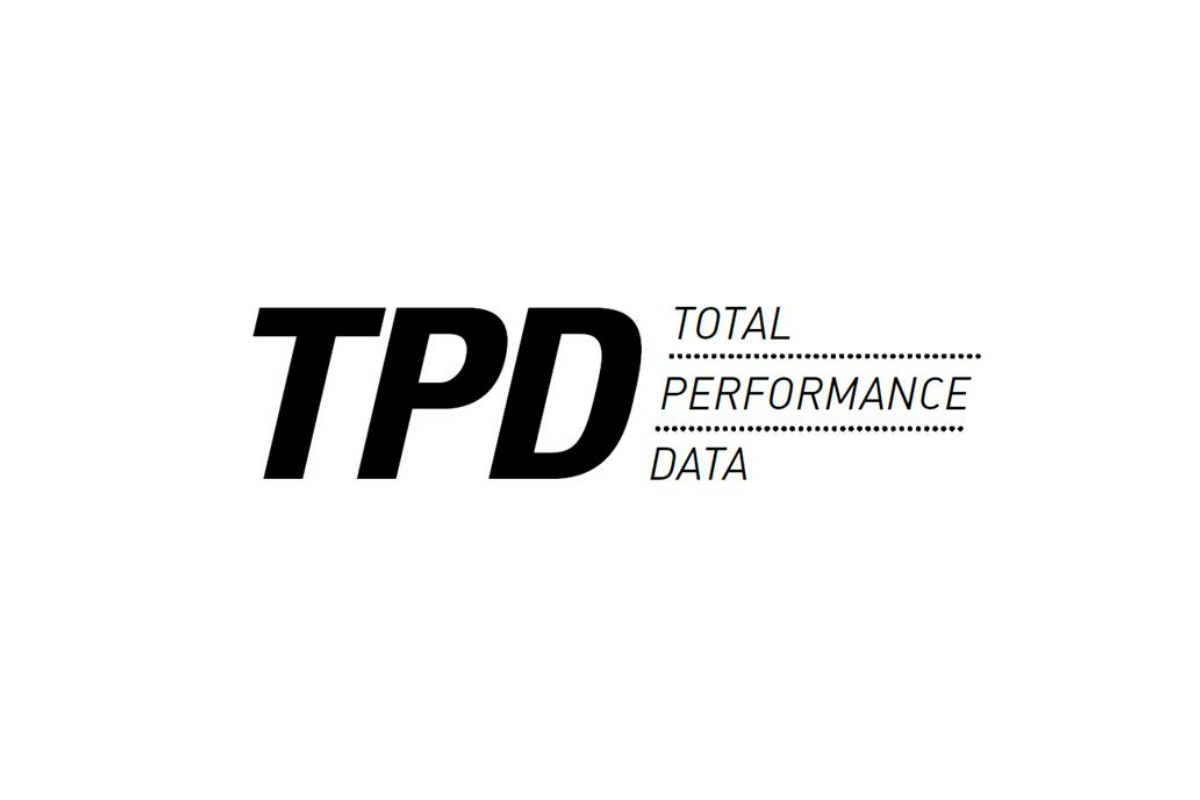 TPD and the JCSA jointly launched the tracking system at last weekend’s two-day Saudi Cup meeting and that begun a partnership that will see every runner at every meeting in the country tracked, meaning the world’s most valuable race, The $20m Saudi Cup, will benefit from TPD’s in-running data.

The tracking software recorded some intriguing pace conundrums from the King Abdulaziz Racecourse in Riyadh over the weekend where despite many front runners emerging victorious across the card, the data points to the reverse happening in The Saudi Cup itself. John & Thady Gosden’s Mishriff came unstuck by being up with the pace early on, while the winner, Emblem Road, came from last to first. More information can be found in the attached table.

The agreement, TPD’s first in the Middle East, means the data specialists now operate in five countries throughout the world, with the two racecourses in the territory, the King Abdulaziz Racetrack and King Khalid Racetrack, the 42nd and 43rd tracks they have a presence at globally.

The new deal also means that both on-course and off-course broadcasters will have access to TPD’s live in-running graphics like those seen during the Racing League and at Ascot.

Will Duff Gordon, CEO of Total Performance Data, said: “We are honoured to have gone live with the Jockey Club of Saudi Arabia in what is very exciting deal for us as we continue to expand our global footprint.

“Racing in the territory is getting bigger every season and you just have to look at the calibre of horse that ran there over the weekend for evidence of that. It’s a very exciting time to be involved with racing in Saudi Arabia and it’s fantastic that our offering will be part of the world’s richest race, The Saudi Cup, every February.

“Looking at the data behind this year’s Saudi Cup, and it looks like a classic pace burnout, with shock winner Emblem Road coming from last to first and defending champion Mishriff tailing off after setting the fastest second quarter sectional. We’ve already had enquiries from connections of horses in the race, who clearly want a bit more insight as to why things may have panned out as they did.”

Tom Ryan, Director of Saudi Cup, said: “We are very pleased to have TPD’s tracking technology in place for all our racedays and were impressed by how quickly the service was up and running. Our local audience enjoyed the big screen graphics and we know that horsemen will appreciate access to the pace data to review their performances.”