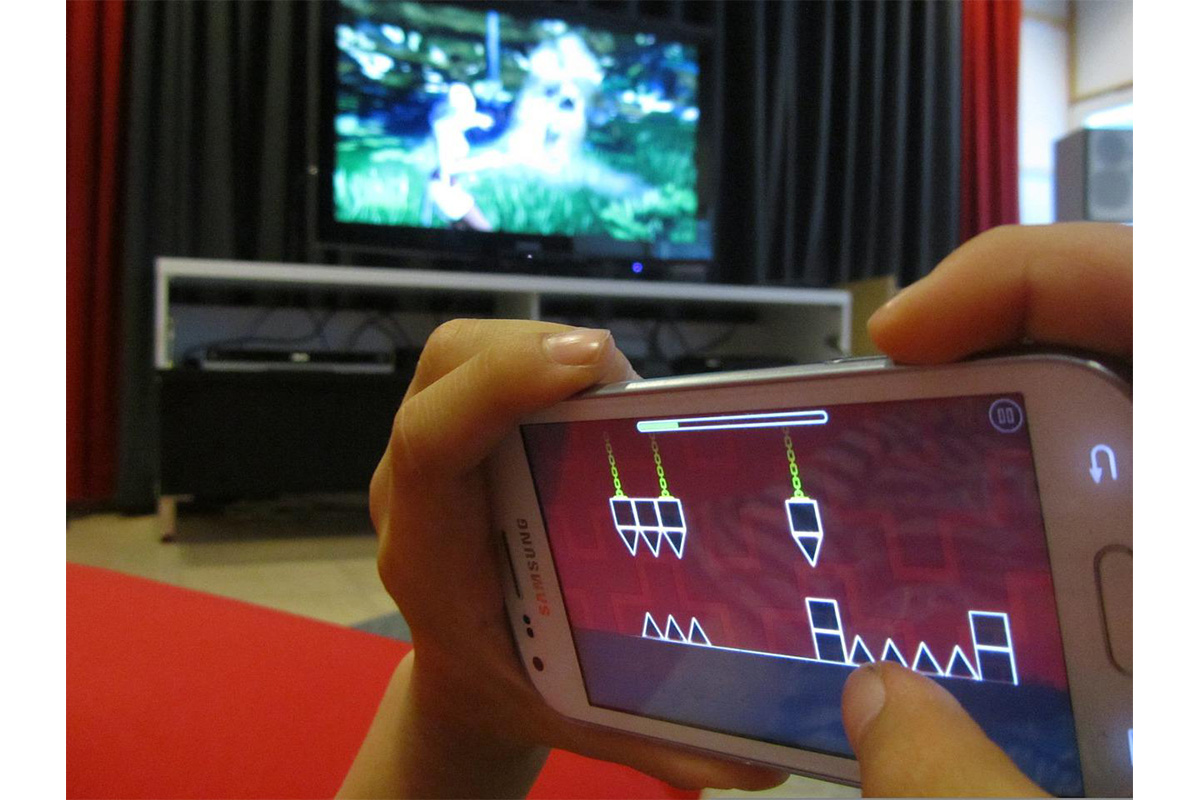 For simply gaming, mobile game producers now offer a steady stream of bonus rewards and cash prizes to users. While these prizes are geared toward increasing the publicity of their apps, they are also a cool income for players.

While playing these games, users can earn “units” that can be exchanged for real-world freebies. The best thing about these games is the vast majority of them can be accessed without cost.

Not only are you being entertained, but you’re also earning some extra cash which you can put towards your annual holiday.

Below we have discussed the best smartphone games that reward you with cold hard cash for playing them.

Swagbucks is not only one of the best mobile apps to pass the time, but also a reputable Get Paid To (GPT) site. Playing games, searching the web, watching videos, participating in surveys, and using coupons can all net you cash. When you sign up with Swagbucks, you’ll have the option to carry out paid surveys in exchange for points that you can redeem for prizes or cash via PayPal.

After signing up, you’ll gain access to paid surveys online with varying payments (up to $50 in some cases). You also receive discounts on everything from clothing and food to electronics and gifts with the help of this platform.

With the first ever gaming app powered by Paytm, smartphone gamers can now access a variety of games and win Paytm money. Altogether, users are able to try out over a hundred titles on the platform. They can be anything from battle royales to chess or even fantasy role-playing games.

The made-in-India platform also offers table games like, poker, and roulette, which are becoming increasingly popular in the country. There are even more Indian-based roulette variants being offered at internationally recognized casino sites today.

There is also something called Bollywood Roulette, Speed, and Ra Roulette among them. Before you sign up for a casino, it is usually a good idea to check out some evaluations written by industry professionals on the finest places to play online roulette India games. You may win real money playing roulette by using the information provided by comparison websites, which also includes a comprehensive and step-by-step explanation of how to play the game.

Fans of card games will find that Solitaire Cube is a fun and challenging way to put their knowledge to the test. For no cost, you can get it for your iPhone or Android device.

As a bonus, the fact that the Skillz feature can match players with opponents of similar skills is a big attraction for many. It maintains an equal playing field which keeps it competitive. You can choose to play between the “Pro League” and the “Practice League”. Just like in real life, practice is rewarded with Z Coins.

The game is ideal if you enjoy playing solitaire as a way to pass the time and also want to monetize your skills. You can play it with a friend or against the computer.

The no-cost software provides a wide variety of playable games, both free and for purchase. You can win real money by playing games and scratching off tickets.

Earning points toward a gift card is as easy as participating in a survey, playing a game, browsing the web, watching a video, or any combination of the above.

You can choose from a variety of games, including Mahjong Dimensions, Monkey Bubble Shooter, and many more. In contrast to similar programs, your winnings can be cashed out for real money. When you’re ready, you can redeem the funds and put them in your regular bank account. In addition, you can challenge other users for a shot at greater rewards and monetary profits.

If you’re a fan of the card game Spades, you’ll get a lot of use out of the Spades Cash app. Perks and real money are up for grabs, and there’s a possibility you may win both. It can be downloaded for free on both iOS and Android devices and you can play some practice games before playing to earn cash prizes.

The cash games, however, require your own money to participate. In addition, the tournaments ensure that each game features players of virtually identical competence. You can play against the computer in “solo mode” to try to beat your high score, or you are able to play against other people and win real prizes. 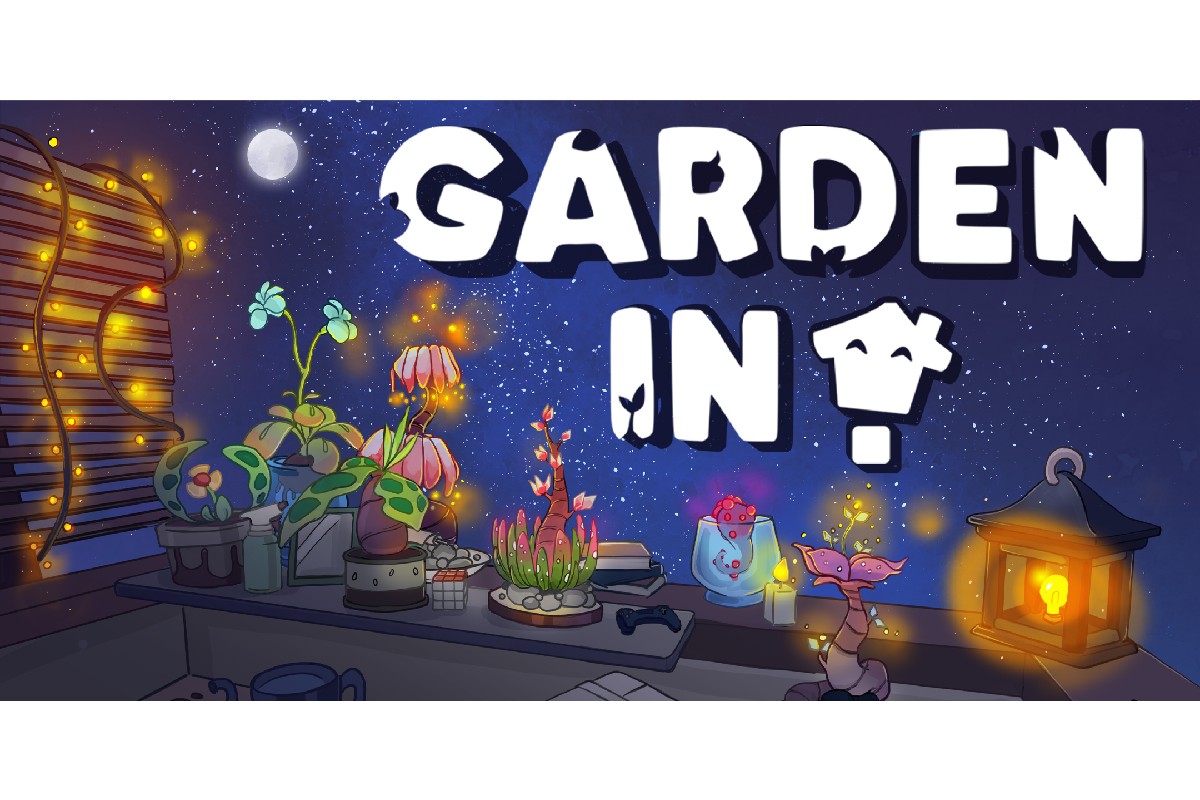 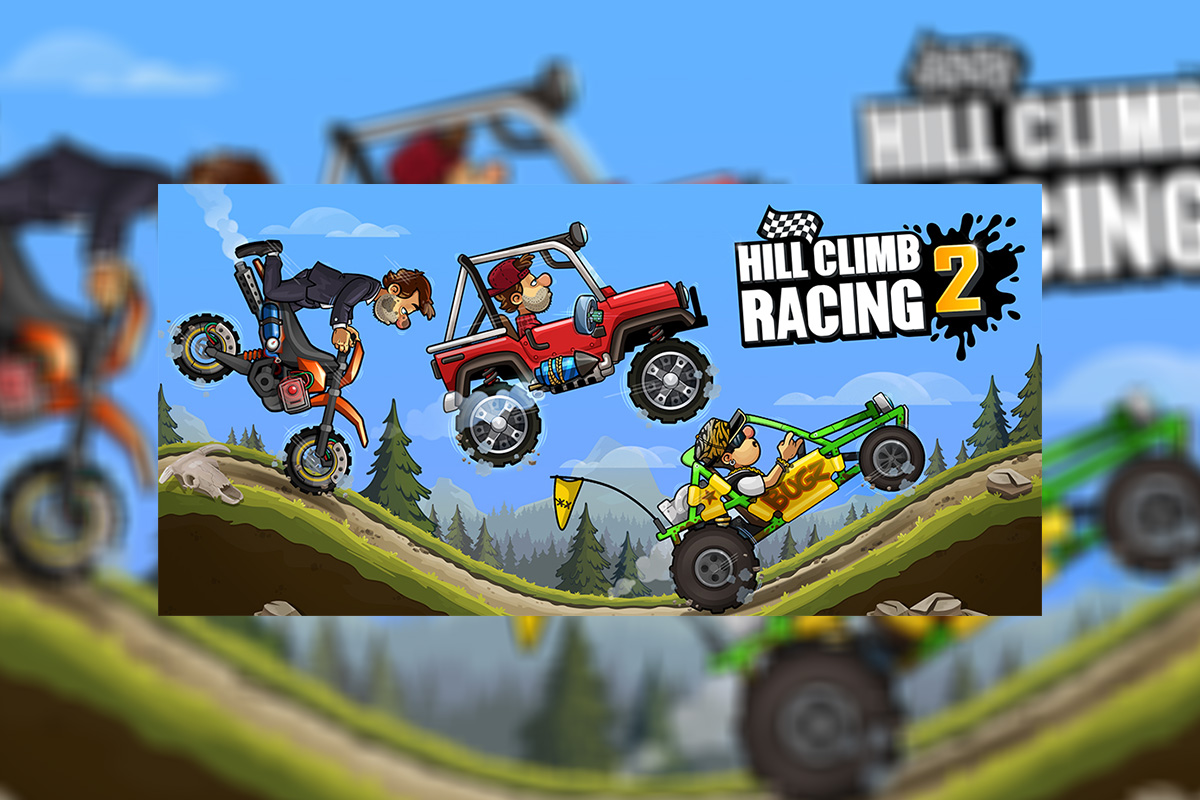 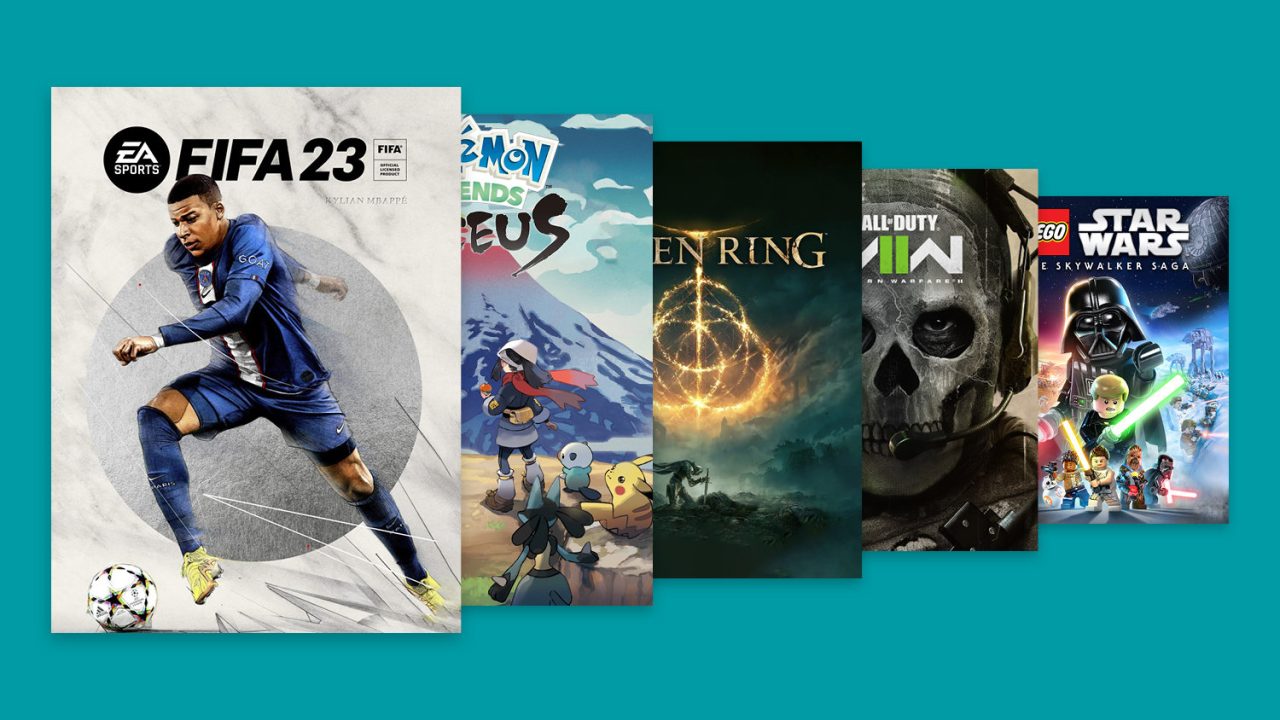