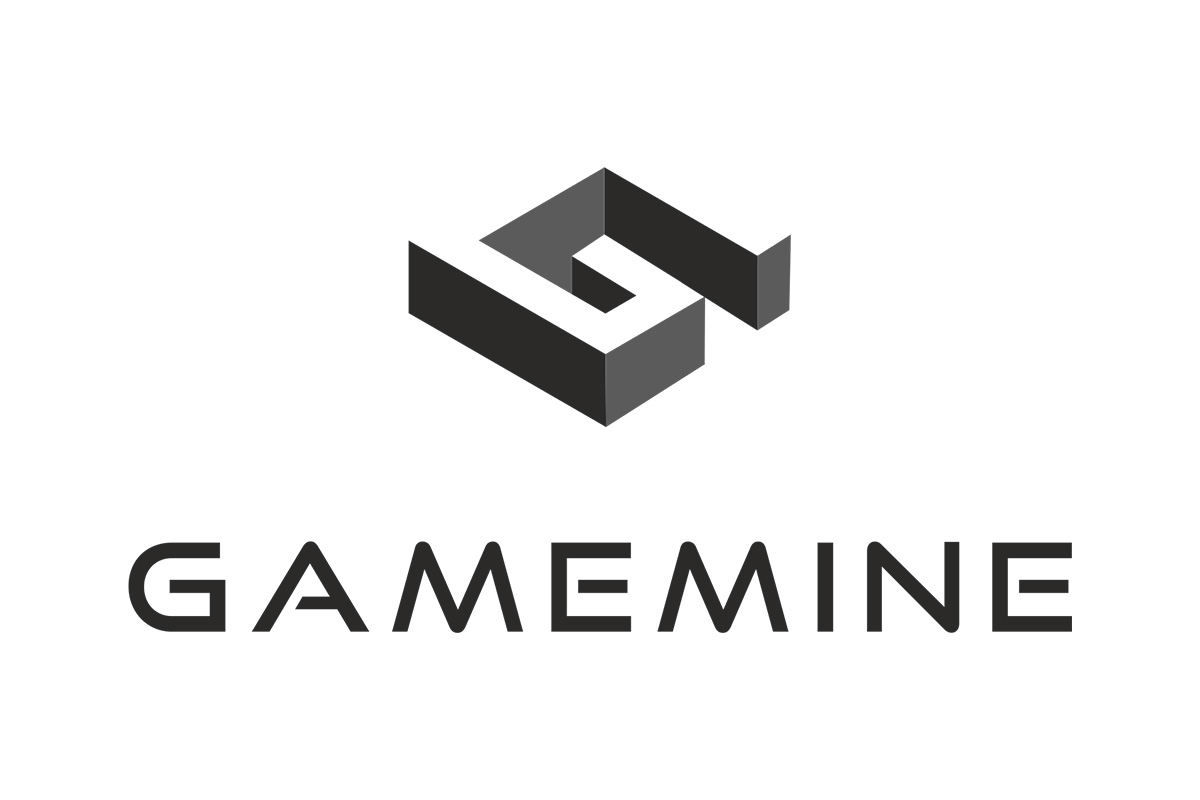 “We are excited to leverage our mobile carrier partnerships to bring GoLive Games titles to the hands of our subscribers,” says Michael Herman, COO, GameMine.

“GoLive Games has a large catalog of games with recognizable characters in pop culture film and television and the team’s dedication to creating original mobile games is a great addition to our growing list of titles. Keeping the GameMine content continuingly updated for our subscribers is important to us.”

GameMine’s carrier network include Vodacom, Orange, A1, MTN, and Telefonica with a global subscriber reach in the millions, now have access to the GoLive Games at a premium level. GameMine subscribers are exempt from in-app purchases which give the player an unlocked version of the mobile games. This is the first time GoLive Gaming has offered their games unlocked. “We are excited about this new opportunity GameMine has presented to monetize by utilizing mobile billing while exposing out games to a large international audience,” says Ravi Kiran, Studio Head and CEO, GoLive Games.

GameMine Inc. is a US-based mobile game publisher headquartered in Los Angeles, California. GameMine develops, licenses and acquires mobile games, then provides them to consumers in more than 135 countries through a subscription-based mobile game marketplace. Consisting of a global network of talented developers and gaming experts, multiple industry-leading mobile carrier partnerships and a presence on Google Play, GameMine provides a diverse variety of genre-based mobile gaming portals to satisfy a wide range of gaming interests.

Supported by a great advisory board and a visionary founding team, our development team consists of over 35 passionate members, all of whom work to cultivate an ecosystem of game development studios, performance & brand marketers, art studios and IP owners. Over the next year, we’re proud to roll out over 50 new games. 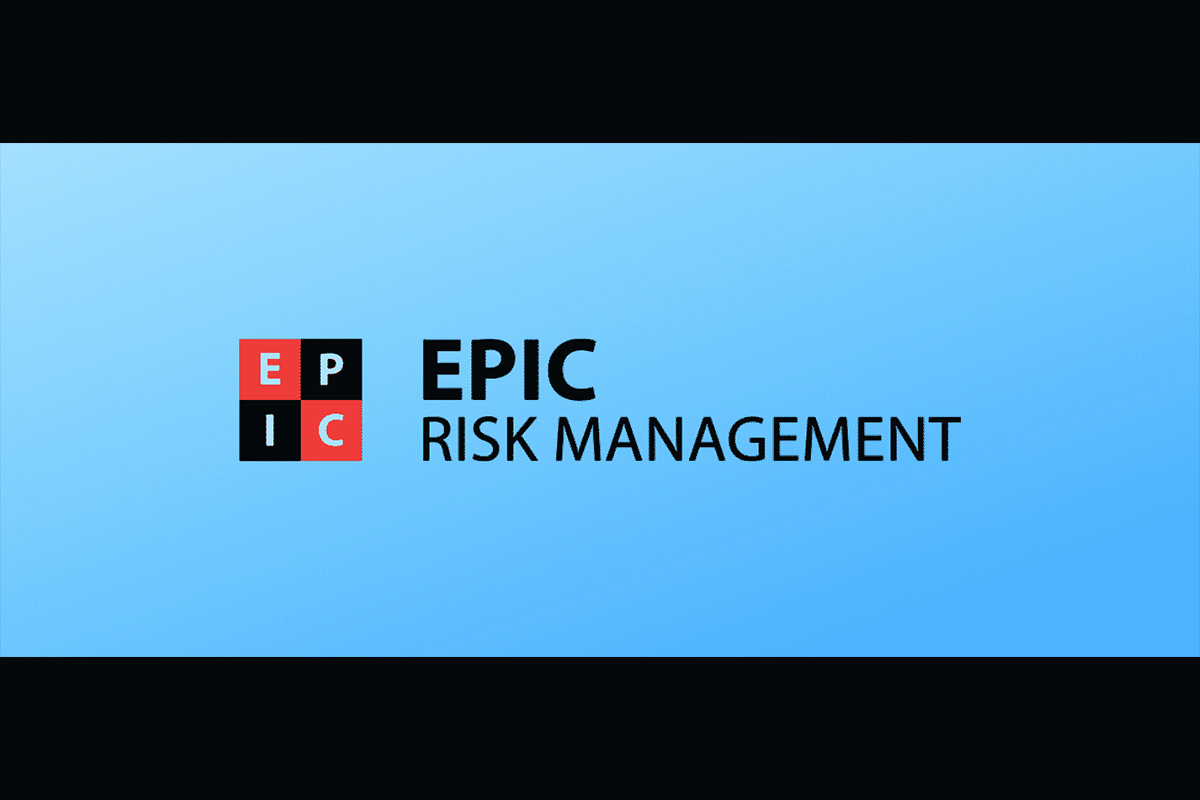 Martin joins EPIC having amassed vast experience in the commercial and partnerships sector, working eighteen years in the sports data and technology market. His role will be to help EPIC expand their work to prevent gambling from harming people and organisations by working closely with EPIC’s existing clients to ensure service excellence and will proactively develop its client base as part of the organisation’s growth strategy.

With his sales expertise, extensive regional and international business network and a true collaborative mindset, Martin is well positioned to support EPIC Risk Management’s growth and longer-term business strategy here in the UK, US and globally. In his role, Martin will be pro-actively developing relationships with key industry stakeholders, as well as maintaining EPIC’s exceptional track record of customer experience success.

“I’m thrilled to be joining such a progressive company who are trying to pioneer this space of gambling harm minimisation. What’s been clear to me throughout the recruitment process and my short time here, is that EPIC is hugely passionate about its purpose. Ultimately, this organisation is about helping people and the more organisations we can work with provides the opportunity to help more people the better,” Martin Bland said.

“Such a senior appointment reflects our ongoing commitment to delivering service excellence to our existing clients and in continuing the significant growth we have seen at EPIC Risk Management. We are extremely pleased to welcome Martin to the EPIC team,” Les Murray, Managing Director at EPIC Risk Management, said. 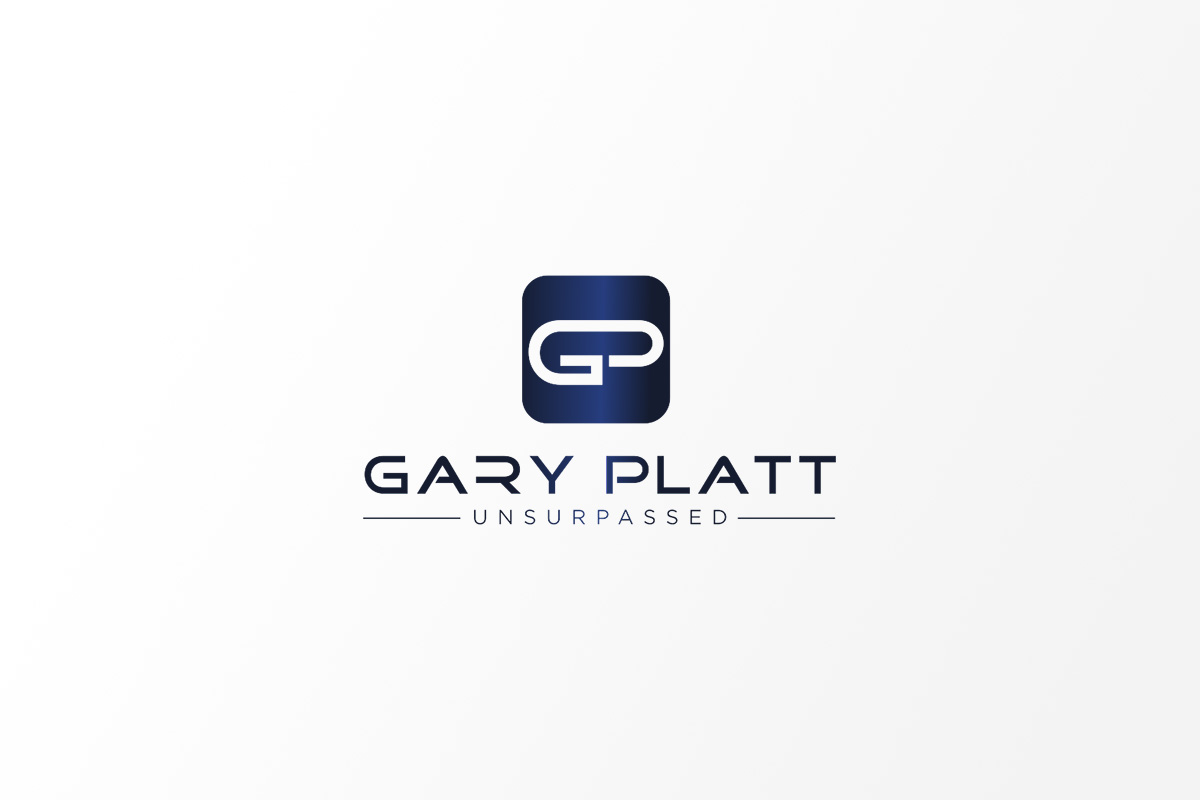 In 1959, Gary Platt walked into a Las Vegas casino and asked, “why is everyone standing?” That simple question led Platt to create the world’s first casino chairs, sparking a global revolution. Now Platt has been honoured with a Lifetime Achievement Award by Las Vegas Magazine.

“I am utterly thrilled and pleased to be considered and then selected for this award for the casino industry. I had ideas and problems mentioned to me when comfortable and durable casino seating was in its infancy, and with the help of Leonard Einhorn and Bob Yabroff at our factory, we found solutions. I was fortunate to be in the right place at the right time. Lucky me!” Gary Platt said.

“It’s our privilege to recognize Gary Platt as a Lifetime Achievement honoree. Las Vegas is a city that practically invented the perfect entertainment experience, and Gary’s innovative ideas are a huge part of that evolution. We can’t imagine a more deserving candidate for this special honor,” Ken Miller, editor of Las Vegas Magazine, said.

It all started with a simple sketch Platt drew on a yellow pad for a gaming supply executive—a 12-inch-by-12-inch seat with straight legs, carefully designed to fit with the narrow confines of the era’s slot aisles. The results were instantaneous – players flocked to the games with chairs, and revenues increased.

In the time since, Gary Platt Manufacturing has hand-crafted more than a million chairs for casinos around the world, elevating time-on-device, and delivering unsurpassed comfort to players everywhere.

The impact has also grown. For example, a recent three-week, head-to-head study showed devices with Gary Platt chairs had a 3% increase in time on device and an 11% coin-in increase in coin-in vs. devices with chairs from another manufacturer. 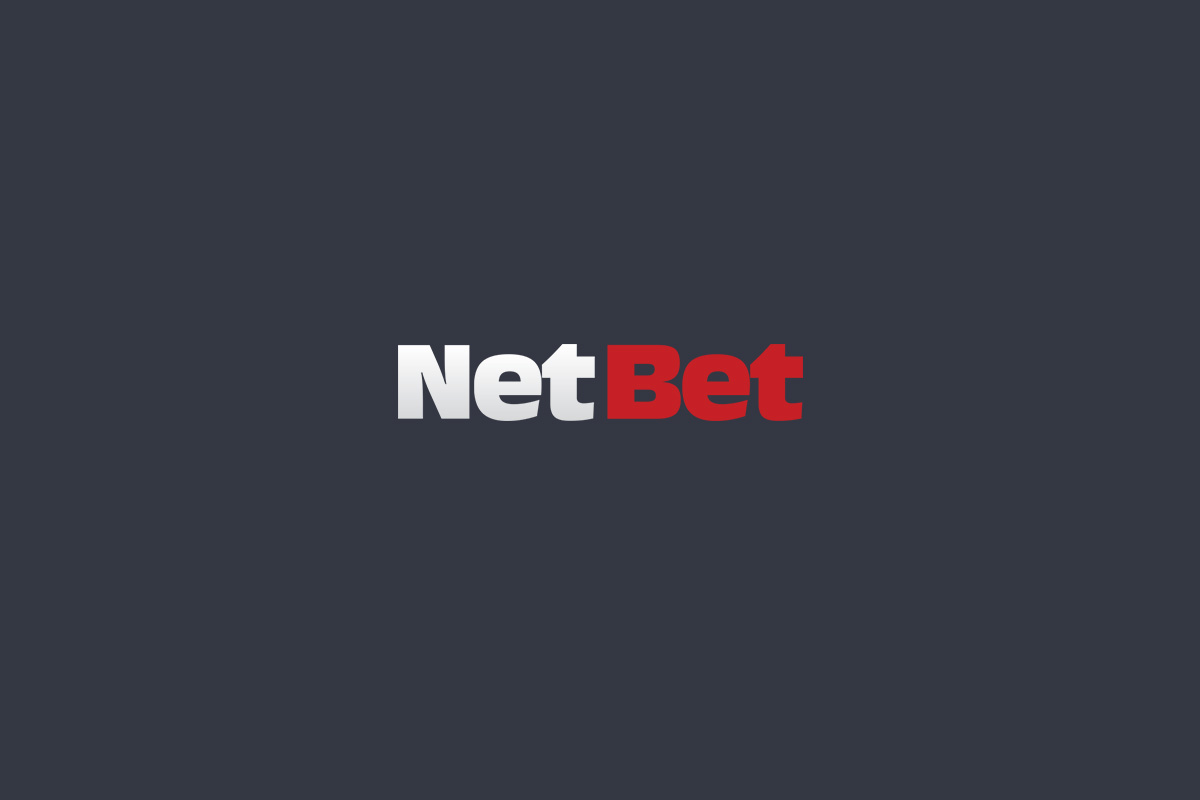 NetBet Italy has introduced another great piece to its supplier puzzle: SYNOT Games.

NetBet Italy have made a name for themselves by always putting the customer first. Their dedication to providing an exceptional user experience means they’re always looking to develop their product offering, bringing the latest and greatest online casino games to the Italian market. By introducing leading game developer SYNOT Games to their library, NetBet Italy shows its ongoing commitment to its players, providing diversity and quality with every new partnership.

SYNOT Games has a reputation for delivering standout slot games, with highlights from their portfolio including Six Fruits, Fruit Awards, Vampire Bride, Hunters Spirit, and the latest instalment in their incredibly popular Book of Secrets series, Book of Secrets 6.

NetBet Italy’s PR manager, Claudia Georgevici, said: “SYNOT Games are a developer who continually offer games that sets them apart from their competitors. Their exciting titles and state-of-the-art features are something we’re delighted to be offering to our players. We are committed to bringing our customers the best casino games and we’re certain that this provider will give our customers a new and enjoyable online experience.”

Crypto Trading and Other Interesting Industries You Should Learn More About