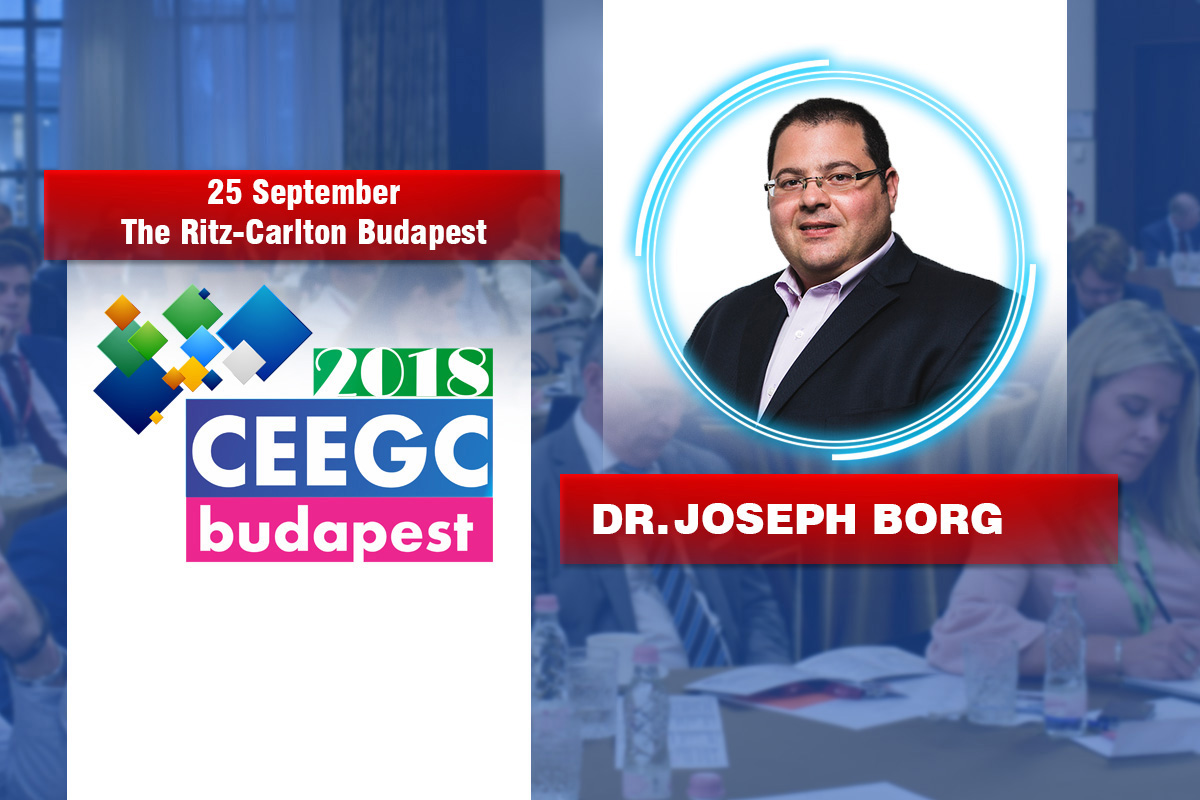 Budapest – 3 July 2018 – The large impact of blockchain technology on the gambling industry is well felt by operators and suppliers and the demands to include cryptocurrencies in the deposit and withdraw options is also growing daily. The industry is shaping up to add these modern technologies of the 21st century, however, as in all industries, the regulators need to keep up with technology in order to make room for the business to grow.

The 2017 edition of Central and Eastern European Gaming Conference(CEEGC) featured an IMGL MasterClass which was titled “The devil is in the details as regulators apply stricter rules” and focused in the facts that shape the legal frameworks of licensing.

All attending keynote speakers of the IMGL Masterclass agreed that technology is way ahead of the regulatory frameworks and it usually takes about 5 year for the regulator and legislator to catch up with them. Thus, all regulators should attend technology conference to learn about the new methods that are being implemented by operators and suppliers to keep up with the demand.

In 2018, at the 3rd edition of CEEGC, we are adding a so-called follow up of the panel in order to track the latest movements of the industry and highlights some of the key aspects which are often overlooked by regulators. (You can view the agenda here.) The panel will focus on the use constant evolution of DFS and how regulators are overlooking its potential, the use of blockchain in the gambling industry and many more.

The panel discussion will be moderated by Dr. Joseph Borg who is an Advocate and Partner at WH Partners, heading the Blockchain Advisory and the Gaming and Gambling Advisory sections of the firm, and is titled as “Innovation Talks – Evolution of technology vs Gambling Regulators“.

Beside the above mentioned titles, Joseph also practices in the areas of Esports, Corporate, IT, Telecoms and Intellectual Property Law. He also lectures Gaming Law at the University of Malta. Joe occupied the role of Secretary General of the Malta IT Law Association (MITLA) for over 3 years and is a Co-Founder and currently the Vice-President of Bitmalta, which is a non-profit organisation with a mission to promoting and stimulating discussion about blockchain technology and cryptocurrencies in Malta. Before joining WH Partners he occupied the post of Chief Regulatory Officer of the Lotteries and Gaming Authority – Malta. Joe was also an elected Member on the Board of Trustees of the International Association of Gaming Regulators (IAGR), a position which he held throughout 2012. He had originally joined the Authority in March 2007 as Director Legal and Enforcement and has occupied this position for almost 4 years. Before joining the Authority, Joseph, acted as a Legal Counsel to Vodafone Malta Limited for three years.

Joseph was conferred with an LL.M. in Information Technology and Telecommunications Law at the University of Strathclyde (Glasgow), with Distinction. Earlier, he was awarded the LL.D. from the University of Malta, after writing and successfully defending a thesis entitled, ‘Protection of Trademarks Against Domain Names’. In November 2000, Joseph graduated with a Bachelor of Arts (BA) in Legal and Humanistic Studies. Joseph went on an Erasmus Exchange in 2002 at the Facolta di Giurisprudenza of the Universita’ degli Studi di Bologna. In 2009 he completed a Regulator Development Program organized by the International Gaming Institute at the University of Nevada in Las Vegas (UNLV). In 2012 he was awarded a certificate in Casino Management by the UNLV.

Make sure you grab your seat in time and attend the most prestigious boutique style gaming event which gather C-level executives yearly in one of Europe’s most visited city.

“A week after the Budapest Gaming CEE conferences, I’m still discussing the topics brought up there with fellow delegates. Thank you Zoltan Tundik for organizing an informative an well shaped event on this, often underestimated iGaming territory and good luck with the next one!”

Roy Pedersen – CEO & Chief Editor at All In Translations

“For All-in Translations’ 10 Year Anniversary Tour we decided to attend more smaller conferences. Zoltan and Betty are much of the reason for this. They have a unique way of giving a personal touch to the events they organise while at the same time keeping them highly relevant. CEEGC Budapest was another great example where we felt truly welcome, and at the same time it was great for business.”