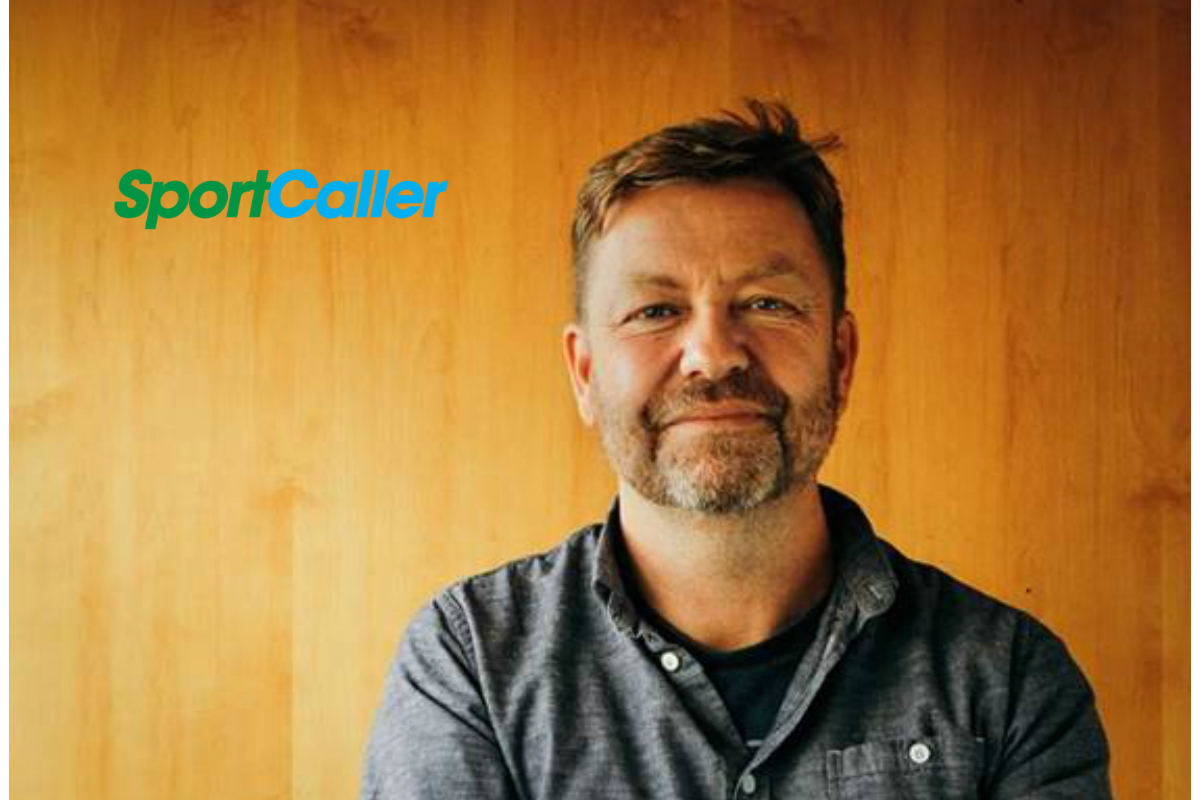 Clerkson founded leading content, design and technology agency Grand Parade in 2007 before selling to William Hill in 2016. Throughout 2018 he has been in New Jersey, helping William Hill expand into newly-regulated states in the US.

Prior to setting up Grand Parade, Clerkson published Maxim USA for Dennis Publishing, which became the largest mens’ magazine in the world, selling more than 2.5 million copies per month.

Having pioneered the model of a free-to-play jackpot games with Channel 4 and Sky Bet back in 2014, SportCaller has achieved outstanding growth in recent years.

It has significantly expanded its global footprint this year, working closely with GVC, Paddy Power Betfair and William Hill, and branching into 22 countries as diverse as Spain, France, Italy, Greece and the U.S., alongside a number of countries in Asia and Africa, with its easy-to-integrate product suite and contextual bet prompts.In a largely standardised market for sign-up promotions and bonuses, SportCaller are now offering a third way to market, allowing operators to acquire and retain repeat customers at a low cost but also to stay fully compliant within the tightening grip of global regulation.

Clerkson said: “The free-to-play market has exploded recently and SportCaller are driving the innovation in the sector, so it’s a great time to be joining as chairman.

“What is really exciting is the potential for further growth around the world, not least in the US following the repeal of PASPA.

“I look forward to working closely with Cillian and his team to continue developing the strategy, which is all about value creation for our partners and their players.”

SportCaller MD Cillian Barry added: “I’m thrilled that Andy is joining us. His experience as a founder, successfully steering Grand Parade from start-up to scale-up, is invaluable for us.

“I look forward to working with him on strategic direction, new product and the fun stuff like corporate governance as we extend our reach in different markets around the world.

“It’s been a particularly busy period for the company with the World Cup proving a huge success with unprecedented levels of engagement across our games.

“We have some really exciting plans in place for the next few months and are looking forward to bringing the most engaging free-to-play sports games to more players than ever before.”

About SportCaller:
SportCaller is the leading free-to-play sporting game provider, whose platform allows fans to connect and compete across a variety of sports. It provides free-to-play games and other social products for operators and media owners, generating new accounts allied to trackable levels of increased player-activity and loyalty. SportCaller ranks William Hill, bwin, Betsson, Oddschecker, Paddy Power Betfair, TVG, At The Races, LiveScore and Ladbrokes Coral amongst its expanding client-base.

Yobetit rolls out an updated welcome bonus for new players 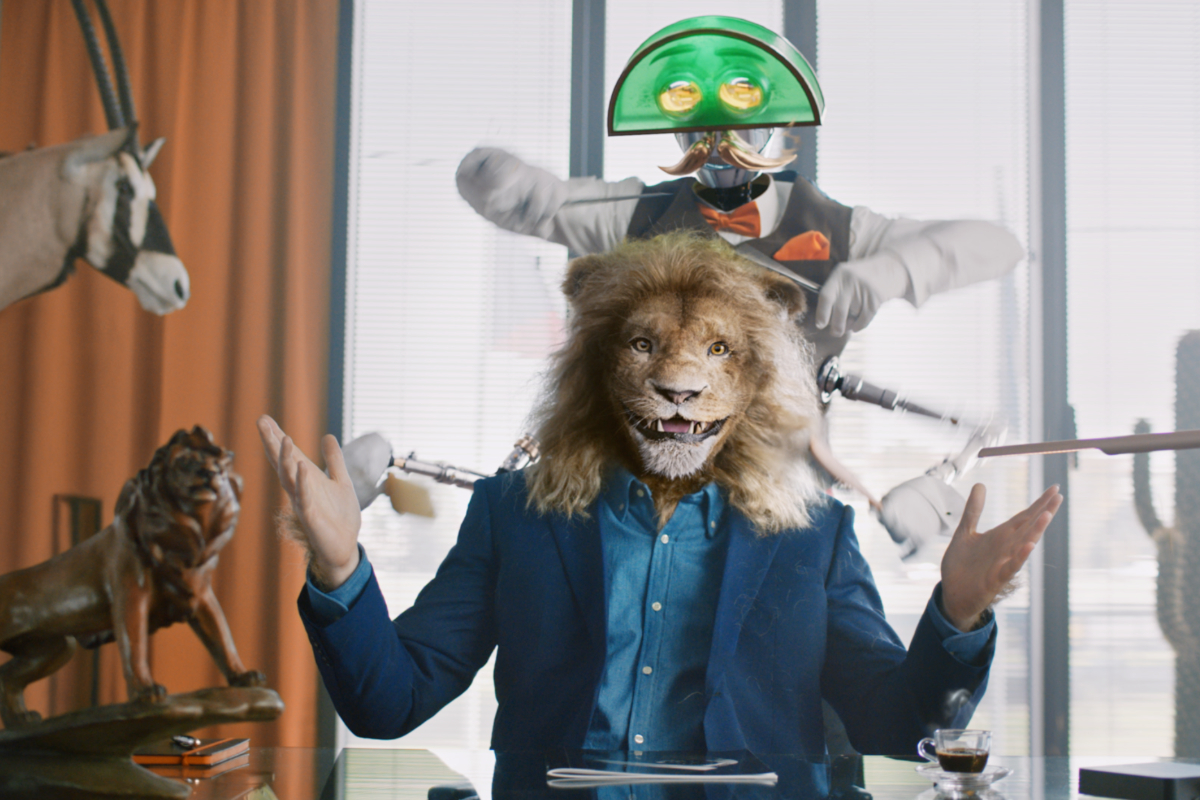 For the first time, LeoVegas is launching a global marketing campaign with a new commercial concept. With this new concept, the company will create unified communication, consistent across all markets. The new concept will take place at LeoVegas’ fictitious headquarters in the LeoUniverse. This will be rolled out with localised adaptations during the first quarter of 2021.

This spring, the gaming company LeoVegas is launching a global marketing campaign. In connection with this, the company will introduce a completely new commercial concept; LeoUniverse, where the company’s fictitious Chief Entertainment Officer, Leo, works at the company’s headquarters. With the help of humour and recognition of everyday life, LeoVegas creates a commercial series that combines laughter and entertainment in high-quality production.

”Offering the best customer experience starts with our marketing. With this new concept, we invite our customers to a completely new ’LeoUniverse’, a world filled with entertainment, excitement, and humour. We will get to know several new characters but also meet familiar faces from our most popular games”, explained Sarah Krusell, Marketing Production Director at LeoVegas.

”Working to develop the new global creative concept for LeoVegas it became clear that the heart of their offering is highly aligned with the entertainment industry. And obviously, their brand universe should be an extension of that feeling”, states Lars Samuelsen, Creative Chairman at the advertising agency Uncle Grey.

With this new concept, the company’s marketing communications will be unified across all markets whilst also being adapted to fit the local needs and regulations of each market.

”Our industry has historically not maintained a high enough level when it comes to advertising and marketing. Instead of being the loudest, we hope to now be able to introduce a concept that people actually appreciate and find entertaining. With more relevant content, we can responsibly build an entertaining brand”, added Sarah Krusell.

The concept will be used across all markets, channels and all media formats and will continue to position LeoVegas as a responsible brand that offers entertainment and excitement in a safe environment.

The LeoUniverse concept has been developed and produced together with the award-winning Copenhagen based advertising agency; Uncle Grey. The campaign will initially be broadcast on TV in Denmark and Sweden and will be followed up by digital campaigns across a variety of channels. 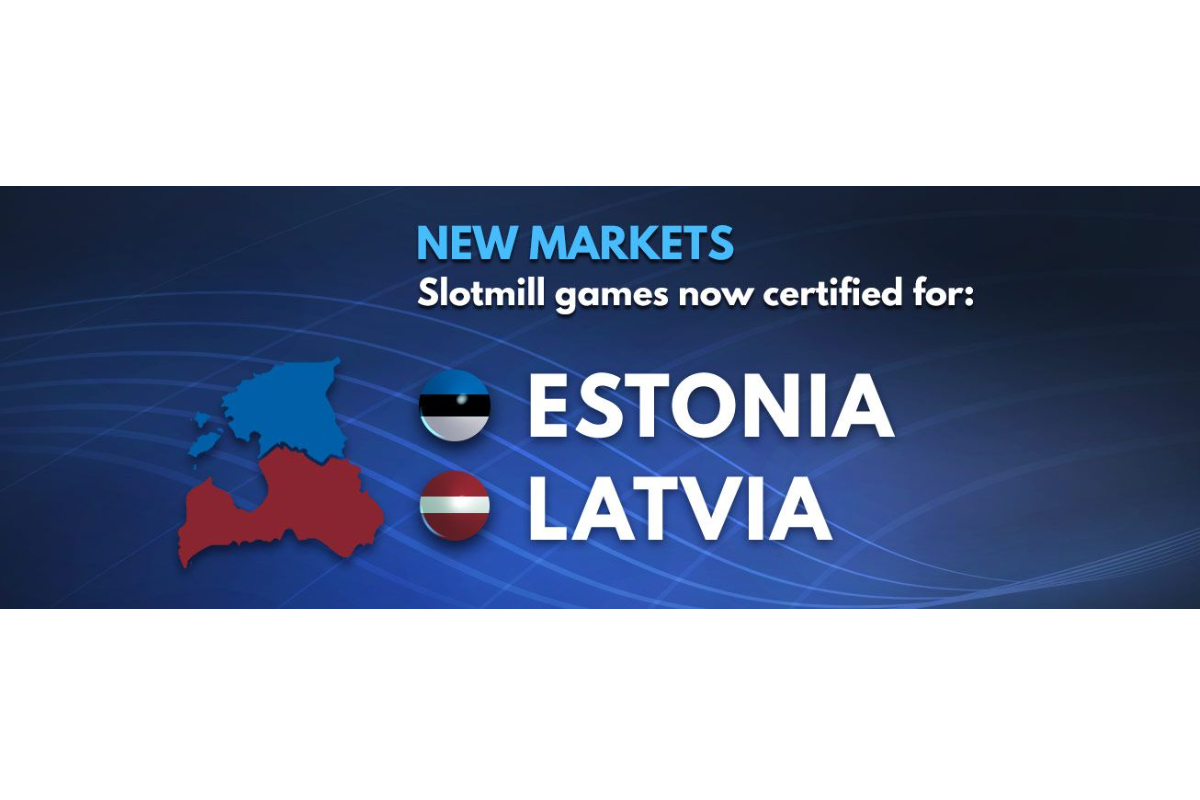 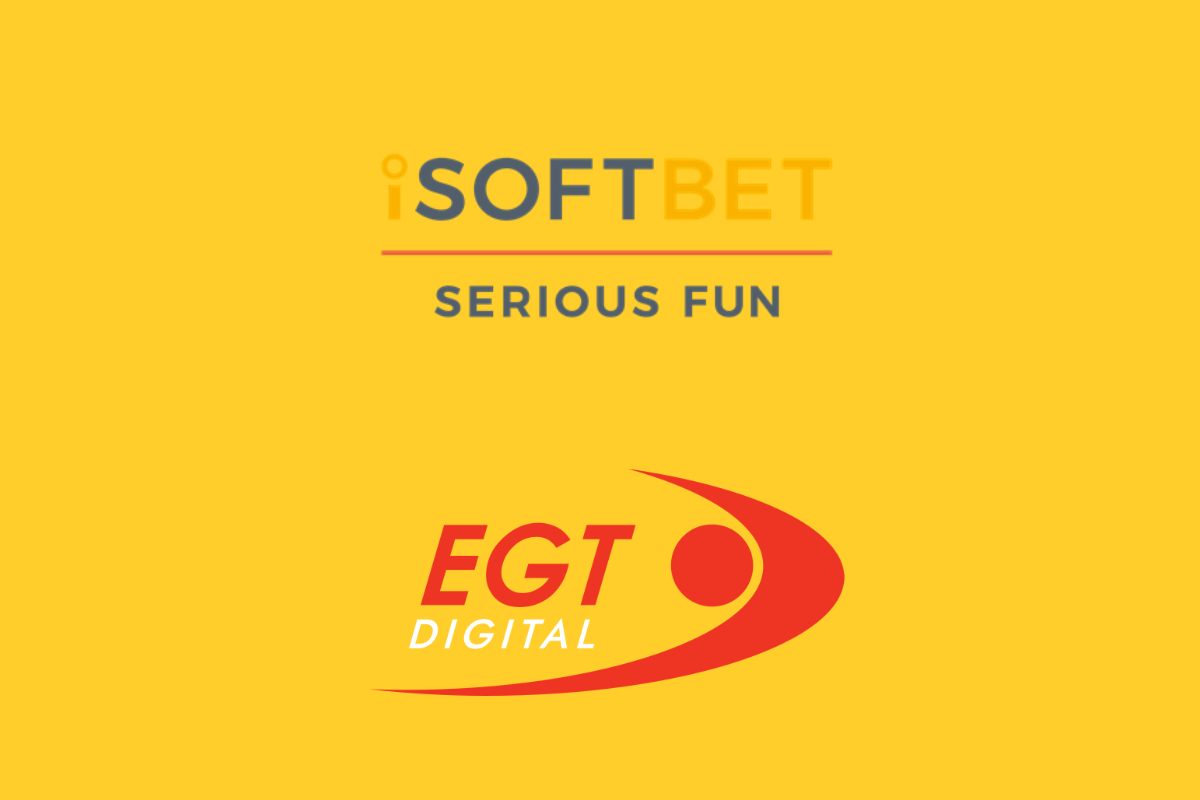 iSoftBet, the award-winning online games supplier and content aggregator, has agreed a partnership with EGT Digital that will see the provider integrate its high-quality gaming content packed with innovative proprietary and licensed features.

The agreement is the latest content collaboration by iSoftBet, which has rapidly expanded its footprint in jurisdictions all over the world in recent months, with EGT following SkillOnNet and Rootz to offer the provider’s products.

All iSoftBet games also come with the supplier’s market-leading suite of player engagement solutions, iNgame, which are proven to drive player retention.

iSoftBet is active in 19 regulated markets across the globe and provides some of the biggest operators with the best performing casino games and the quickest route to market.

“Rapidly expanding our regulated market footprint is a prime focus for us and something we can achieve further through this agreement.”

Alexander Botov, CEO at EGT Digital, said: “Our partnership with iSoftBet provides us with the opportunity to offer our customers an unforgettable igaming experience and we’re looking forward to a great start to the New Year.”

iSoftBet recently launched its new brand manifesto, outlining its focus on ‘Serious Fun’, with intentions to place its people, partner and players at the heart of all it does in its quest to create amazing gaming experiences.