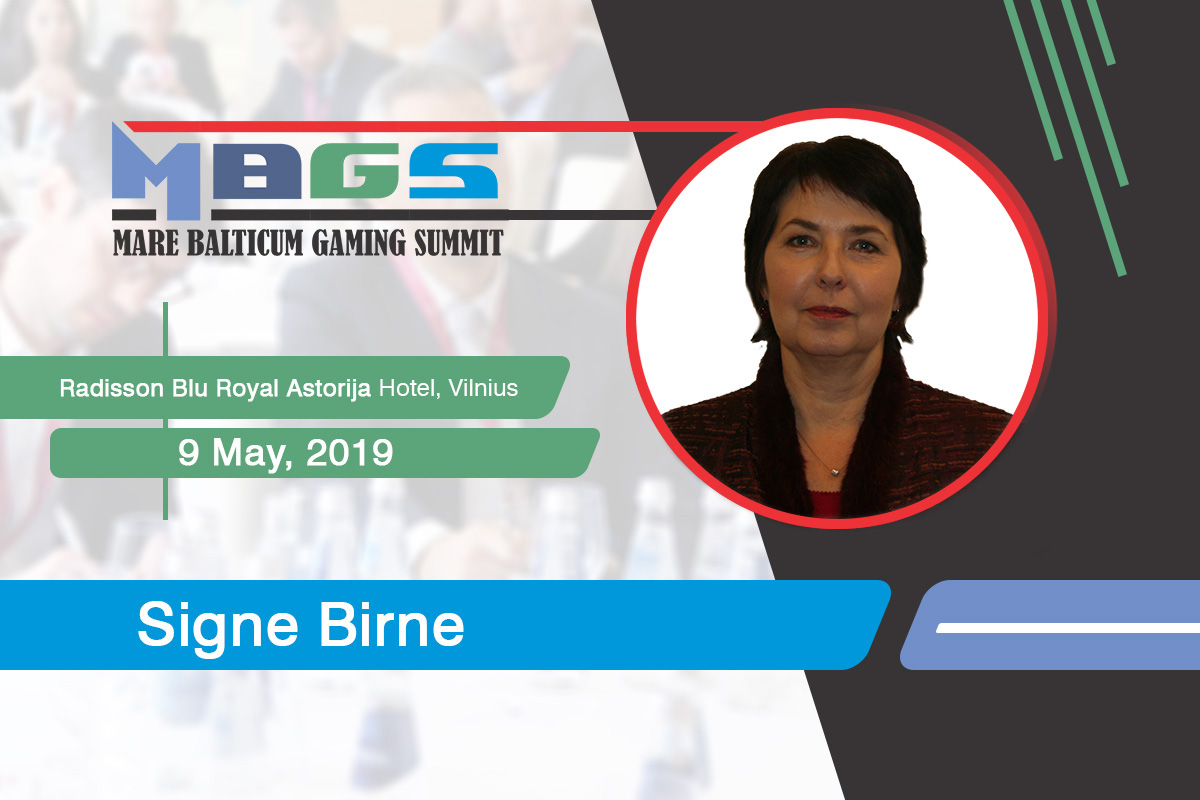 It has been reported by industry media that Latvia’s parliament has decided to ban gambling halls throughout the country. The representatives of the political parties have stated that amendments are needed and that casinos can only be located in luxury hotels.

The representative of the Ministry of Finance, Yana Salminia, stated that the streamlining of the gambling business is already underway. Politicians and other interested parties can submit their proposals, the draft consideration was already completed.

Meanwhile, the country’s gambling revenue increased by 11.7 per cent compared with 2017 and amounted to 277.701 million euros, according to the Lotteries and Gambling Supervisory Inspection of the Republic of Latvia.

During the second edition of MARE BALTICUM Gaming Summit – The Baltic and Scandinavian Gaming Summit and Awards, which will take place in Vilnius on the 9th of May, Mrs. Signe Birne, Director of Lotteries and Gambling Supervisory Inspection of the Republic of Latvia, will join the “Focus on the Latvian and Estonian gambling industry” compliance panel discussion.

Since 1993, Mrs.Birne has worked as Director of Securities department and Financial Market Policy department of the Ministry of Finance of the Republic of Latvia.

With the establishing of Lotteries and Gambling Supervisory Inspection in 1998, Mrs.Birne starts her career as Director of Inspection.

Mrs.Birne has been graduated from the University of Latvia, Finance and trade faculty – Master’s Degree in Economics and in 2001 she earned the Master’s degree in Social science.

Signe Birne has an in-depth understanding of organizational practice and theory as well as experience within the regulation of the Latvian gaming market – land-based and online, illegal online gambling and payment blocking.

Since 2012 Mrs.Birne participated as the Latvian representative in the European Commission’s Expert Group on Gambling Services, which provides the Commission with advice and expertise in relation to the preparation of policy initiatives and facilitates the exchange of regulatory experience and good practices between EU and the EEA Member States.

OneTouch rolls out Wheel of Fortune 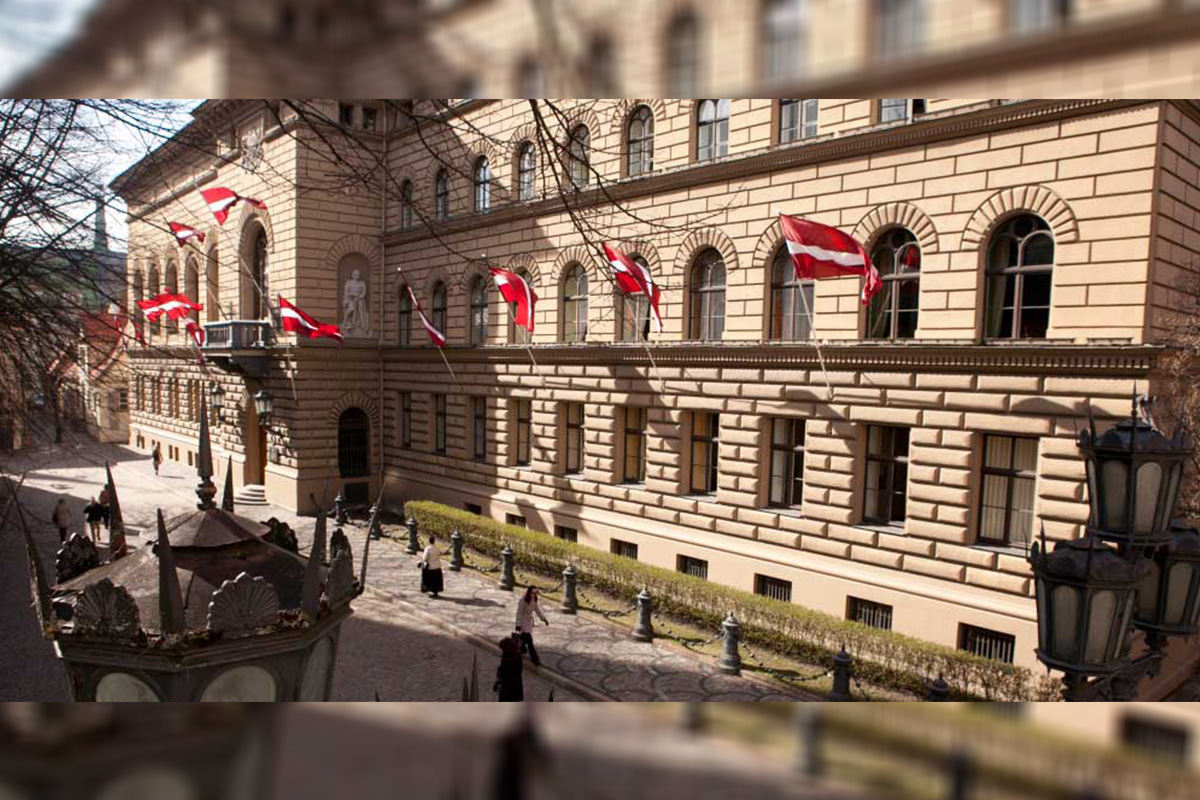 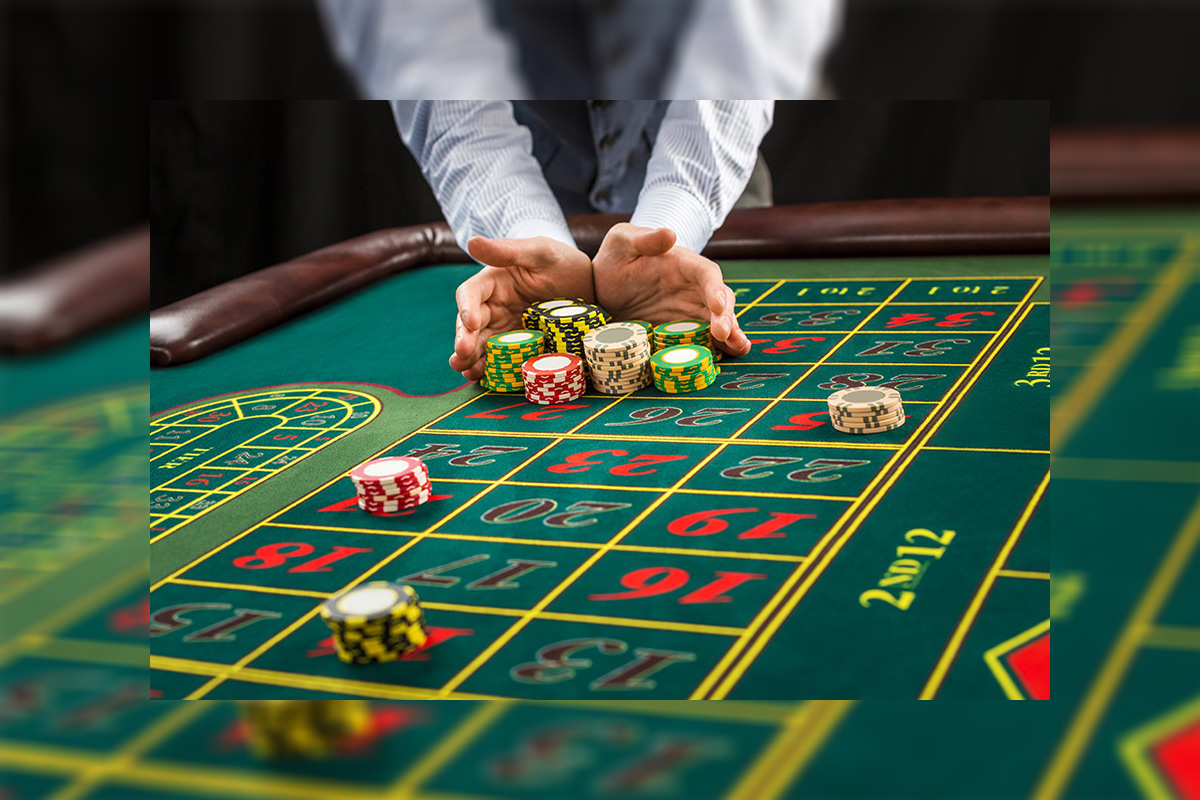 According to the Lithuanian Gambling Supervisory Authority, the number of Lithuanians who self-excluded from gambling in 2020 reached 17,348. This shows an increase from the 2019 figure.

The Supervisory Authority said: “This small change is a possible sign that younger people are starting to look at their gambling more responsibly and that an aid measure such as a limitation on gambling is not necessary for them.” 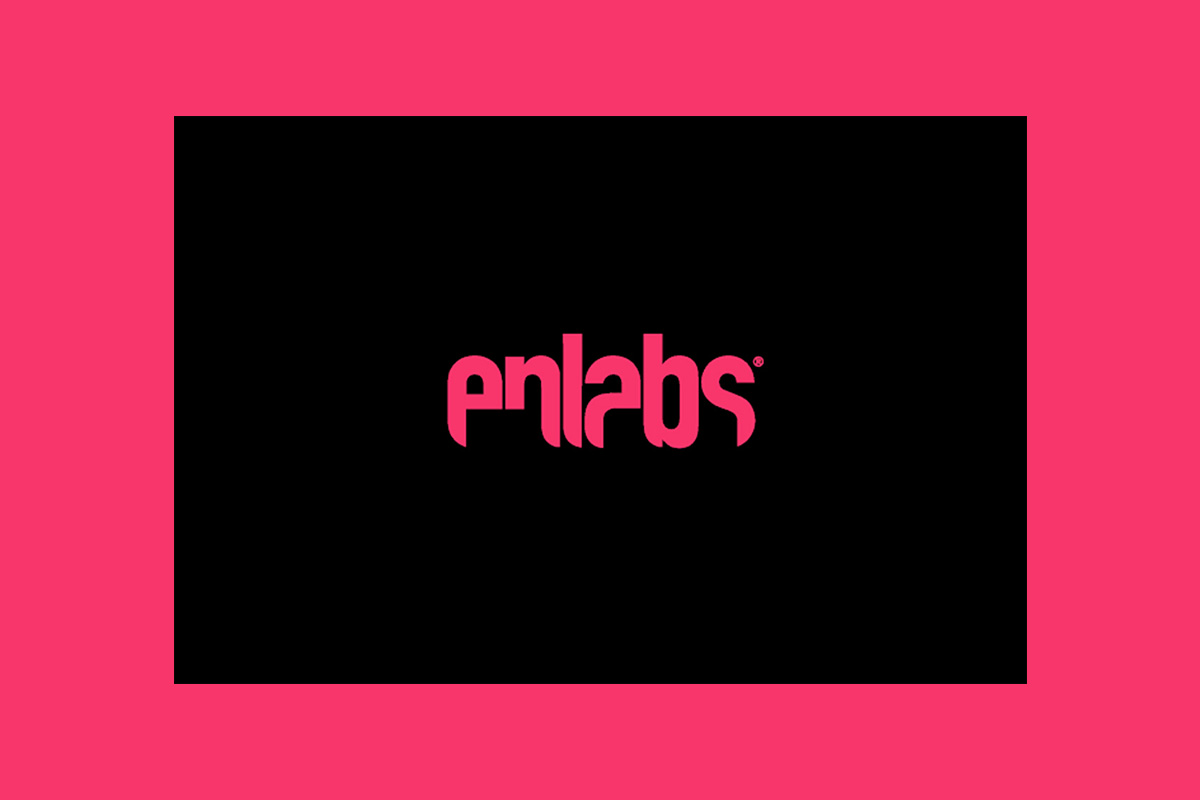 The cash offer, which would see Entain pay SEK40 for each Enlabs share, has been recommended by the Enlabs board, while shareholders holding 42.2% of the total Enlabs shares have also undertaken to accept the offer.

Entain said the acquisition of Enlabs is directly aligned with its growth strategy of entering locally regulated markets where it does not yet have a presence.

Should the acquisition go ahead, Entain said that it would retain the services of current Enlabs board chairman Niklas Braathen, in order to help to develop the group’s operations in the region and its expansion into new markets.

Subject to regulatory approvals and Enlabs shareholders accepting the offer, the transaction is expected to complete before the end of the first quarter.

“The acquisition of Enlabs is perfectly aligned with our strategy of expanding across new regulated international markets. We are hugely excited by the growth opportunities it presents both in its existing markets and through new market opportunities,” Shay Segev, chief executive of Entain, said.

“Enlabs is already a strong and rapidly growing business in its own right, but we now have a fantastic opportunity to turbocharge its growth by leveraging the power of our unparalleled proprietary technology, scale, product and marketing expertise,” Shay Segev added.

“Entain’s experience and track record in many different geographic markets, together with its market-leading proprietary technology and world-class marketing skills are key attractions for Enlabs as we look to grow in the Baltics and beyond.”