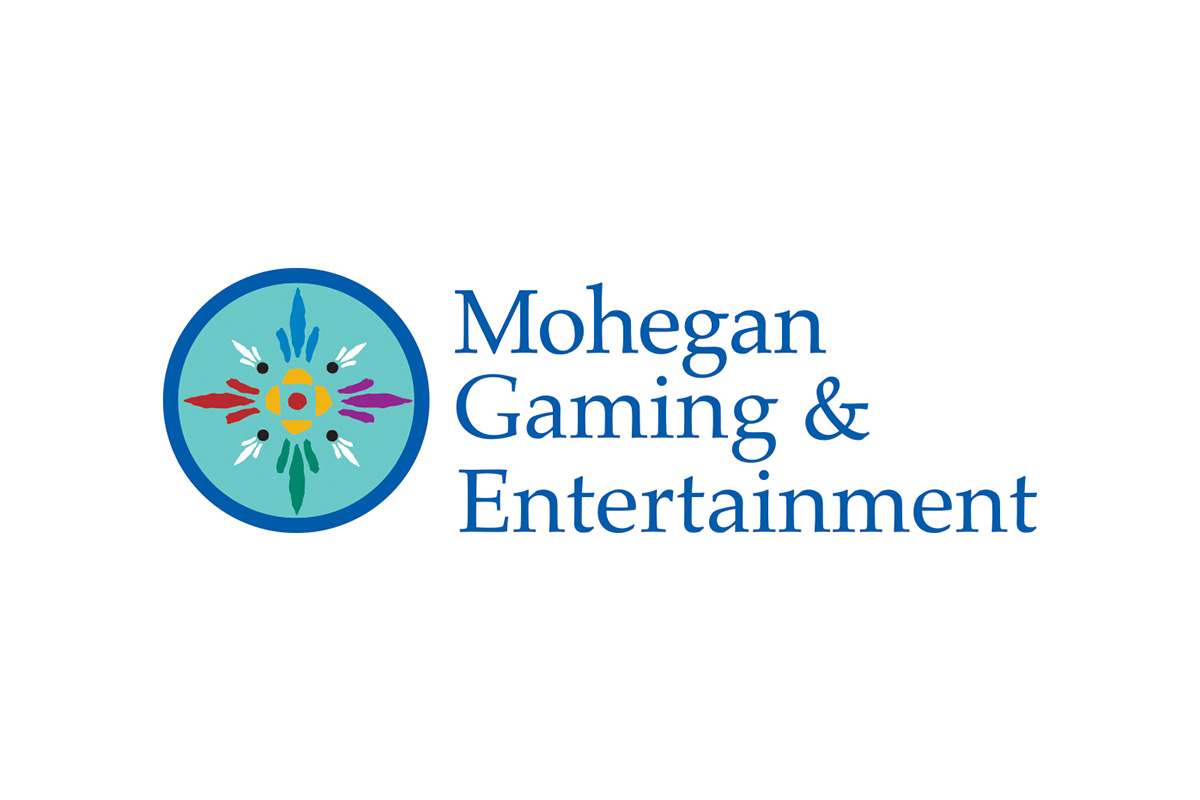 “Volume trends across our portfolio remain inline to better than expected as overall gaming volumes at our flagship property, Mohegan Sun, remain robust despite completing our second full quarter of increased competitive pressure in the Northeast,” said Mario Kontomerkos, President & Chief Executive Officer.  “Adjusting for unusually low table hold, overall MGE EBITDA would have been largely in line with our expectations, flat with last year’s comparable period, and well ahead of recent fiscal year 1Q19 performance.  At the same time, non-gaming results continue to be healthy and remain a driving factor for our growth at Mohegan Sun.  These revenue enhancements have been driven, in part, by the recent adoption of our $100 million revenue and cost improvement program – a plan we remain committed to delivering over the next several years.  Outside of the Northeast, cash flows from our managed portfolio grew strongly, up 86% year over year.  Looking ahead, in June we expect to assume operational control of two major Niagara Falls, Canada assets which will mark the first international operations for MGE and will provide increased earnings and cash flow diversity for our stakeholders.  Similarly, we have begun to mobilize construction at our development site in Incheon, South Korea, having completed our negotiations with our general contractor and following the receipt of all necessary construction permits and approvals.”

Consolidated net revenues and Adjusted EBITDA declined during the quarter, driven by lower gaming revenues at Mohegan Sun and Mohegan Sun Pocono largely driven by unfavorable hold in the quarter at both properties.  These declines were partially offset by improved non-gaming revenue growth, including entertainment and hotel revenues, at Mohegan Sun, as well as stronger Corporate Adjusted EBITDA, driven by tighter expense management and improved financial performance at ilani Casino Resort.

Net revenues and Adjusted EBITDA declined during the quarter, driven by lower overall gaming revenues and unfavorable table hold during the period, which was partially offset by stronger non-gaming results.  Slot and table volumes declined 8.7% and 3.2%, respectively, in line with internal expectations.  Had table hold percentage fallen into the historically normal range, net Revenues and Adjusted EBITDA would have declined less than 3.1% and 7.4%, respectively, on a 606 to 606 basis.  Non-gaming revenues increased during the quarter, driven by improvement in nearly all segments of the business.  The higher than normal decline in income from operations relates to the one-time accelerated depreciation expense of $21.6 million, caused by the closure of the Casino of the Wind in March, as that space will be designed and repurposed for higher and better use.

Net revenues declined during the quarter driven by lower gaming revenues, largely reflecting the adverse impact from lower table hold.  However, the year-over-year decline in Adjusted EBITDA was more muted due to a strong focus expense management, including lower payroll costs and certain casino marketing and promotional expenses. Notably, local marketing activity has started to return to more normalized levels following aggressive promotional activity from a regional competitor over the last several quarters.

The increase in net revenues and Adjusted EBITDA was primarily due to higher management fees from ilani Casino Resort driven by continued improvement in performance at the property.

About Mohegan Gaming & Entertainment:Mohegan Gaming & Entertainment is a master developer and operator of premier global integrated entertainment resorts, including Mohegan Sun in Uncasville, Connecticut, and Inspire in Incheon, South Korea.  The Company is owner, developer, and/or manager of integrated entertainment resorts throughout the United States, including Connecticut, New Jersey, Washington, Pennsylvania, Louisiana, Northern Asia, and, beginning in mid-2019, Niagara Falls, Canada.  MGE owns and operates Connecticut Sun, a professional basketball team in the Women’s National Basketball Association, and the New England Black Wolves, a professional lacrosse team in the National Lacrosse League.  For more information on MGE and our properties, visit www.mohegangaming.com.

Lawmakers Considers the Legislation to Expand Gambling in New York