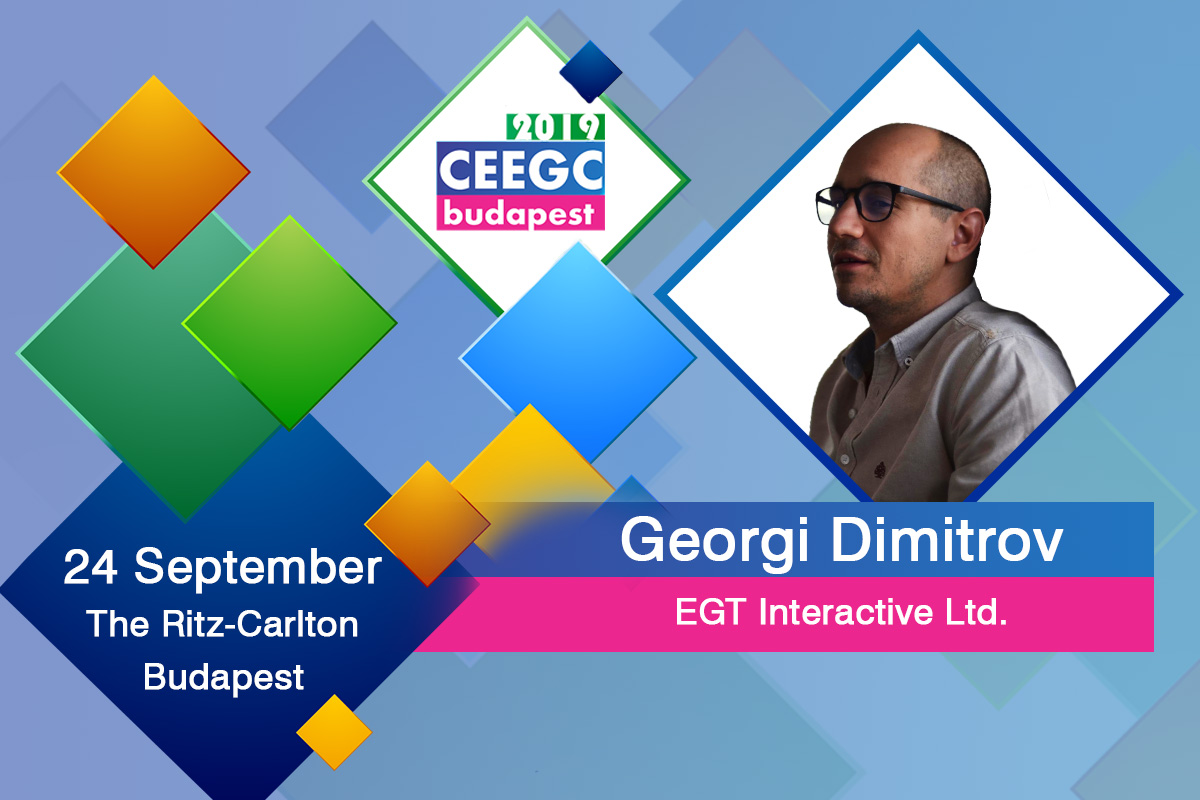 Recent headlines in the gambling industry media outlets have reported that the Bulgarian Ministry of Finance has appointed Alexander Georgiev as the new Head of Bulgaria’s State Gambling Commission, however, there has been quite a few movements in the region that need mentioning.

The former head, Maria Filipova, is appointed as the deputy chairman of the Financial Supervision Commission (FSC) and is now in charge of the Investment Activity Supervision Division.

The naming of the new and now former Head of Bulgaria’s State Gambling Commission comes after the dismissal of Ohnemir Mitev, who was accused by media publications in regards to the commissions’ inaction against the aggressive advertising of gambling on national televisions.

Besides the shifts in the state-wide industry management, there have been quite a few large names mentioned that have entered the market or established strategic offices.

The new deal which is already in effect enables Kambi to continue to provide its Sportsbook and managed services to the National Lottery JSC’s 7777.bg brand in Bulgaria and in addition, support the operator’s planned entry into Moldova this summer.

Scientific Games has also successfully launched the first in a series of online slot games with National Lottery Bulgaria and within 24 hours following the initial launch of nine player-favorite digital games, the games generated over a half million Euros in sales.

Scientific Games’ partnership with National Lottery Bulgaria builds on the Company’s presence in regulated European gaming markets, where it is reaching new players with a portfolio of immersive online games. The launch in Bulgaria included globally renowned favorites like 88 Fortunes®, Giant’s Gold®, and Rainbow Riches™. Scientific Games plans to launch more titles with National Lottery Bulgaria in 2019 to entertain a broader audience and drive player engagement.

Microgaming, one of the industry’s leading software providers, is also now live with National Lottery AD to provide its award-winning poker platform in Bulgaria.

The major poker deal, signed through Prima Networks Limited, marks the first time that Microgaming’s poker network has been made available in the Bulgarian market. The move is in line with Microgaming’s strategic goal of continuing to expand its presence in key regulated markets.

All these movements are recorded on the supplier side, however, when we examine the operators’ side, it is a totally different story. However, this doesn’t mean that the industry isn’t booming at the moment in Bulgaria.

The Bulgarian Trade Association of Manufacturers and Operators in the Gaming Industry’s (BTAMOI) has reported in at the end of 2018 that the country’s online gaming revenues showed a growth in the last financial year. The industry paid €57 million in taxes to the government, which corresponds to a 17 percent rise year on year. BTAMOI said in a press release: “For the period 2017/2018 the gaming industry in Bulgaria has shown very good results at a national level, based on the country’s upward economic performance.”

The online gambling segment in Bulgaria represents about 10 percent of the country’s total gambling market. The segment posted revenue of €89 million in the nine months to September 30, a spike of 30 percent compared to the figure same time last year.

At the 4th edition of the yearly Central and Eastern European Gaming Conference, which takes place on the 24th of September at the Ritz-Carlton Budapest, Georgi Dimitrov, Legal Counsel / Compliance Manager at EGT Interactive will join the “Regulated Central and Eastern European jurisdictions” compliance panel discussion and share the latest insights on the subject and how Bulgaria can be a good opportunity for operators to expand in regulated markets.

Georgi Dimitrov is a legal counsel at EGT Interactive Ltd., with a focus on legal, regulatory and technical compliance matters related to the iGaming industry. He specializes in international gambling regulation and provides guidance on licensing and certification frameworks, policy drafting, and compliance processes. His line of work involves communication with local stakeholders in the business such as testing labs, regulators and operators. He has background in company structuring, M&A, business and corporate development and extensive expertise in competition law. As a lawyer, he has advised the Bulgarian operations of large-scale corporate clients and public authorities.