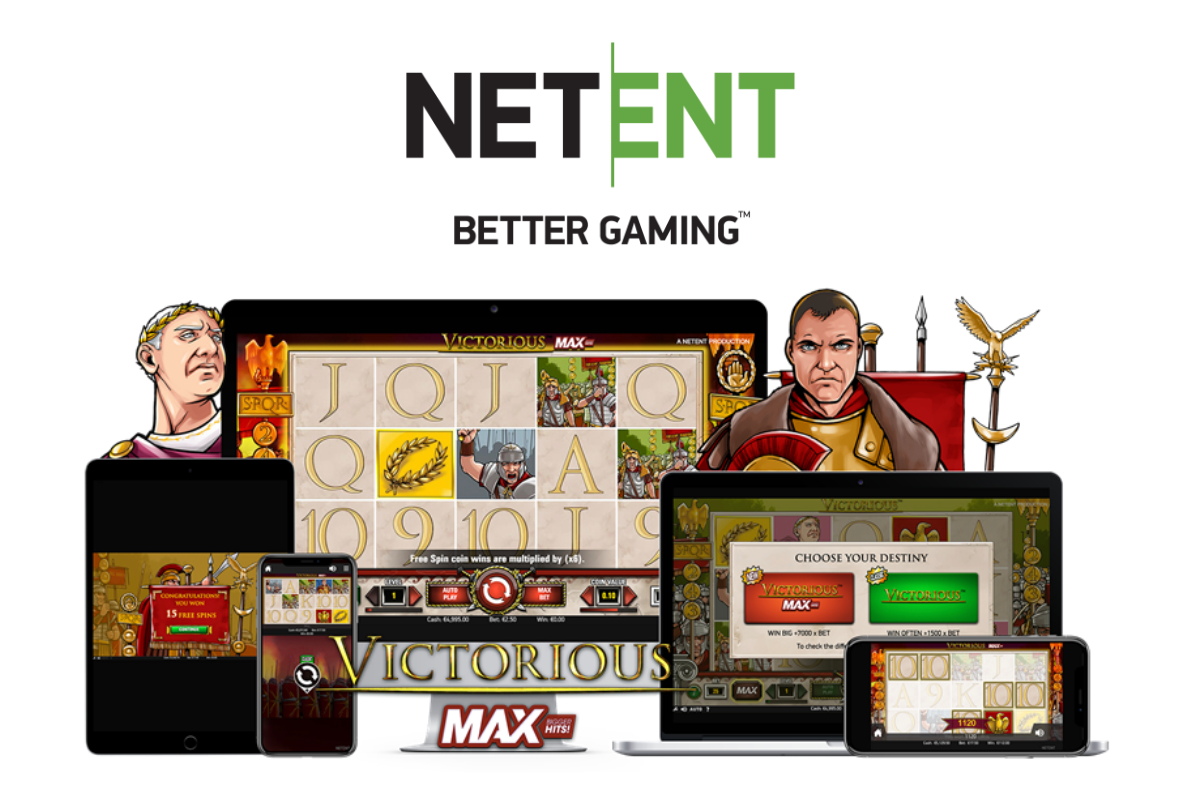 NetEnt has relaunched VictoriousTM as Victorious MAXTM, breathing new life into a classic casino title that was one of the company’s initial mobile-first games.

For more than seven years, Roman empire-themed Victorious has been a strong performer and the addition of the MAX volatility setting gives players a second option of play, increasing the potential win from x1500 bet to x7000 bet. Victorious is the first NetEnt game where players can switch between the two versions of volatility easily, while in the game.

Victorious MAX is a 5-reel slot with 243 bet ways offering slots fans more routes to possible wins. It joins other games such as Dead or Alive 2 being boosted with higher volatility as part of NetEnt’s MAX portfolio.

“NetEnt has been at the forefront of innovation-first games development for 20 years, leading the way in creating optimized, player driven content. Taking a 2012 classic like Victorious and now adding the game to our high-volatility MAX portfolio means that this Roman empire-styled slot is set to gain a new army of fans,” said Bryan Upton, NetEnt Director of Games.

NetEnt on for another branded smash hit with Street Fighter II: The World Warrior Slot™

NetEnt has transformed one of the best-selling arcade games of all time for online slot fans with the release of Street Fighter II: The World Warrior Slot™, featuring a cast of eight original characters ready for combat.

In a new spin on the classic video game from Capcom™, the new 5-reel, 5-row Cluster Pays video slot emulates the battle mechanics of the original title by pitting the player’s chosen character against opponents and letting the reels decide which fighter is victorious.

Winning combinations determine how much damage a character receives, and each battle continues until one fighter runs out of health points. Losing players can then redeem their honour – and win some cash – in the Car Smash Bonus Game, whilst those who win trigger the multi-level Beat the Bosses Free Spins and take on four recognisable bosses with a Multiplier increasing at every level.

Players who defeat all four of the bosses are crowned the World Warrior Champion and are awarded with an extra prize, all together making for a gameplay that upholds the excitement and nostalgia of the original videogame.

“In developing Street Fighter II: The World Warrior Slot™ we felt a huge responsibility to ensure our slot game lived up to the iconic 90s original – a videogame which has continued to entertain fans for almost 30 years,” says Bryan Upton, NetEnt Director of Games.

“Authenticity was the critical factor to the design of this game, from the arcade-inspired art and sounds to the game mechanics, as well as the Beat the Bosses and Car Smashing bonus rounds. We designed the game to fuel players’ nostalgic competitiveness throughout the gameplay. We are immensely proud of the end product and we hope players all over the world appreciate it.” 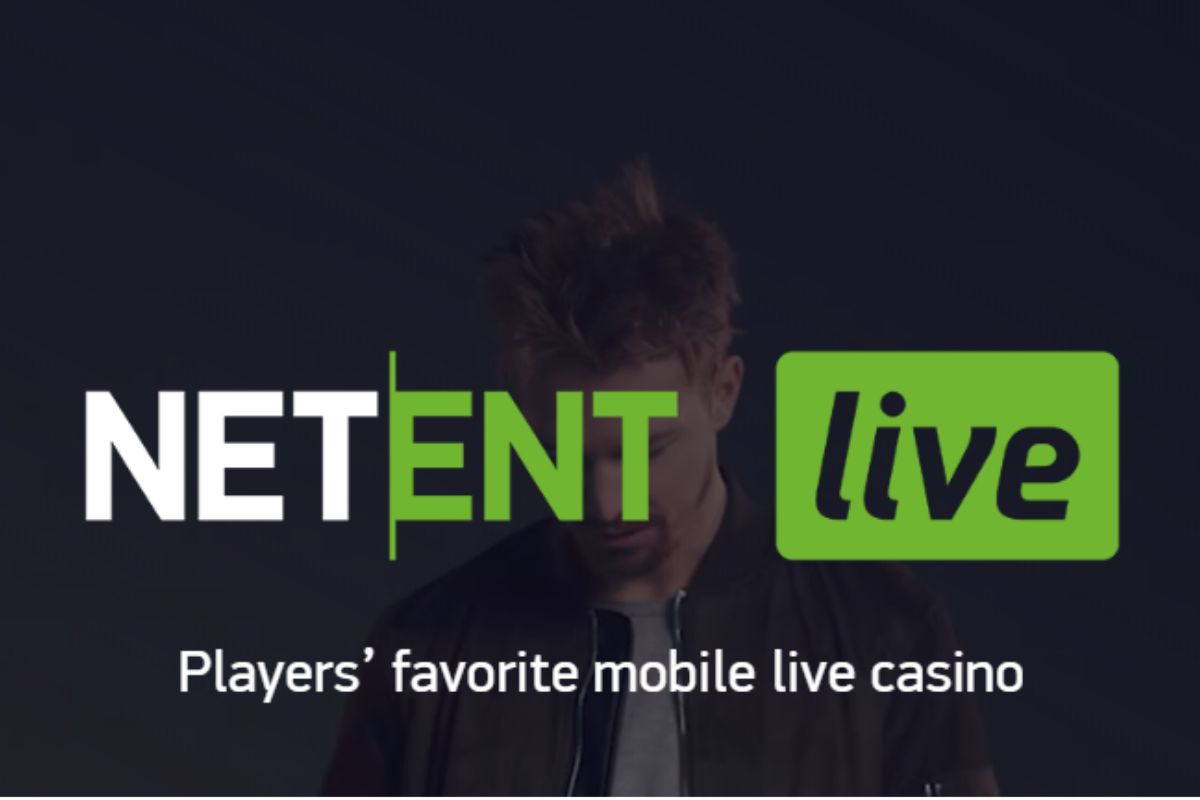 NetEnt has further enhanced its Live Casino offering with a player-orientated Lobby and Mini-Lobby that enables seamless navigation between games.

The modern, user-friendly design displays the latest information on the tables, including winning numbers, available seats, bet limits and the number of players.

Dynamic table tiles with live images of the game presenter and background create a truly immersive experience, and players are presented with a more intuitive table ordering to cross promote various games.

Intended to boost player engagement by providing more opportunities to play, the new lobby also allows operators to choose from generic branding options available to all partners or to create a fully customized environment.

“As the core of the live casino, the lobby is a vital element to get right. It makes a huge difference – from the first visit to the long-term – to the levels of a player’s engagement as well as their experience and brand perception. We believe we’ve created the perfect lobby environment to help set up the ultimate live casino player journey,” said Andres Rengifo, Director of NetEnt Live. 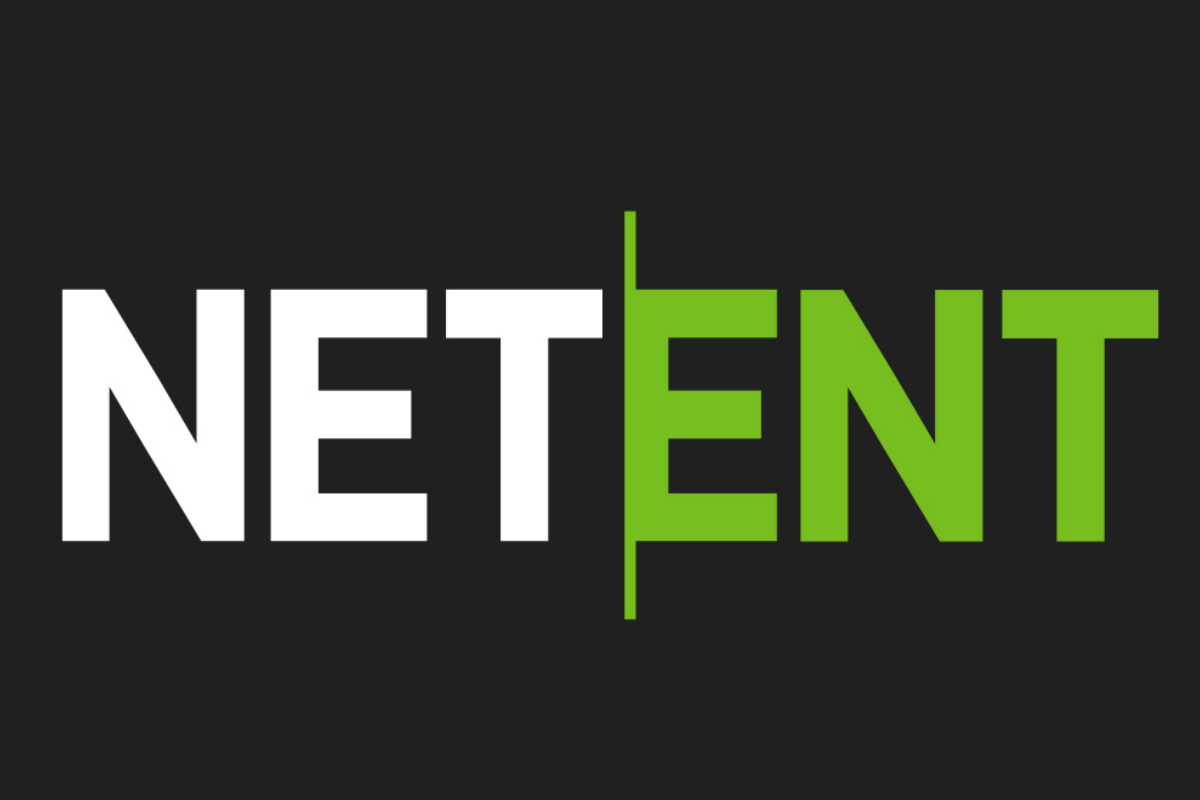 NetEnt is taking players on an adventure with endless opportunity in Gods of Gold: InfiniReels™, the first game in its portfolio to feature an innovative mechanic which offers unlimited ways to win.

The 3-reel, 3-row slot is set deep within a tomb of a King buried under Mesopotamia, offering a unique and highly volatile gaming experience that features infinite reels, wild substitutions, re-spins, multi-slams and win spins.

Every win in Gods of Gold: InfiniReels™ presents players with a new reel to the right side of the play area and multiplies the number of bet ways by three from the starting number of 27, building anticipation throughout the session.

The Win Spins feature, activated when three or more scatter symbols land anywhere in the main game, further ramps up the engagement factor, guaranteeing a winning bet way on every single spin to maximise pay out potential.

“Gods of Gold: InfiniReels™ is a major release in our roadmap and is the perfect game to premiere our infinite bet ways concept – a mechanic which we have big plans for over the next year,” says Bryan Upton, NetEnt Director of Games. “We can’t wait for players to experience the excitement of InfiniReels™ and hope the mechanic will become a true fan favourite of our portfolio as we continue to explore its full potential.”