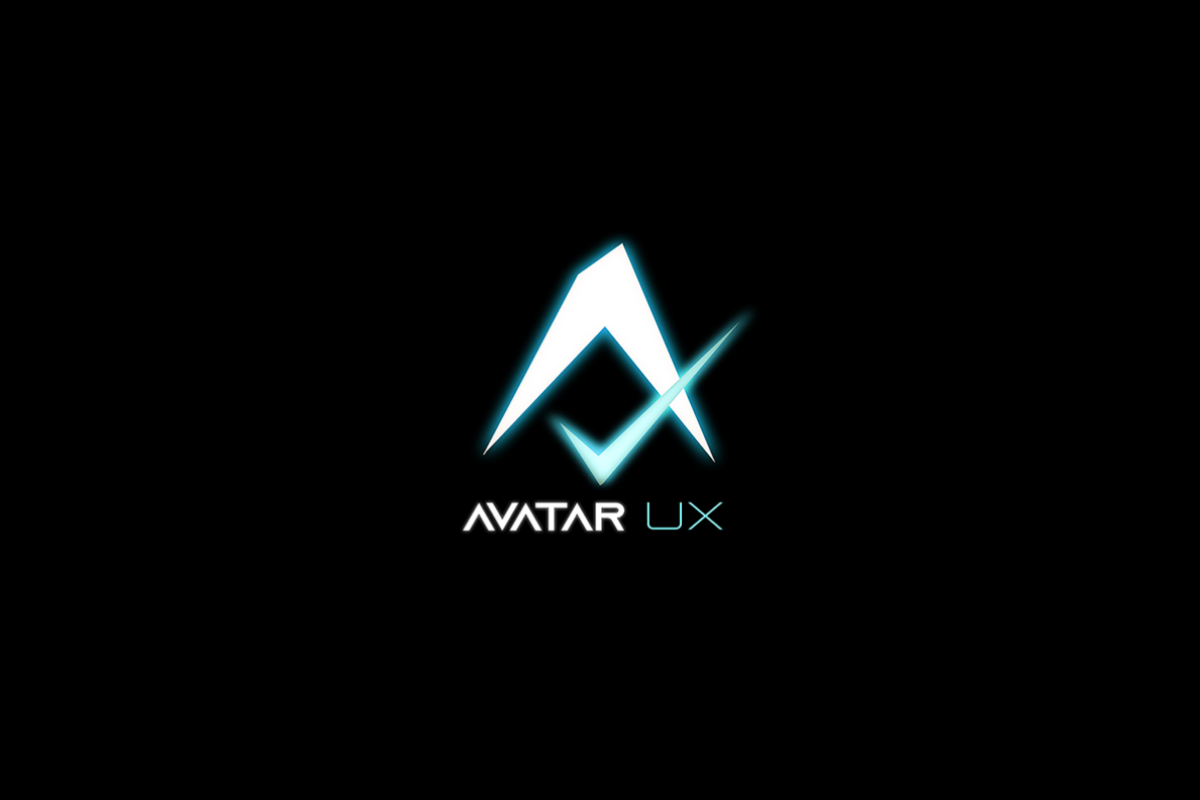 AvatarUX Studios has taken its first steps into the casino supplier market after a successful launch event during SiGMA 2019 week.

One of the original partner studios of Yggdrasil’s YGS Masters programme, the provider has ambitious plans to produce titles with Asian-influenced art and innovative game mechanics, developed from its Hong Kong office.

The studio has already released its debut title, Lilith’s Inferno, which has been receiving rave reviews from both players and operators connected to Yggdrasil’s platform.

Set in the underworld, the titular protagonist Lilith duels with the denizens of the deep as rare relics are introduced which can lead to huge wins. Players can win a total of up to 3968x their stake as they slay bosses with Lilith’s crystal sword in the Hero Bonus™ feature.

AvatarUX strives to find the balance between a unique artistic landscape and swift, engaging game play.

The provider puts a keen focus on game mechanics, with user experience forming an instrumental part of the development process which is evident in the gameplay of Lilith’s Inferno.

Standing out from the market with its distinct graphic style, the studio has ambitious plans to release four games in its first year, all through YGS Masters.

Marcus Honney, Managing Director at AvatarUX, said: “We are delighted to be officially announcing AvatarUX to the wider iGaming industry after a great launch event during SiGMA week.

“We have already released our first title, Lilith’s Inferno, through Yggdrasil’s YGS Masters programme, and we have been really encouraged with the positive feedback.

“As an independent studio with high ambitions, we have a full roadmap in place, and we are really excited about what the future holds.” 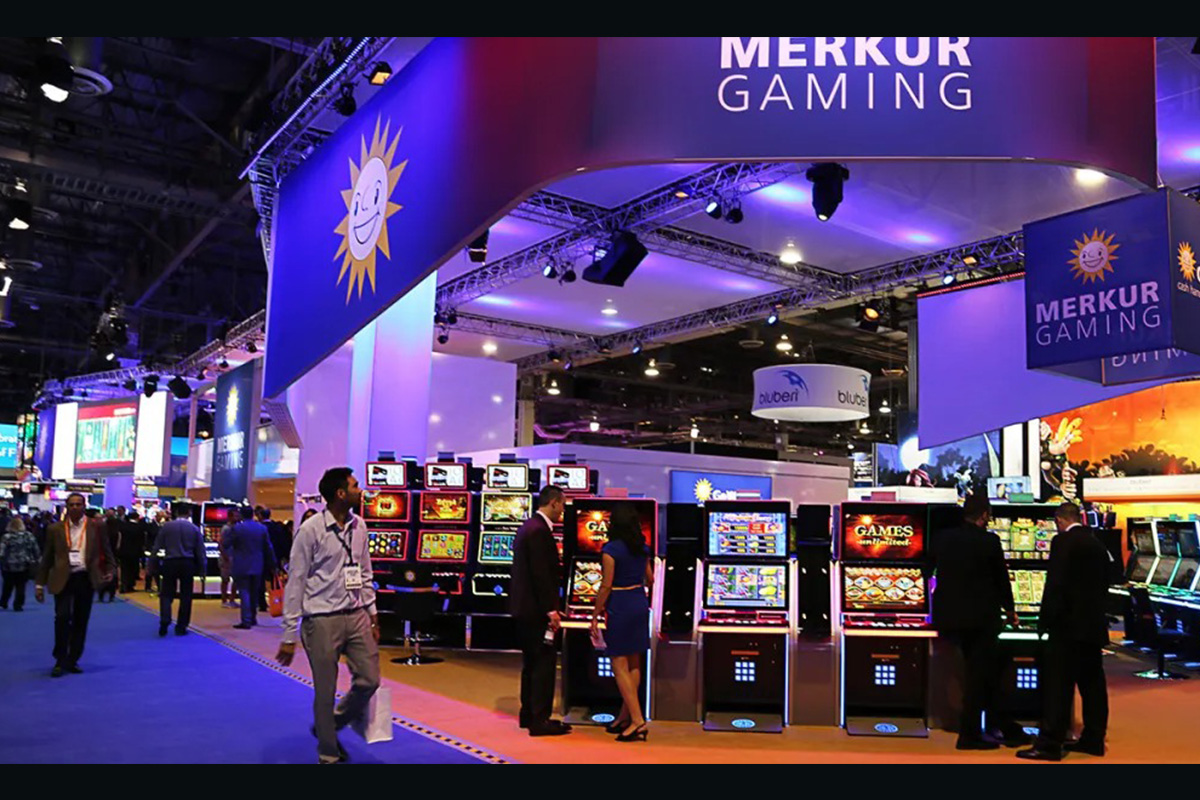 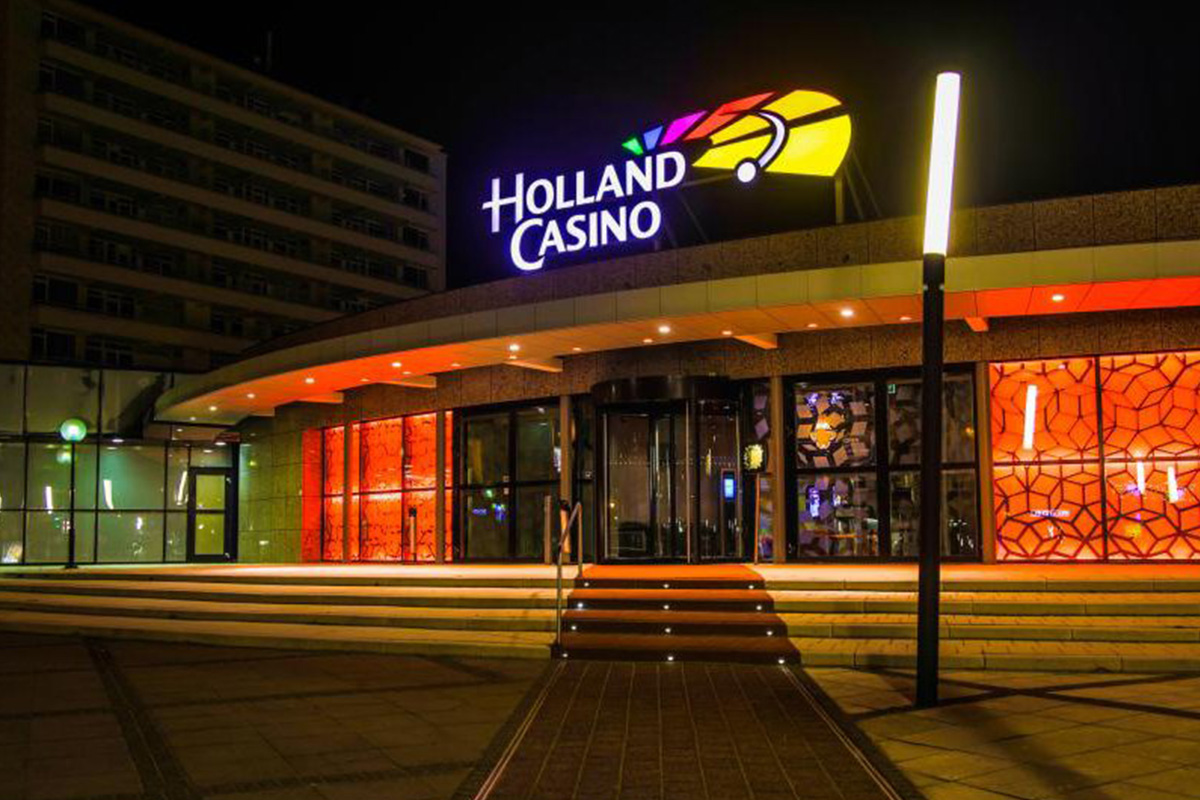