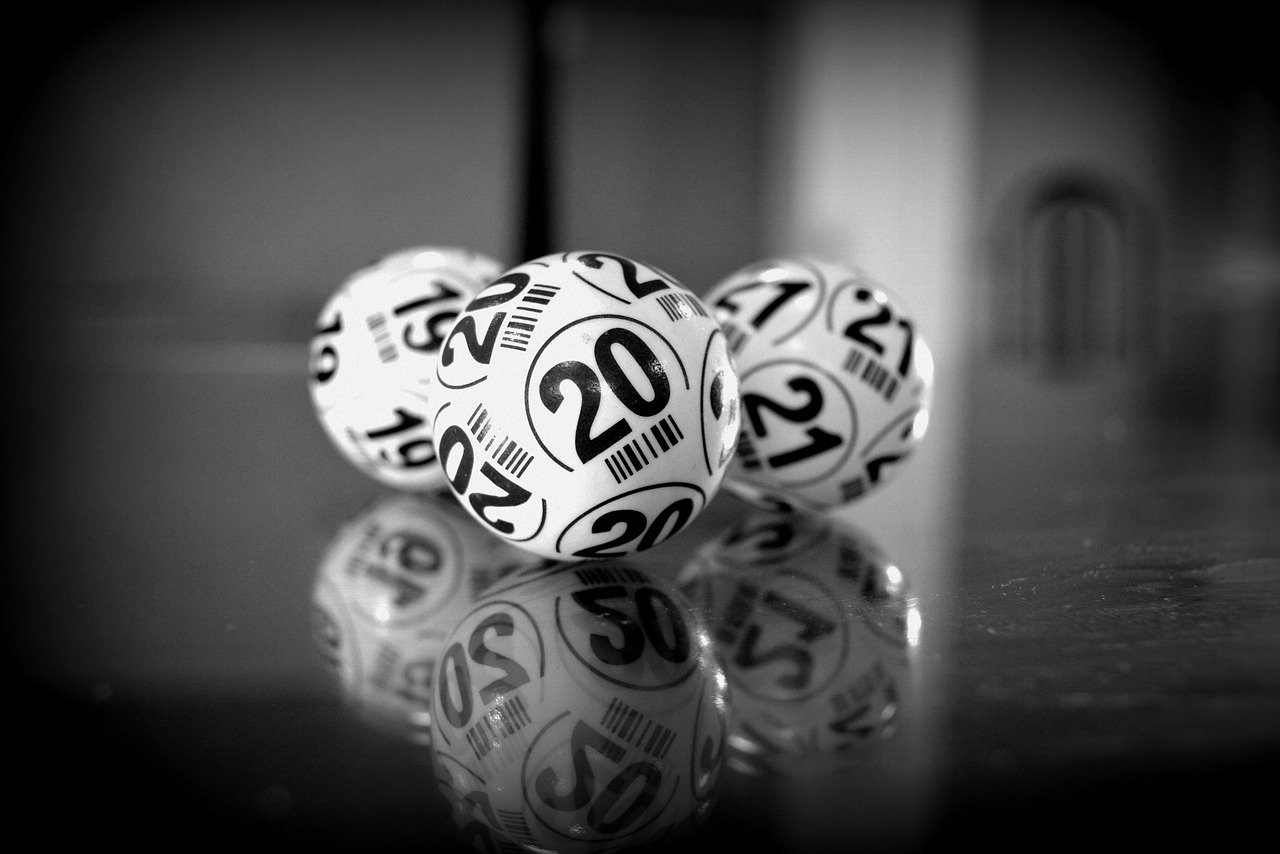 Ed Mouton, Chair of the European Lotto Betting Association (eLBA), told the Modernising Lotteries Conference in London that the sector, like events betting, needs to embrace innovation to remain competitive.

Speaking as part of a panel on the future of the lottery, Mr. Mouton laid out his vision for a competitive and modern lottery market. “The lottery sector faces a number of challenges and needs to revise its business model if it is to appeal to a younger and increasingly demanding digital audience,” he said. “Boosting competition is the only way to ensure innovation and allow for constant improvement in customer experience, this is what we have seen in the events betting sector. Failing to do that, lotteries will struggle to remain competitive and reverse their image of an ultimately aging product category.”

The conference was part of the ICE VOX Conference Series, one of the biggest industry events of the year, and examined the challenges and opportunities facing the lottery sector. Panels debated topics related to consumer demand and protection and regulatory issues as well as the possibilities for harmonious existence between private and national lotteries. Speakers also debated the future of lotteries and the trends transforming the sector.

Mr. Mouton also reiterated eLBA’s commitment to aligning with best practices when it comes to ensuring a safe gambling experience for customers. He was vocal about eLBA members’ readiness to comply with all necessary player protection measures applied to the events betting sector and stressed that the same protection standards should indeed also apply to lotteries.

Lotto betting, which is an innovative product within the events betting sector, has become increasingly popular amongst customers in Europe. Rising demand, as well as the growing recognition of lotto betting products, has led to the development of thriving, competitive markets in countries such as the United Kingdom, Ireland, and Sweden.

eLBA gives a collective voice to five of the biggest companies in the fast-growing lottery betting sector. The Association strives to achieve a sustainable and coherent regulatory environment in Europe that provides a level-playing field for operators and ensures adequate consumer protection. 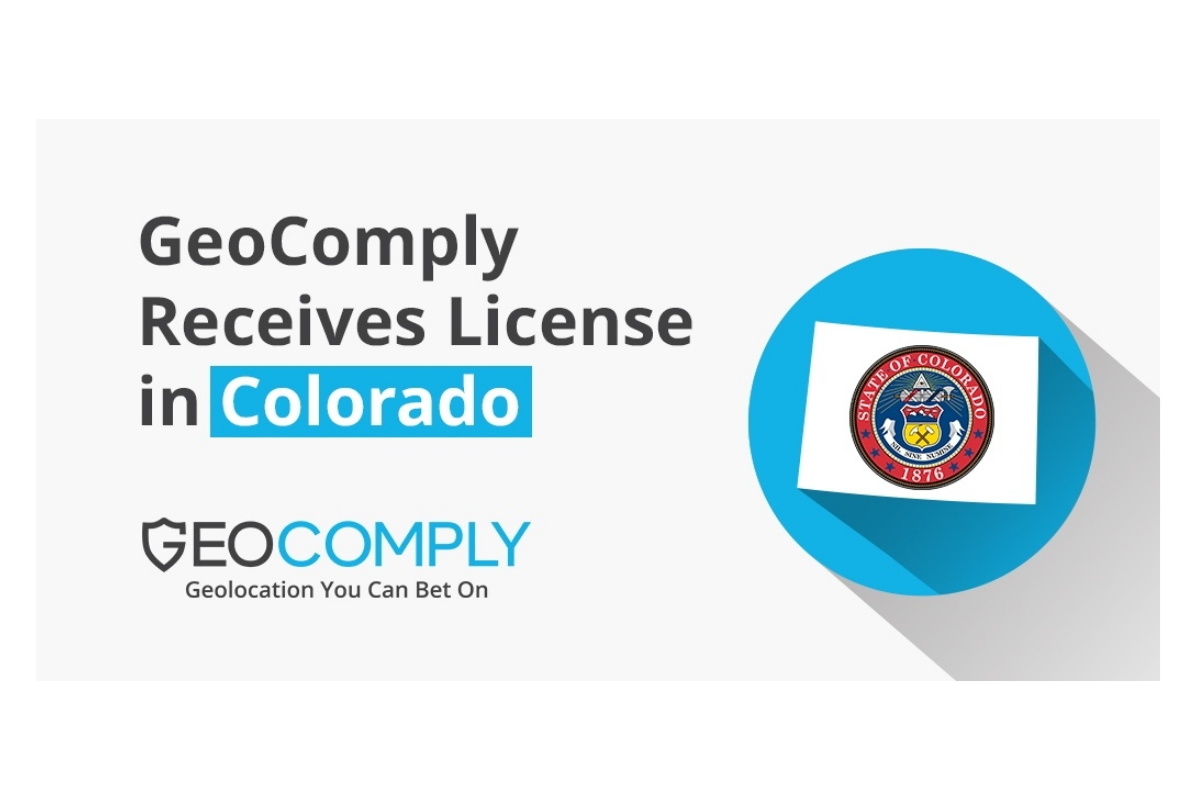 HAWKS TALON GC TO PLAY WIZARDS DG AT 8 P.M. TONIGHT IN ROUND 2 OF NBA 2K LEAGUE ‘THREE FOR ALL SHOWDOWN’ 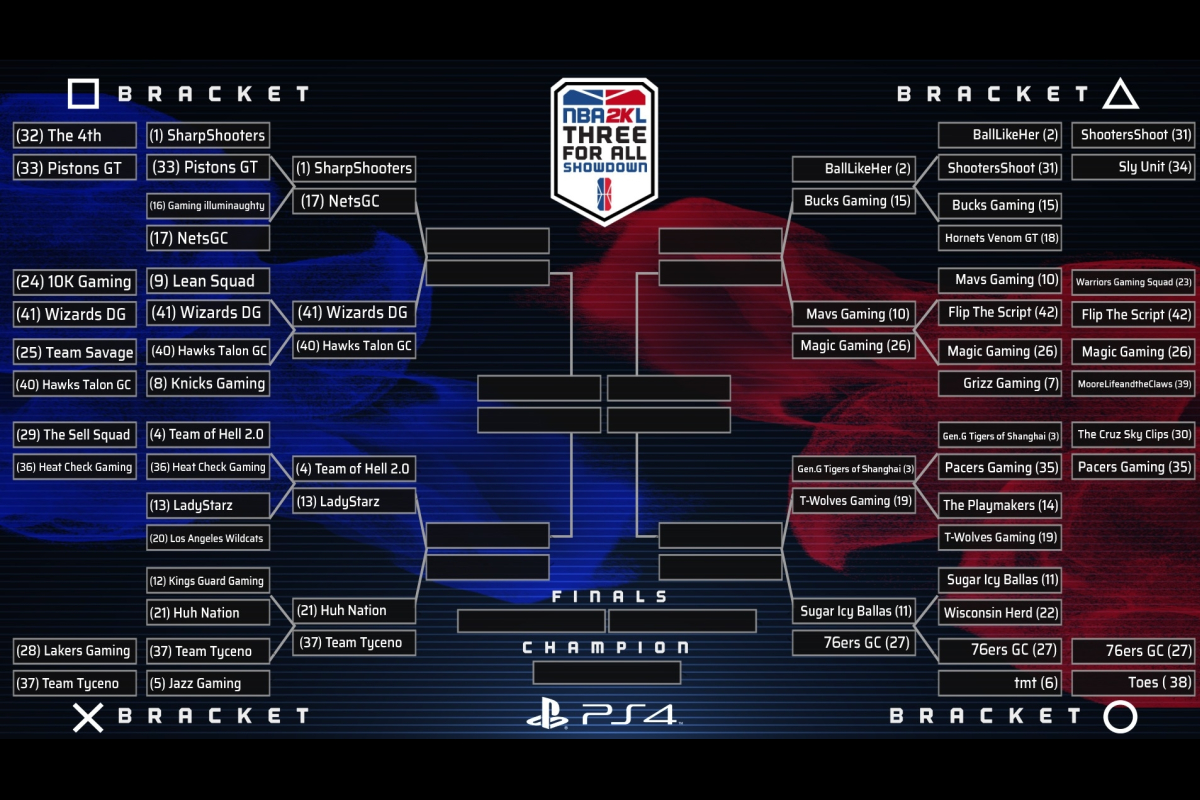 “We’re thrilled to continue in this tournament,” said Hawks Talon GC Head Coach Wesley Acuff. “We believe that our competitiveness and effort on the virtual stage will make the city of Atlanta proud as we all move forward during this difficult time.”

Hawks Talon GC advanced in the tournament after outscoring Team Savage, which featured Washington Redskins and former LSU All-American running back Derrius Guice, in two games, 22-19 and 21-13 and beating Knicks Gaming by scores of 25-22 and 21-11. Watch highlights here.

This tournament features WNBA and G League ballers, special guests, pro athletes from other sports leagues, the top fan teams from last week’s bracket and some of the top 2K League players. All series aside from the final rounds of each bracket will be played in best-of-three format with the final round matchups being best-of-five. The NBA 2K League’s first-ever ‘Three for All Showdown’ includes a $25,000 prize pool; $15,000 is available to the non-NBA 2K League teams in the second stage, $9,000 is available to the NBA 2K League teams and $1,000 available to the winners of the fan only brackets in the first stage. 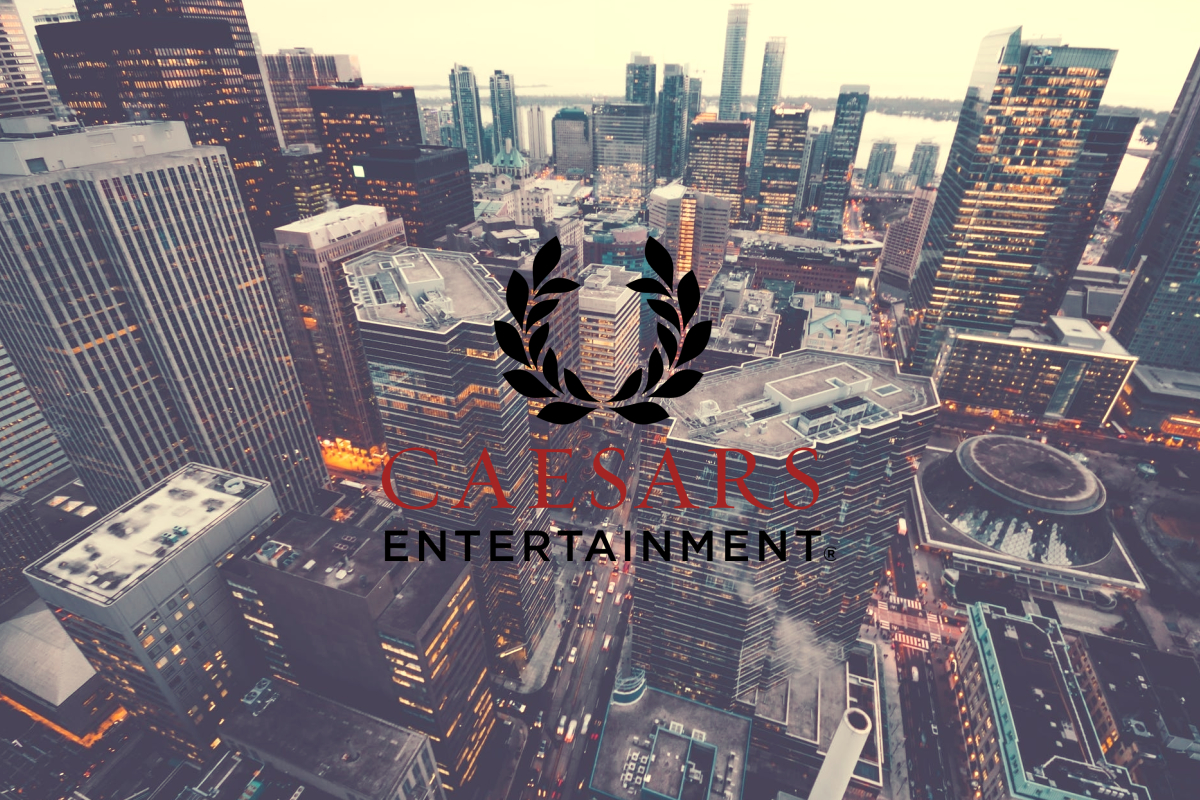 The ongoing COVID-19 public health emergency has prompted the temporary shutdown of Caesars Entertainment Corporation’s properties consistent with government or tribe-mandated directives around the world.

Given the uncertain duration of the property closures throughout the network, Caesars is temporarily moving to the minimum workforce needed to maintain basic operations. The Company furloughed employees as its properties were ordered closed. The furloughs are expected to impact approximately 90% of employees at its domestic, owned properties as well as its corporate staff. Those individuals who are furloughed remain employees of the Company throughout the furlough period.

“Given the closure of our properties, we are taking difficult but necessary steps to protect the company’s financial position and its ability to recover when circumstances allow us to reopen and begin welcoming our guests and employees back to our properties,” said Tony Rodio, Chief Executive Officer of Caesars Entertainment. “The Company entered this crisis with strong operating performance, which, combined with the steps we are taking now, are critical to the future of our company.”

As part of its efforts, Caesars is taking steps to support its team members through the effects of these difficult actions. The Company is paying furloughed employees for the first two weeks of the closure period and those employees can use their available paid time off after that.  For furloughed employees enrolled in the Caesars health benefit plans, the Company is paying 100 percent of health insurance premiums through June 30, or their return to work, whichever comes sooner.

Further updates on the Company’s response to COVID-19 can be found at: https://www.caesars.com/corporate/coronavirus-guest-information.

HAWKS TALON GC TO PLAY WIZARDS DG AT 8 P.M. TONIGHT IN ROUND 2 OF NBA 2K LEAGUE ‘THREE FOR ALL SHOWDOWN’