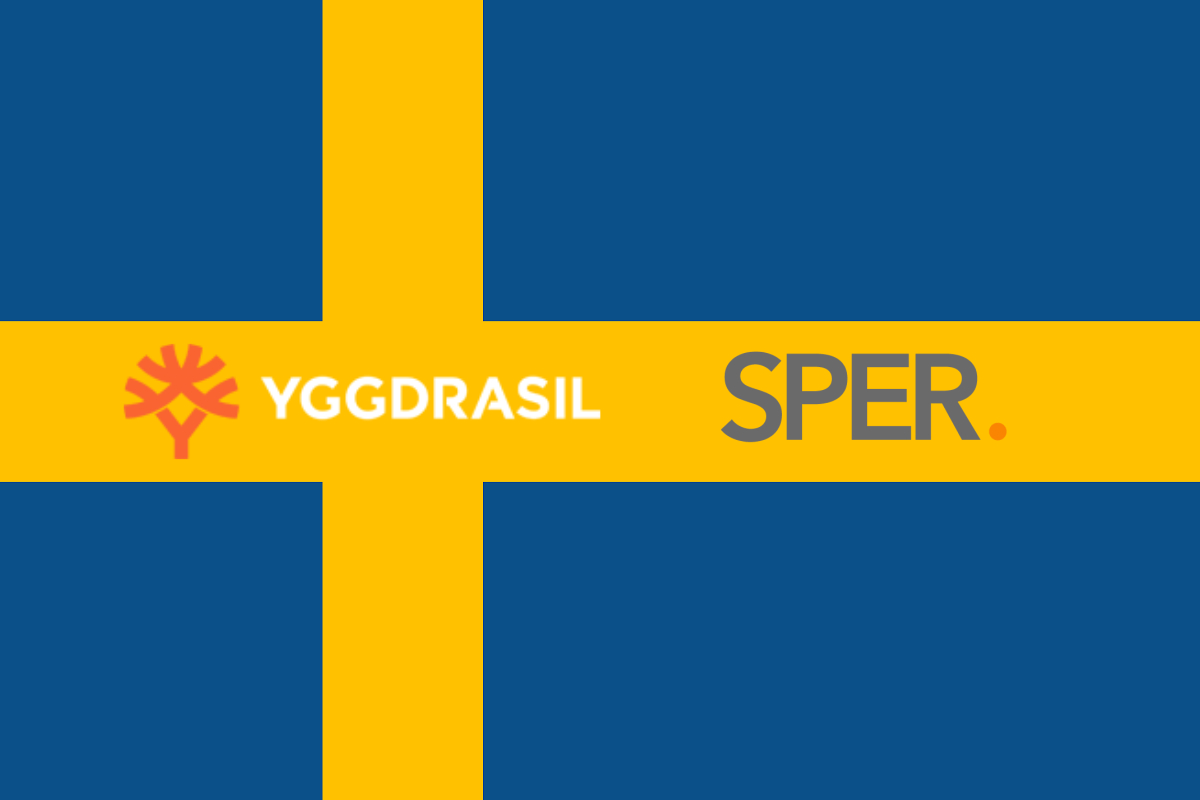 Yggdrasil, the innovative online gaming solutions provider, has been granted a membership to Swedish trade group SPER to help promote a healthy, safe and sustainable gambling environment in the year-old regulated market.

SPER represents the licensed gambling market in Sweden with its 20 members committing to acting in a responsible and ethical manner.

Members agree to following common responsible gambling and marketing guidelines, pledging to a code of ethics that ensures player protection forms an integral part of their day-to-day operations.

SPER also provides a platform for its members to discuss industry best practice and challenges and to regularly discuss issues and learn from one another.

The association was founded in 2002 and now has 20 members including both operators and suppliers active and licensed in Sweden following the opening of the online market in January 2019.

Fredrik Elmqvist, CEO of Yggdrasil, said: “As an industry leader, we always strive to act in a responsible manner, and industry collaboration is needed to achieve the highest standards to ensure players are protected.

“Social responsibility is an important part of our work at Yggdrasil and by joining SPER we are committing to ensuring that the Swedish gambling market is both safe and sustainable.”

Jenny Nilzon, CEO at SPER, said: “We are thrilled to welcome Yggdrasil as a supplier member and to further grow our network as it is more important than ever for all industry stakeholders to cooperate and ensure consumer protection is in focus.”

Innovative mechanic offers players who hit only two of the three Bonus symbols an extra chance to catch a big win!

Cast away and spin the reels on iSoftBet’s new Fishin’ for Gold slot, where players have the unique chance to catch even more big wins thanks to its latest game-changing Bonus Chance mechanic.

Market-leading online and mobile casino software and games provider iSoftBet is well known for its innovative slot features and is adding even more to its new portfolio of titles for 2020.

Following extensive research into players’ frustration when hitting only two out of three bonus symbols, iSoftBet has created a new Bonus Chance feature. This allows players to fill a meter every time exactly two bonus symbols land, giving them the opportunity to spin a wheel whenever they like for a shot at triggering Free Spins – the higher the meter, the greater the chances.

Join our four frenzied fishermen and enjoy an unforgettable expedition in search of rare catches, big wins and free spins on the submerged reels of Fishin’ For Gold. In addition to building up the Bonus Chance meter, players can enjoy even more ways to win by reeling in three golden fish to unlock the lucrative free spins round, where golden symbols act as extra wilds to unleash those big money wins.

Mark Claxton, Head of Games at iSoftBet, said: “We are well known in the industry for constantly adding innovation, and 2020 will be bigger than ever with a series of new mechanics geared towards giving players so much more than other slots, providing them with the ultimate gaming experience.

“Bonus Chance is the first of those, with players who successfully spin the wheel rewarded with a brilliant free spins bonus round. This style of feature rewards loyalty and gives players the potential to choose their own strategy regarding when to spin the Bonus Chance wheel.

“We previewed Fishin’ For Gold at ICE London earlier this month, alongside our new catalogue of titles, including our first Megaways game, Aztec Gold, and our new horse racing themed Racetrack Riches, the first iSoftBet slot to feature our unique Megaboard bonus round. Our games have never been met with such acclaim and excitement from both existing and potential clients and we can’t wait to unveil what we have in store for the rest of this year.” 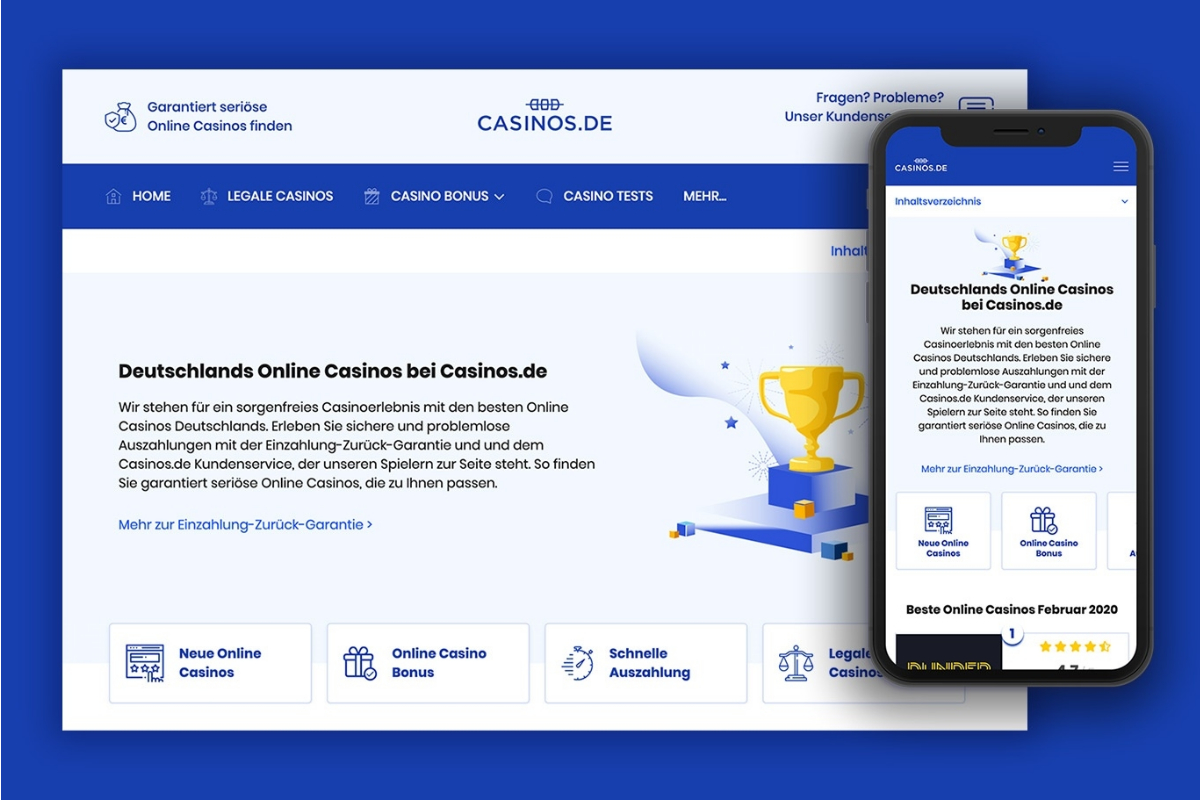 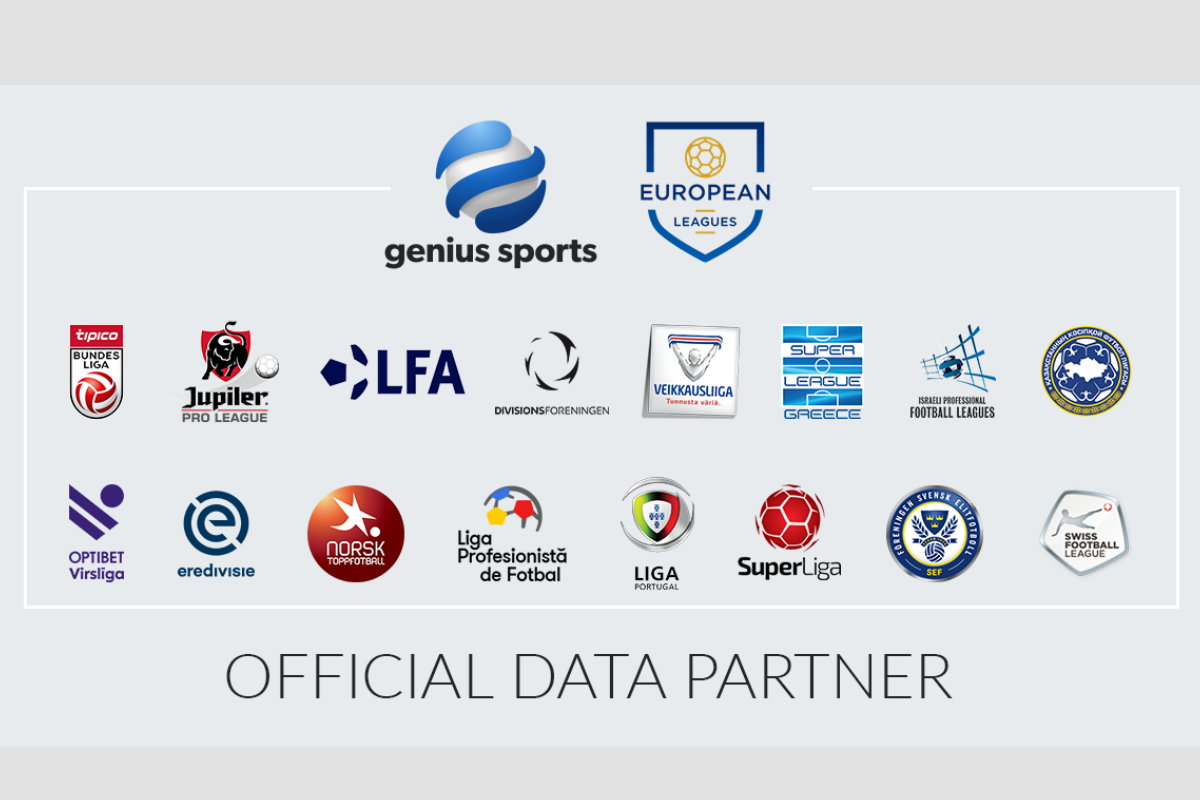 On behalf of its members, The Association of European Professional Football Leagues (European Leagues) and its data partners (in alphabetical order: Genius Sports, Sportradar and Stats Perform) are pleased to announce a second multi-league agreement for an additional three seasons ending in 2022 which marks the continuation of an initial cooperation that began in 2017.

The agreements now include sixteen (16) professional football leagues, as listed below:

The non-exclusive agreements give the sixteen leagues’ official betting data partners access to optimal, secure positions in-stadia for the live collection of fast data allowing them to offer the most accurate and reliable data services to their betting operator customers.

Jacco Swart, Managing Director – European Leagues: “This partnership captures one of the key aims of the European Leagues when it comes to providing valuable and innovative services to our member leagues. The European Leagues are uniquely positioned to take advantage of opportunities such as these and we look forward to continuing to support the development of our members in relation to league business development. I’m delighted that we have not only being able to continue the relationship we have developed with these companies but that the number of leagues participating in this collective commercial project increased significantly which is the best proof that this approach functions.”

Steven Burton, Managing Director – Genius Sports, said: “This expanded partnership with the European Leagues outlines our commitment to providing sports with a fair and transparent return from betting on their games. Each of the leagues included in this agreement has control over how their data is collected and distributed, affording vital visibility to safeguard their competitions.”

David Lampitt, Managing Director Sports Partnerships – Sportradar: “Sportradar is very pleased to partner with the EL given the progressive approach they have adopted for this deal. We view cooperation as key to the integrity, growth and sustainability of global sport, and we look forward to continuing to working together in an open, transparent and collaborative manner for the benefit of the leagues.”

Alex Rice, Chief Rights Officer – Stats Perform: “Stats Perform is delighted to continue and expand our partnership with European Leagues. The transparent and progressive approach taken by European Leagues, provides value and security for the member leagues and encourages the collection and distribution of high-quality fast data with the upmost integrity to the betting markets.

The European Leagues look forward over the coming years to further deepening our relationship with Genius Sports, Sportradar, and Stats Perform Group in areas related to, for example, the protection and use of official league data in new and innovative ways.