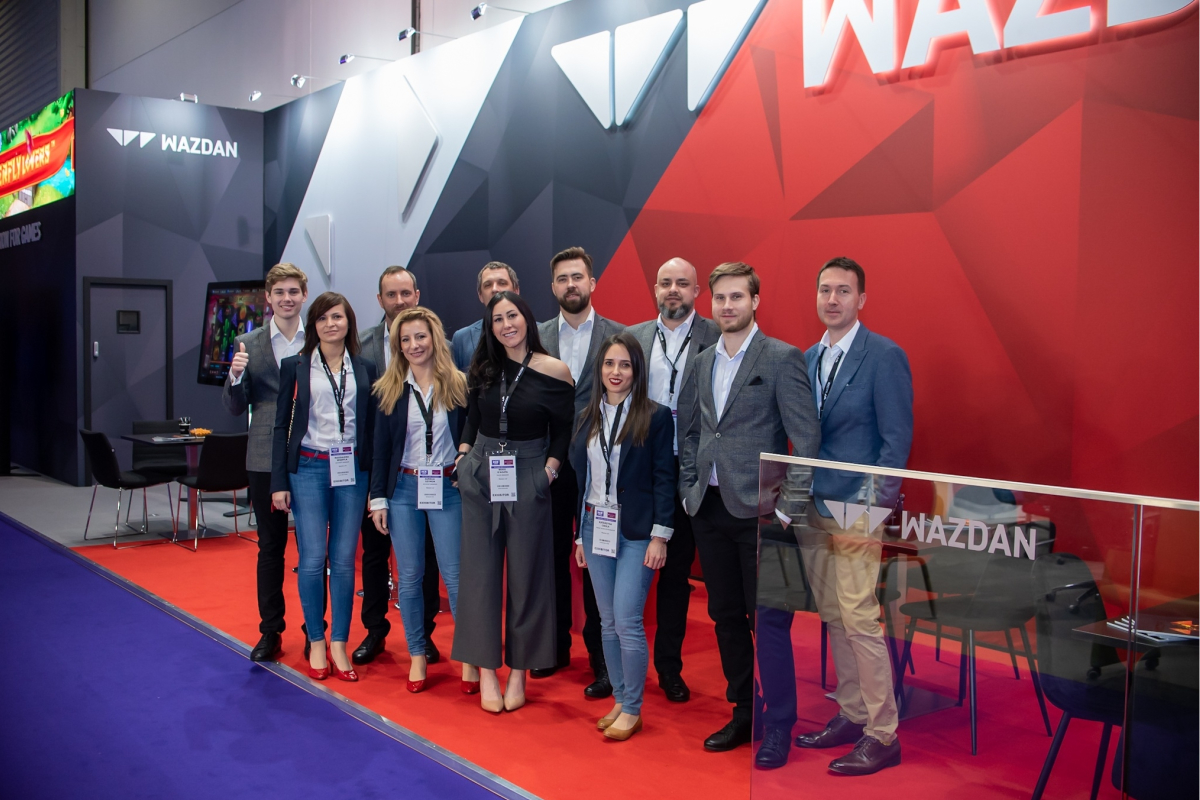 Always eager to delight a crowd, the team at Wazdan set up at ICE London 2020 with nine brand new titles ready to be trialled, tested and enjoyed by event visitors, before their planned releases over the coming months.

Black Horse Deluxe™ is a classic slot with a Wild West narrative that calls out cowboys and gunslingers for a round of audio-visual excitement and the chance to win big with Black Horse Spins bonus.

Sonic Reels takes players back to the old-school world of tasty fruit slots with dynamic music as well as a Left Speaker Bonus and Right Speaker Bonus to pull off retro vibes.

Reel Hero™, conversely, is a futuristic game set in outer space, following four superheroes on their fights with otherworldly creatures for the chance at special features: Wilds, Scatters and Free Spins.

Power of Gods™: Egypt follows the existing Power of the Gods™ series to bring players to the mythological world of ancient Egypt where hidden treasures await.

Choco Reels™ is a feature-rich tasty slot treat with a little monster that devours the chocolate blocks to increase the number of paylines.

9 Tigers draws on the energy of two opposite forces – fire and water – to unite together and bring harmony to the world, via the Tiger Bonus, which brings players big wins, while restoring balance to the world.

And Sic Bo Dragons is a dice game with a difference, designed with a compelling theme with two lucky golden dragons powering the gameplay.

All games are now scheduled to launch officially over the next few months.

“Wazdan had an incredible time at ICE London, where we were thrilled with the excitement amongst the crowd after previewing our nine new game titles. Each is entirely unique, all rich in entertainment, features, and quality. We are extremely proud of the work the team has done to prepare the games for the event, and we look forward to getting them on the market through our partners very soon,” said Andrzej Hyla, Head of Sales at Wazdan. 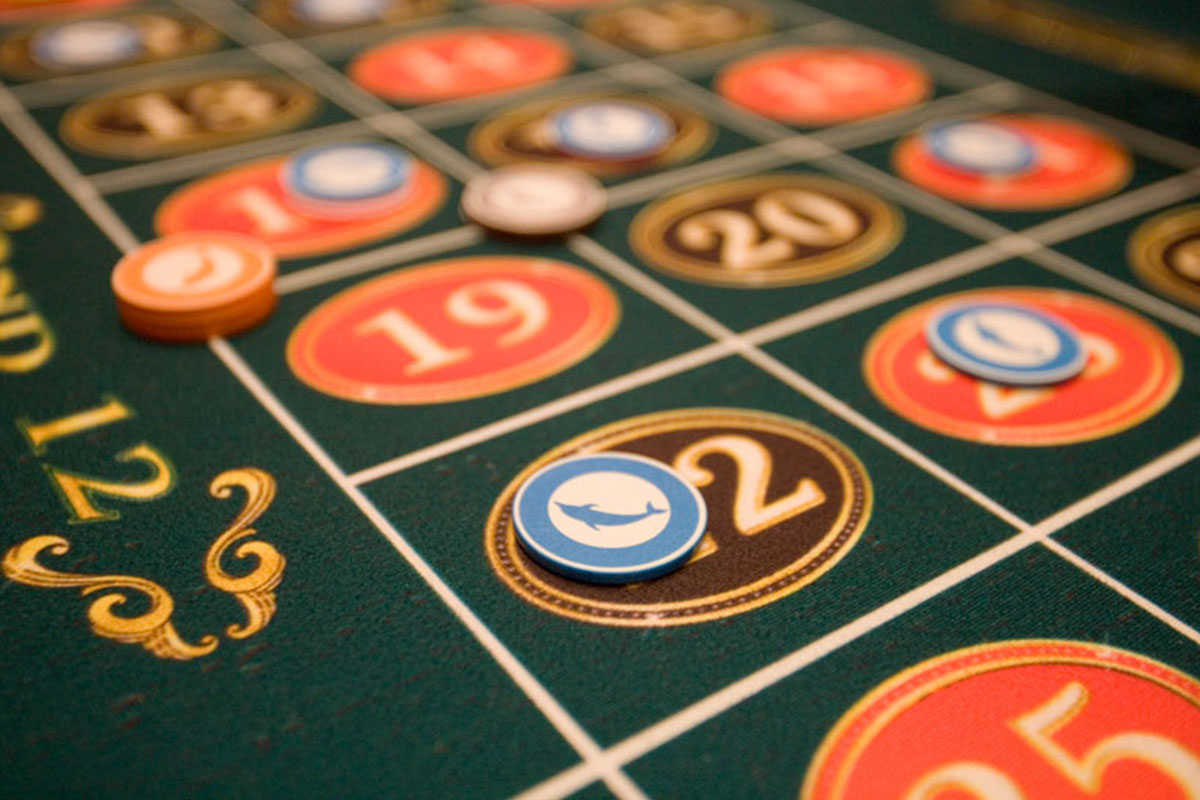 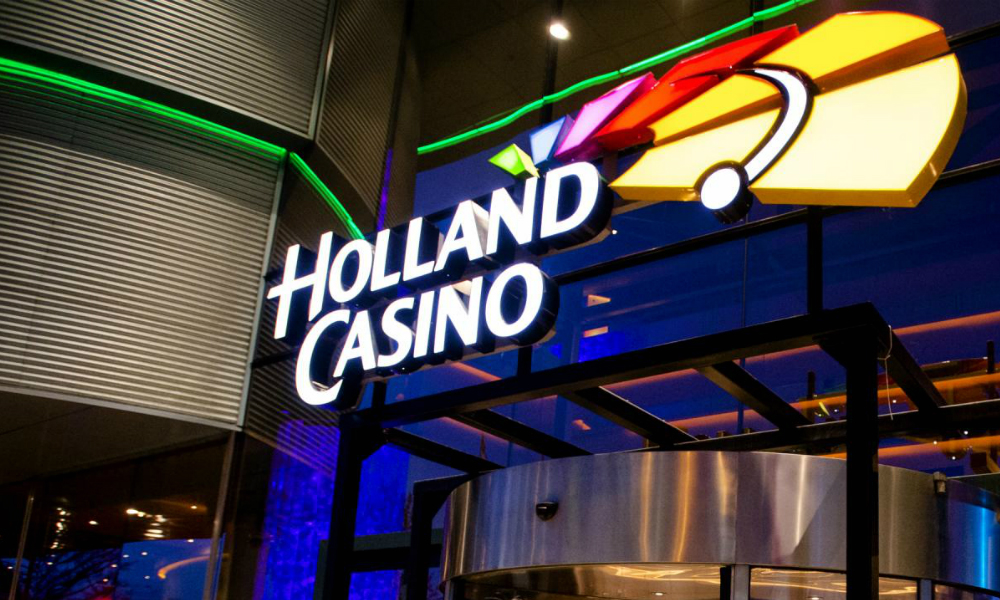 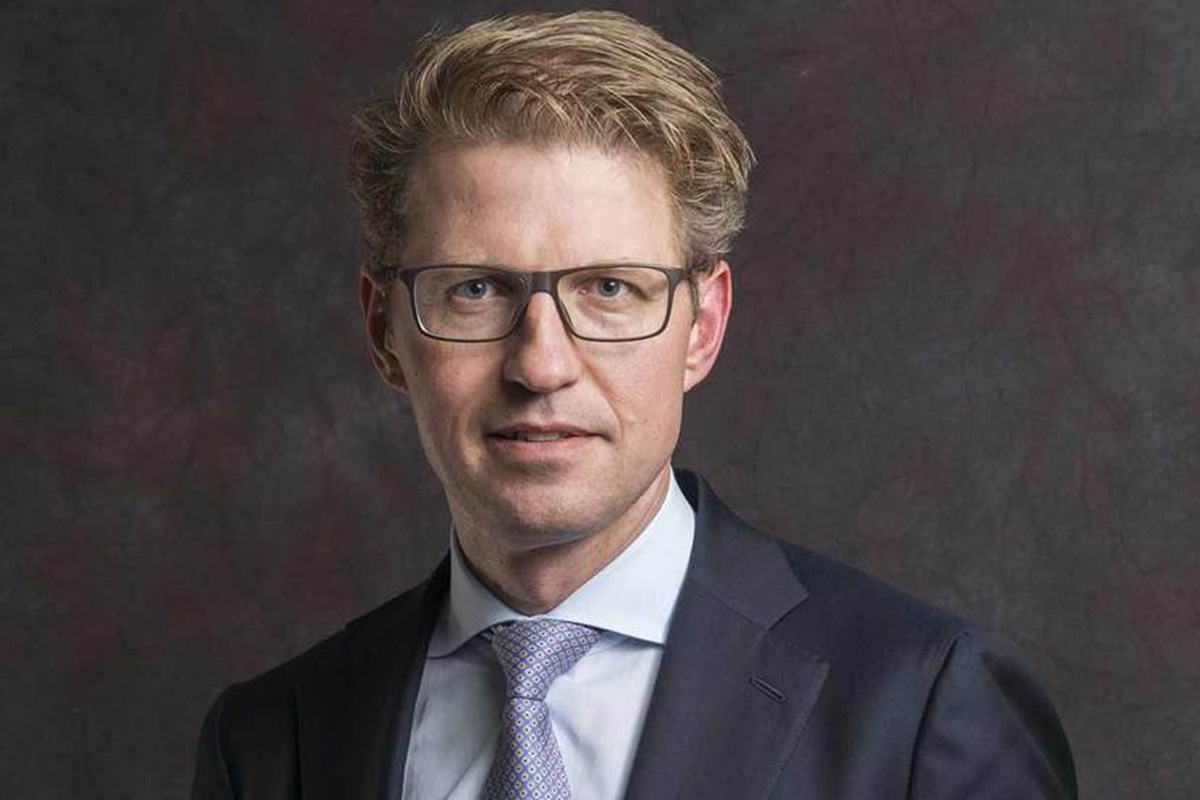