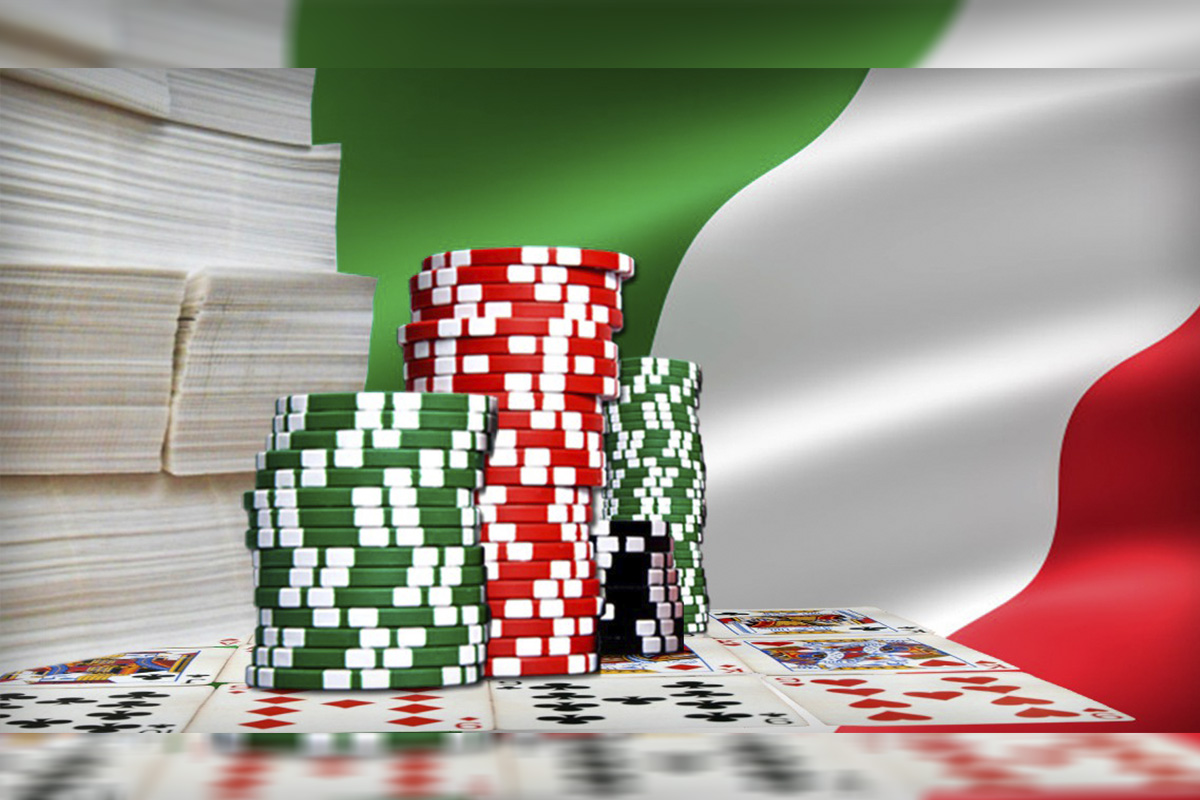 The European Court of Justice has ruled that Italian gambling taxes do not constitute discrimination against companies based in other countries.

The case involving one of the EU’s largest betting companies, Stanleybet, was sent to the European Court of Justice by Italian tax authorities after the British company complained that an 8 million euro tax bill was illegal.

The Luxembourg-based court held Wednesday that because the tax “applies to all operators who manage bets collected on Italian territory, without making a distinction on the basis of the place of establishment of those operators…the imposition of that tax on Stanleybet Malta cannot be regarded as discriminatory.”

One of the principal legal concepts of the 27-member political and economic union is that it is illegal to discriminate on the basis of nationality. However, member states are allowed to impose taxes as they see fit, so long as the assessments comply with EU law.

According to the five-judge panel, countries are not obligated to alter their own systems to ensure double taxation within the EU doesn’t occur.

The taxation case will now be returned to the Italian national courts for a final ruling. 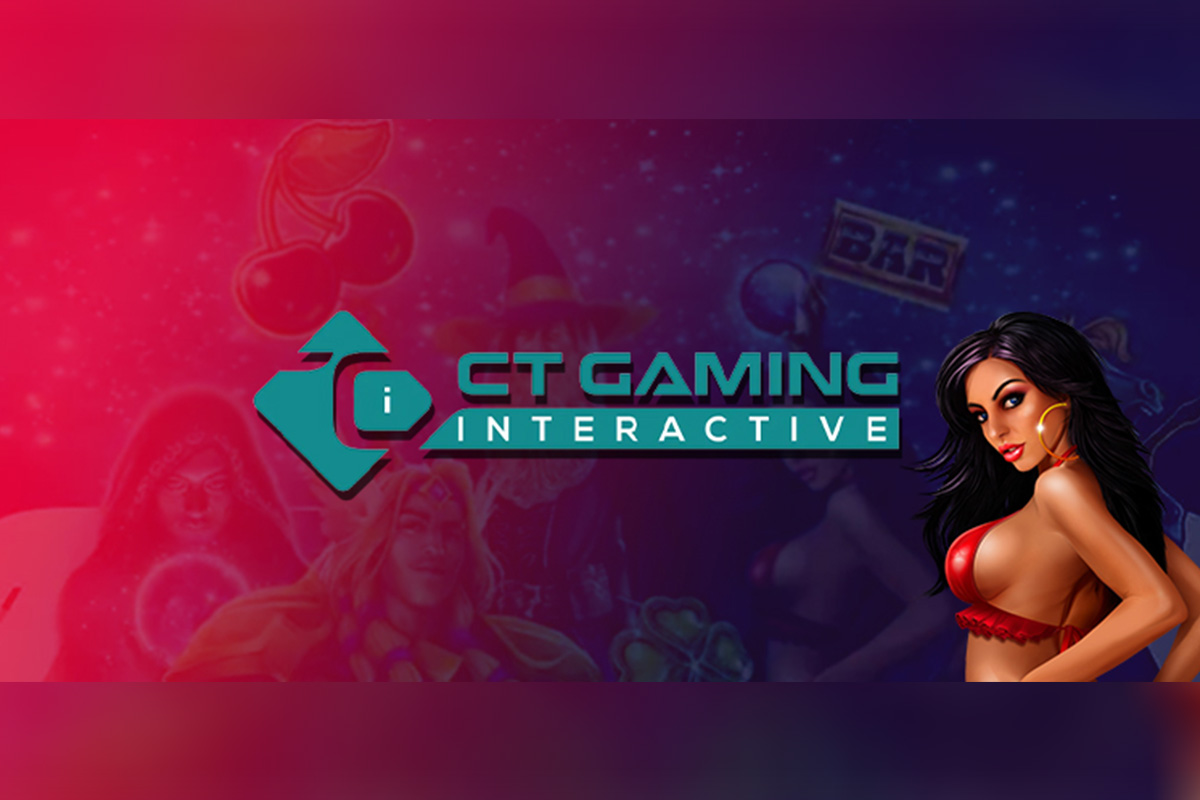 CT Gaming Interactive has received the licence to provide its online content in the Spanish regulated market. The company’s online casino games will be soon live and available in Spain.

The news comes after CT Gaming’s recent certification for the Italian market, cementing the developer’s presence in the European online gaming market.

“Following our successful licencing process in Spain we are ready to launch our content for the market. We are confident that the players will enjoy the unique experience our games offer. This is an important step for CT Gaming Interactive and the next milestone in our growth strategy to expand on regulated markets,” Lachezar Petrov, General Manager of CT Gaming Interactive, said.

“We are excited to start offering our content to the Spanish market. We are in the final stages of negotiating with the biggest platform in the country that will avail operators to have our well known and preferred by players games,” Lachezar Petrov added. 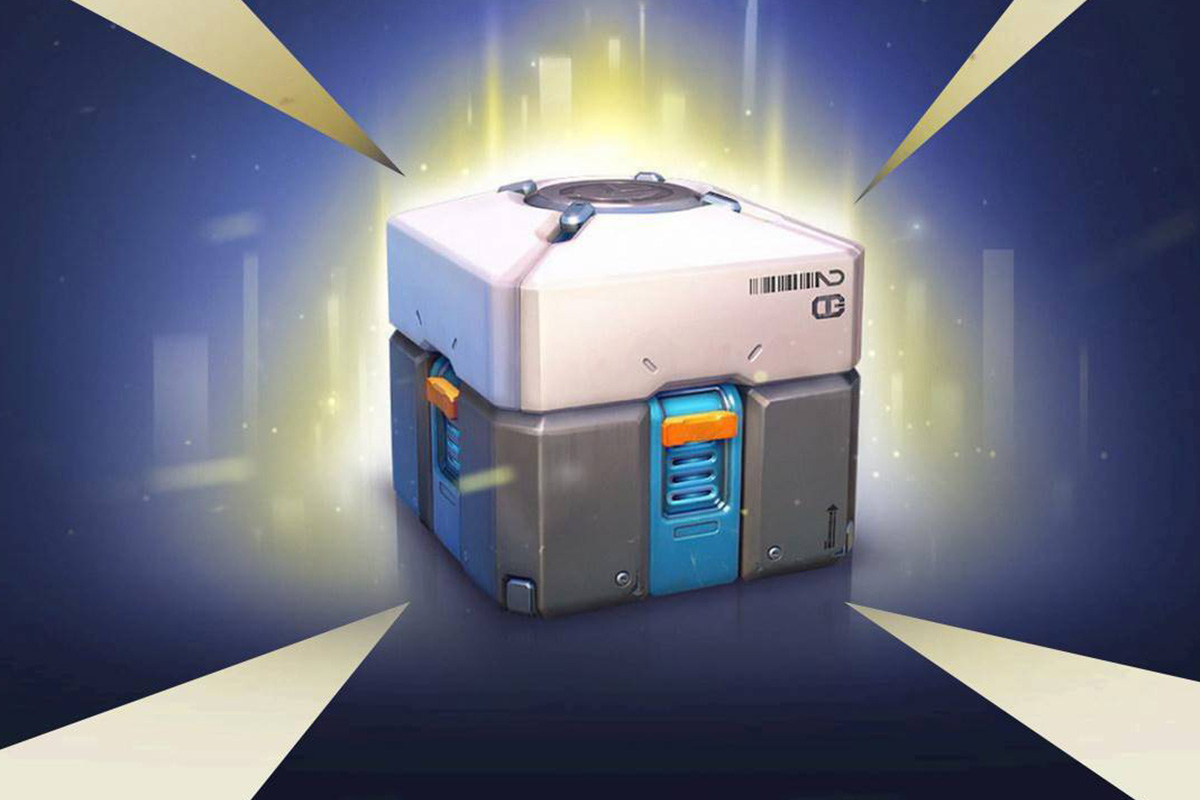 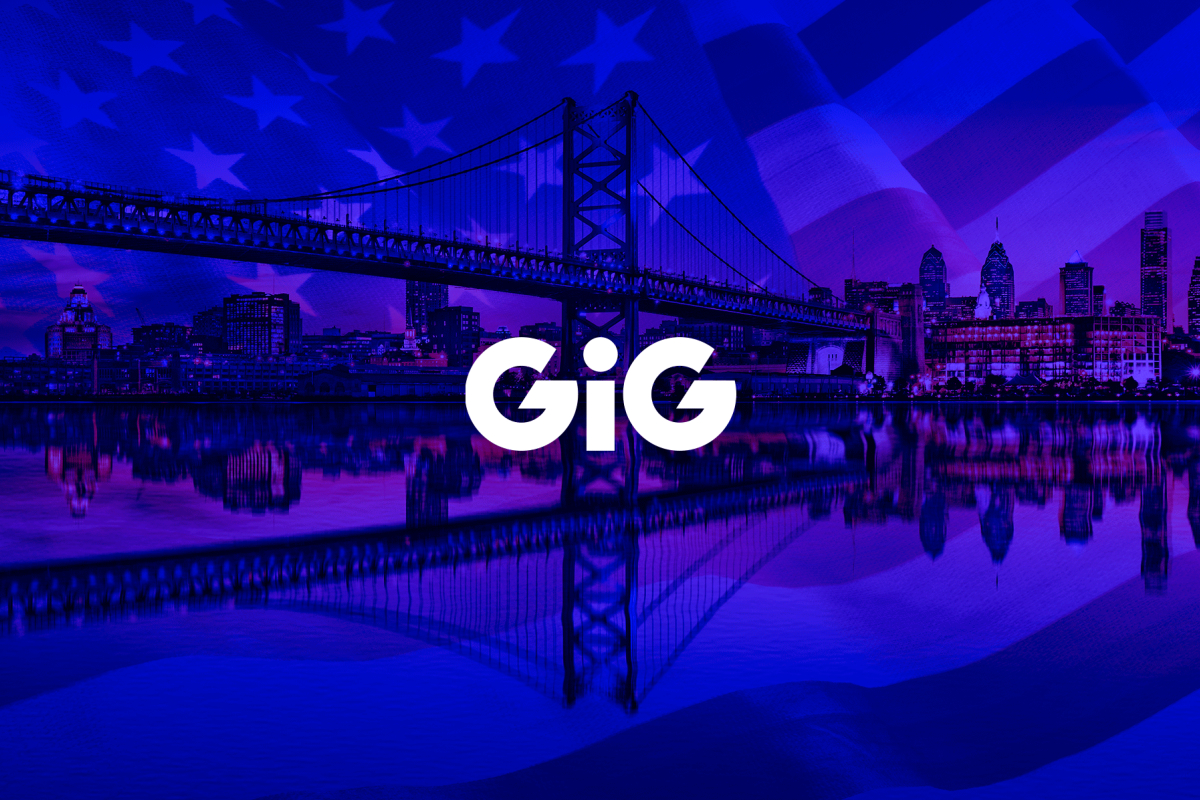