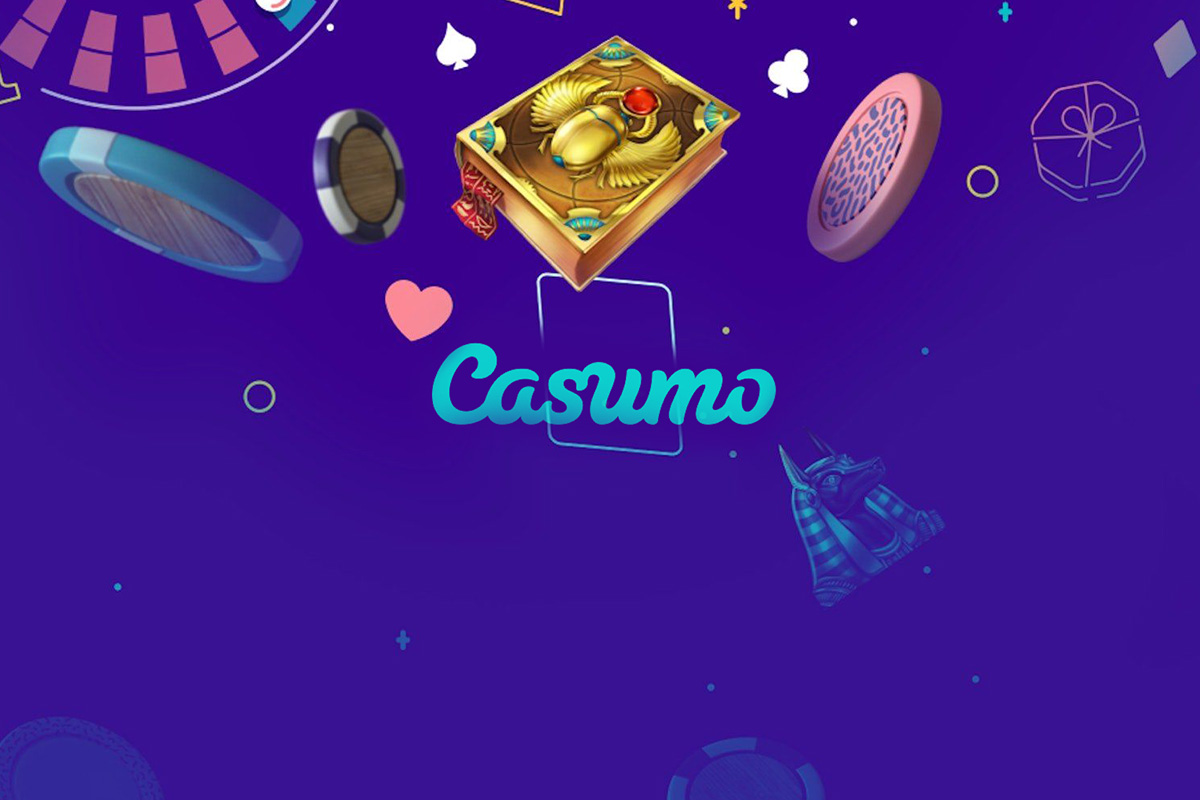 The UK Gambling Commission (UKGC) has imposed a fine of £6m on online casino firm Casumo for breaching anti-money laundering rules and failing to ensure that players were gambling responsibly.

Not putting into effect policies and procedures for customer interaction where it has concerns that a customer’s activity may indicate problem gambling, and this resulted in:

One customer losing £1.1m over three years without being subject to a responsible gambling interaction.

A second customer losing £65,000 in one month without being subject to a responsible gambling interaction.

A third customer losing £76,000 over seven months without being subject to a responsible gambling interaction.

Not taking into account the Commission’s guidance on customer interaction, and this resulted in:

The operator not carrying out a responsible gambling interaction on a customer who lost £89,000 in a five-hour period.

The operator not carrying out a responsible gambling interaction on a customer who lost £59,000 in a 90-minute period.

Also, Casumo has received an official warning and is now required to call in independent auditors to ensure that the firm is fully complying with the terms of their license and codes of conduct (LCCP).

“This case was brought about through planned compliance activity and every operator out there should be aware that we will continue to take firm action against those who fail to raise standards,” Richard Watson, Executive Director of UKGC, said. 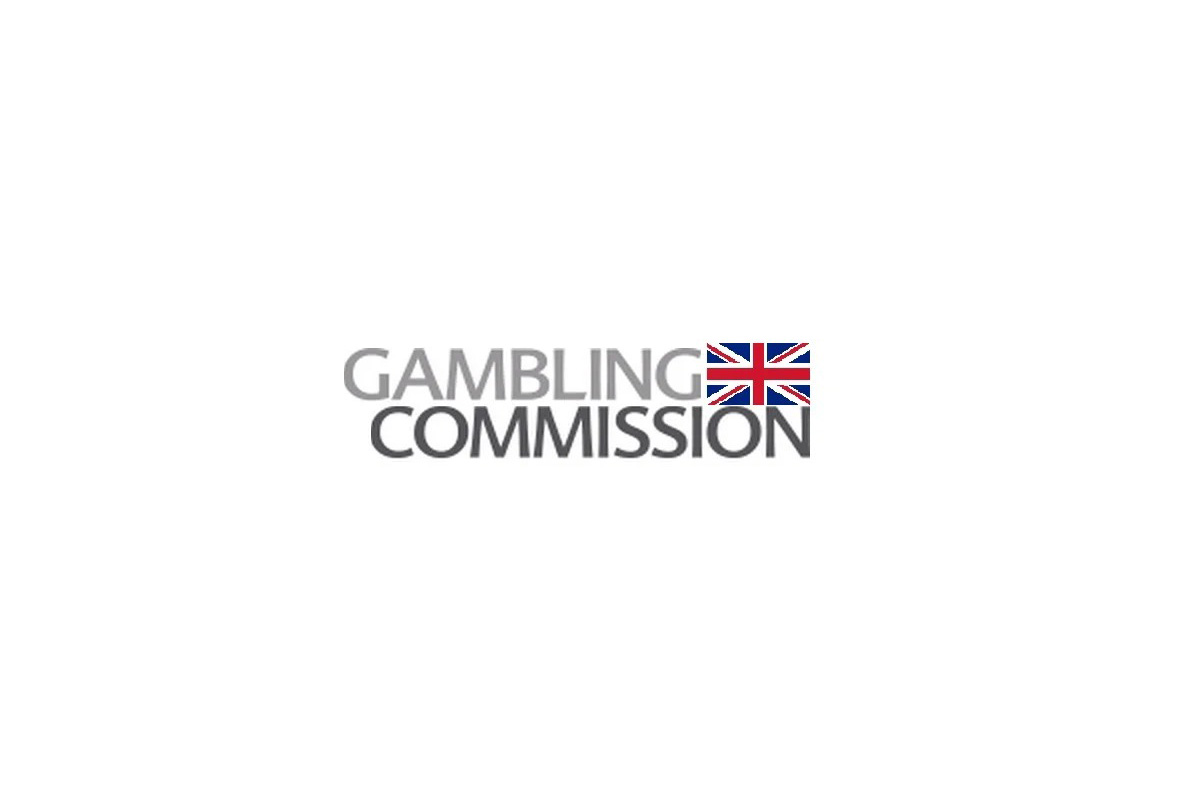 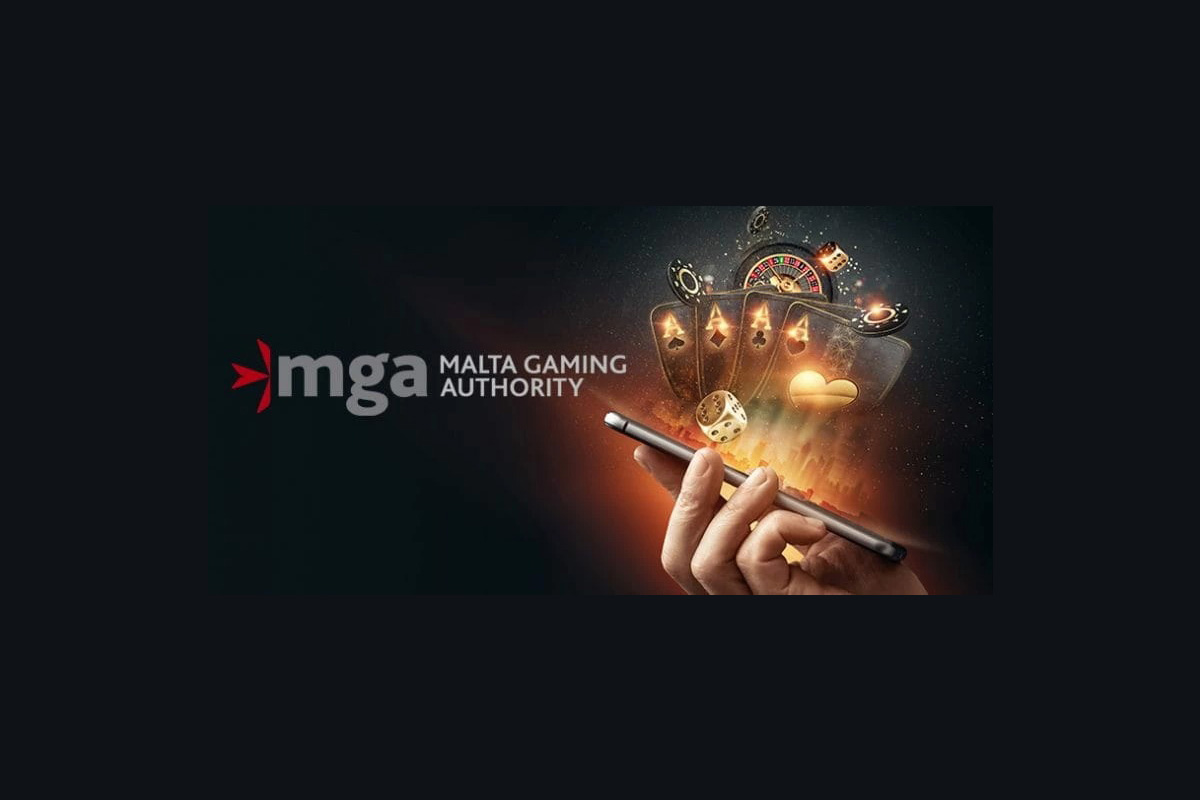 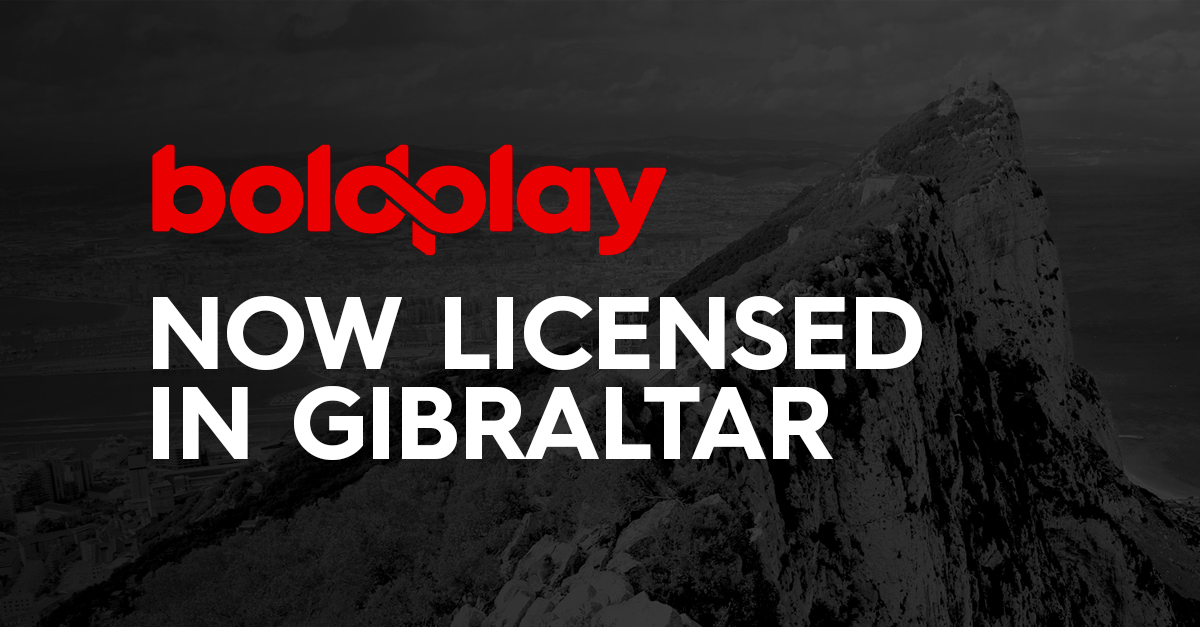