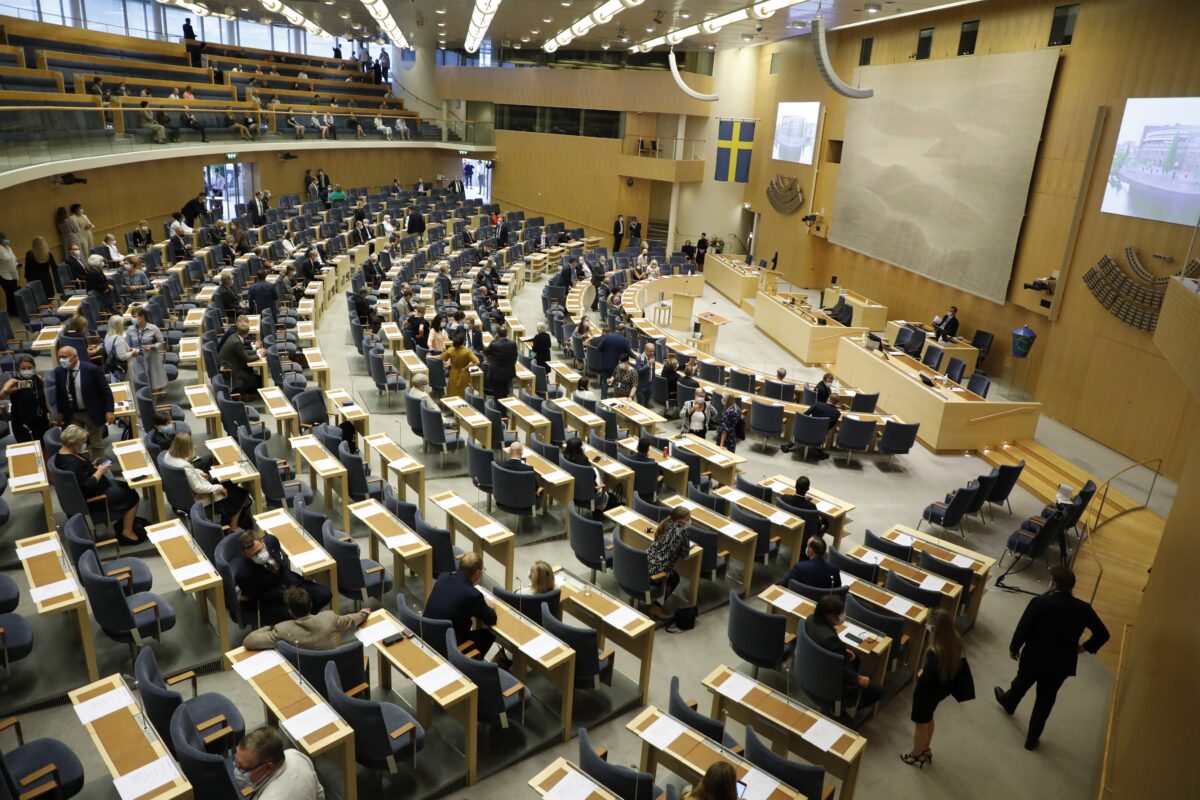 Sweden has had a hectic year in the political world, with the coronavirus, the government drama, and backlash from the online gaming industry.

Sweden started in 2019 with a prime minister that barely made it into office. Facing a pandemic and then heavy restrictions of gambling, he quickly began to lose support. It finally came to a head when his party lost faith in him and voted no confidence. Löfven ended up resigning, stating it was because the government needed someone whose party would back them. Out of a job for only a month, he was re-elected by Parliament and chose to come back. Though Löfven has said, he would resign again if not able to pass the budget through parliament in autumn.

It’s not only Löfven who has been the target of heavy criticism. One of his closest allies, Ardalan Shekarabi, the minister for Consumer Affairs, has had his share of criticism as well. This stems from his work to regulate the gambling industry in the country. The primary criticism is connected to the fact that the government has interests in two gambling companies, Svenska Spel and ATG. Svenska Spel is fully owned and controlled by the government, and ATG is partially owned. This creates a very sensitive situation because they compete with private gambling companies. Svenska Spel has an unprecedented position among all the betting companies in the country, largely due to their many exclusive products. Furthermore, ATG enjoys a monopoly on all forms of horse racing which is extremely popular in Sweden. Hundreds of millions SEK is wagered every month in their exclusive horse betting products, and the monopoly enables ATG an exclusive opportunity to cross promote and expose their users to casino games and sports betting.

On another note, there are a lot of rules in place that frustrates the gambling operators. One of the many rules in the new regulation package has to do with bonus offers. The bonus offers can not exceed the value of 100 SEK (about €10) and is only a one time offer per license and customer. Since many companies operate several casinos under the same license, customer confusion arises when they are ineligible to receive a bonus from a casino that appears “new” to them. In order to make sense of where to actually find a new casino bonus, it presupposes that the customer is fully informed about all the casinos and the license from which they operate. For many people it demands an extreme amount of research even though there are websites such as bastacasinobonus.se which tries to assist in this process.

There have been many cases where a licensed operator has been found guilty of breaching the current bonus rules. ATG and Svenska Spel have repeatedly done so themselves, but gotten out of it with warnings or minor fines. Other companies though have been fined amounts up to 100 million SEK in seemingly small instances such as when a refer-a-friend program was deemed illegal.

Recently the SGA (Swedish Gambling Association) lost a court case against Betsson Nordic. SGA claimed the gambling company was offering illegal bonuses and incentives. SGA tried to fine over SEK 20 million(£1.6m), saying it added costs over the years. The court, however, ruled in favour of Betsson Nordic, saying the fine lacked legal grounds. Usually though, the betting companies has little success contesting the rulings.

The Swedish Trade Association for Online Gambling, or BOS (Branschföreningen för Onlinespel), represents gambling companies and game developers that target Swedish consumers. With members, BOS promotes integrity and responsibility within the industry, a safe gaming market, and shares knowledge of the industry. They also consider social protection to be given priority.

BOS also believes the government wanted to introduce a new gambling bill to the Riksdag before the general election. Possible extending the already extended gambling laws. Löfven has said that they are not focusing on new bills at the moment, as the fragile government is taking priority.

So when will laws change?

With all the chaos, it is hard to say if there are any changes coming soon to Sweden. Things are constantly being talked about, and dates are being proposed. However, the only concrete dates we have are the temporary gambling restrictions being removed in November of this year. 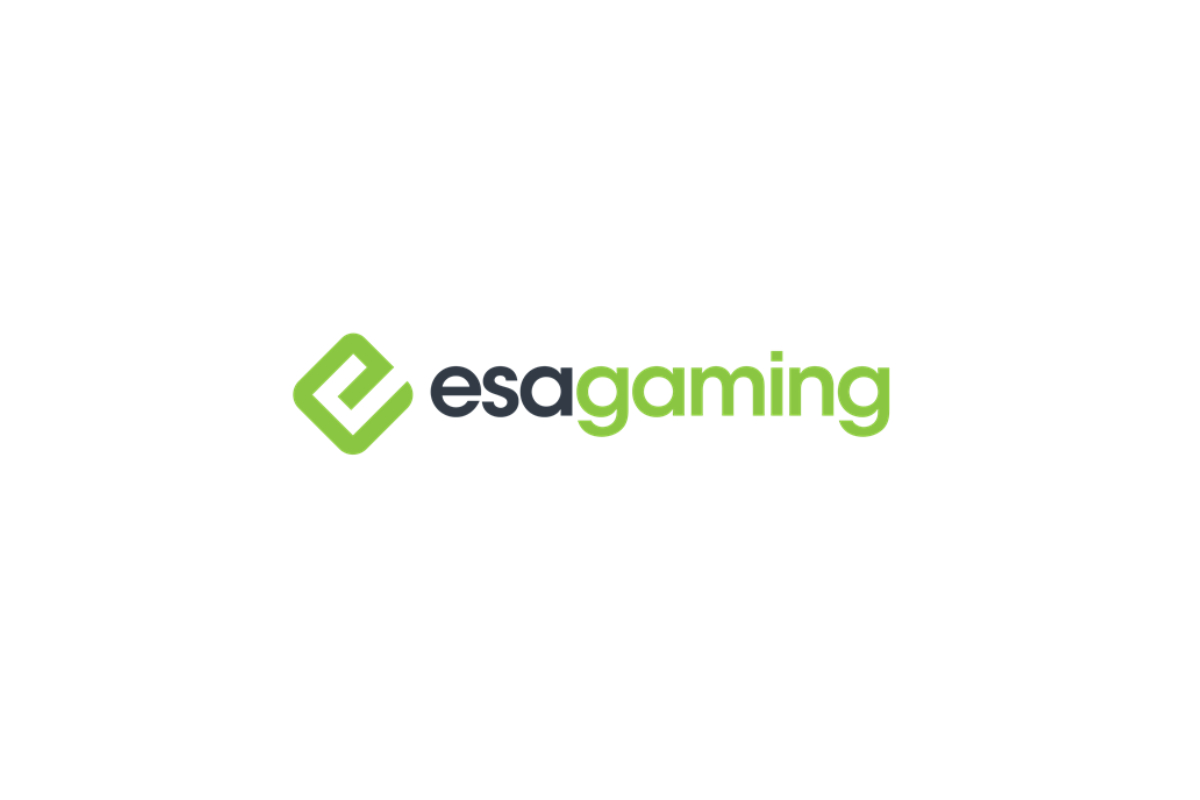 Innovative games provider ESA Gaming has been awarded a ISO27001 certification which will enable it to enter additional regulated markets.

The certification underlines ESA Gaming’s commitment to information security standards and will facilitate the supplier’s move into jurisdictions such as Switzerland and Greece which is using it as a regulatory benchmark.

The international certification is awarded when a set level of information security standards are reached, ensuring best practice is observed in this discipline.

The milestone plays an important part in ESA Gaming’s growth strategy which will see the supplier enter new markets and further expand in regulated territories around the globe to offer its portfolio of EasySwipe™ games to new audiences.

The mobile-first games are designed to offer increased cross-sell opportunities to sportsbooks by allowing users to enjoy the best quality casino games without disrupting the sports betting experience.

ESA Gaming’s content is currently certified in Portugal, Italy, and Colombia and the supplier holds a licence in Greece and Malta with more jurisdictions to be announced shortly.

Miroslav Hristodulo, ICT & Security Consultant at ESA Gaming, said: “We are pleased to receive this ISO27001 accreditation following a rigorous certification process to ensure we are compliant with the highest security standards.

“We believe this certification will allow us to expand our global reach, strengthen the relationship we have with partners and further position ourselves as a trusted supplier to the online gaming industry.” 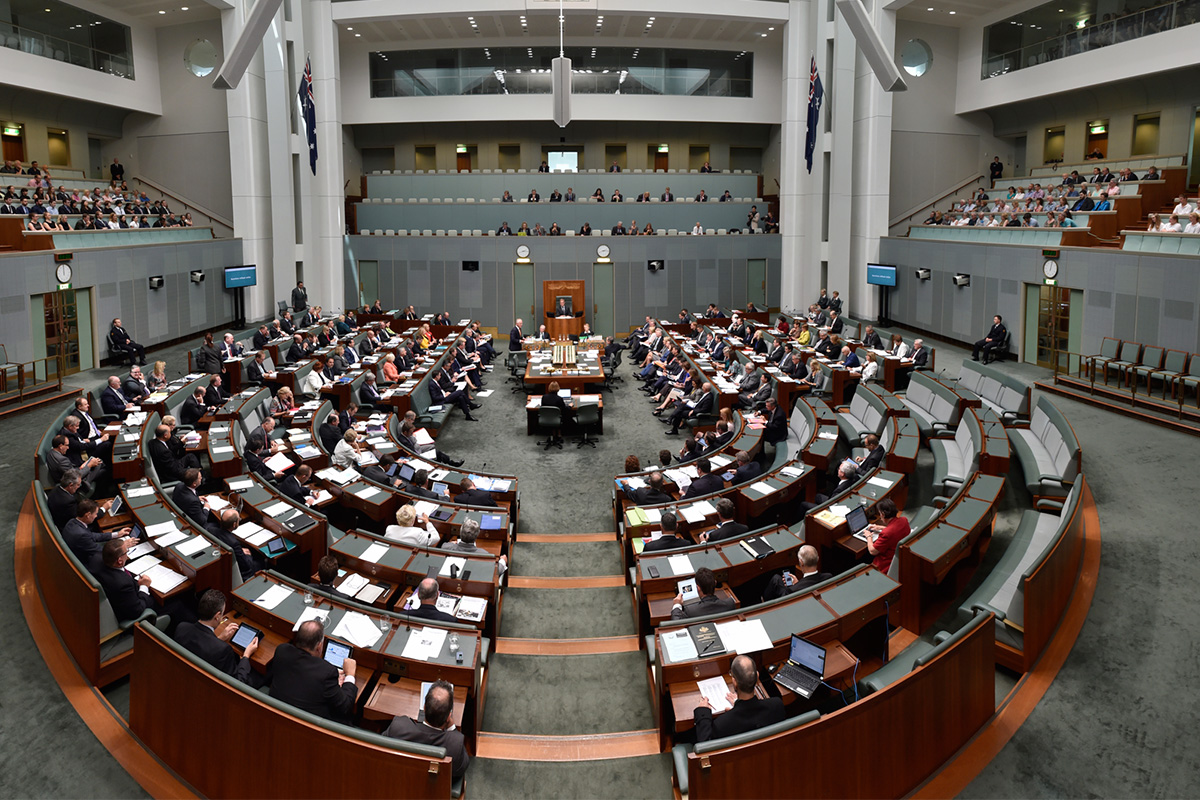 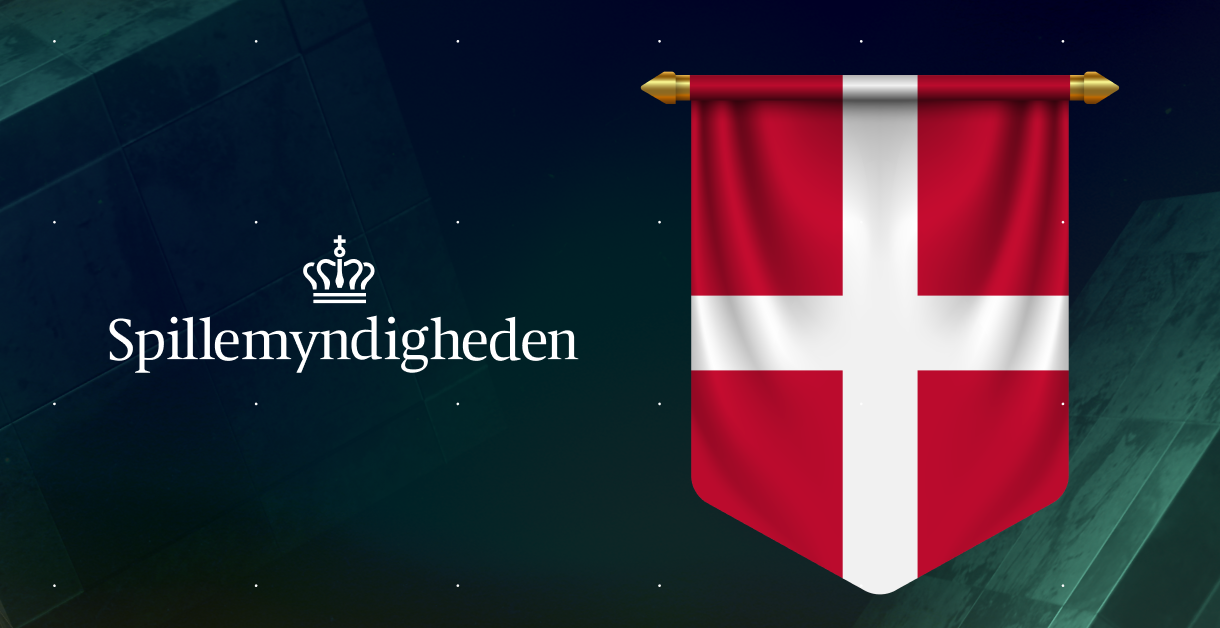 Casino and sportsbook platform provider Soft2Bet has obtained licences from the Danish Gambling Authority, Spillemyndigheden, to begin offering a wide range of igaming verticals in Denmark.

Soft2Bet’s entry into the Danish market is the latest strategic move for the operator group that is currently in the process of expanding its global footprint across several regulated markets.

The move further grows the company’s presence in the Nordics, having secured a licence to operate in Sweden in 2019 from the Swedish Gambling Authority, Spelinspektionen.

The company complied with all the country’s strenuous player safety obligations, proving to be fully compliant with its various regulatory requirements.

Peter Christian Noer, Head of Country Team at Soft2Bet said: “Achieving this licence is a huge moment for Soft2Bet. Our entire team has put in a tremendous amount of effort and worked tirelessly to ensure we met all the requirements and deadlines to achieve this important milestone in our company’s history.

“We now look forward to launching our innovative igaming brands on the Danish market that have proven successful in other jurisdictions because of their state-of-the-art features, unique game supply and strong player protection tools. We only launched in Sweden less than two years ago and have taken significant market shares there ever since. We are convinced that we can do the same on the Danish market before long.

“This massive achievement is the product of uncompromising dedication and one more great accomplishment for our outstanding team to be proud about. It’s also important to thank the Danish Gambling Authority for a positive, collaborative and helpful dialogue throughout the licence application process.”