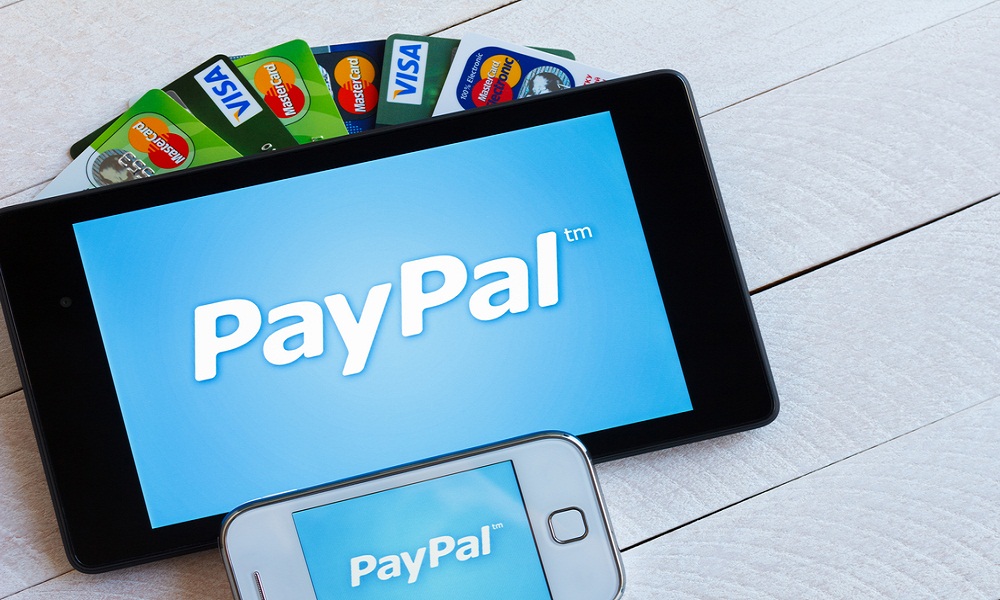 PayPal Holdings, Inc. an online payments system that supports online money transfers and serves as an electronic alternative submitted an application on March 1, 2018, for the patent of Expedited Virtual Currency Transaction System. If everything goes like clockwork, the new system will give a nod of yes to buying and selling of cryptocurrencies anonymously and in a secured manner. The patent will permit trading of the crypto instantaneously.

The new proposed payment system of PayPal allows the transactions involving the crypto more efficient and will happen off the blockchain. Concisely the transactions take place directly between the secondary wallets that have own private keys of seller and buyer instantly.

According to the submitted application for patenting the proposed Expedited Virtual Currency Transaction System, the waiting time for the payee is greatly reduced and will instantly receive the payment in virtual currency.

However, the company did not disclose when the new system will be launched into the cryptocurrency markets. And it is also not understood about the compatibility of the proposed virtual currency system with which cryptocurrency.

The latest initiative is, one of the solutions PayPal is working on to propel the speed of transactions on various types of cryptocurrency networks such as the Lightning Network. WhatLightning network mainly intends is to solve the scalability issue of Bitcoin Blockchain. It is to be noted that scalability issues have a negative impact on the price of Bitcoin in past year.

PayPal first entered the blockchain space in the year 2014 through establishing alliances with Coinbase, GoCoin and Bitpay, the noted crypto payment processors.

Mr. Peter Thiel, a founder of PayPal, is believed to have pumped in large chunks of funds into Bitcoin through Founders Fund.

Mr. Thiel has said that people across the world are underestimating the cryptocurrency – Bitcoin while talking to Fox Business Network in October 2017. According to him, Bitcoin is just like the reserve form of the money. It is similar to gold.

The instant virtual payment system is likely to revolutionize the trading of cryptocurrency across the world in countries like China through anonymous transactions.

Advanced Micro Devices, Inc are putting their heart and soul into optimising the performance for the eSports titles – Overwatch, Dota 2 and PlayerUnknown’s Battlegrounds