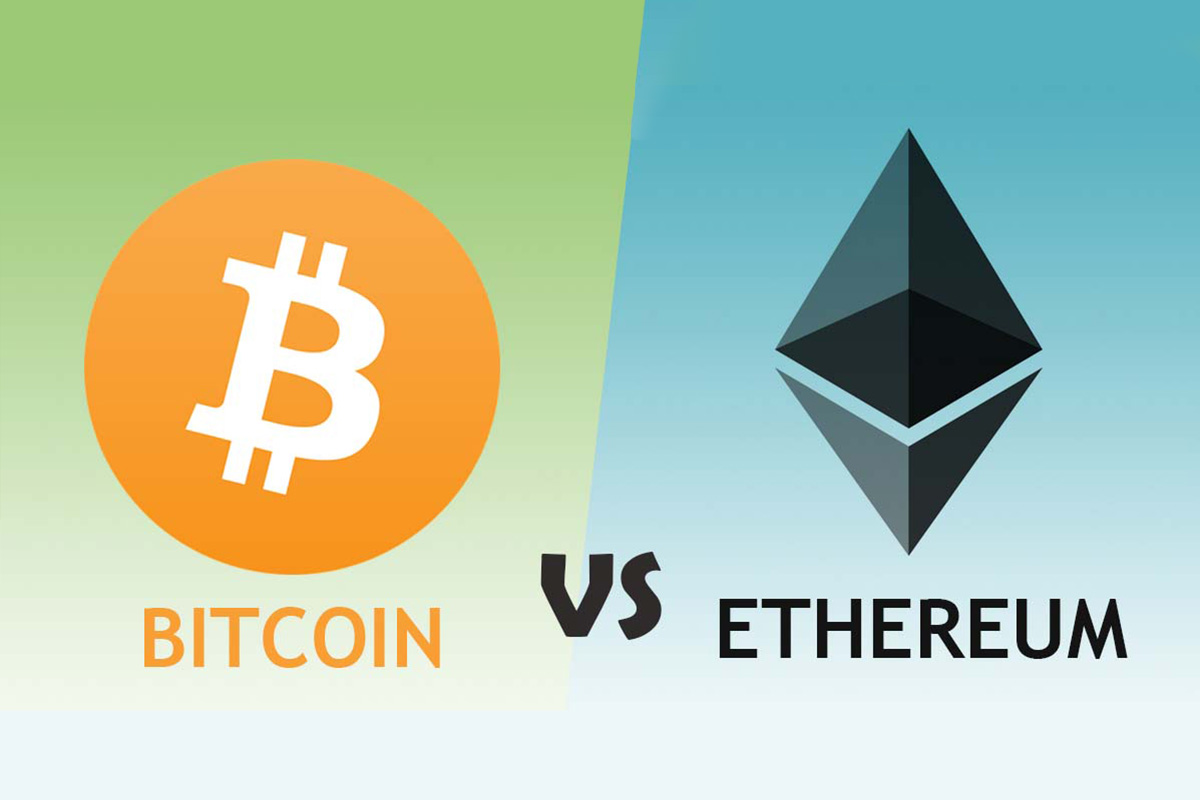 There is a seemingly eternal debate going on in the online gaming sector. Which of the cryptocurrencies are better suited for online gaming functionality: Ethereum or Bitcoin?

Bitcoin seemed to have a natural first-mover advantage, as it was the original crypto. However, the other one is also catching up really fast.

Which of the two is best suited to the online gaming world? Let’s find out.

First of all, due to Bitcoin being the first ever cryptocurrency it is the most widely accepted as you’d expect. This instantly makes it the most popular for use at online casinos because the operators that accept cryptos will accept Bitcoin. However, its popularity has started to get the better of it at times, with the network often becoming congested; which leads to delays when depositing and withdrawing.

In the past, it was the speed of transactions when using Bitcoin as well as their low fees which made this the payment method of choice for many. Now, with transactions taking longer to process, it is opened a gap in the market where other cryptos could usurp it, with Bitcoin’s huge advantage now seemingly a thing of the past.

Step forward, Ethereum. While Bitcoin may be the number one cryptocurrency, Ethereum runs it a good second and while it operates in the same way as Bitcoin running on a blockchain, it does bring its own features to the table too. One of its unique twists is the use of smart contracts which enforce transactions in the cryptocurrency world.

In terms of its influence in the online gaming sector, Ethereum is growing in popularity, and for very good reasons too. While it may not be as popular as Bitcoin, it does have its advantages and the fact that they capitalise on their rival’s perceived weaknesses show why Ethereum is gaining a head of steam in gambling circles.

Ethereum’s transactions are not only processed a lot faster than Bitcoin’s, but their fees are lower too; which can be all the difference when it comes to deciding whether to game using Bitcoin or Ethereum. We live in a world where speed is everything, people don’t want to have to wait any longer than they need to and with Ethereum they won’t have to.

In terms of the head to head battle, if you want faster processing speeds and lower fees than Ethereum is worth considering. Bitcoin is the king of cryptocurrencies though, it’s by far the most reputable and the fact that it’s the most widely accepted makes it the ultimate choice regardless of decreased speeds and higher fees. In fact, the reality is, players will find that most cryptocurrency gaming sites will most likely accommodate a number of currencies. 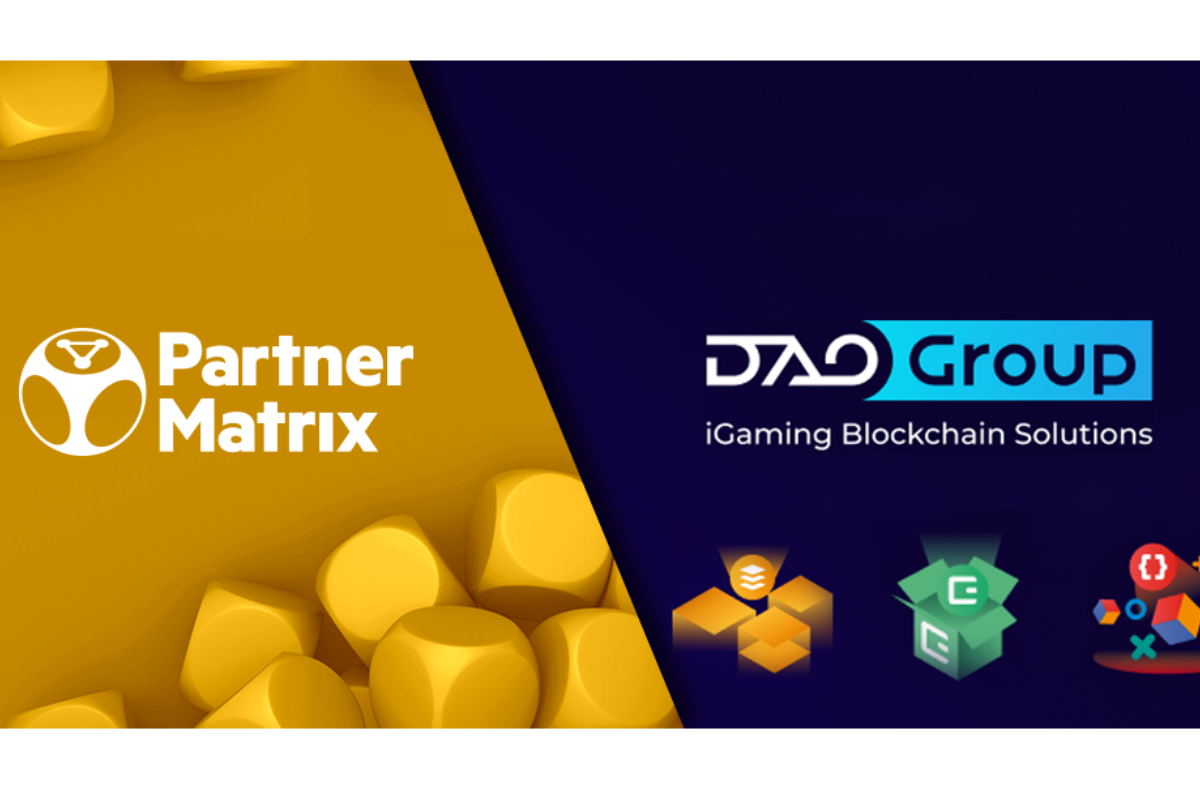 PartnerMatrix broadens its market reach by signing a referral agreement with DAOGroup, a blockchain solutions provider. DAOGroup will now direct its DAOWallet clients to PartnerMatrix’s affiliate and agent management solution.

DAOGroup’s premier product is DAOWallet, an advanced cryptocurrency-fiat gateway with industry-leading features key to the iGaming sector. Through the new partnership with PartnerMatrix, DAOGroup will also offer the most advanced affiliate and agent management solutions for all its DAOWallet clients.

Levon Nikoghosyan, CEO of PartnerMatrix, shares: “This is another step PartnerMatrix takes towards our goal of reaching wider markets, and our team is ready and excited for the opportunity to work with DAOWallet clients. DAOGroup has already established itself as a strong competitor even for large market contestants. I see huge potential in their upcoming platform, betting solutions, and games, and with DAOWallet already launched and highly-regarded in the market, the future looks bright.”

Glen Bullen, CCO of DAOGroup, comments: “PartnerMatrix offers the industry’s best affiliate management system, while DAOWallet delivers the industry’s best cryptocurrency-fiat gateway. So, we have full confidence in referring clients who have selected to partner with us over to PartnerMatrix, as we both share the same drive to support our clients with the best possible products and solutions.”

Glen Bullen shares that affiliates are the lifeblood of the iGaming industry and a vital driver for player acquisition and increased revenue: “iGaming is a highly-competitive space, and operators must constantly ensure they are delivering on all fronts, and differentiating themselves with the very best products and support.”

“Just as it is now vital to include a cryptocurrency option like DAOWallet in their payments offering, to ensure they are meeting the requirements of all players across all markets, an operator must ensure they are supporting their affiliates and agents with the very best management tools, like PartnerMatrix delivers, to ensure the long-term growth of that vital network. No supplier or operator can ever rest on their laurels, or their affiliates, players and partners will just go elsewhere.” 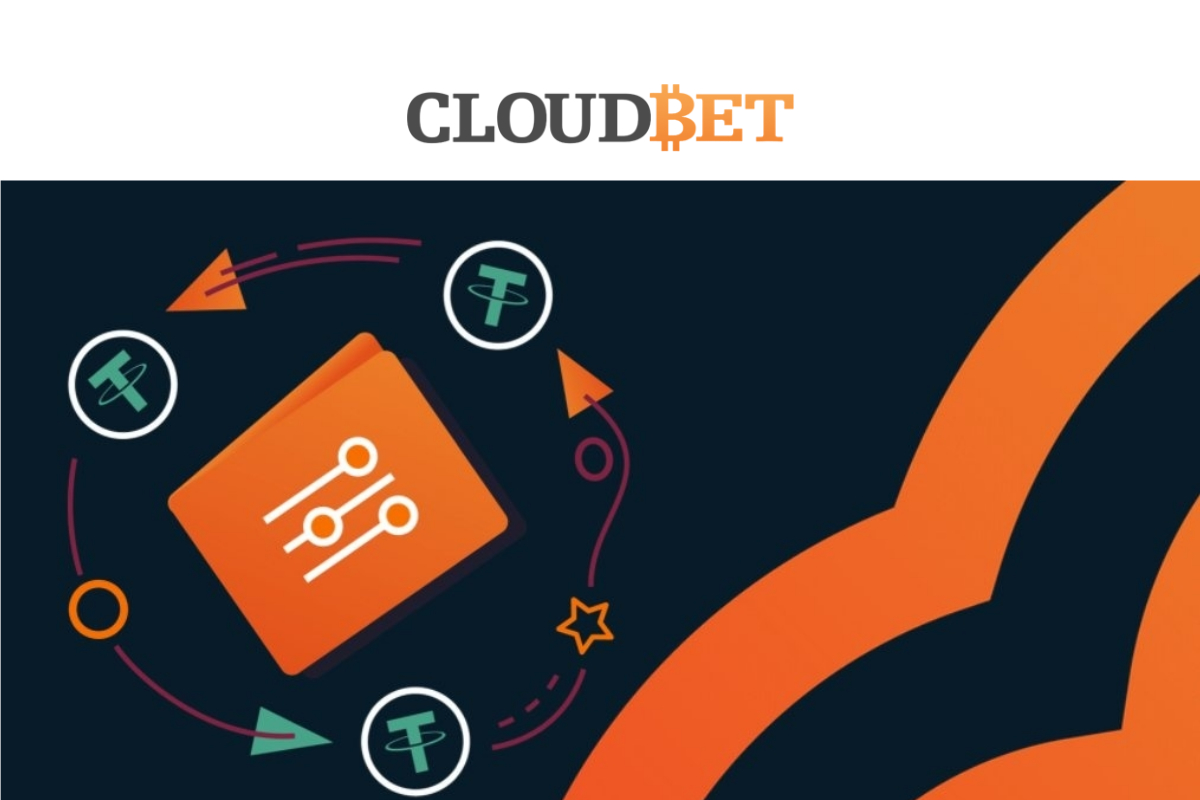 Cloudbet, the pioneering crypto sportsbook and casino, has added USD Tether to the portfolio of coins available to its customers, marking the operator’s first foray into stablecoin betting.

After a month of testing with a small group of players, Cloudbet has now enabled all of its customers to deposit, withdraw and bet with USDT, the digital token whose value is linked to the U.S. dollar.

New players who deposit USDT with Cloudbet are eligible for a welcome bonus of up to 1000 USDT. Customers can buy the coin on the site with their credit cards or Apple Pay.

Since launching in 2013, Cloudbet has built a well-earned reputation as a trusted bitcoin operator that added Bitcoin Cash in early 2018 and Ethereum earlier this year. USDT and Ethereum are among the host of new features on Cloudbet’s new website, which the company launched at the end of April.

Other feature additions include UFC in-play betting, new language options and a comprehensive esports vertical, all aimed at making Cloudbet’s all-round offering a definitive market leader in crypto gaming.”We’ve accelerated our feature rollouts tremendously, thanks to the systems and processes we put in place to build the new website,” a Cloudbet spokesman said. “The market can look forward to many more new features and new coins in the coming months.”

Stablecoins such as USDT have been put forward as a solution for players seeking to protect the value of their cryptocurrency winnings from the extreme fluctuations in price experienced by holders of non-stablecoins.

Because its value is fixed on a 1-to-1 basis with the USD, the fiat value of winnings in Tether does not fluctuate along with market prices. For this reason, stablecoins have been offered up as the key to winning over a more fiat-friendly audience to experience the benefits of cryptocurrency gaming.

“Since launch, a fundamental part of our philosophy has been about empowering players with technologies that solve their problems,” Cloudbet’s spokesman said. “USDT and stablecoins are an extension of that.”

Cloudbet’s sportsbook offers the best prices and highest limits on a multitude of global sporting markets around the world, while the Cloudbet casino has hundreds of slots and live-dealer table games.

1000X BUSTA – Get ahead of the curve in this unique and innovative gaming experience! 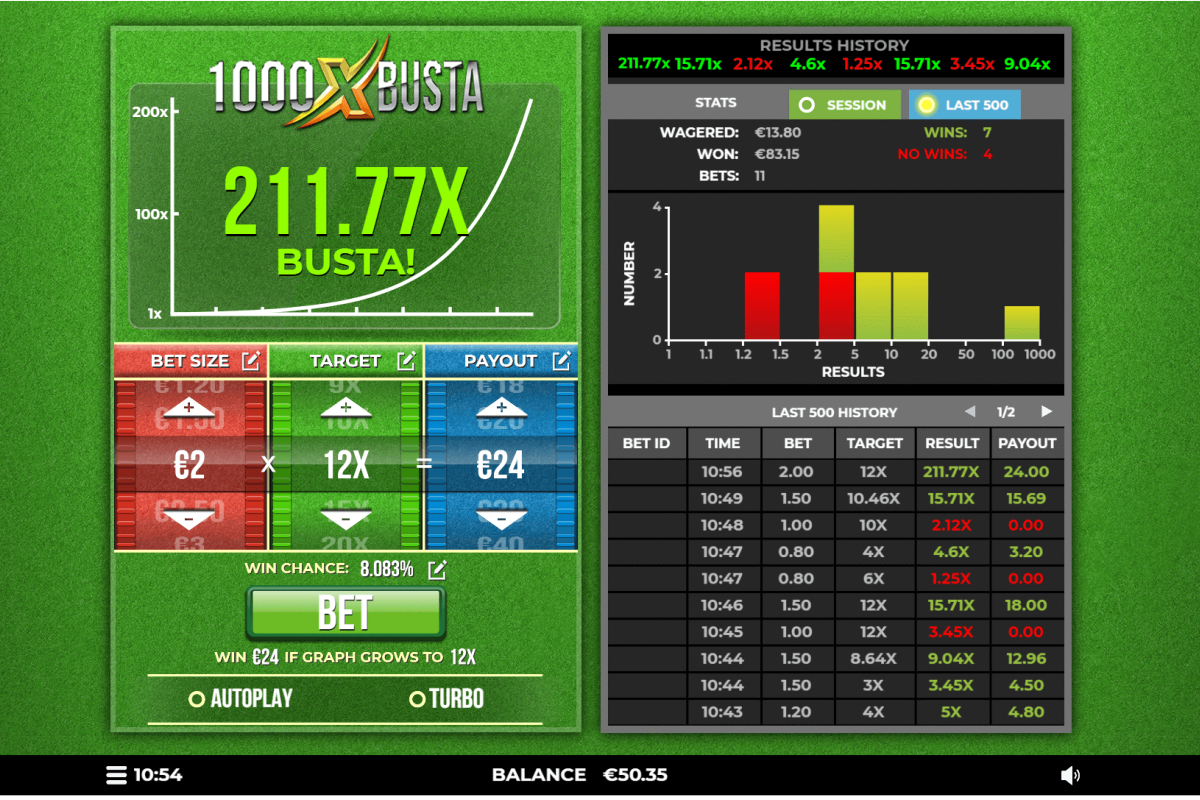 The ultimate fun & exciting multiplier game has today been released by 4ThePlayer.com.

Inspired by the legendary Crypto Busta/Crash games and reinvented for Real Money RNG casinos. 1000X BUSTA is a simple yet satisfying game where you can bet on an increasing multiplier – hoping the multiplier hits your target before it BUSTA!

The game also features Cash Out, can you hold on and Cash Out just before it BUSTA!?

Like data? This game has it all including advanced infographics and configurable expert auto play.

“After the success of 100 Bit Dice, we are proud to release our second crypto inspired game, 1000X BUSTA! This game has wide appeal, it is not just for Crypto aware players but any player who enjoys action packed, innovative table games”  Said Andrew Porter CEO of 4ThePlayer.com

Simon Hammon, CPO at Relax Gaming, said: “1000X Busta brings something new and fresh to the online casino community with its unique twist on a crypto classic. We are proud to offer this great game format through our Silver Bullet program with 4ThePlayer.com who continue to challenge the market and deliver innovation and new concepts”

The game is available today, via the Relax Silver Bullet platform.