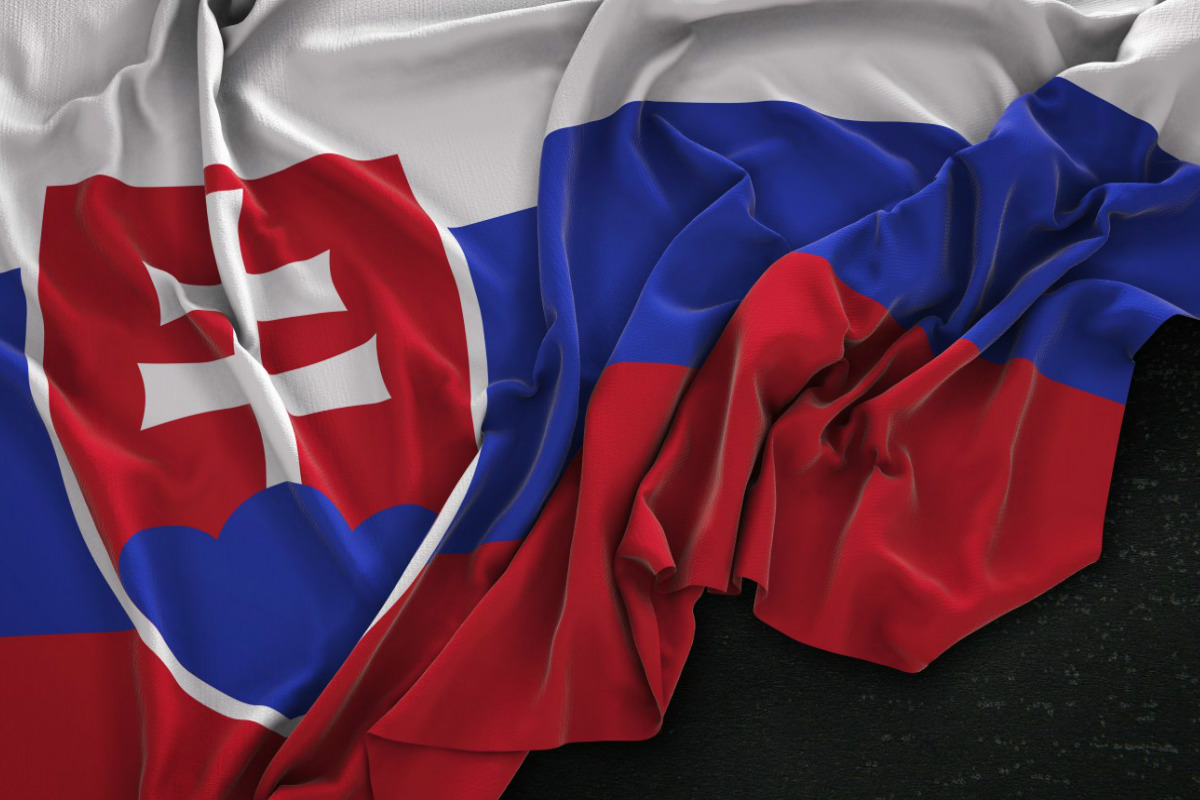 Slovakia has recently submitted a new draft legislation to the European Commission that aims to introduce some major changes in the way the country regulates the gambling industry. Joining the recent trend that has swept throughout Europe, Slovakia aims to liberalize the gambling market with the new draft and effectively make it easier for international companies to offer their services to the Slovakian market. The draft Act on Gambling was submitted to EC by the Slovak Ministry of Finance on July 25, 2018. EC has three months to review the proposal, during which time the draft will be in a standstill, meaning it will not be able to take effect.

As reported by Casinopånett.eu, similarly to what Sweden is planning, Slovakia will allow the national provider – Tipos, to maintain its monopoly in certain parts of the industry, like the provision of online lottery and bingo. On the other hand, international companies will be able to offer the customers online casino games but to do so they will have to obtain licenses from the regulators. The authorities have been open about the fact that they are actively studying the experience of other European countries with similar matters to base their decisions on. Representatives from the government commented that the regulators want to take “the technological progress and the findings of regulatory authorities in other European countries into account more fully.”

Some of the other changes considered in the draft include allowing Slovak municipalities more authority when it comes to regulating gambling activities. It will be up to the judgment of local authorities to determine whether to allow land-based gambling activity on their territories or not. This piece of legislation might appease the critics of the gambling industry. Furthermore, the draft proposes establishing a separate regulatory body to oversee the gambling industry. The Regulatory Office of Gambling will be tasked with this as well as issuing the licenses to the companies.

The authorities see the deregulation as a second wave after the country cracked down on illegal gambling providers. Peter Papanek, who is the head of the Association of Betting Companies of the Slovak Republic commented: “The state began blocking illegal companies. But that was only the first step. Now comes the second, clear rules for everyone – anyone who wants to offer online casino games will be able to do so if they meet the prescribed conditions.” Furthermore, he emphasized the need of liberalization as a means to stifle the illegal activities saying: “Experience from abroad shows that, if the state wants to intervene against tax evasion and illegal gambling, it must go through the liberalisation of the market and the setting of fair conditions, inter alia, to motivate operators to operate legally.”

RGA has openly expressed that the new draft will attract more international operators, which is good for the industry. On the other hand, the organization would have liked the draft to go even further with its liberal approach. For example, RGA commented that the proposed licensing fees would be almost ten times higher than those of the neighboring countries, which would put Slovakia at a competitive disadvantage and discourage many international operators from entering the market. Furthermore, the organization criticized the fact that the issue of sports betting licenses is delayed for a year after the rest of the market is deregulated. “We argue that this provision is discriminatory against European companies, is not based on sound public-policy objectives, and is effectively aimed to protect local sports betting licensees from competition,” – Pierre Tournier, the RGA’s director of government relations commented on the issue.

How the Gaming Industry Utilises the Power of Football 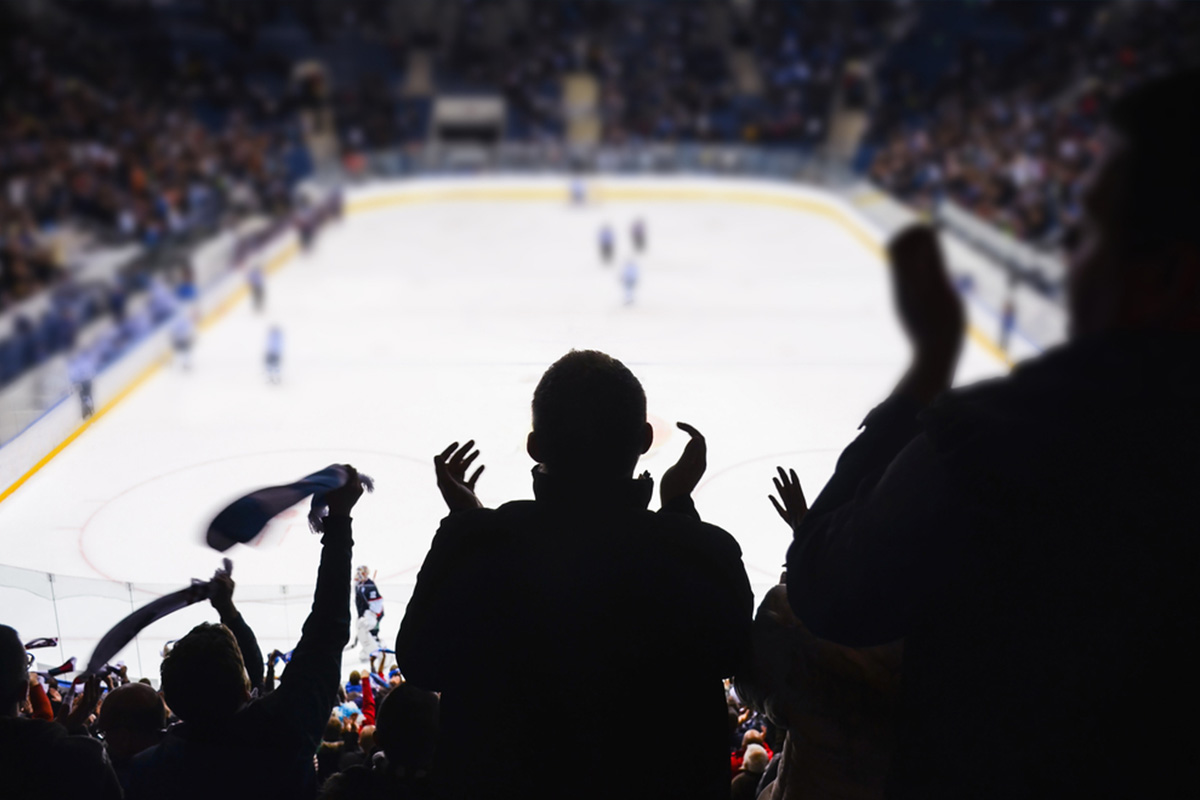 The National Hockey League (NHL) has selected Tipsport as its first European sportsbook partner in Czech Republic and Slovakia.

Through the deal, Tipsport will be allowed to utilise NHL’s official brand and logo. In addition, Tipsport will leverage marketing campaigns and opportunities to flagship events such as the Global Series games in Czech Republic or Slovakia, and promote its ice hockey markets.

“The sports betting landscape presents a unique opportunity for fan engagement in the Czech Republic and Slovakia, utilizing technology and data that are proprietary to the NHL,” John Lewicki, NHL’s International Vice President of Business Development and partnerships, said.

“As a sports betting leader in the Czech and Slovak markets, Tipsport is an ideal partner for us to begin our entry into this space in Europe and provides a tremendous opportunity to further fan engagement around the globe,” John Lewicki added.

EGT Interactive Strengthens its Partnership with GVC Holdings in Germany 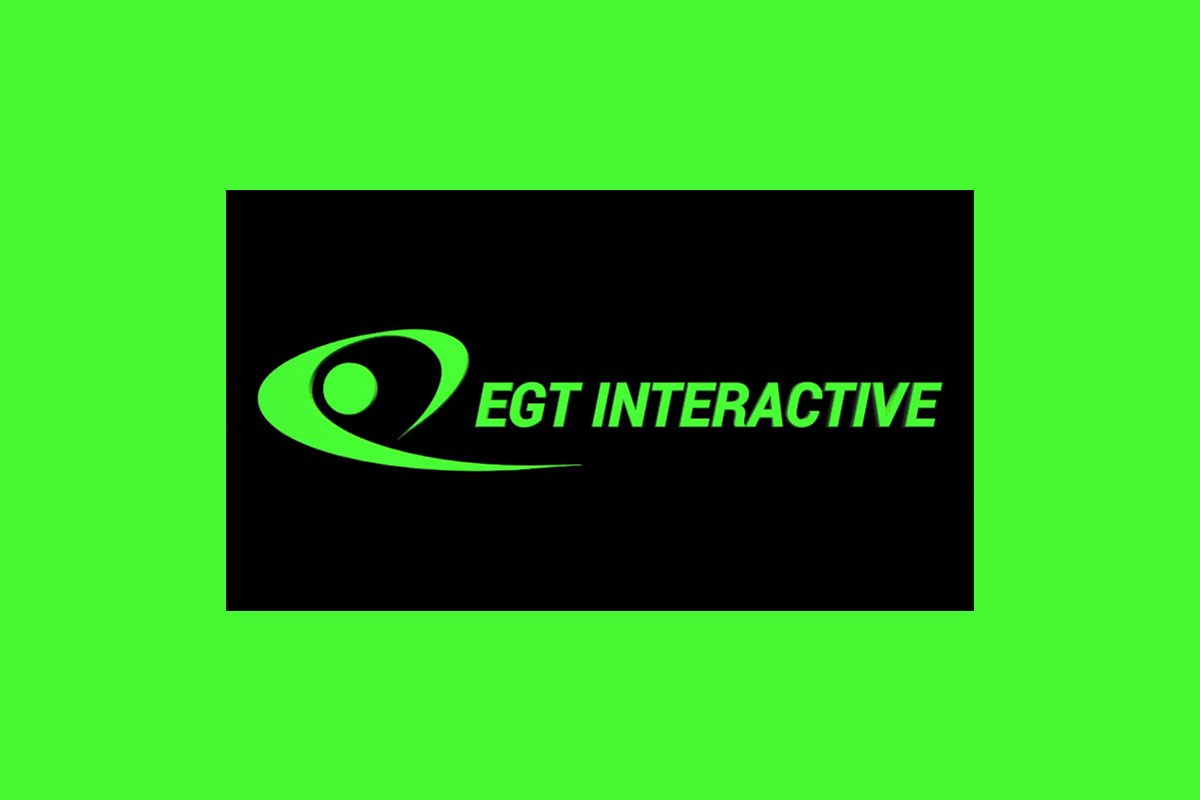 EGT Interactive has deepened its presence in the German iGaming market through its long-term partner GVC. This partnership extension is an outstanding achievement, empowering the already productive collaboration in Belgium and Georgia.

“We are delighted to launch our classic casino games in Germany through such a renowned operator as GVC. This deal enhances our commercial footprint and increases our reach. We look forward to extending this partnership even further into more markets,” Todor Zahariev, MD of EGT Interactive, said. 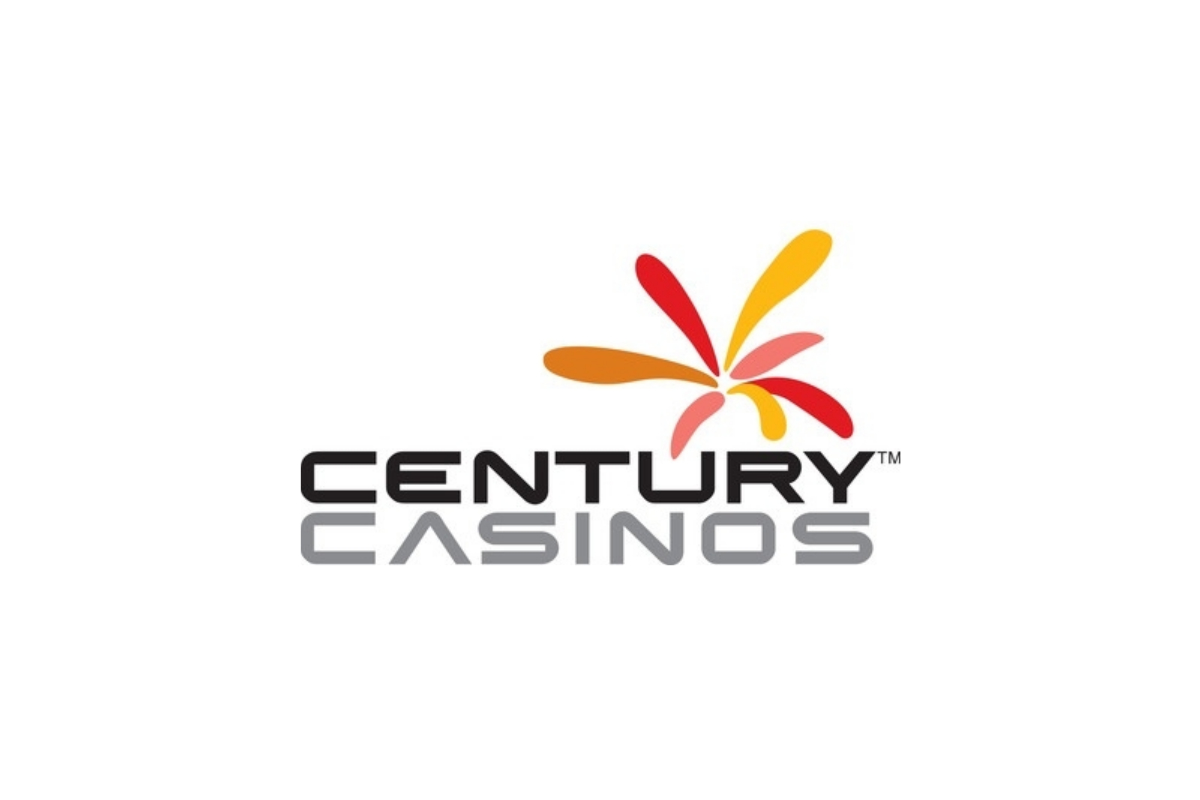 Century Casinos, Inc. announced that its Polish casinos would remain closed through January 31, 2021, subject to potential extensions, to comply with extended quarantines issued by the Polish government to contain the spread of COVID-19.

The Poland operating segment contributed 4% of the Company’s Adjusted EBITDA for the three months ended September 30, 2020.

The COVID-19 situation continues to evolve rapidly, and it currently appears that due to the pandemic’s current scope it will adversely impact the Company at least through the first half of 2021.