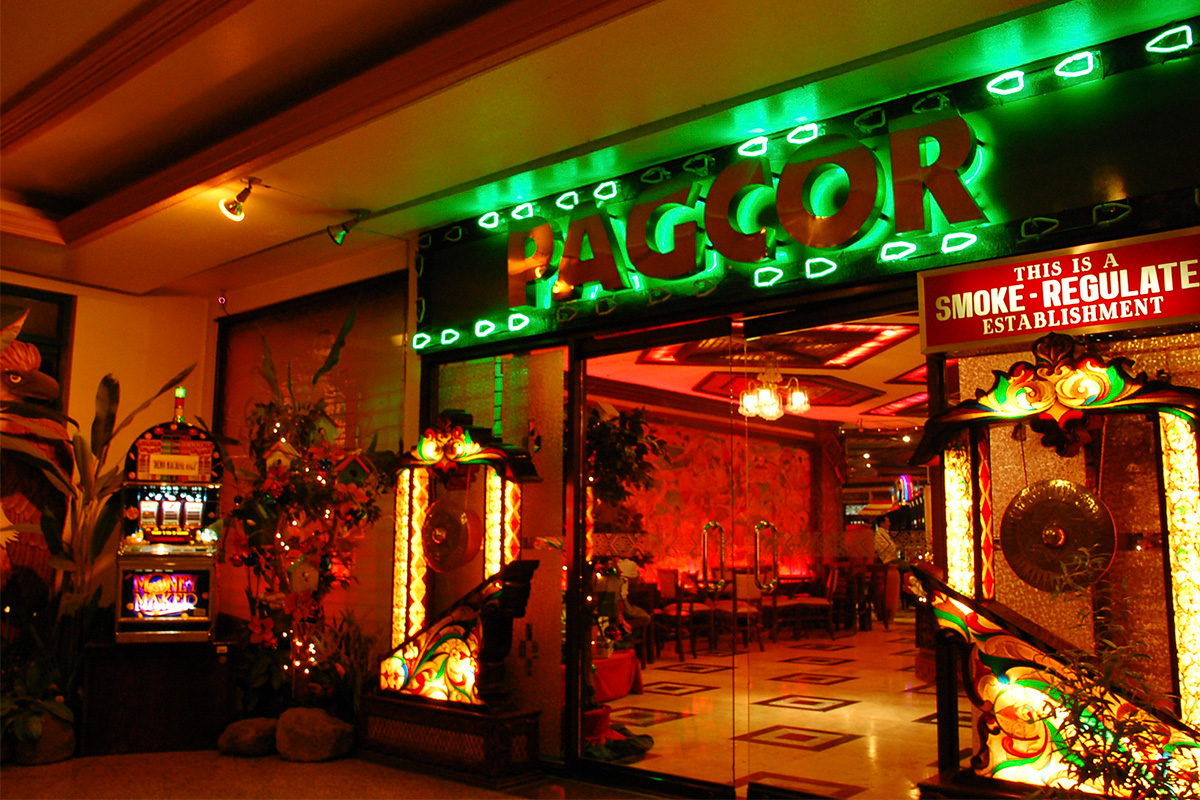 The Philippine Amusement and Gaming Corp (PAGCOR) has categorically stated that the Quezon City government has no power to regulate casinos in its territory. PAGCOR also ruled that the provincial government cannot impose restrictions on locals entering a planned development by Bloomberry Resorts, reports Asia Gaming Brief.

Quezon City vice mayor Joy Belmonte recently said the local government would pass an ordinance regulating games of chance within its territorial jurisdiction. Part of the ordinance would be a fee to discourage locals from entering the proposed Solaire casino, which is being built on 1.57 hectares in Quezon’s Ayala Vertis North complex.

PAGCOR said that if Quezon decides casinos do more harm than good, it can opt not to issue a mayor’s business permit to Solaire.

Bloomberry, which also operates the Solaire resort in Entertainment City, said last year it planned to start construction of its new integrated resort mid-2019 with the aim of opening it by 2022.

The company last month obtained a P40 billion (US$767m) loan to finance the project, which would be primarily targeted at the mass market.