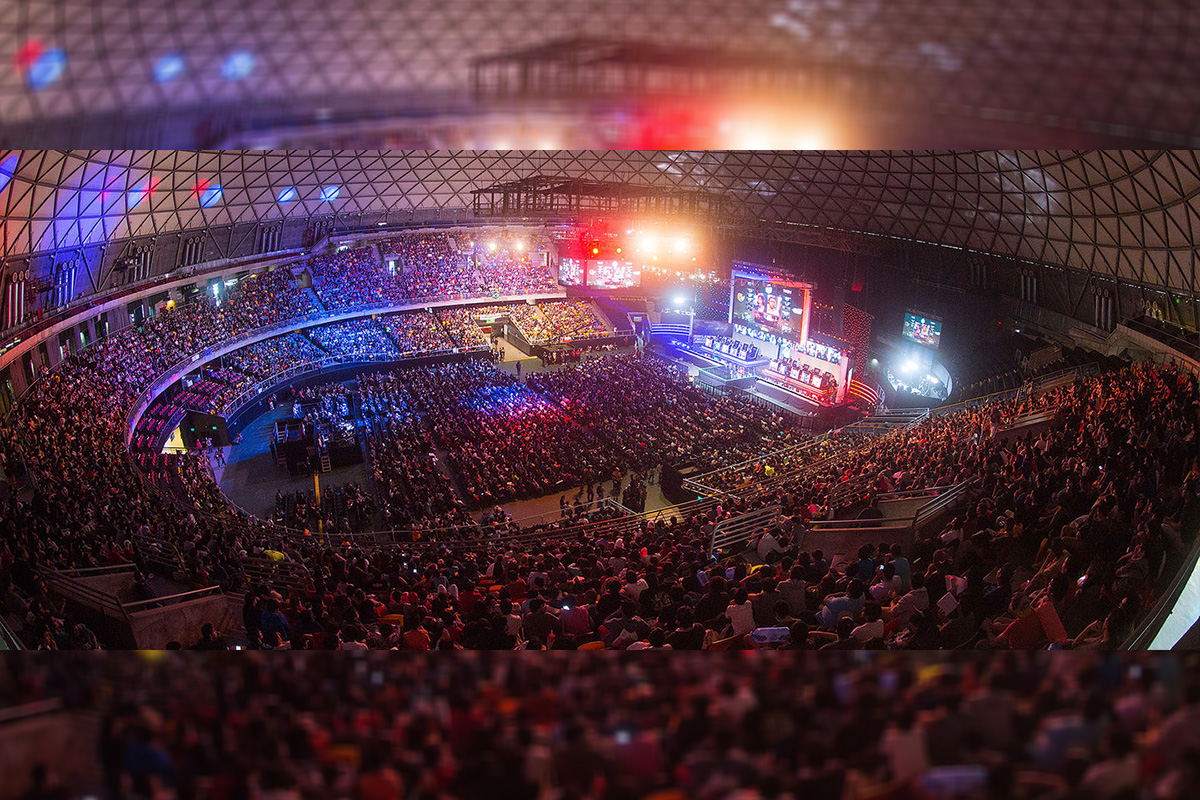 Fnatic, the leading global esports brand, today announced it has secured $19 million USD in Series A funding. The investment round was led by tech entrepreneur Lev Leviev of LVL1 Group with new and continued support from investors including transatlantic VC firm Beringea, BlackPine, Unbound and Joi Ito.

With this investment, Fnatic will enter the next phase of its global expansion, strengthen involvement in tier-one leagues, including the League of Legends European Championships, launch new product categories in its esports equipment subsidiary including a new audio line, as well as scaling up resources to deliver and deploy marketing efforts and reach for brands on an international scale.

Lead investor Lev Leviev said “Esports is the future of entertainment as well as one of the most dynamic and exciting emerging industries out there. Fnatic has established itself as a driving force both on the competitive stage and as a global business in esports, I’m excited to be part of the next chapter as Fnatic scales into a global lifestyle brand.”

“This is a pivotal moment in the evolution of Fnatic. I am incredibly proud of what we’ve achieved over the past 15 years and now is the time to build on this strong foundation to realise our vision of being the leading global esports brand. To have such high caliber investors is telling of the potential they see in Fnatic and our future,” added new CEO, Sam Mathews.

The latest round of investment will be used to structure the company for further expansion into Asia and North America, continue to partner with the most forward-thinking global brands and to cement its position as the leading lifestyle esports organisation globally.

Fnatic is a leading, global esports organisation with professional teams and unrivalled legacy in the most popular competitive games, including League of Legends, Counter-Strike, Dota 2, Fortnite, and more.

Founded in 2004 by Sam Mathews, Fnatic teams have claimed multiple international championships since its inception, including the inaugural League of Legends World Championship, seven EU LCS Championships and three separate CS:GO Majors, a record unparalleled by any other team.

Dedicated to being the first globally recognised esports lifestyle brand, Fnatic develops a line of award-winning gaming peripherals in-house, Fnatic GEAR, designs and produces a number of apparel lines as well as partners with the most forward-thinking global brands.

The Countries Where Gambling Is Illegal 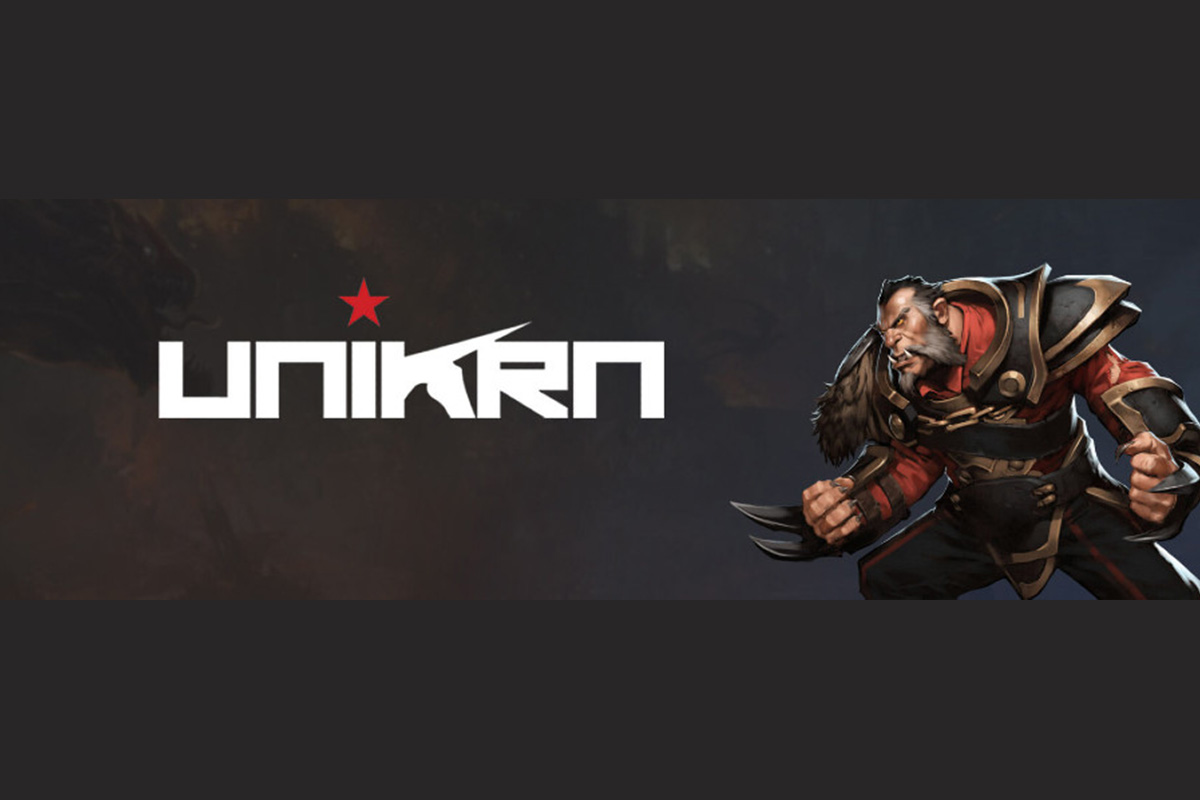 Gamers are always looking for more, and unikrn is betting on it. The esports betting platform is back and built for a new generation of players.

Initially introduced eight years ago, unikrn is the most expansive video games and esports betting platform on the market – offering a safe, secure and accessible way for players of legal betting age to supercharge their esports fandom. The platform, which also offers betting options across traditional sport and casino games, is now available in Brazil and Canadian provinces and territories other than Ontario. The platform will continue plans to enter new, regulated markets around the globe in 2023 and into the future.

The platform, now with a completely new look-and-feel, offers an easy-to-use interface that makes it smoother and simpler for players looking to bet on their own, bet with friends or even bet on themselves. With an around-the-clock video game stream of exciting action featuring the world’s most popular video game titles, unikrn gives players more ways to bet while watching and playing their favourite games.

“Over the past year, the passionate team at Entain has worked closely with us to create a safe, accessible, secure and compliant product that players can trust – even if they’ve never placed a bet before. The launch of unikrn in both Brazil and Canada is the first step as we introduce a video games and esports betting platform that truly puts a new generation of players and their passions first,” Justin Dellario, CEO of unikrn and Managing Director of Esports at Entain, said.

unikrn is continually innovating and will evolve its product suite as the brand’s footprint expands. The initial product offerings will include UMode, unikrn Virtual, unikrn Esportsbook, unikrn Sportsbook, unikrn Casino and unikrn Rewards.