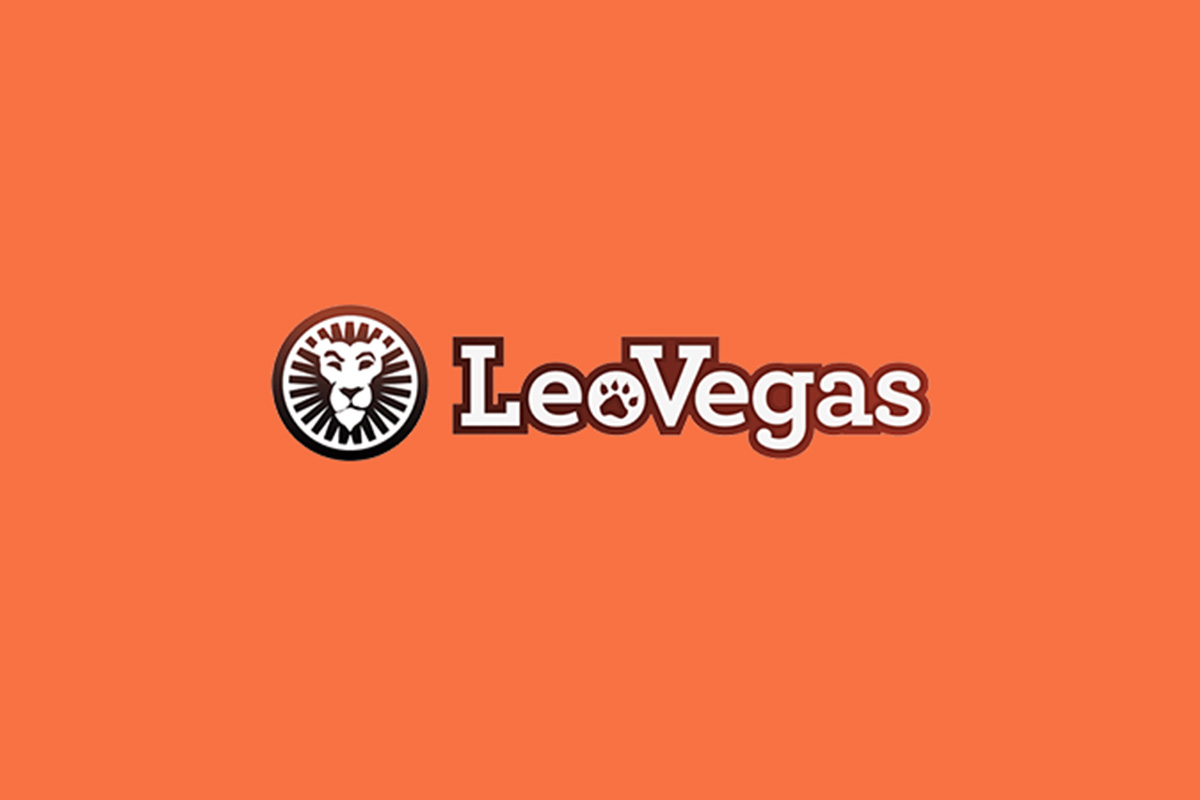 “LeoVegas is delivering good growth with high profitability in a difficult-to-navigate environment. Q2 2019 was our best quarter ever, and we continue to take market shares.” – Gustaf Hagman, VD och koncernchef

First half of 2019
During the first half of 2019 we generated good underlying growth and profitability despite a difficult-to-navigate external environment in several of our largest markets.

Second quarter results
Revenue during the second quarter amounted to EUR 94.4 m (87.4), an increase of 8%. Organic growth in local currencies was 8%. Growth was favourable during the period in most of our markets. However, the UK continued to be challenging. Excluding the UK, organic growth was 26%. At the same time, in Sweden we have found a new base to grow from following regulation of the market, and our revenue developed in a positive direction month-on-month during the quarter.

Compared with a year ago, LeoVegas has a more balanced geographic revenue mix. This means that we are not as sensitive to challenges that may arise in a specific market, which in turn means that we have lower business risk in the Group.

EBITDA totalled EUR 15.1 m (15.0) during the second quarter, corresponding to an EBITDA margin of 16.0% (17.2%). Greater focus on efficiency and cost control has had the intended effect, and we continue to review our external agreements and optimise our own organisation. This work is helping to create necessary economies of scale and is countering the effect of that we are paying more gambling taxes. As previously communicated, our marketing investments also decreased compared with the first quarter of the year. A contributing factor to this is more restrained marketing in Sweden during the quarter. In addition, the postponement of a few campaigns from the second to the third quarter has affected costs and contributed to operating profit, which will have a reverse effect during the third quarter.

To further benefit from the expertise that has been added through acquisitions and be more efficient, we have restructured the country organisations for the UK and Italy. We have moved country-specific functions into our central teams and eliminated roles that have become redundant as a result of acquisitions. This is one of many initiatives we have taken to increase efficiency and optimisation within the Group.

Sweden
Sweden has now been a regulated market for more than six months, and the development is beginning to indicate what kind of market we will have over the long term. We are satisfied with our performance in Sweden and believe that we are taking market shares. LeoVegas is today the single largest casino brand in Sweden. Our focus on product and customer experience, our knowledge about regulated markets and our strong brand position contribute to the positive development. On top of this, the launches of GoGoCasino and Pixel.bet have been successful, and the brands are appreciated by our Swedish customers.

As a large and long-term player both in Sweden and globally, we at LeoVegas want to participate in changing the perception of the industry. There is a strong need today to educate and inform the general public, opinion-shapers and politicians about our industry, what we stand for and the work we are doing – not least in responsible gaming and sustainability. This is important for ensuring that we work together to secure that the new regulation is a success with high participation in the licence system, i.e. that there is a high level of channelization, and with extensive consumer protections.

Expansion
Only two weeks after we received our licence in Spain, we went live as the first newly licensed operator. This shows the strength and speed of LeoVegas and further demonstrates that our experience from regulated markets benefits us. Spain is a step in our continued expansion, and we have also recently carried out launches in other Spanish-speaking countries, such as Chile and Peru, as well as in Brazil.

Technology
During the quarter we migrated our technology to Google Cloud. The move will allow us to better scale our technical infrastructure environment without having to invest in hardware. Within the product innovation area, we have, among other things, launched improved search functionality, multiplay on mobile devices and new, exclusive casino games for LeoVegas customers.

Financial targets
We reiterate our ambitious financial targets to achieve EUR 600 m in revenue and EBITDA of EUR 100 m by 2021. We want to clarify that the targets are based primarily on organic growth, but also include revenue from potential future acquisitions.

LeoVegas has opted to not apply for a licence in the recently re-regulated Swiss market, and as a result we are no longer accepting business in that market. Switzerland accounted for EUR 2.2 m in revenue during the second quarter.

Our current assessment is that the Group’s marketing costs will increase during the third quarter compared with the second quarter, both in relation to revenue and in absolute figures.

Final words
We have once again presented a quarter with organic growth combined with good profitability. The investments made in 2018 and efficiency improvement work carried out thus far in 2019 are beginning to generate returns in the form of greater scalability of operations. Despite this, we are not content and are working continually to be even better. The external market environment in several key markets is currently more turbulent and difficult to predict than previously, which is creating new challenges and requirements, but at the same time it is presenting major opportunities for us to grow and take market shares. We continue to focus on becoming the global casino company number 1 – we are King of Casino!

We Are Casino Announces Agreement With Iconic Actor Rocco Siffredi 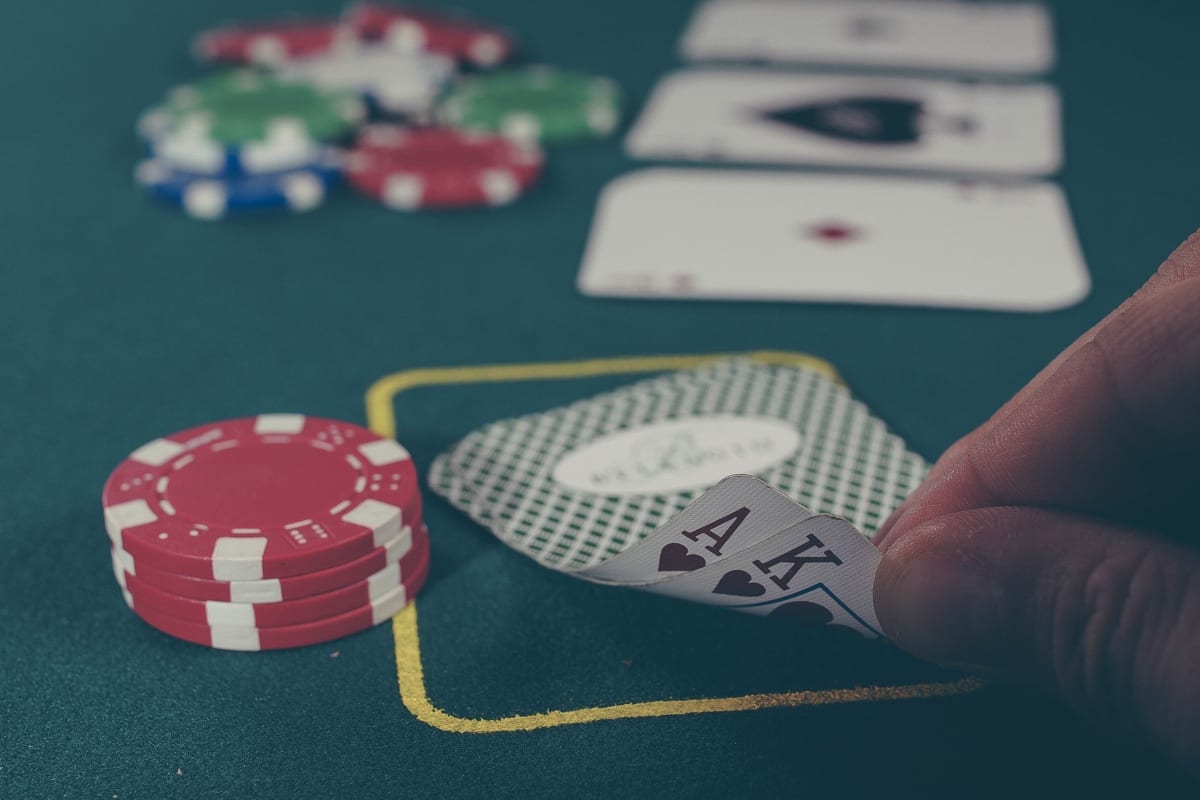 All around the world, online and retail casinos design special bonus offers to attract new customers and grow their member base. One of the most common types of welcome bonuses is the matched deposit promotion available at many small deposit casinos. however, there are casinos that will grant you a certain signup bonus without any deposits. If you want to learn more about them and how they work stay tuned.

How Do You Qualify for a No Deposit Bonus?

In order to qualify for a no deposit bonus, you will have to complete the registration process and opt for the offer. Moreover, the signup process is similar among all the online casino real money with no deposit in Australia and it usually goes like this:

Types of No Deposit Bonuses

Generally speaking, there are a few types of no deposit offers and they could be divided into free play, free spins, and cash bonuses. The end goal is to provide a chance at getting some winnings for free. Nevertheless, each of these types of bonuses might have different wagering requirements.

With this kind of no deposit bonuses, the players will get some casino credits to play with, but over a limited period of time. Finally, once you are done playing, you will have to fulfill some requirements to be able to cash out.

If you are a slots enthusiast you will love this one. These kinds of bonuses allow players to get free spins and use them to play slots and get some great winnings. Of course, the winnings could be withdrawn after some conditions have been met.

The name of this type of bonus says it all – the players will get a certain sum of money to spend on playing casino games. Once the playthrough requirements are met, you can get your bonus and winnings.

With these kinds of bonuses, you will encounter different wagering or playthrough requirements. This means that once the player meets all the T&C, they will be able to cash out. In other words, you will have to wager a certain amount in order to be eligible for cashing out the bonus.

The timeframe on Wagering Requirements

Every bonus has an expiry date, and the same applies to the no deposit bonuses. The thing with this bonus types is that their wagering requirements timeframe is often really short. This means that you will have to meet the T&C within a certain period of time, and it usually goes from 1 day up to a month.

Casino players often have strategies when playing with their bonus funds. Sometimes it includes placing max bets or big wagers to meet the T&C fast enough, with the goal of getting some winnings from the promo. This is a great strategy unless the operator decides to limit the bet amount.

Some of the online casinos will have some additional conditions for cashing out and withdrawing, such as the required depositing. This means that they will condition the player to make even a small deposit and add a payment method to be able to withdraw the money.

Author: Frankie Wilde is a content writer at various gambling sites. Also, he is a passionate traveller and a great cook. Frankie shares informative articles with the world.” 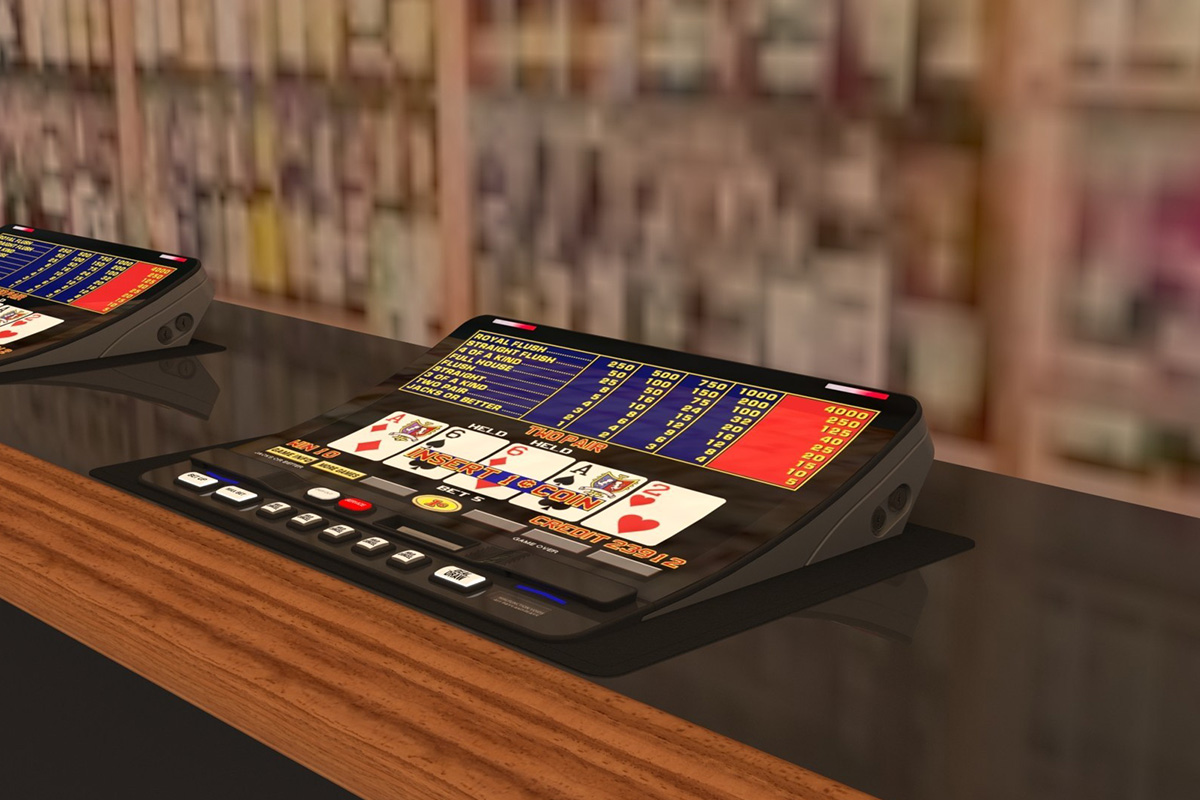 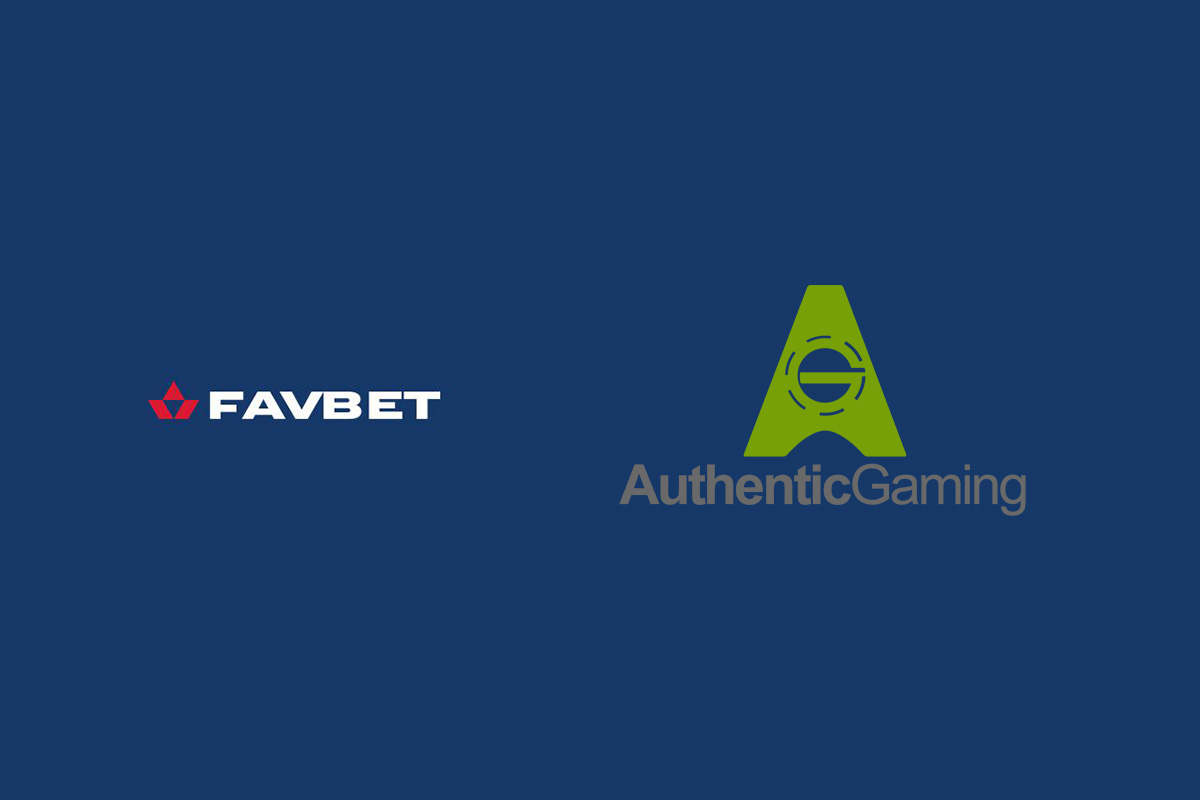 The deal also includes Authentic Roulette, which allows players to sit down next to real players and wager at real tables located on the floors of real casinos around the world.

FavBet has also taken two branded auto-roulette tables, providing players with a bespoke live roulette offering that allows the operator to stand out from its rivals.

“We are delighted to have joined forces with FavBet and to be proving its players with the most authentic live roulette experience on the market. Blaze has proved to be hugely popular with players in markets all over the world, while our Authentic Roulette titles really do take players to the heart of the action taking place on the casino floor. We believe this will be a successful partnership for Authentic Gaming, FavBet and most importantly FavBet players,” Jonas Delin, CEO of Authentic Gaming, said.

“Live casino is becoming increasingly popular with our players, so we wanted to expand our offering with unique, quality live dealer content. Authentic Gaming is the absolute market leader when it comes to live roulette, and we are delighted to have integrated its full suite of games into our live dealer lobby,” Aleksey Tserkovnyi, Product director at FavBet, said.