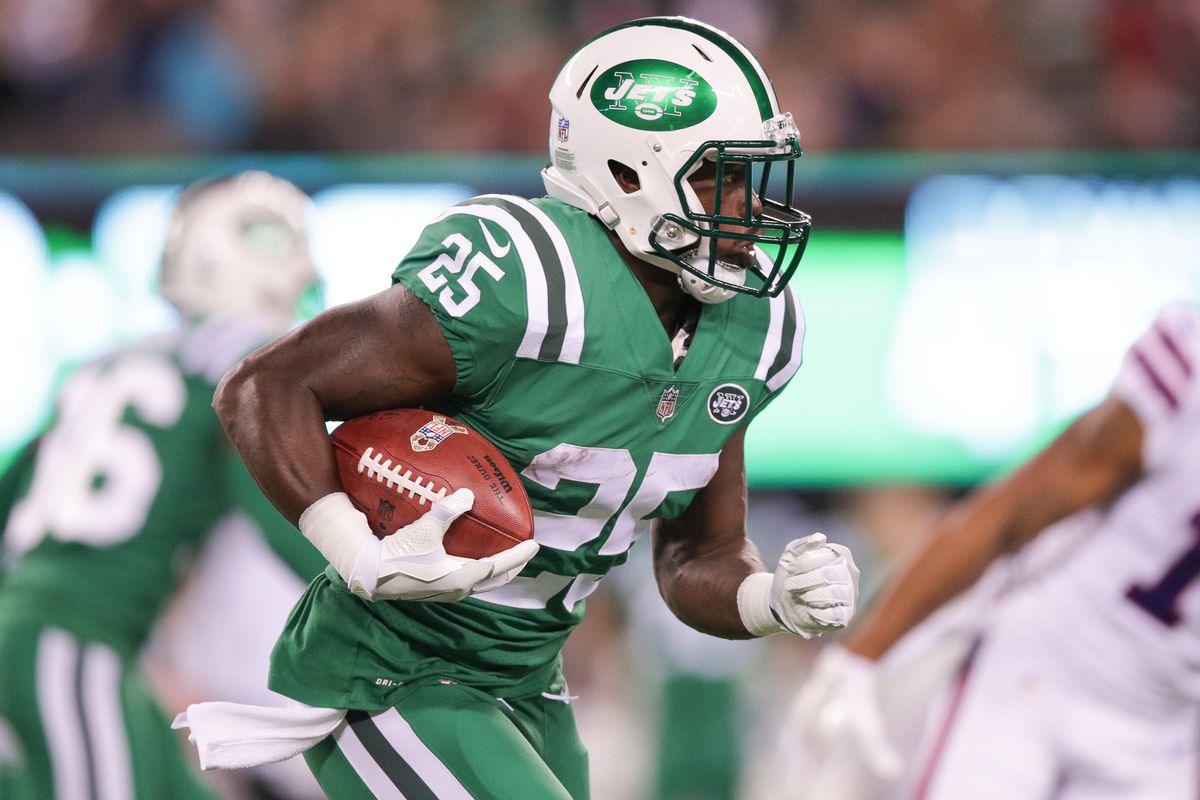 888casino has renewed its sponsorship deal with the National Football League’s (NFL) New York Jets for the upcoming 2019–20 season. The renewed partnership builds on the successful introductory season which saw 888casino branding feature extensively within the 82,000 plus capacity MetLife Stadium.

As per the deal, New York Jets branding will feature on 888 Casino’s site and app in New Jersey. Promotions will appear online across the team’s fan websites and social channels and featured on 98.7 ESPN during radio coverage of Jets games. 888casino will also be the official game sponsor for the 21 October Monday Night Football against the NFL champions, the New England Patriots.

“The extension of the deal between the New York Jets and 888casino for a second year in a row only reaffirms our expansion efforts and reiterates the interest in online gaming within the US sports community. 888casino already has a unique position in Nevada, Delaware and New Jersey for online gaming. The extension of the 888casino and Jets deal will continue to strengthen awareness of the 888casino brand and will aid the group’s growth strategy towards becoming a leading operator in the developing and potentially significant US online gaming market,” Yaniv Sherman, Head of Group Commercial Development at 888casino said.

“We are proud to continue this partnership with 888casino in the gaming space allowing us to further engage and provide experiences for our fans in the mobile and digital world,” Ian Lasher, Senior Vice President of Corporate Partnerships at the New York Jets said.