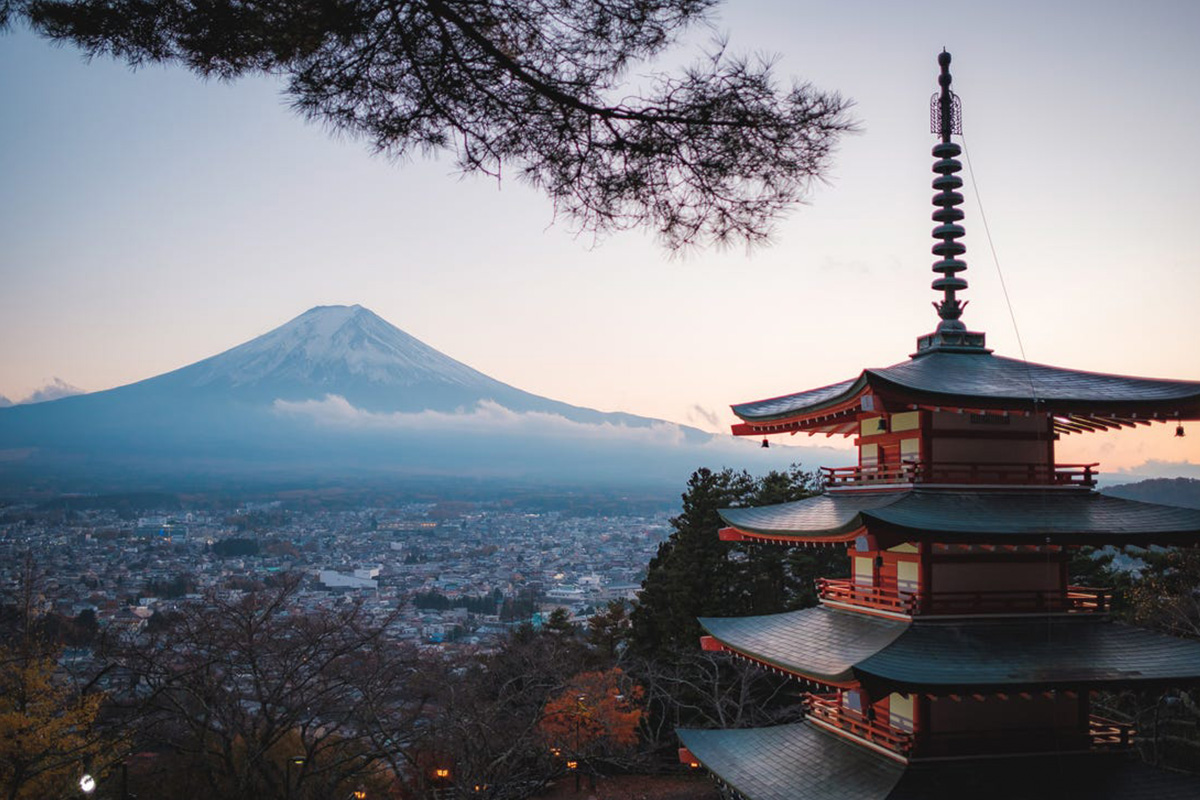 Hokkaido Governor Naomichi Suzuki has officially announced that the city has withdrawn its bid for an integrated resort (IR) in Japan. Suzuki argues that there are too many environmental concerns and too little time to fix them and bid for an IR.

“An integrated resort in Hokkaido which would coexist with nature has big potential, but I thought it would be impossible for us to give due consideration to the environment in the limited period of time before the government selects the locations,” Suzuki said.

Yokohama, Osaka and Osaka Prefecture, Wakayama Prefecture and Nagasaki Prefecture have all said that they will bid for a licence. Tokyo, Nagoya and Chiba are likely to bid to feature a casino in the territory as well.

The Slot Machine Market is expected to grow by USD 14.09 billion during 2020-2024, progressing at a CAGR of 15% during the forecast period