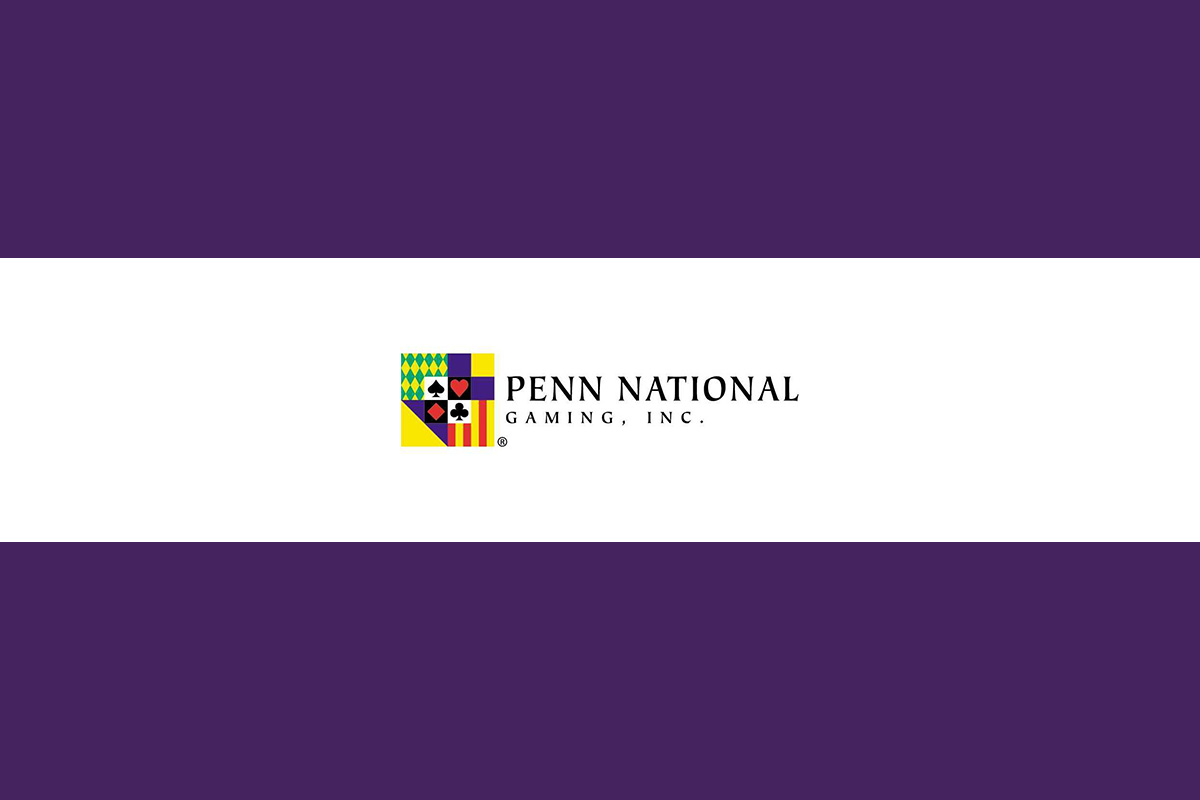 Penn National Gaming has reorganised its executive management team to coincide with the transition of Jay Snowden to the role of chief executive next month. Snowden will take up his new position on January 1, following the retirement of PNG’s current CEO Timothy Wilmott.

George has been with the operator since October 2012, first serving as vice president and general manager of Hollywood Casino in Lawrenceburg, Indiana. In 2017, George was promoted to his current position as senior vice president of regional operations, overseeing nine properties in Penn National’s Midwest region.

In his new role, George will be responsible for the operator’s four senior vice presidents of regional operations, as well as marketing and information technology.

Rogers joined Penn National in August 2013 as VP, deputy general counsel, serving in the role until February of this year when he was promoted to senior VP, corporate development.

“Both Todd and Chris have quickly risen the management ranks at Penn National and their new roles reflect the trust and confidence I have in them serving as integral members of my newly restructured executive management team,” Snowden said.

Penn National is also still seeking a new executive vice president and chief financial officer after it was recently confirmed that BJ Fair will step down from the role in March 2020.