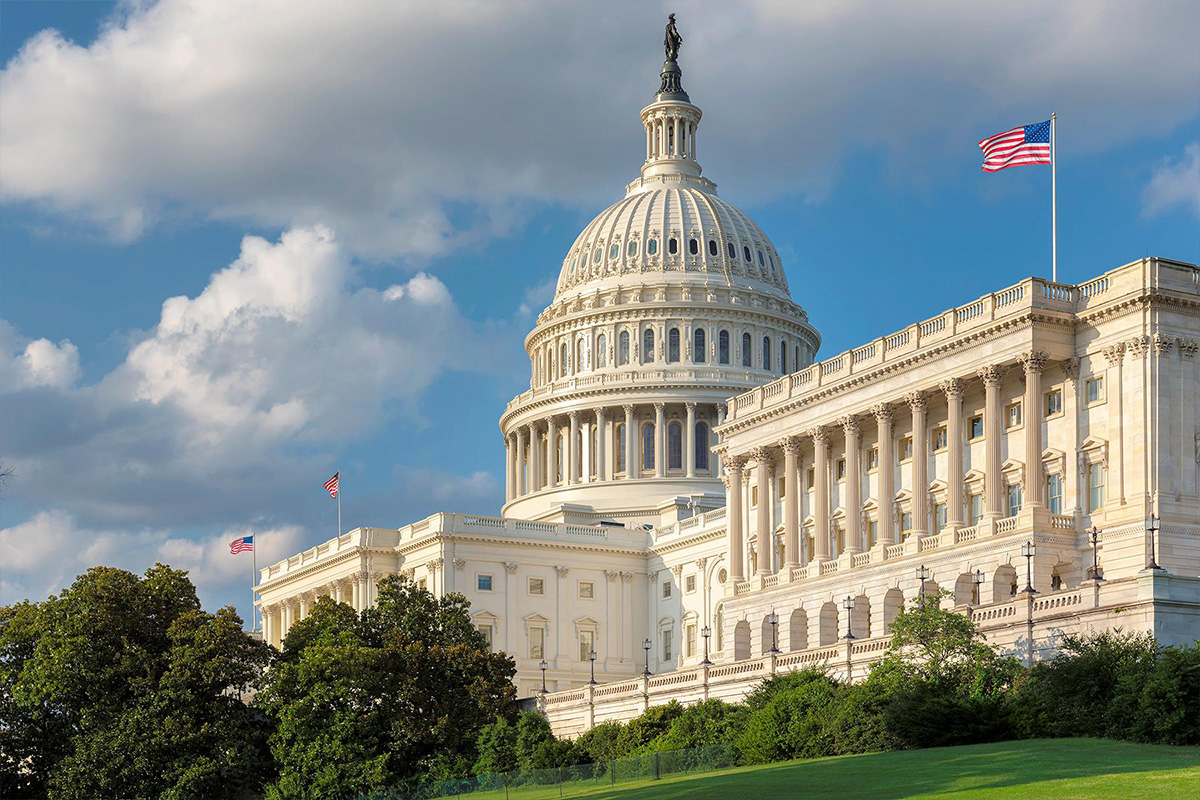 Civic leaders, industry experts and tech executives in Washington have formed a new coalition to protect the social games industry in the state.

The coalition is leading an effort to ensure the state does not restrict access to so-called social games, which are played statewide by millions and support thousands of local jobs, according to the coalition.

The fear of restrictions or bans on social games stems from the Washington State Gambling Commission’s refusal in 2018 to issue guidance establishing that social games are not a form of illegal gambling. The “Game On WA” coalition says some 23,000 people are employed by the social games industry in Washington, jobs that could be on the line if the WSGC’s failure to act is not corrected.

Paul Mathews, founder and president of social-games company Playstudios Inc., said in an opinion piece written for GeekWire in October that concerns over social games being a form of gambling stem from the fact that players can win “non-redeemable tokens or credits,” which he describes as a “flawed premise” that “grossly misrepresents social games.”

“A potential misinterpretation of Washington state’s gambling statute by a federal court could mean Washington residents will lose access to their favorite apps,” Michael Schutzler, CEO of Washington Technology Industry Association and the Game On WA co-chair, said.

The coalition also is led by former Washington Governor Gary Locke and Kristina Hudson, executive director of OneRedmond. The group seeks to educate the public and lawmakers about the value of the social games industry and to convince the state Legislature to “affirm that social games are a form of entertainment, and not illegal gambling.”