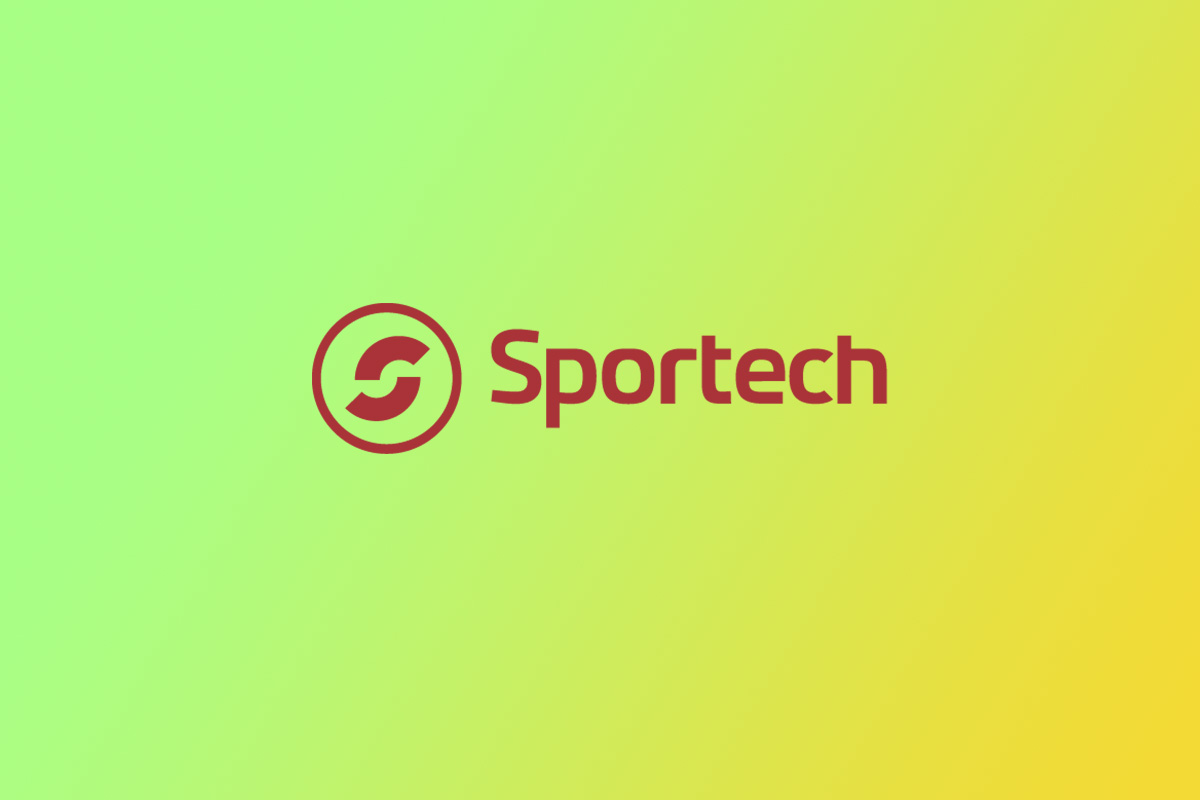 In addition to the new international commingling agreement, Sportech formally handed over a proprietary digital platform on which Sportech has worked closely with UK Tote Group over the last year to jointly create and deliver. The new platform gives UK Tote Group cutting edge digital technology in a fully containerised, cloud-based solution to grow their online business.

“Sportech has invested heavily to develop its Quantum™ global ecosystem and to improve the quality of its international business. The global market for pool betting is in excess of US$100 billion and UK Tote Group has an impressive team with ambitious plans. Sportech is delighted to extend its relationship with UK Tote Group to support their global initiatives,” Richard McGuire, Chief Executive of Sportech, said.

“This agreement with Sportech demonstrates further commitment to our international development plans and a desire to see our pools betting operation lead the way in technological innovation to help grow betting on horseracing around the world,” Alex Frost, Chief Executive of UK Tote Group, said.

Together Gaming Solutions Partners with Saġġar 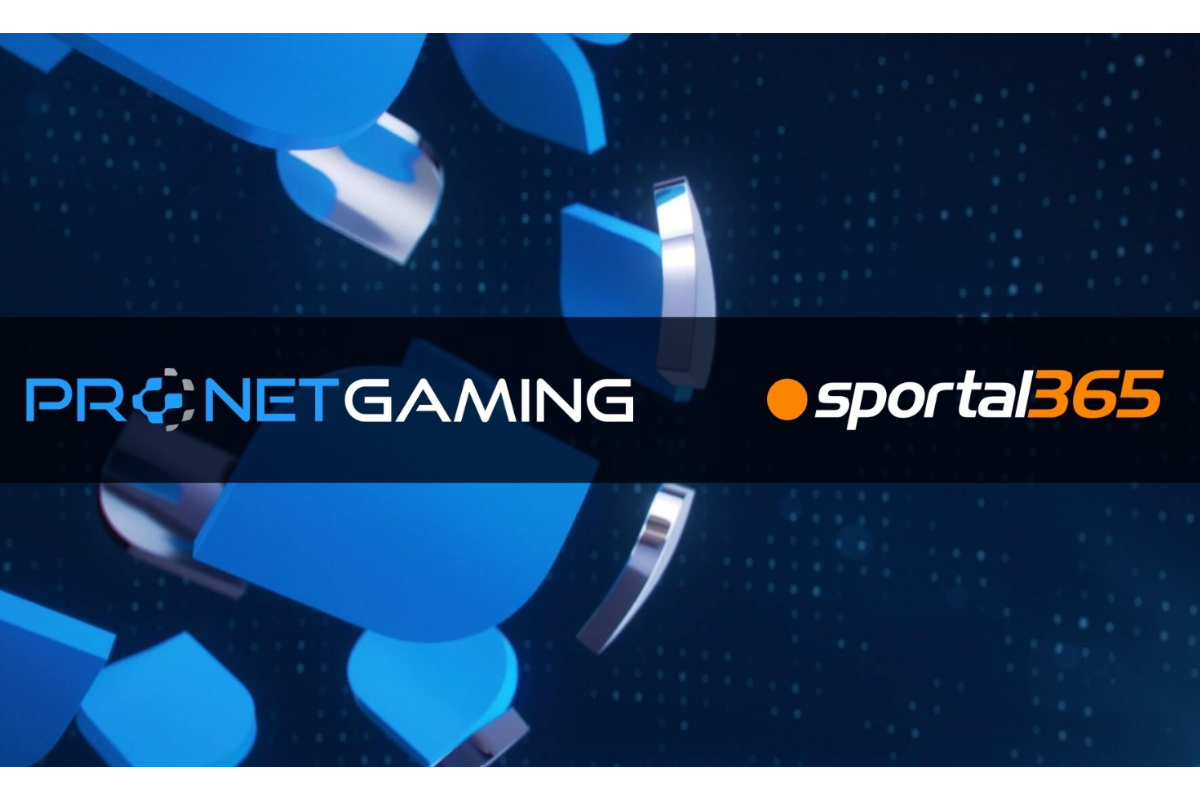 Designed to organically combine operators’ betting pages and editorial coverage, the publishing platform also includes a host of features that boost customer conversions such as video streaming and betting monetisation.

The deal comes as Pronet Gaming continues to advance its fully customisable platform with content that powers differentiation for its partners, complementing the provider’s superior local expertise that has seen it significantly expand in emerging markets in recent months.

Alex Leese, Pronet Gaming CEO, said: “Pronet Gaming is always looking to add features that enable our clients to set their brand apart and with Sportal365’s unique CMS we will be able to offer them an additional competitive edge.

“Since delivering tailored solutions is at the heart of our strategy, we’re pleased to be enhancing our sportsbook platform with a product that takes the end-user experience to the next level.”

Stilian Shishkov, CEO of Sportal365, said: “As a technology-led provider like us, Pronet Gaming is an exciting partner to team with up, particularly given their growing footprint in emerging markets.

“By optimising how content is delivered to players to improve engagement our content platform will fit perfectly with their focus on providing bespoke products that boost brand differentiation.” 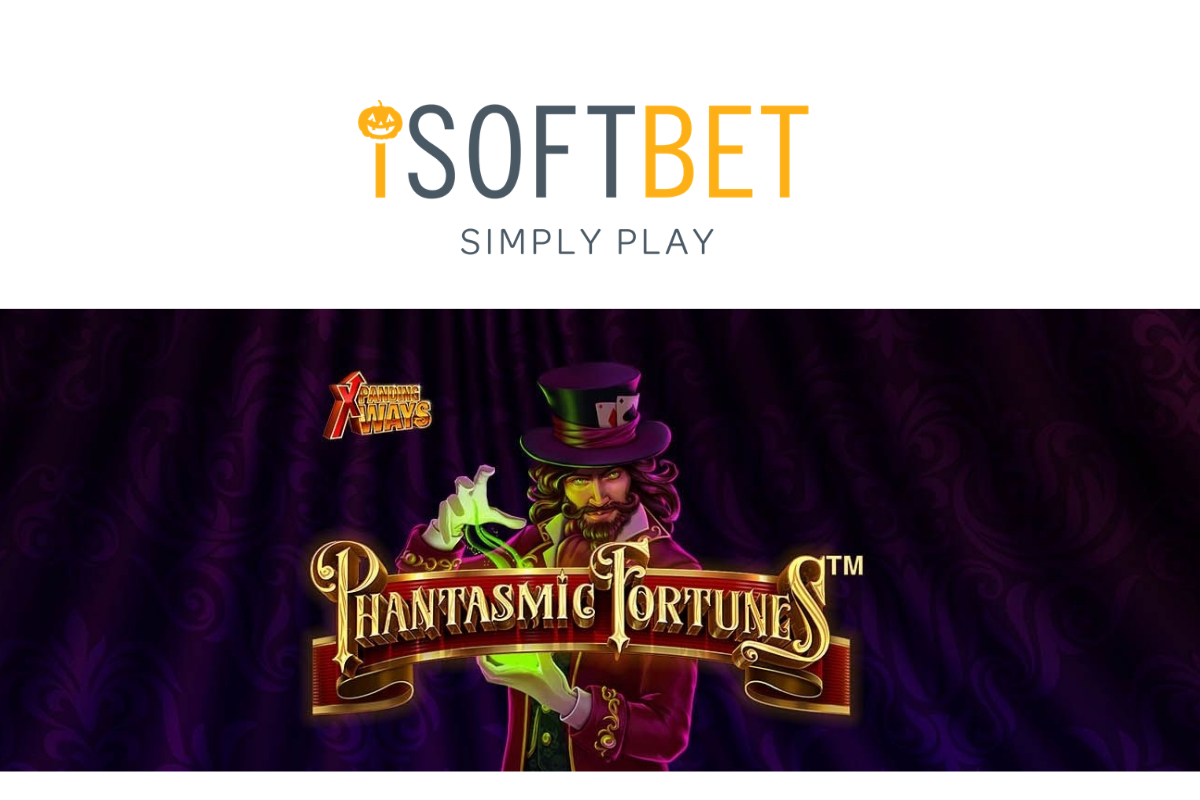 The slot, exclusive to LeoVegas from the 14th-21st October,  is the first to feature iSoftBet’s Xpanding Ways mechanic, which sees more spaces open up on the reels if a diamond appears, increasing the paylines from 243 up to a maximum of 7,776.

As players gather more diamonds, the orb prizes that float above each column come into play. Each orb contains random prizes, which could be cash, magic modifiers or even trigger the bonus feature, which sees prizes significantly increase in value. These rewards can be triggered by players expanding their reels to full size before landing another diamond symbol below the sought-after orb.

If any orb prizes are triggered, then the base game resets to its original 5×3 format, while also revealing new rewards that players can aim to reach with the expanding reel.

To start the free spins round, three bonus symbols are required to land on any spin, or players must reach a bonus round prize orb in gameplay, where the orbs are significantly boosted in value, with some offering up to 1,000x cash value, among other thrilling prizes.

Mark Claxton, Head of Games at iSoftBet, said: “With its mystical theme and bewitching win potential, Phantasmic Fortunes is the perfect addition to our portfolio in time for Halloween.

“With players aiming to rise from the depths of the reels to claim their wins with our riches-filled orbs and lucrative bonus rounds, Phantasmic Fortunes is set to be another thrilling title for iSoftBet.

“It also marks the debut of another exciting new feature for us, Xpanding Ways, which we will see more of in the future.”

Johan Ekberg, Casino Manager at LeoVegas, said: “We have a longstanding relationship with iSoftBet and Phantasmic Fortunes has been a big hit for us during the exclusive period, and we expect the popularity to continue through Halloween and for many months afterwards, with its artfully-crated setting and thrilling gameplay.

“Our partnership continues to strengthen with iSoftBet and we look forward to our next exciting exclusive collaboration.” 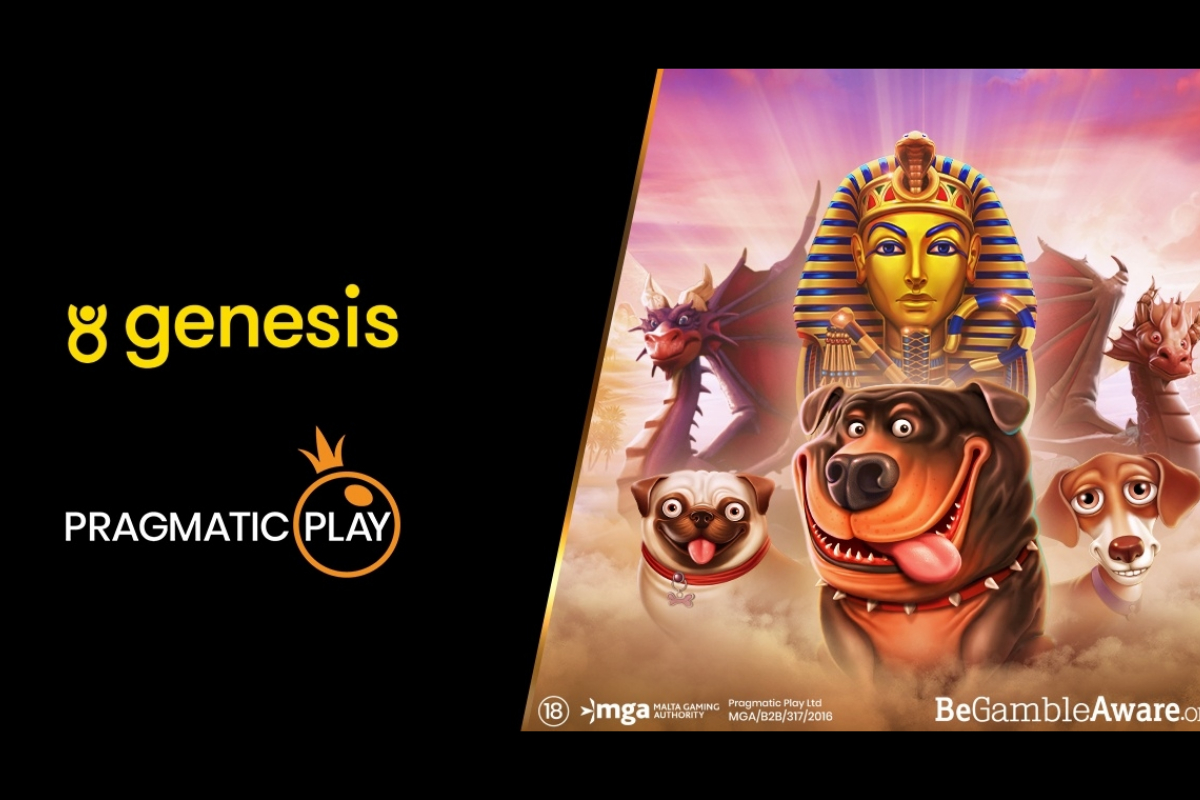 Pragmatic Play, a leading game content provider to the gaming industry, is pleased to announce a partnership with Genesis Global to supply the operator with its entire portfolio of slot titles.

Lena Yasir, Vice President at Pragmatic Play, said: “Genesis Global is well-respected across the industry and we are delighted to see that our entire stable of slot games will now be entertaining an ever-growing global audience.

“Our continued focus on growth in regulated markets has allowed us to continually partner with exciting, innovative companies, and Genesis Global is an operator we’re thrilled to be working with.”

“Pragmatic Play has a stellar reputation for creating fantastic slot experiences,” said Genesis Global Chief Executive Officer, Ariel Reem. “We are delighted with this new partnership and we believe Pragmatic Play’s diverse product range of proven, top-performing titles are the perfect addition to our offering. I look forward to us growing together as companies with aligned commercial goals.”

Pragmatic Play currently produces up to five new slot titles a month, as well as delivering Live Casino and Bingo products through its multi-vertical offering. The company’s entire portfolio is available through a single API integration.

Genesis Global is an online gaming operator which has seen tremendous growth over the past few months, with the launch of six new casino brands, a sportsbook offering and also the expansion of some existing brands into new gaming markets, including India, Japan and Spain.