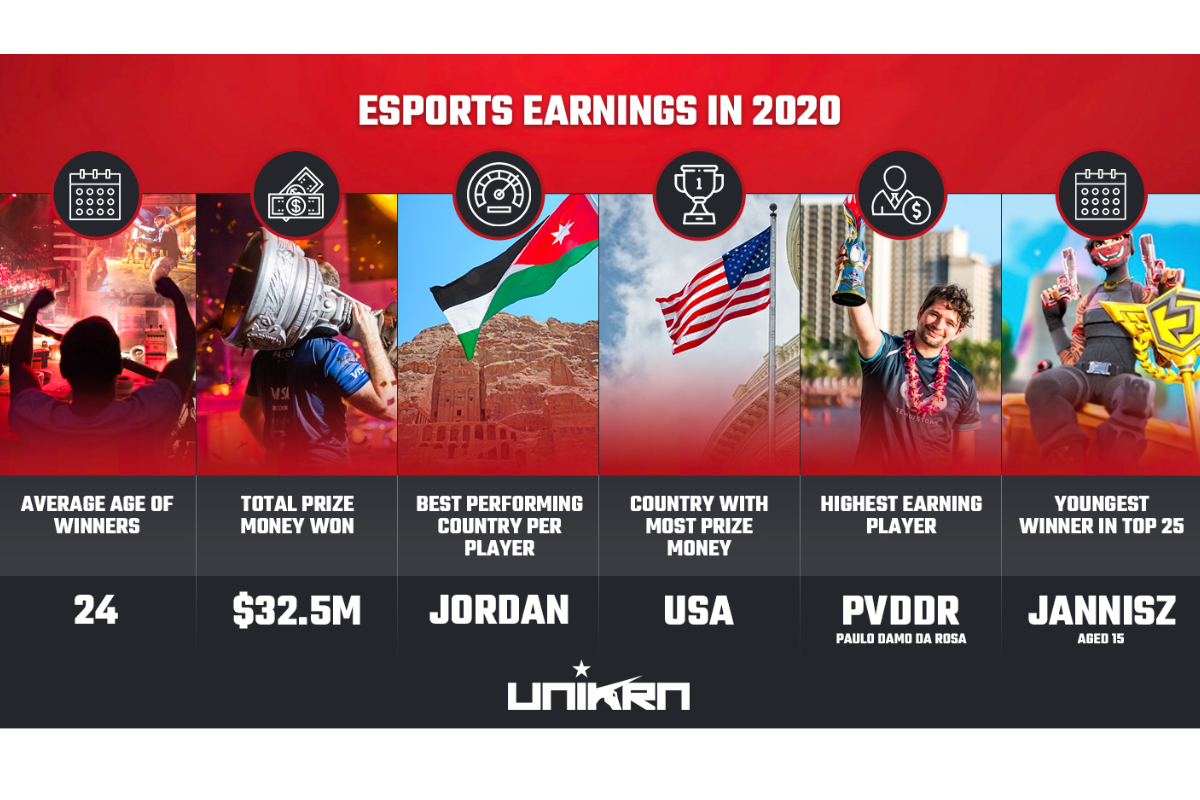 > Five teenagers, including a 15-year-old, among the best
> Two chess players make the list
> No League of Legends players in top 25

2020 has hit a lot of industries very hard – but not esports.

The lockdown has brought huge growth in viewers to professional gaming as millions flock to watch the world’s best players in action.

This new level of interest will only help the industry grow, along with the pay packets of the gamers themselves.

But, how much do they earn?

New research by esports bookmakers Unikrn shows just how much the top 25 players have been winning in tournament prize money so far this year.

Six months into 2020 and there’s still been $32.5m in prize money – despite the cancellation and postponement of many events.

With a combined age of 47, teenagers Wolfiez, Furious and JannisZ are in the top 16 for their big Fortnite wins.

The UK’s Wolfiez, 16, has taken home $130,000 so far this year from two tournaments coming second in both FNCS Invitationals: Europe last month.

JannisZ, 15, from Germany, won one of those tournaments, while American 16-year-old Furious secured victory in the FNCS Grand Finals in North America – both earning $120,000+.

Among the top 25, Chess24 stars Hikaru Nakamura and grandmaster Magnus Carlsen have also taken home over $100,000 each in prize money.

So far this year, the top country for earning prize money is the United States with players making over $6million between 1,870 of them.

However, the best average prize winner per country belongs to Jordan.

Bear in mind all of these earnings do not include their sponsorships, bonuses or salaries – some of which are rumoured to be around the $500,000 mark.

Ryan Jurado, esports analyst with the industry juggernaut Unikrn, said: “As impressive as the prize earnings are in esports, they’re just the tip of the iceberg.

“In reality, thousands of players around the world make additional income by building their brand and fan bases with non-competition activities such as gaming streams, earn income with sponsorship deals and receive a salary to play as part of an organized team.

“Amazon’s Twitch alone has 22,000 partnered streamers, most of whom are playing games and earning cash outside of tournaments. When you add in Microsoft’s Mixr, Google’s YouTube, Facebook, plus non-American platforms like Huya, plus thousands of yearly video game tournaments, the number of players making some form of income by gaming is likely well over 100,000 worldwide. For most, this is a paying hobby rather than a career, but some players do reach multi-millionaire status before they even graduate high school.”

Highest Earning Players of All Time (By Prize Money)

**Stats taken from www.esportsearnings.com and do not include salaries, bonuses or sponsorships 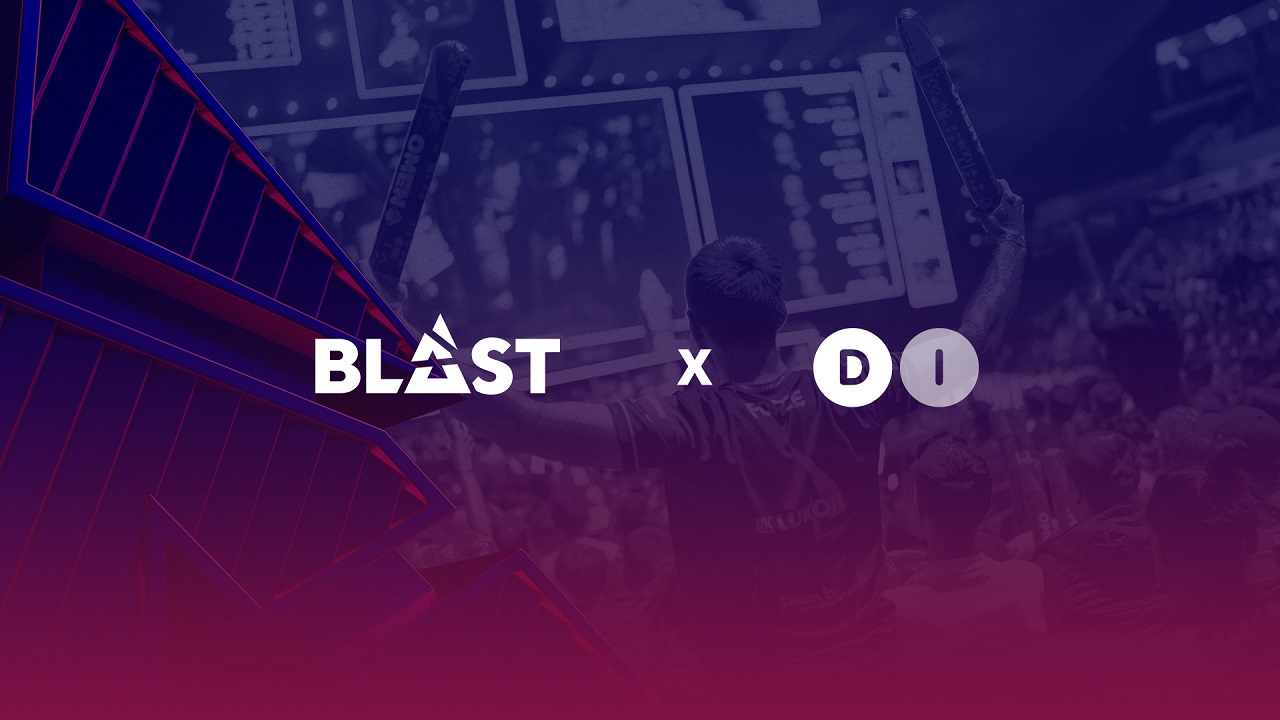 Partnership will focus on establishing a national esports industry framework

Esports entertainment company BLAST and Dansk Industri (DI) will team up to support the long-term development of esports and establish a unified voice for the industry in Denmark.

BLAST and DI will work together to help shape and support a framework to develop and further cement Denmark’s status as a leader in esports, an industry that is now valued at over a billion dollars and is on course to have a global esports viewership of 577 million by 2024.

Denmark has an illustrious history in esports, and has grown to become one of the most dominant esports nations in the world. The country is a world-leader in Counter-Strike and is the birthplace of a number of the game’s biggest talents.

The country’s esports success and strong fan following has created a fast-growing industry that is opening up career and business opportunities, to underpin this growth the sector is in need of a ratified and unified esports strategy to help realise Denmark’s true market potential.

DI is Denmark’s largest, most representative and most influential business and employers’ organisation, covering manufacturing as well as service industries across sectors such as transport, energy, IT, health, trade and professional services.

Frederikke Emily Wacker, Head of Relations at BLAST, said: “Denmark has grown to become a market-leader in esports over the last few years thanks to first-class teams, players and tournaments, along with a hugely passionate fanbase. We still see plenty of room for growth and are targeting a higher ceiling for long-term success, this development requires an esports framework and mainstream voice to help support and accelerate the industry. Working with Dansk Industri will allow us to collaborate on creating a common goal and structure to help establish a sustainable top-to-bottom vision to further cement Denmark’s position as a global leader in the space.”

Maria Krüger Torp, Head of DI Tourism and Attractions, said: It is an absolute pleasure to be a part of BLAST’s impressive journey, step-by-step intensifying the way that esport presents itself live. Denmark has achieved a unique position within esports, built with an incredible effort by enthusiasts and entrepreneurs. Now it is time to take it to the next level with unconditional support from the business community and the political decision-makers. The potential is massive.”

BLAST is an esports entertainment company that creates live and digital experiences in a number of games including Counter-Strike and Fortnite. The Danish-based company is tasked with producing the competitive Fortnite esports scene for 2022, along with operating the year-long global Counter-Strike tournament series BLAST Premier, where the best teams and biggest stars compete for ultimate glory and a multi-million-dollar prize pool. 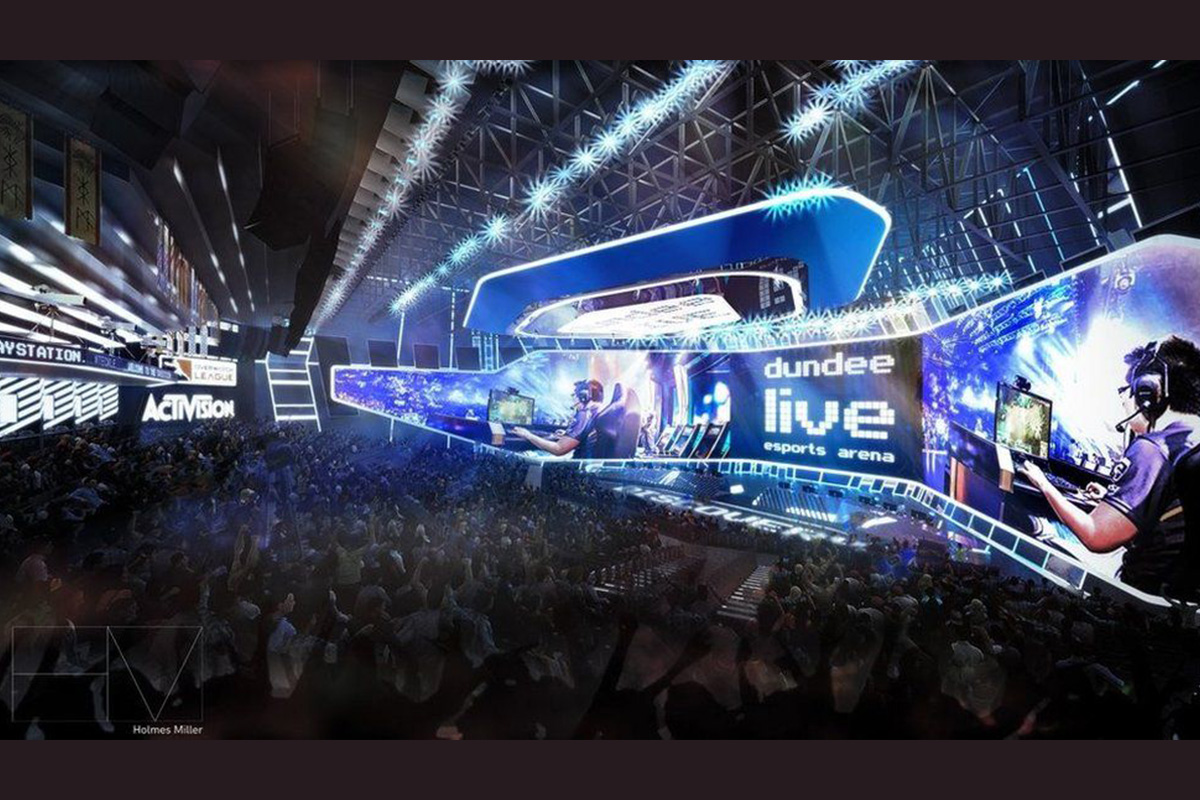 Scottish esports event and tournament operator Esports Scotland has appointed sponsorship management company Strive Sponsorship to develop its commercial approach across its range of properties ahead of the Birmingham 2022 Commonwealth Games and beyond.

This summer’s Commonwealth Games in Birmingham includes esports as a pilot event offering brands a unique marketing opportunity. Nations will compete across the games DOTA 2, eFootball series and Rocket League in both a Women’s Category and an Open Category in the Commonwealth Esports Championships. Esports Scotland is responsible for selecting, coaching and managing the Scotland team.

Malph Minns, Managing Director of Strive Sponsorship, said: “Esports Scotland has an incredibly capable, passionate and hungry team who have done great work in both promoting and supporting esports in Scotland, and on a small budget.

“As they look to grow existing properties, like the Scottish Esports League (SEL5), and launch new ones, like the Road to Gold, there are opportunities for brands to realise real value by engaging with the growing Scottish gaming community.”

James Hood, CEO at Esports Scotland, said: “The commercial framework and strategy that Strive has provided will be a key factor in delivering value for our existing Lenovo and IRN-BRU partnerships, whilst also helping us better explain the opportunity to potential new sponsors.

“We have big plans, and a growing team, and upskilling our people with new skills, knowledge, and a refreshed approach will help us to deliver our objectives and strengthen the Scottish esports community further.”