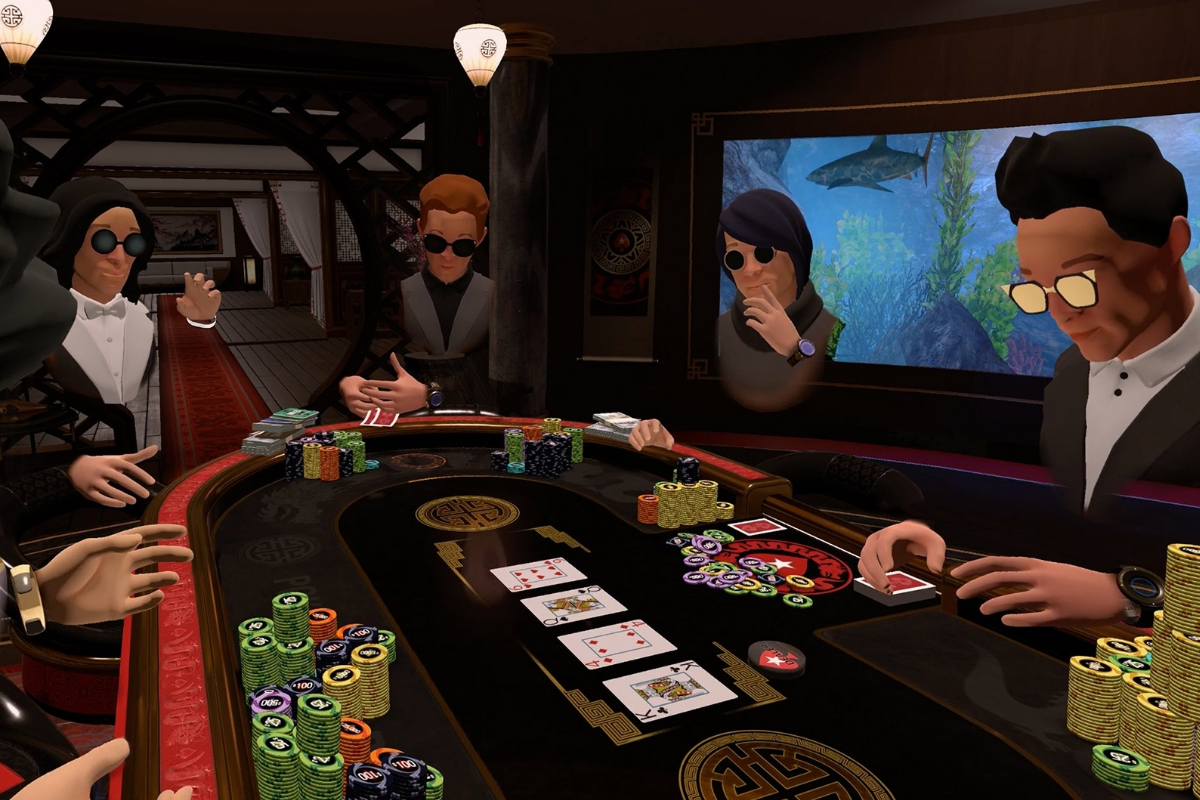 More than ever, casino players are spoilt for choice when it comes to the amount of games available to play, whether it be online or at a land-based casino.

Multiple versions and variations of blackjack, roulette, video poker, and poker exist, while there are literally hundreds of slot games.

However, attempts to broaden casino horizons have not always gone to plan. History is filled with many games, and twists on existing games, that fell wide of the mark.

Here we look at four innovations that had ambitions of becoming the next big thing but ultimately failed to hit the jackpot.

In theory, webcam poker should have been a roaring success. Online poker had become a behemoth of a game, attracting casual and professional players alike.

It’s one major difference compared to live table poker is that players hidden behind screens have been unable to pick up on the physical tells and bluffs of their opponents, thus helping to forge a strategy based on the actions of fellow players.

In 2011, 888 Poker thought they had solved that problem with the launch of Pokercam tables. Players would compete at an online table and make themselves visible through a webcam while being able to see their opponents at the same time.

In practice, though, most players decided against using their webcams in order not to give anything away. A typical webcam poker game might see one or two players turn on their webcams while the other six or seven players refused to.

After failing to take off, 888 Poker removed webcam poker from their services a few years later, citing “technical difficulties”.

The charm of poker is that it combines skill with luck. While players have no control over the cards they are dealt, they can dictate what they do with those cards. The players who are best at bending the luck in their favour are of course professional multimillionaires!

When Duplicate Poker came along in the 1990s, its aim was to all but eliminate the luck factor of poker.

The primary aim of the game is to then be more successful than the player on the other tables with the same cards. Whomever plays the best hand, wins.

The big problem with Duplicate Poker is that is relies almost entirely on decision-making and removes the luck factor altogether. It also ran into trouble as a table game in casinos due to the fact that multiple tables needed to be dedicated to the same game.

DuplicatePoker.com attempted to break into the online casino market, but struggled to capture the audience there, too, and in October 2008 it closed down, blaming the global financial crisis.

The introduction of live dealer games has, by and large, been a major success for online gaming companies. Players can now play at virtual roulette, poker, and blackjack tables with a live dealer, helping to replicate the experience of being at a land-based casino.

Many live dealer games also allow players to interact with fellow players and the dealers through a chat service, bringing more interaction to the game.

The only discernable difference between regular betting slots and live dealer slots was that the latter featured wheels instead of traditional reels. Beyond that, players were paying more for a dealer to spin the wheel and offer the occasional chat conversation.

Virtual Reality headsets have been readily available for the past six or seven years and first tried to crack the online gambling sector around 2015.

The VR features from SlotMillions, who designed an entire VR gambling experience, were no doubt impressive. Housed inside a virtual skyscraper, players had access to a full casino, slot games, a lounge, bar, and could even venture up to the 80th floor and enjoy the view.

Two years later, in 2017, NetEnt joined the VR movement by launching re-releases of popular slots games that allowed players a first-person view when wearing a headset.

While VR has long been tipped as a key technology for the future of casino gaming, it has so far failed to truly go mainstream.

The rise of mobile gaming is down to the fact people can play anywhere and everywhere. No one is interested in strapping on a headset to play a quick game of blackjack while taking the bus to work.

While it might be jumping the gun to call VR gambling an outright failure, it has so far fallen short of disruptive expectations it was expected to have.

Here you have 4 casino innovations that didn’t really make the cut. If you want to make sure you won’t fail when gambling on any online casino check out the best betting tips for beginners here: https://extra.betamerica.com/casino/ 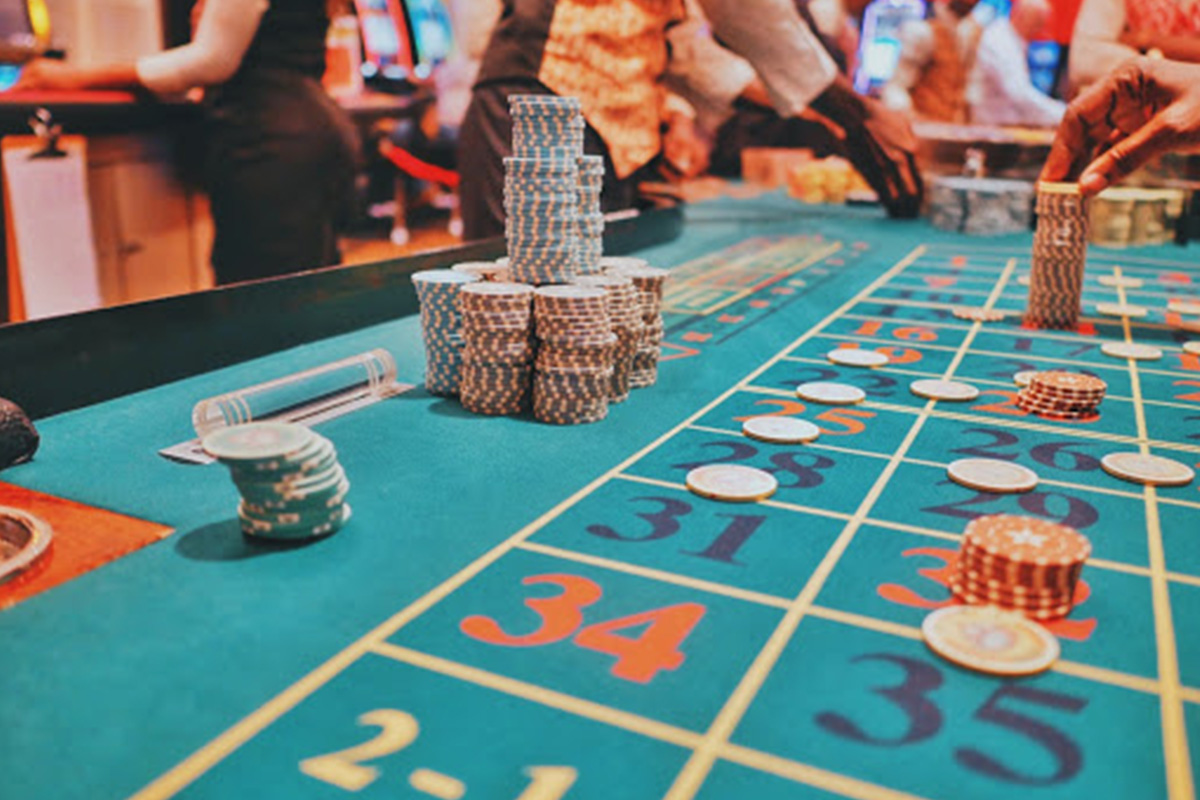 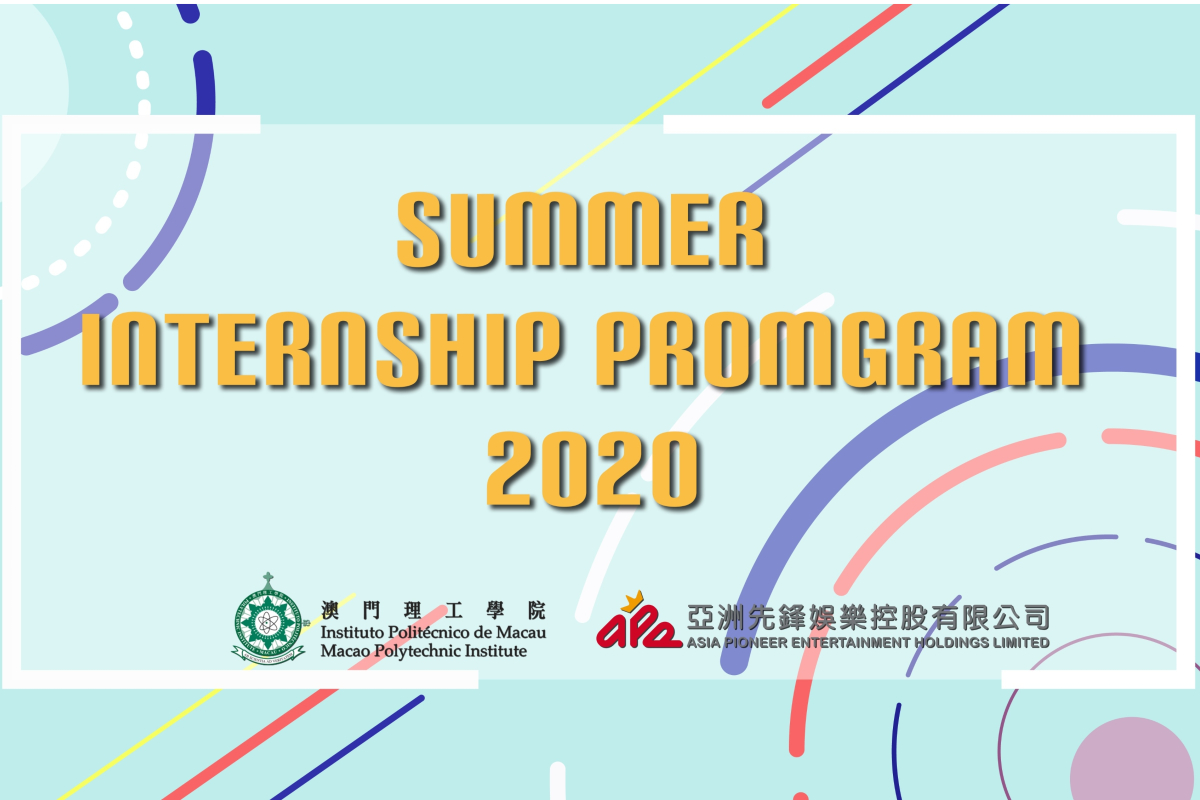 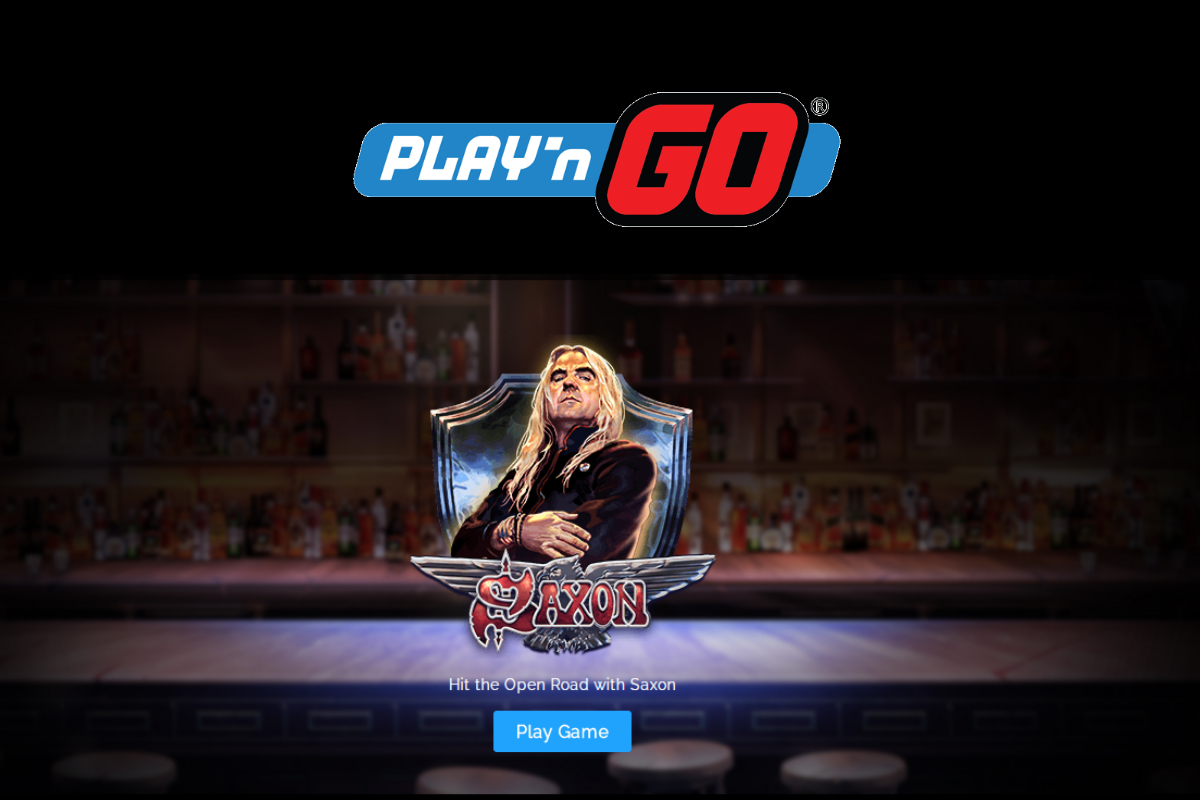 “…The 80s were a time of fun and freedom, that’s reflected in the music of the time. We’ve brought that feeling into the Saxon slot….”

The latest title from Play’n GO was officially released into the market today, the 5-reel video slot Saxon.

The slot is a tribute to the carefree, freewheeling days of the eighties set to the soundtrack of one of British heavy metal’s most influential bands, Saxon, with players able to pick from several of their songs to listen to while playing. One of the era’s biggest European acts, their legacy has influenced several bands over the years, including top acts like Metallica and Megadeth.

Similar to some of their earlier 2020 releases, most notably Annihilator, Saxon also brings a high level of animation into play as part of the game’s entertainment.

The free spins feature of the slot is activated by landing the game’s two Scatter’s on the reels; one is a classic motorcycle, and the other is Saxon lead singer Biffy Byford. Once both land on the reels, they come together in a fun animation to kick off the feature.

The feature also houses Saxon’s main draw, which is the unlimited multiplier feature, whereby multipliers will continue to climb for as long as the feature lasts, with no maximum.

“The 80s were a time of fun and freedom, that’s reflected in the music of the time. We’ve brought that feeling into the Saxon slot.

It’s a simple, fun game and the free spins give players so much potential it will appeal to new and seasoned players alike.”