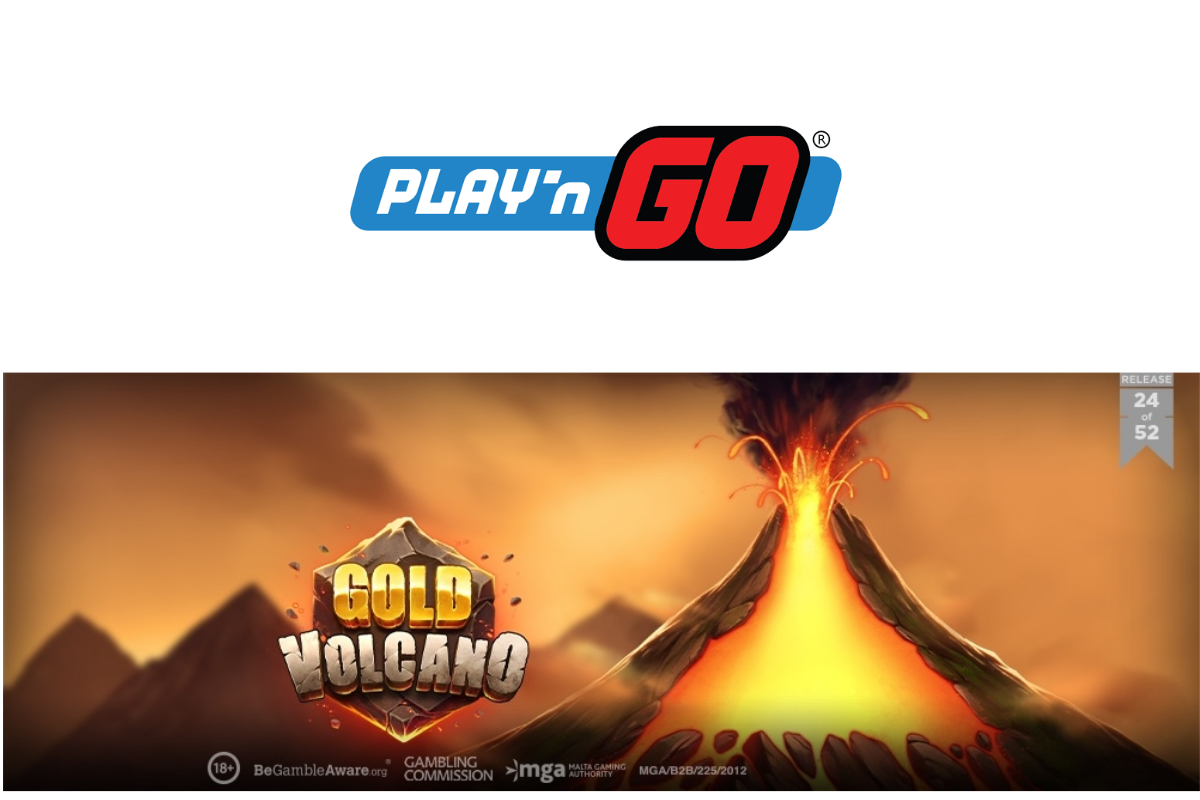 Play’n GO have released another innovative title into the market today, with the announcement of their latest offering Gold Volcano.

Played on a unique volcano-shaped gridslot, Gold Volcano is another inventive twist on the cascading gridslot formula that the slot specialists have experienced so much success with.

As has become increasingly apparent in recent months, Play’n GO have placed a firm link between the theme of the game and the nature of the gameplay starting with the fact that the symbols cascade upwards from the bottom of the volcano, bubbling up in the lava.

There are two features based around the idea of lava rising through and erupting out of the volcano, one which is the free spin feature that transforms the game into a massive 8×8 grid size.

The game’s potential is boosted by the inclusion of random base game features, mirroring the unpredictability of a volcano while also increasing the excitement of the overall game for players.

All in all, the game looks set to be another jewel in the crown of the slot supplier as they continue with their record-breaking year of 52 game releases.

CPO Martin Zettergren spoke of the novel nature of this latest release:

“As with other titles like Nyjah Huston – Skate for Gold and Rally 4 Riches, we aim not only to visit some lesser-explored themes but also to bring a new dimension to them, providing new experiences to audiences.

Part of that is by creating games that tell a story not just in theme and description but also right the way through to features and gameplay. The result is exciting new titles like Gold Volcano.”

Gold Volcano is available to play online from today. 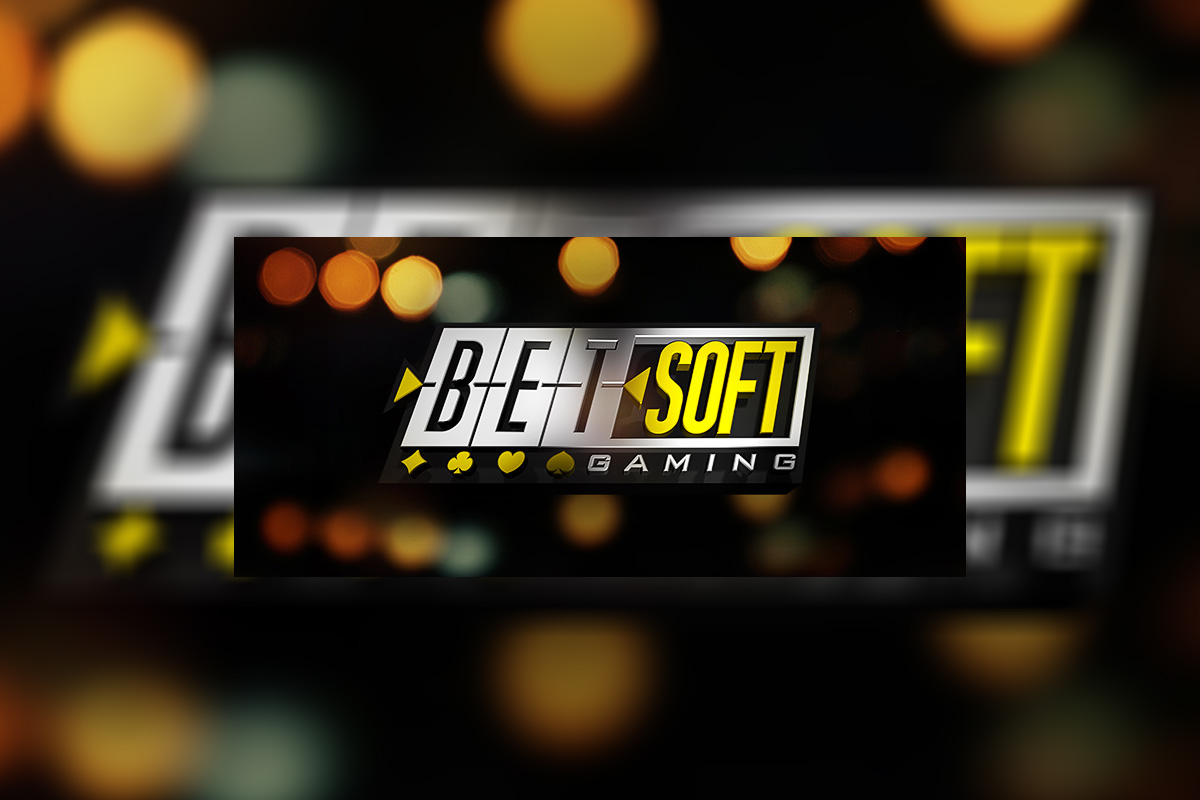 Betsoft Gaming is going to launch its new game “Miles Bellhouse and the Gears of Time” next month.

The game showcases Steampunk themes and iterations of dynamic scientist, Miles, and his sidekick robot, Gizmo, at different ages. The action moves quickly but randomly: Past, Present, Future and back again – all can give you the chance to stay one jump ahead for untold pay-out potential. The game is slated for release on 5 November 2020.

Timepieces, aviator goggles, cogs and wheels – even Miles and Gizmo – are symbols and fly around the grid. Bronze coloured tubes emit blasts of steam, piercing whistles and blazing lights. ‘Brain waves’ literally flash across the screen to land on the squares, while an electrifying soundtrack adds to the excitement.

Using Betsoft’s renowned technical expertise, Miles Bellhouse and the Gears of Time delivers 5×5 reels where players can form winning clusters of symbols in a unique Cluster Pays system. With 1 or more Clusters on selected positions, you raise the chance of triggering the Time Travelling features – Past, Present and Future.

“Betsoft Gaming is renowned for the quality of its releases and Miles Bellhouse and the Gears of Time is no exception. The sequel is world class and is sure to be a hit with players. From gamification, theme, features and mechanics – the game shows that Betsoft continues to deliver to both our clients and players,” Kai Botha, Marketing Manager at Betsoft Gaming, said. 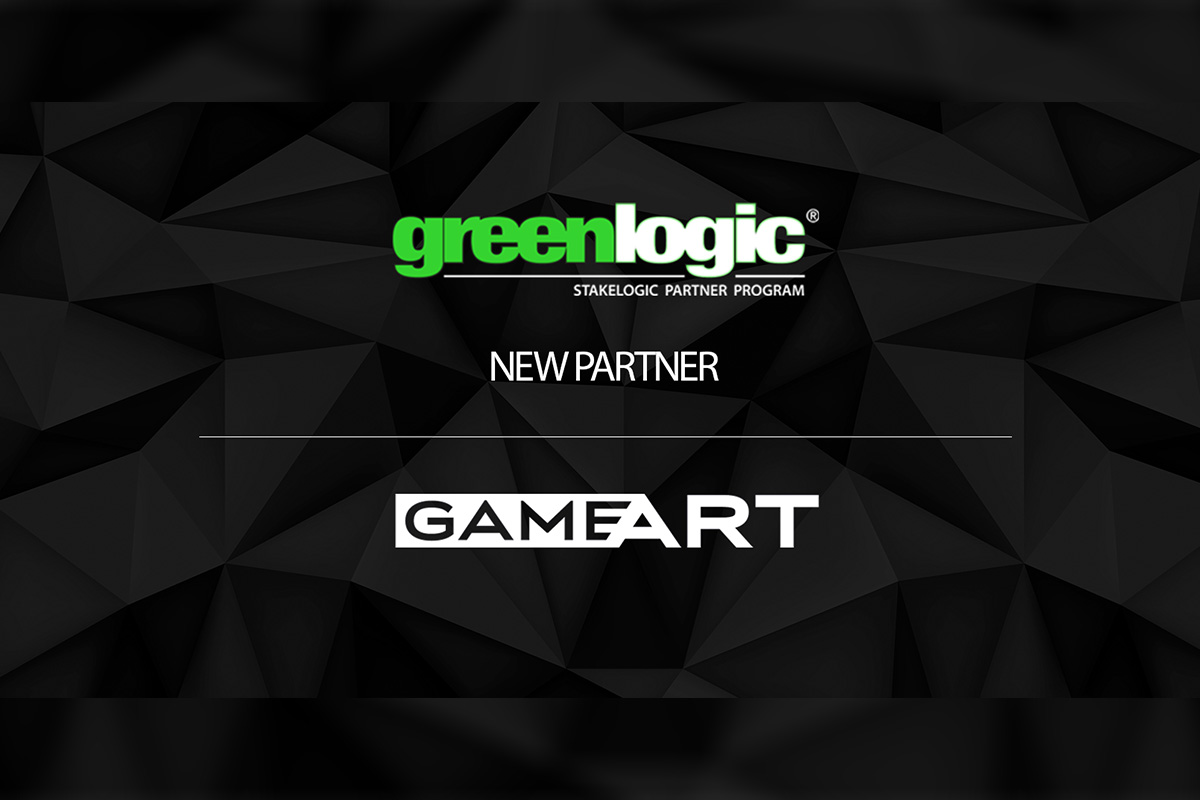 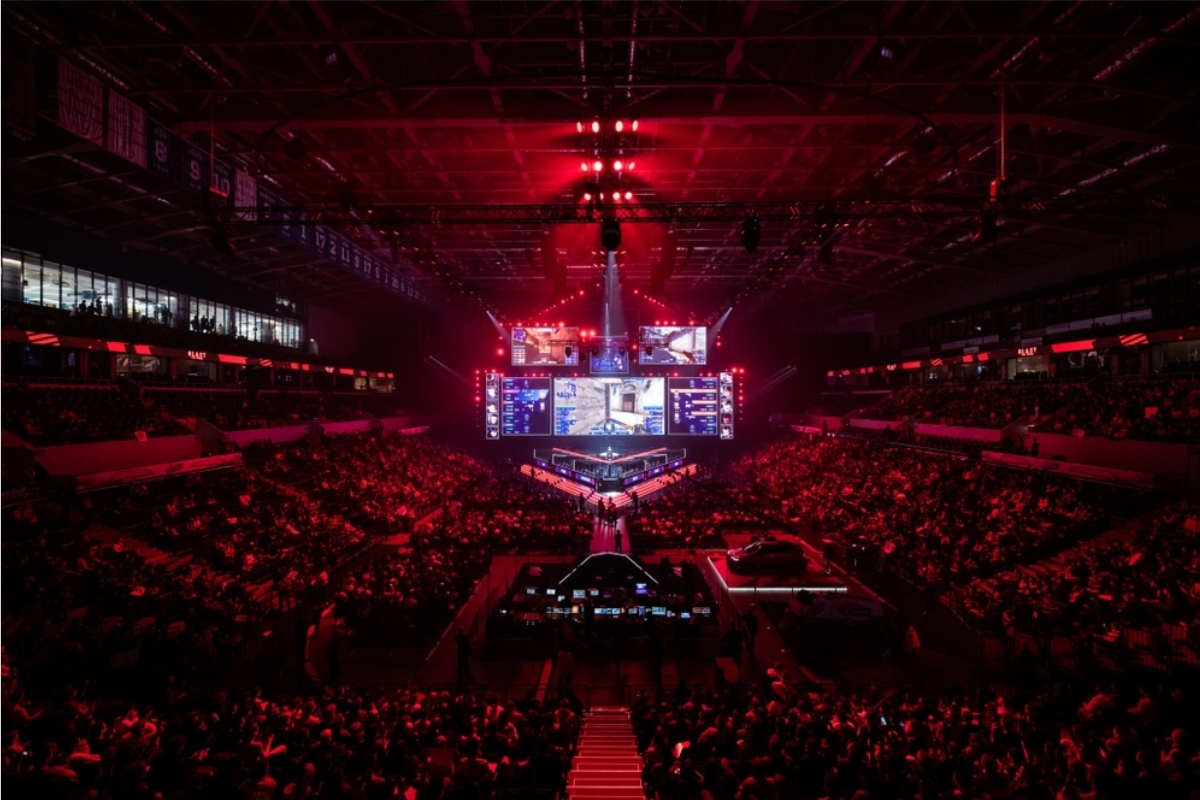