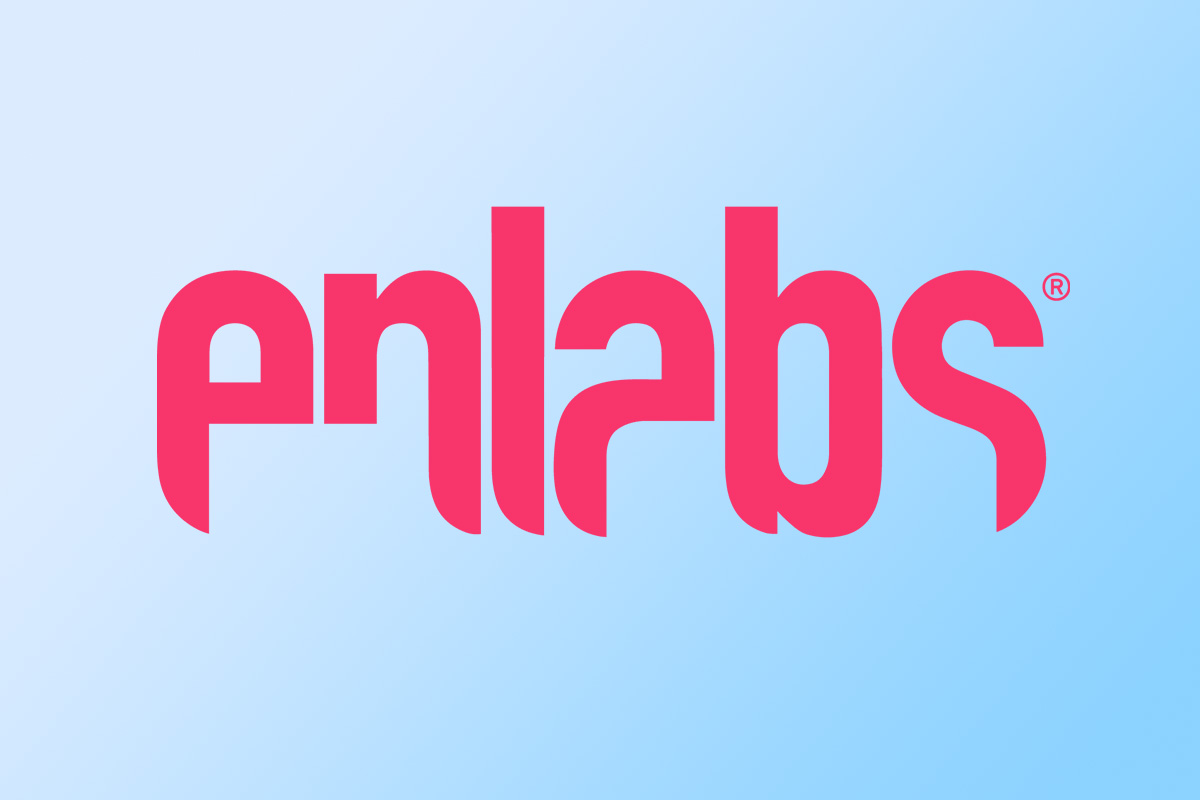 Christian Rasmussen. Has a background from e.g. Evli Bank and as an analyst at AB Spiltan. He has been running his own business in corporate finance since 2010. Christian has participated in a large number of transactions in the gaming industry, and has both in-depth knowledge of M&A and the gaming industry.

Michael Niklasson. Lawyer since 1995 and runs his own law firm. Has a solid business law background with special knowledge in compliance and has been active as an advisor to companies in the gaming industry since the 1990s.

Niklas Braathen. Active in the gaming industry since 1985 and is e.g. Chairman of the Board of Enlabs AB.

Jonas Bertilsson. CEO of the investment company Rugosa. Jonas has a broad background in the M&A and finance. He is Chairman of the Board of Nordic eTrade AB and a board member of Acroud together with several other companies, and was previously a board member of Varenne Invest.

Arne Reinemo. Elected to the Board of Global Gaming at the Annual General Meeting on May 8, 2020, has a background from, among others, McKinsey & Co and Creo Advisors.

About ENLABS:
ENLABS stands for Entertainment Laboratories. We are a company that creates entertainment through innovative thinking within gaming. The corporate group has offices in Tallinn, Riga, Vilnius, Malta, Marbella, Minsk and Stockholm. The operating subsidiaries hold national licenses for their operations and the Group employs approximately 200 employees. 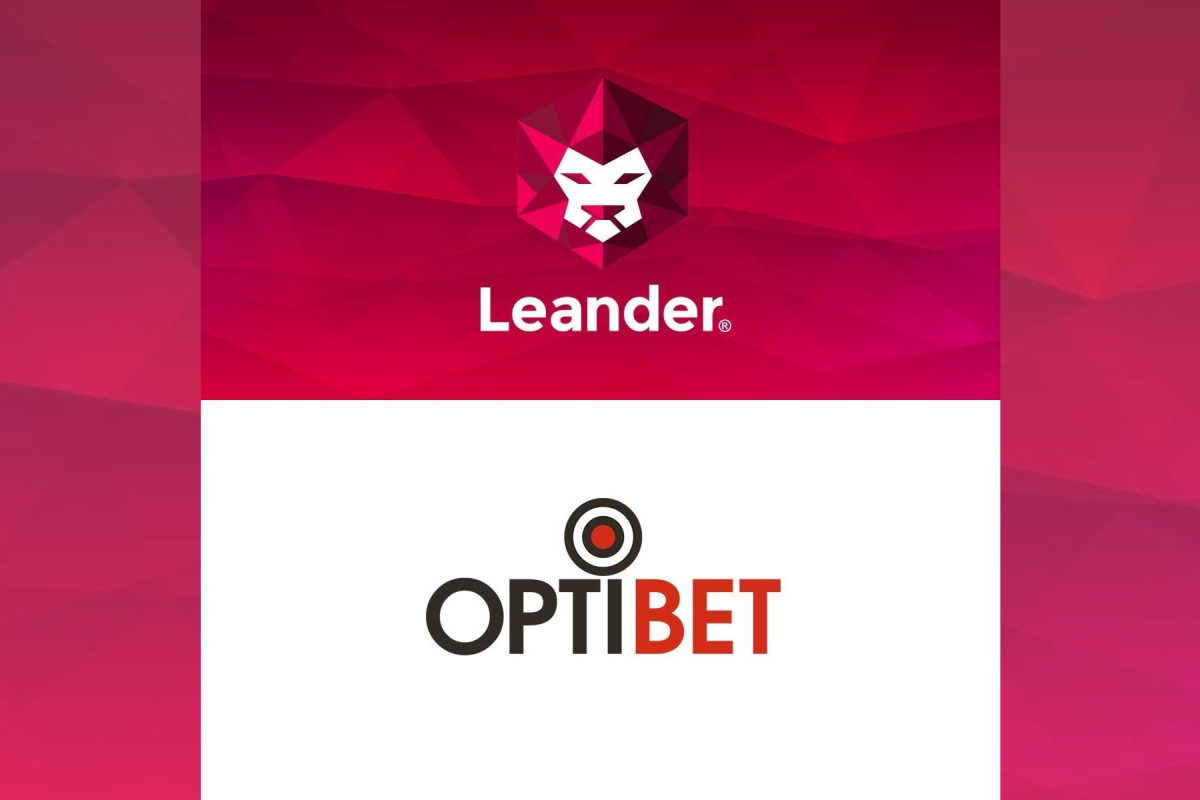 Independent gaming company Leander is very pleased to announce it has signed a deal to launch its games portfolio with Baltic and Nordic-facing Optibet.

Under the terms of the new agreement, Leander’s proprietary and third-party content will now become available to players across all of the Enlabs-owned Optibet’s regional sites.

Steven Matsell, CEO at Leander Games, said he was delighted that Leander’s wide selection of games will now be available to Optibet’s clients.

“Our own games portfolio and that of our partners gives our clients the best selection of games from which to choose. We are always happy to be adding new names to our network and it is great that our content will now get even wider distribution with Optibet in the key region of the Baltics and the Nordics”, he said.

Optibet is a leading operator in the region with operations in Estonia, Latvia and Lithuania as well as further afield in the Nordics and emerging markets such as Peru and Chile.

Christopher Davis, Head of Gaming at Enlabs, said: “We are very excited to be adding the Leander games portfolio to our offering. The localised nature of each Leander offering is ideally suited to Enlabs multi-country approach in one of the fastest-growing online gaming regions in Europe.” 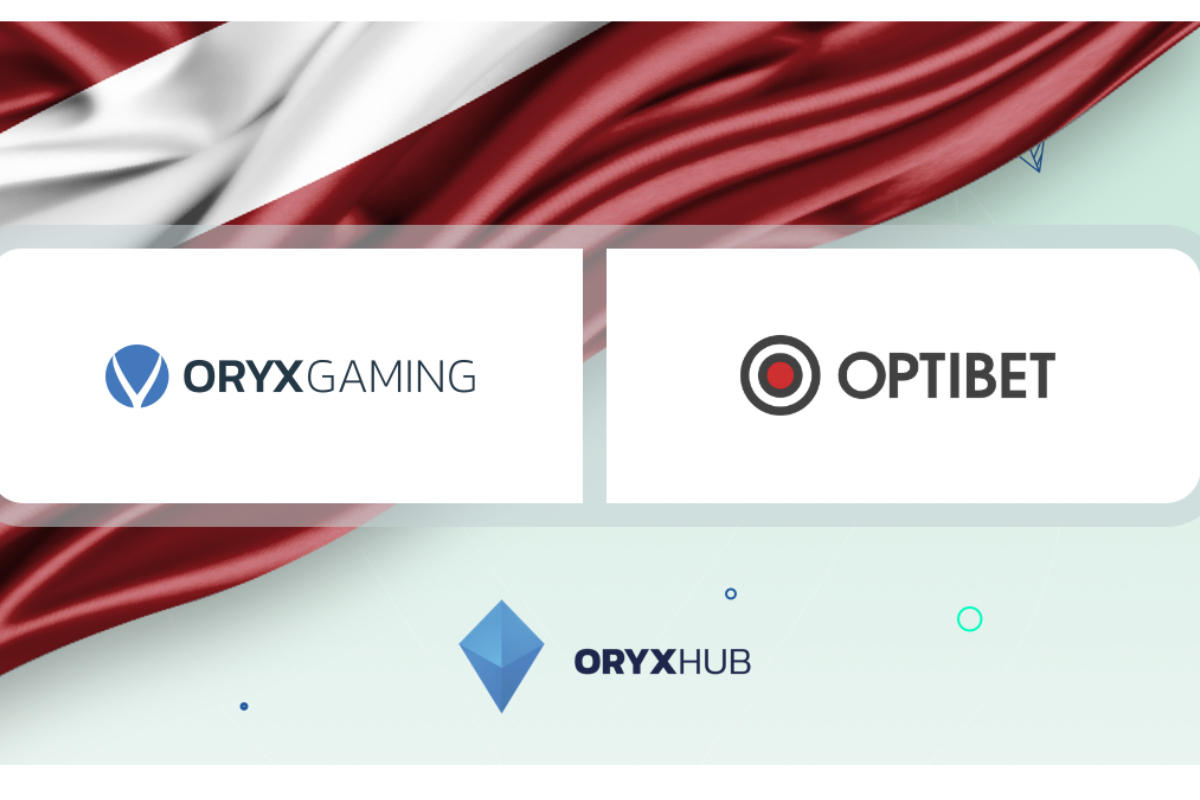 Over 100 casino titles are now available to Optibet’s Latvian customers via ORYX Hub. Through the partnership, ORYX has also expanded its presence in Estonia with Optibet taking on the supplier’s RGS platform in the country, providing unique, proprietary and custom content from premium studios such as Gamomat, Kalamba Games, GiveMe Games and Golden Hero.

Optibet, parent company Enlabs’ flagship brand, was founded in 2005 and is now a market leading operator across the Baltic States and is also present in the Nordic countries. The partnership will allow ORYX to significantly establish a foothold and grow in the regions.

ORYX is licensed by the Malta Gaming Authority (MGA) and the Romanian National Gambling Office (ONJN) and is compliant, certified or approved in 17 other major jurisdictions.

Matevz Mazij, Managing Director of ORYX Gaming, said: “Optibet is a premium operator with a strong brand and great reputation in the Baltic countries and we are thrilled to partner together and make our first step into the Latvian market and expand our footprint in Estonia.

Chris Davis, Chief Product Officer at Enlabs, said: “At Enlabs we are all about offering great entertainment and thrilling games to our players and through ORYX we are now able to provide some of the best titles on the market and we are looking forward to a successful partnership.”

Enlabs has launched a live casino together with Ezugi on the Lithuanian market.

The partnership will see more than 30 Blackjack, Roulette and Baccarat tables added to the Optibet brand, including a Russian language roulette and speed roulette variants.

“We are very excited to be able to add a new and very important vertical to our fast-growing brand in Lithuania. I’m confident that the combination of Ezugi’s high quality live casino and the unique promotional tools of our New Gaming Platform (NPL) will be a huge success,” Chris Davis, Head of Gaming at Enlabs, said.