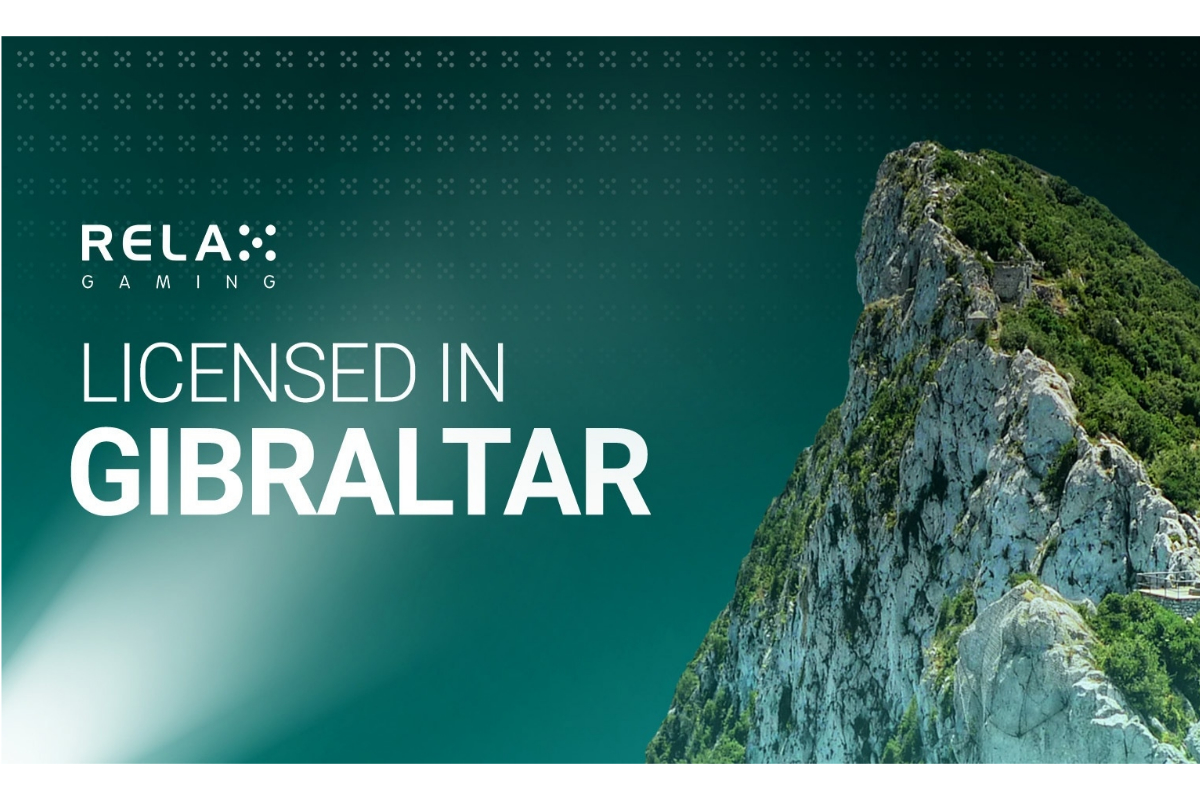 Relax Gaming, the igaming aggregator and supplier of unique content, has been approved by the Gibraltar Licensing Authority, unlocking further growth opportunity for the company in key markets.

Marking another significant step in Relax’s continued growth strategy, the licence will enable the supplier to widen its reach among many of the largest operators, with a special focus on the UK, where it has lined up a series of major partnerships to launch in 2020.

The Gibraltar B2B licence is the fourth regulatory certification granted to the company, which also holds licences with the Malta Gaming Authority, the UK Gambling Commission and the Romanian National Gaming Office (ONJN). As well as its licensed operations, Relax fully supports regulated markets such as Denmark, Sweden, Estonia and Latvia.

Tommi Maijala, Relax Gaming CEO, said: “Securing approval from the Gibraltar Licensing Authority is a key pillar in our growth strategy and we are delighted that all our products and services have been fully certified by the regulator, providing us with new avenues to extend our reach and add significant value to our third-party suppliers.

“The licence will allow us to push ahead at full speed in our core focus markets and progress deals with the industry’s biggest names. With the landmark partnerships that are already in the pipeline, this next growth phase promises to rapidly expand our market reach.”

Relax Gaming provides its partners with over 1000 casino games through a single integration, including high-quality aggregated content from selected Silver Bullet studios and Powered By partners, together with its rapidly expanding portfolio of proprietary products. 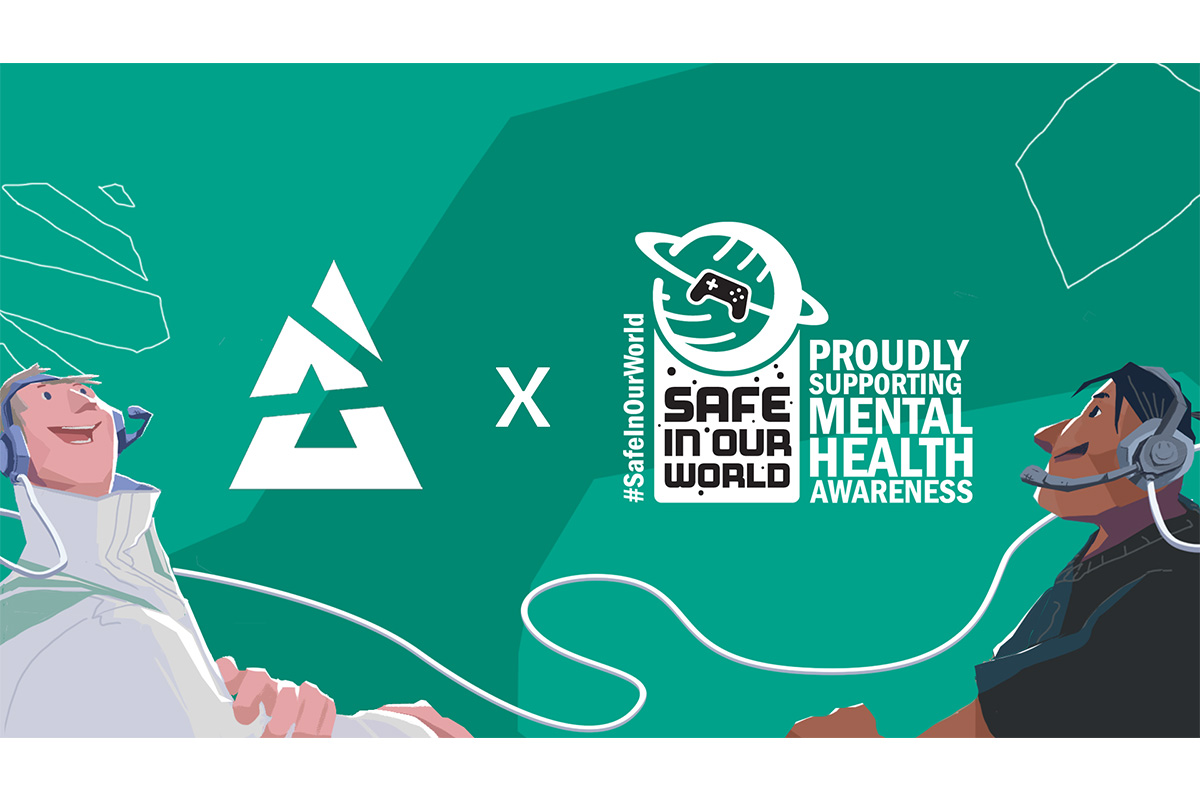 Esports tournament organiser BLAST Premier has donated $5000 to Safe In Our World – a video game charity that supports players, teams and organisations in the industry struggling with mental health issues.

The donation will go towards helping the charity continue to deliver some of its impressive work in the field of mental and physical wellbeing for the betterment of the wider gaming and esports industries.

Professional esports athletes and gamers struggling with mental health issues and burnout has become a common theme over the last few years, with the pressure put on elite esports stars ever increasing and players’ schedules becoming more demanding than ever.

Safe In Our World was founded in 2019, with a mission to foster positive mental health wellbeing and deliver support not only for players but also developers, publishers, retailers and the other people and teams who drive the video games industry forward.

Some of the impressive work the charity has undertaken to date includes launching a Level Up Mental Health Programme that empowers companies to priorities its employees mental health, creating a Safer Together Discord channel that offers a safe space to interact with fellow gamers and introducing a Community Manager Mental Health Course, which is free for community managers and public-facing roles within the industry.

The global Counter-Strike tournament organiser set aside fines that were accumulated and deducted from teams during the 2021 Spring Season (February-June) and donated them to a charity of choice.

Emily Medd, Director of Digital at BLAST, said: “Never has it been so important to protect and educate esports stars and gamers on the significance of physical and mental wellbeing both on and off the server. Safe In Our World are doing brilliant work in this area, helping gamers understand and talk about their mental health freely – we’re delighted to be able to make a contribution to their outstanding work.”

Rosie Taylor, Charity Officer for Safe In Our World, said: “We’re delighted to have BLAST’s support to continue to eliminate the stigma around mental health in games. It’s paramount to have resources available to every player and every employee in the industry, so that everybody feels safe to reach out and learn more about mental health; not only to support themselves but each other as well.”

The charity’s burning ambition is to grow into a default destination for gamers and developers grappling with mental health issues to ask for help, access information, and read about real people in the gaming space who have had their own struggles — and how they have dealt with them.

BLAST Premier is a worldwide Counter-Strike tournament series that unites all major events, offers opportunities to all regions across the globe and crowns the world champions of CS:GO. Up to 32 teams will take part in the seven BLAST Premier events over the course of 2021 with a combined prize pool of $2,475,000 on the line. 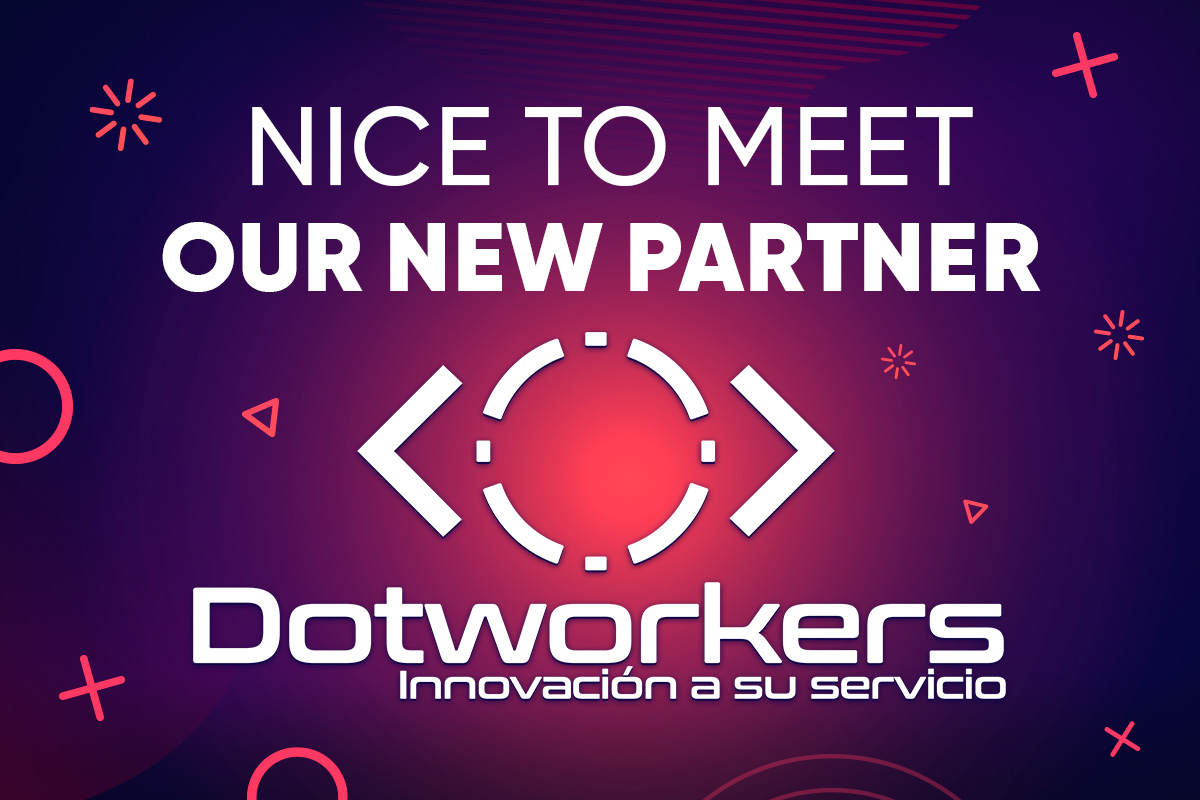 With this new partnership, Endorphina can look forward to greatly expanding in Latin America. At the same time, Dotworkers will be able to further establish their portfolio and provide their players with a handful of new, proven, and thrilling slots.

As the new partnership blossoms, the CEO of Dotworkers, Patricio Broerse, shares:
“Endorphina’s portfolio is becoming a must-have supplier across several markets and we at Dotworkers always aim to provide the best entertainment to our players. We are very excited for this new partnership and we have no doubt their high-quality portfolio of games and will bring added value to our operations.”

Zdenek Llosa, Sales Manager at Endorphina, also comments on the exciting partnership: “We are very happy at Endorphina to have achieved another strategic partnership in LatAm with the platform provider Dotworkers. We aim to expand our reach in the region and look forward to having our full portfolio of games including our newest releases likeJoker Stoker, 2021 Hit Slot, and Hell Hot 100 available to their clients.” 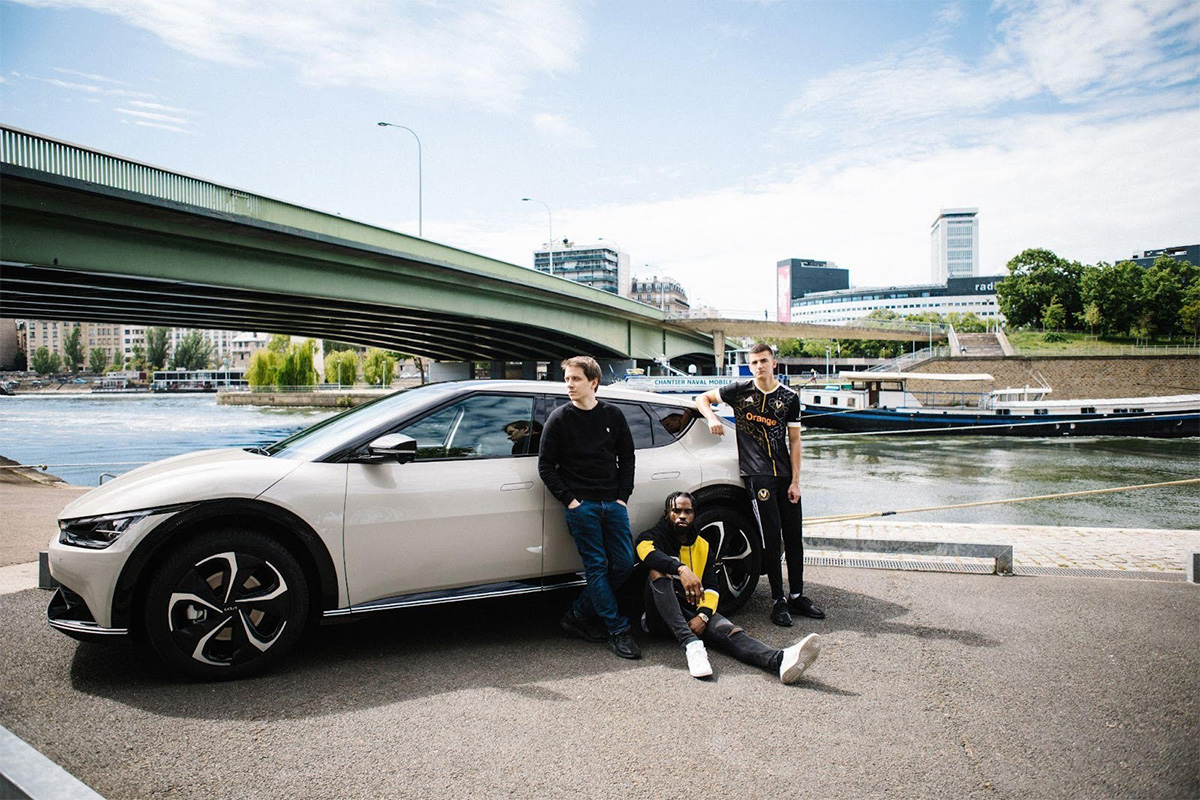 Leading global esports organisation Team Vitality is excited to share it has partnered with Kia France. Inspired by esports since 2019, when it began its partnership with the League of Legends European Championship (LEC), Kia continues to be involved in this exponentially growing industry. Attracting millions of players and spectators around the world, esports has become an unmissable combination of sport, lifestyle, and performance. Kia is intensifying its links with esports and is partnering with Team Vitality, the number one esports team in France and home to some of the biggest esports players. Team Vitality is home to the world’s best players competing across eight titles and is one of only ten teams competing in the League of Legends European Championship (LEC). With more than 24 million followers across social media, Team Vitality is the most successful team in France with a huge global presence.

Kia France and Team Vitality are launching a unique pan-European digital campaign to kick off the collaboration. Creation and innovation are the pillars of this campaign, entitled Voyage to Inspiration, which will be broadcast on the social networks of Kia France and Team Vitality from 29 July for a period of three months. For this campaign, Kia France brings an innovative vision of its brand orientation, its identity, and its products. In turn, Team Vitality highlights its expertise in the field of esports and digital technology.

The campaign will feature Team Vitality athletes and ambassadors in France and EV6, Kia’s new 100% electric crossover, which offers a range of up to 510 km (WLTP combined cycle) and can be recharged from 10% to 80% in just 18 minutes, namely 100 km of range recovered in less than 5 minutes!

Innovative digital activations will be carried out throughout the campaign through video content jointly produced by Kia France and Team Vitality using the new Kia brand signature “Movement that inspires”. A co-branded Kia x Vitality product embracing the Kia EV6’s design, performance, and technology features, will appear during the campaign.

“We are delighted to have set up this collaboration with Kia France, a leading brand in the electrification market and innovative in its approach. At Team Vitality we pride ourselves on creating content that goes beyond the traditional and it’s great to partner with Kia France to produce something unique for our fans. ” says Fabien DEVIDE, President of Team Vitality.

“Innovation and expertise are the key words of our respective industries, so creating this partnership was an obvious choice in view of this shared vision. But beyond this orientation, the strength of our partnership lies in our creativity and our desire to surprise our audiences. Esports is now a major sport discipline, so it is essential for us as a car brand to join this movement and to draw inspiration from it to reach out to these athletes of a new world,” concludes Olivier BOUELHARRAG, Head of Communications at Kia France.