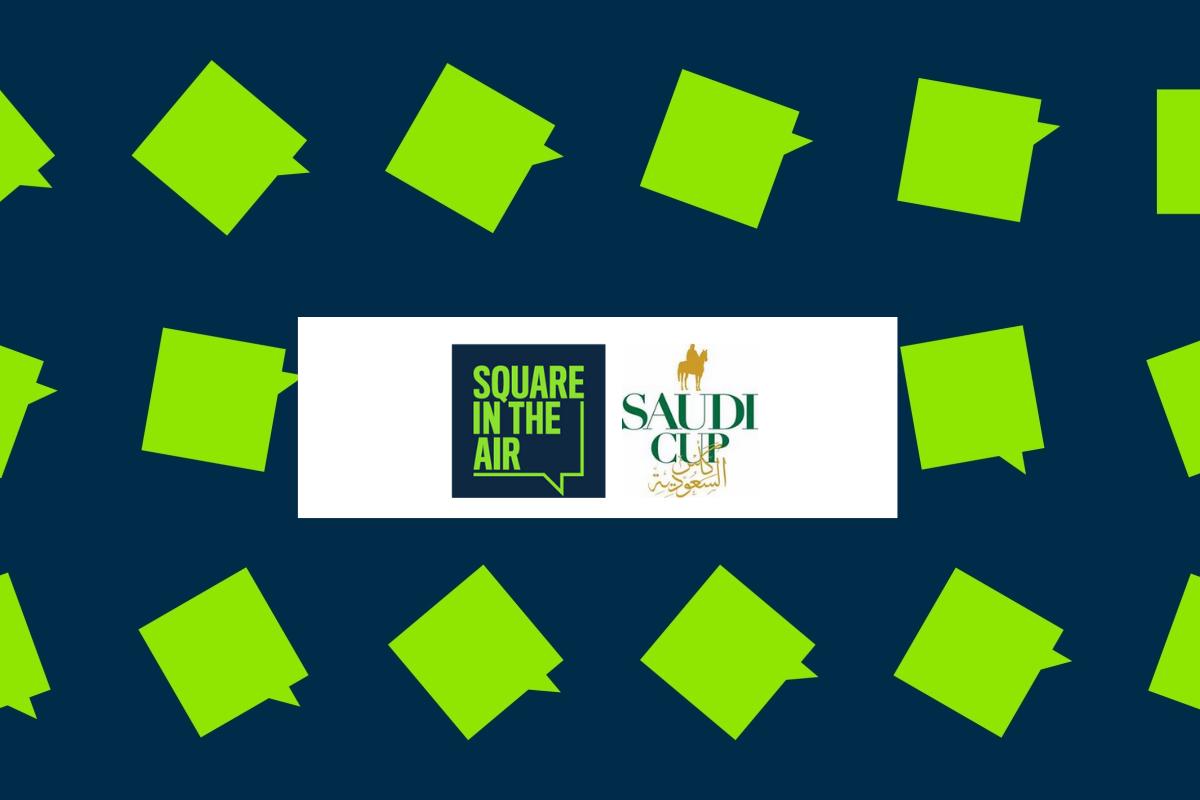 Square in the Air has been appointed by the Jockey Club of Saudi Arabia to handle the international PR, activation and social media promotion of The Saudi Cup 2021, the world’s most valuable horserace, following a competitive pitch process.

The $20 million (£15 million) dirt race over nine furlongs (1800 metres) takes place at the King Abdulaziz Racetrack in Riyadh, Saudi Arabia, on Saturday 20 February and is certain to attract many of the world’s best horses. It is the highlight of a two-day meeting with a total of $30.5 million (£23.2 million) in prize money on offer.

The inaugural Saudi Cup took place in February 2020, showcasing a number of firsts for the Kingdom, including the introduction of the country’s first turf track and the celebration of the first female jockeys to ride under rules in the country and also win races as part of the International Jockeys Challenge on the Friday.

Square in the Air will be providing a full international media relations service, assisting with the activation of content campaigns and managing The Saudi Cup’s social media channels.

Bill Esdaile, Managing Director of Square in the Air, said: “We are incredibly proud to be working with the Jockey Club of Saudi Arabia to promote The Saudi Cup 2021, the world’s most valuable horserace.

“The first year was a huge success and they have done a phenomenal job to create this special international racing event in such a short space of time. We’re really looking forward to showcasing all the exciting stories in the lead up to the meeting in February.”

Tom Ryan, Director of Strategy and International Racing at the Jockey Club of Saudi Arabia, added: “We were impressed with Square in the Air’s creative and practical response to the brief and we’re excited to be working with them to help promote The Saudi Cup 2021.

“It has been a very difficult year for everyone around the world and there are certainly challenges staging a large international meeting like this, but we are determined to deliver an enjoyable and safe event that celebrates the horse, an animal that has had such a strong influence over the development of Saudi culture.”

REVEALED: Which Gamers Are the Most Antagonistic?