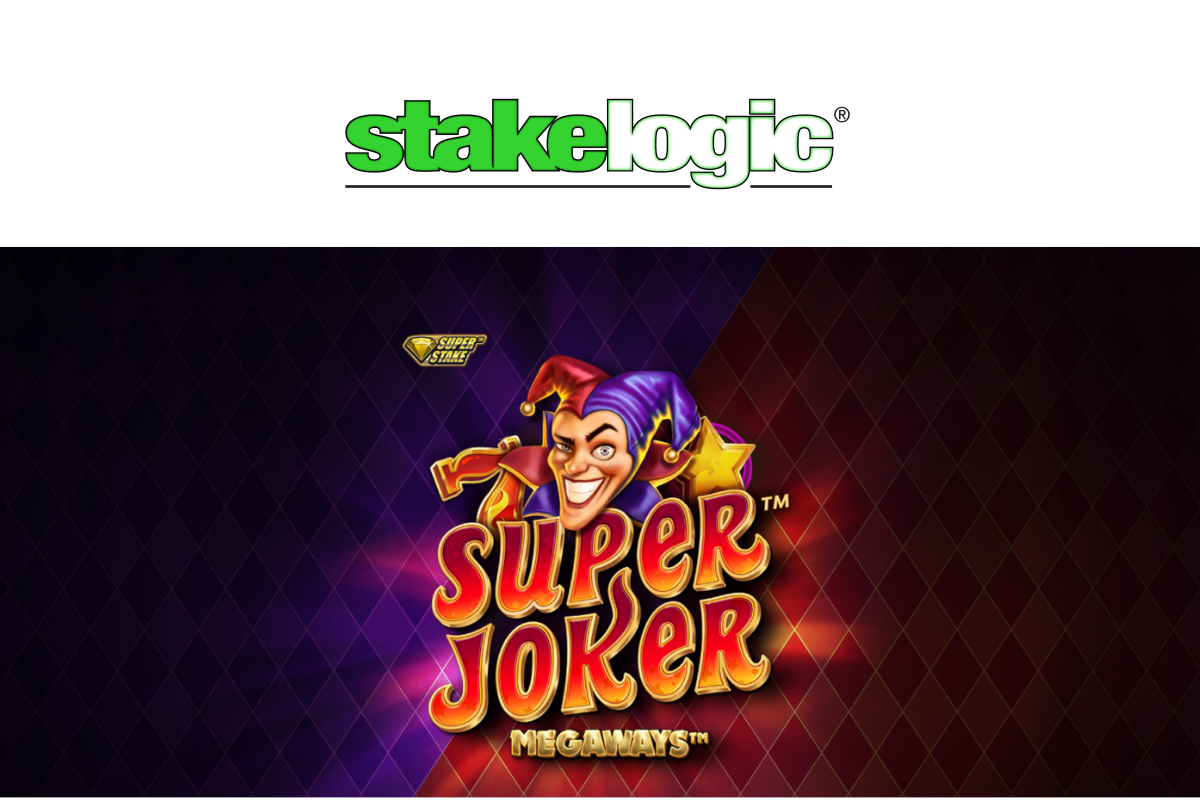 Stakelogic, one of the most in-demand developers in the market – is pleased to unveil its latest classic video slot which uses Big Time Gaming’s revolutionary Megaways™ mechanic to deliver a thrilling and engaging player experience like no other.

Super Joker™ Megaways™ is a fairly complex 3×3 reel classic slot that uses Megaways™ to deliver up to 512 ways to win with every spin. This is combined with a number of in-game features that mean players not only have a great chance of winning, but of winning big.

Super Stake™ allows players to effectively double their bet with every spin, placing a side bet that also increases the chance of landing the game’s main bonus, the Mystery Win Feature, as well as activating Super Joker Mode.

In the base game, the Mystery Win Feature is triggered when three or more Scatter Symbols land anywhere on the reels. Three Scatters award a prize ranging from 1,000 to 6,000 while four or more will instantly award the 6,000 win.

Super Joker Mode is activated when a player wins double their stake or more, which fills the Super Meter automatically. The Super Meter keeps track of the winnings that remain. Each time the game is played, the Meter decreases by the stake, but if the player wins it is added to the Meter.

In addition, players are given the chance to Gamble their winnings. They can bet on the card colour or card suit – the former potentially Multiplying their win x2 and the latter x4.

Super Joker™ Megaways™ captures the classic look and feel of a 3×3 reel slot but with a modern twist thanks to the bold and bright design, graphics, characters and symbols. This is combined with authentic sound and the thrilling gameplay described above.

Stephan van den Oetelaar, CEO of Stakelogic, said: “Stakelogic is just as focussed on developing the best classic slots as we are modern video slots and Super Joker™ Megaways™ shows our dedication to these old-school games that still deliver a thrilling player experience.

“Combining three-reels with Megaways™ means that players have more chance to not only win, but win big. Not only that, but Super Joker™ Megaways™ looks great, sounds great, and provides one of the most engaging classic slot experiences out there.”