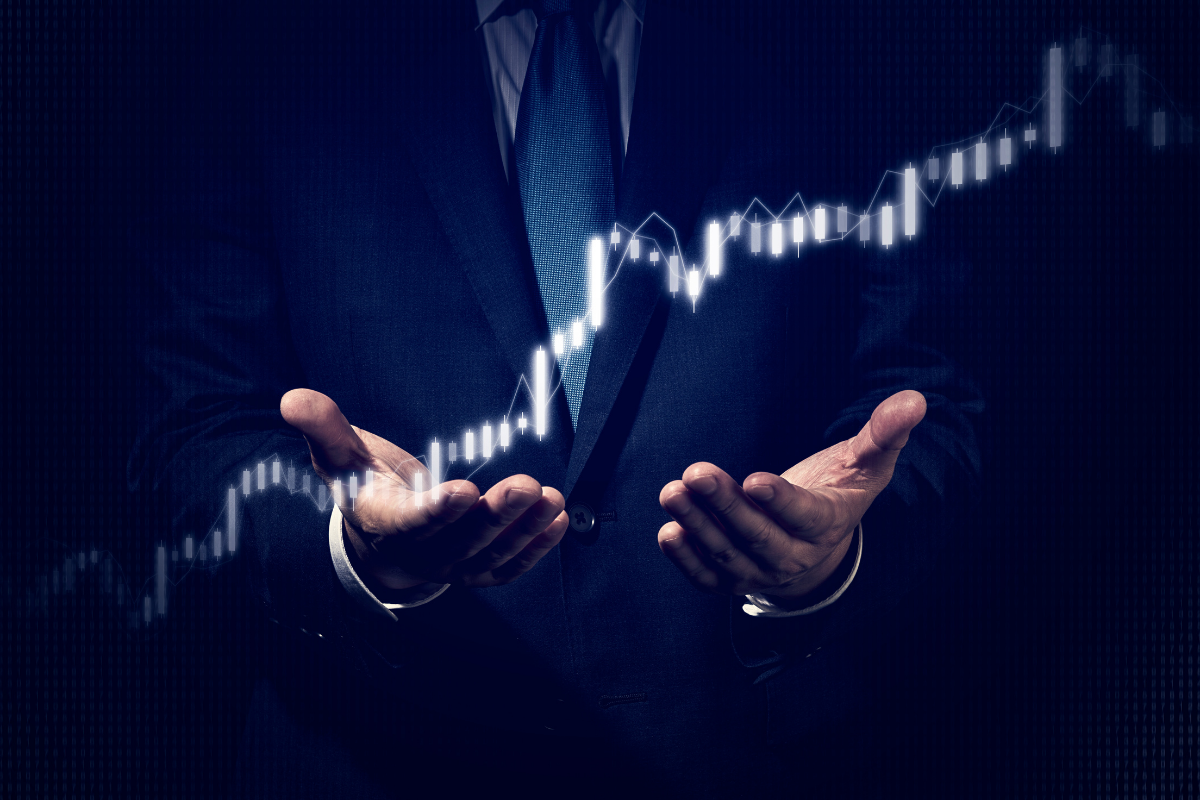 Live casino games provider Evolution Gaming released the year-end report for January 2020 – December 2020. What the year-end report revealed was something that didn’t come as a surprise for anyone who’s been following the company’s path over the past couple of years. The fourth quarter, for instance, increased the operating revenues by staggering 68 percent. This means that the revenue increased from 106,0 million euros to 177,7 million euros.

Full-year stats are impressive to look at. Operating revenues of Evolution Gaming increased by 53 percent. Moneywise this means moving from 365,8 million euros to 561,1 million euros. On 11th February 2021 the company stock went up to 100 euro, which was expected.

Fourth Quarter of 2020 for Evolution

There were at least a few important events that led to the great results for the fourth quarter. The company itself stated that those events were especially the rising demand and good leverage from investments that were made during 2020. Also, the huge acquisition of game provider NetEnt’s live games portfolio played a big part in the results. Another important event for the end of the year was the launching of the Live Craps game, which is first of its kind world-wide.

What the CEO of Evolution Had to Say

According to Martin Carlesund, the CEO of Evolution Gaming, the year 2020 was an eventful one, ending with a high note. The acquisition of NetEnt made it possible for Evolution to add a second vertical to the Live Casino offering. Adding new brands to Evolution’s games portfolio makes the company even more well-placed for its long term ambitions as becoming the leader in the online casino industry.

What the CEO was especially pleased with was that the company continued to see a positive drive both in engagement levels and in the number of players. The popular Game-Show portfolio of Evolution Gaming will be further strengthened in the upcoming years, which will most likely lead to even better results with new player segments.

Like the finnish Casino portal Laatukasinot reported earlier today, Evolution Gaming and other companies involved in iGaming business are becoming more attractive for a wide spread of investors globally and in the Nordic Countries. It is estimated that the net worth of gambling in Europe alone is around 100 billion euros. The iGaming sector and the casino games have had the fifth of the shares, but ever since the Covid-19 pandemic hit, the amount of the shares is estimated to be rising.

Casino industry is a highly attractive industry for investors since it isn’t’ that easily affected by the economic cycle, as people tend to play around the year. On the other hand investing in Evolution Gaming or other casino-related companies is very risky, since different countries are regulating gambling as they wish. This means that the market for game providers and online casinos can be highly volatile both geographically and politically.

When looking at companies such as Evolution Gaming, those risks are probably more than worth taking. 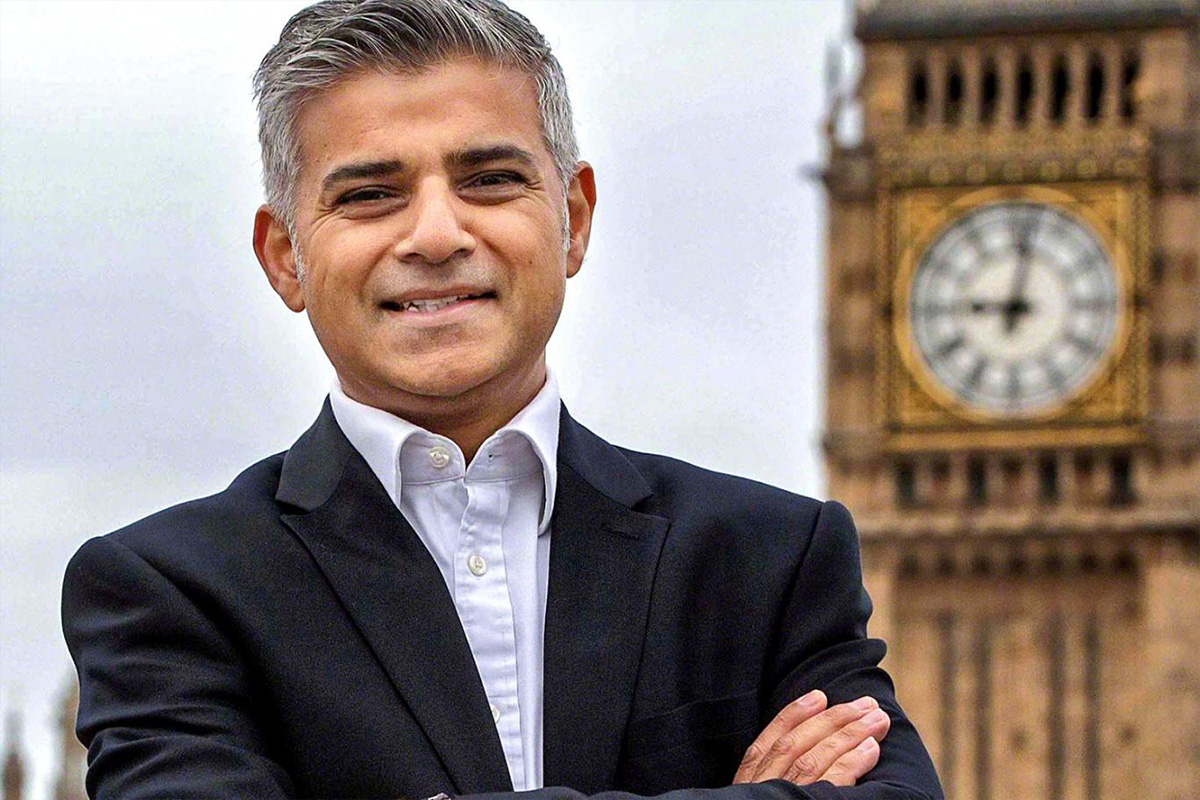