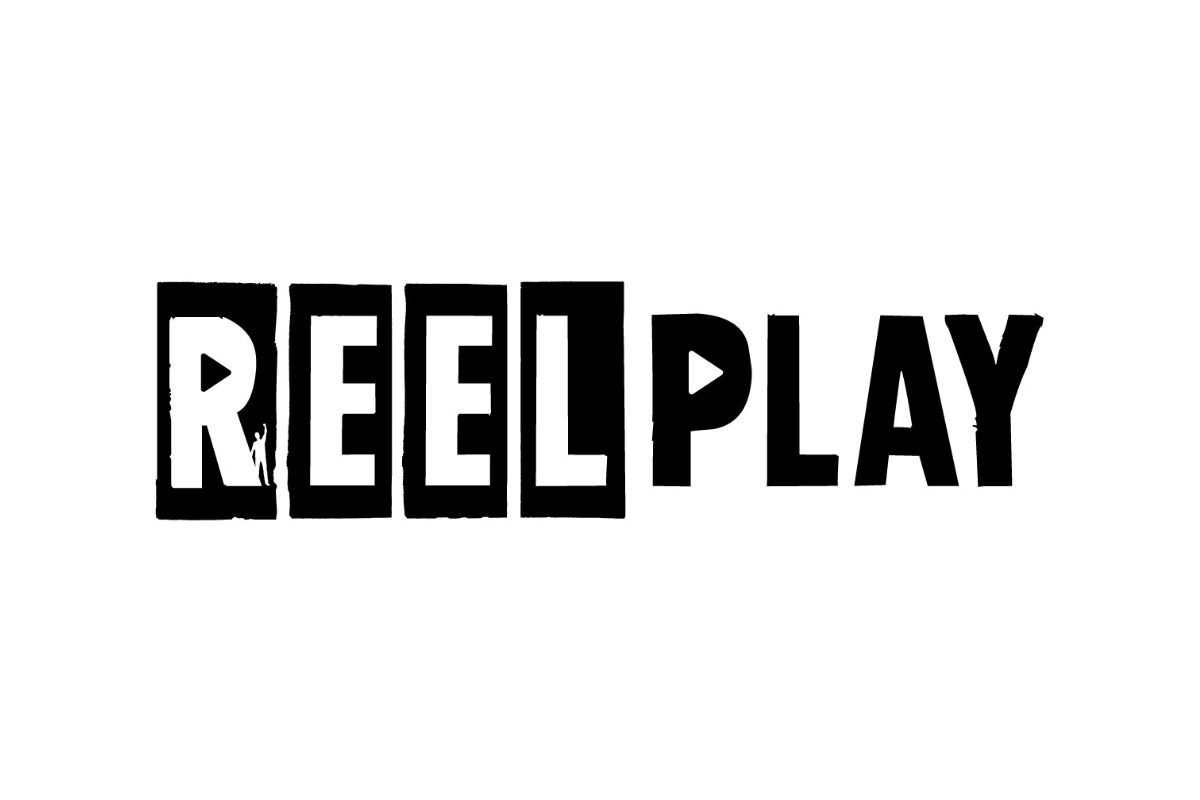 Crocker said “I’m delighted to have joined ReelPlay as COO. I look forward to working across the business to help achieve our aims of building on ReelPlay’s solid existing partnerships whilst delivering on our expansion plans into new markets and verticals. With great credit to the team, we enter an exciting period for the business.”

ReelPlay CEO Dave Johnson said: “We’re very excited to welcome Mark to the team. As a former valued colleague to many of us, he was on our radar for some time and I’m in no doubt Mark will lead the way in positioning us to deliver on our operational goals. With ReelPlay games now extending their global reach whilst we continue to offer game build, math, marketing, integration and commercial expertise to partner studios, it was important to bring in someone of Mark’s calibre to best manage our efforts across the group.” 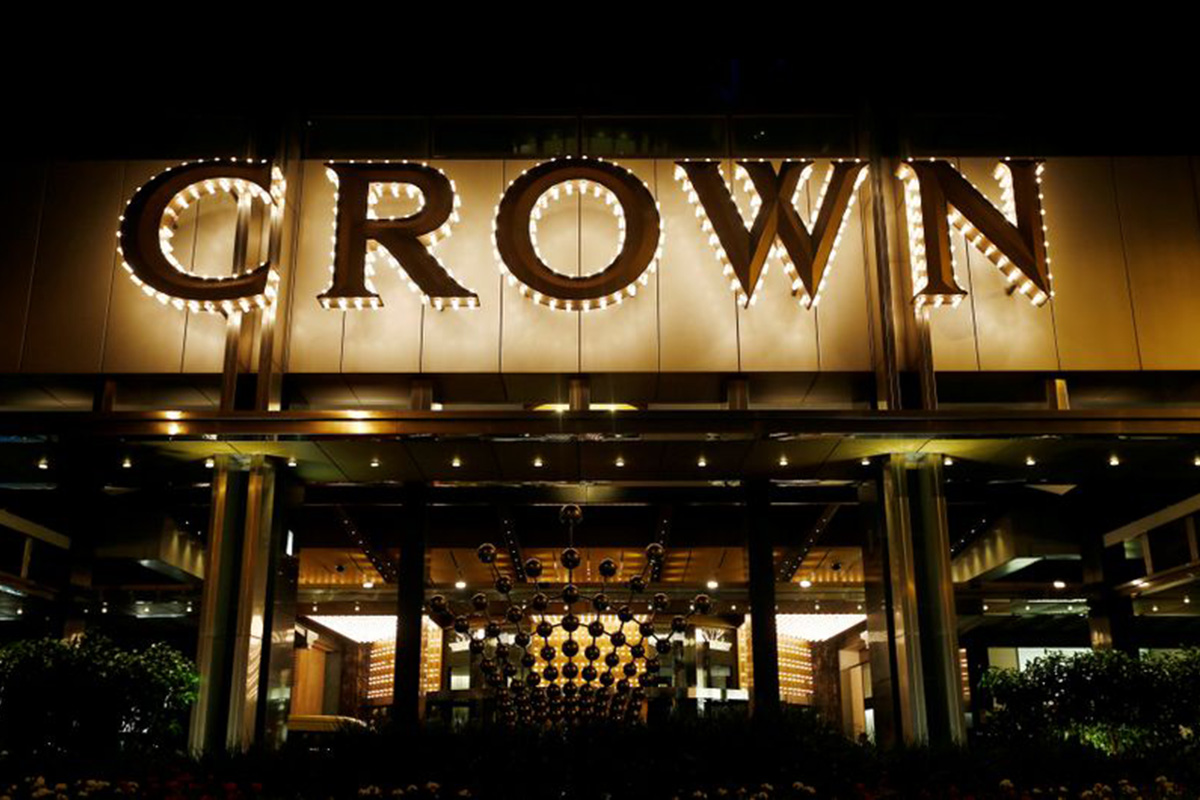 Crown Resorts has said that director John Poynton had quit the board over accusations he was too close to top shareholder James Packer, as another regulator said it was probing the troubled casino operator.

Poynton’s departure is the latest in a string of executive exits at the casino operator that is one-third owned by billionaire Packer, after an inquiry accused it of money laundering and governance issues.

The representative of Packer’s private company had been on Crown’s board since 2018. After a regulator rebuked Packer’s control over the board, Poynton said last month he was ending his arrangement with Packer and would stay as an independent director.

But on Monday Crown Executive Chair Helen Coonan said the regulator, the Independent Liquor and Gaming Authority (ILGA), considered it appropriate that Poynton step down “due to a perceived lack of independence arising out of his past relationship” with Packer.

Poynton agreed to resign “despite no adverse findings by the commissioner in the ILGA inquiry in relation to his suitability, integrity or performance”, Coonan said.

Three Australian states have either held or said they would hold inquiries into Crown since Australian media reports accused the company of doing business with tour operators with ties to organised crime. 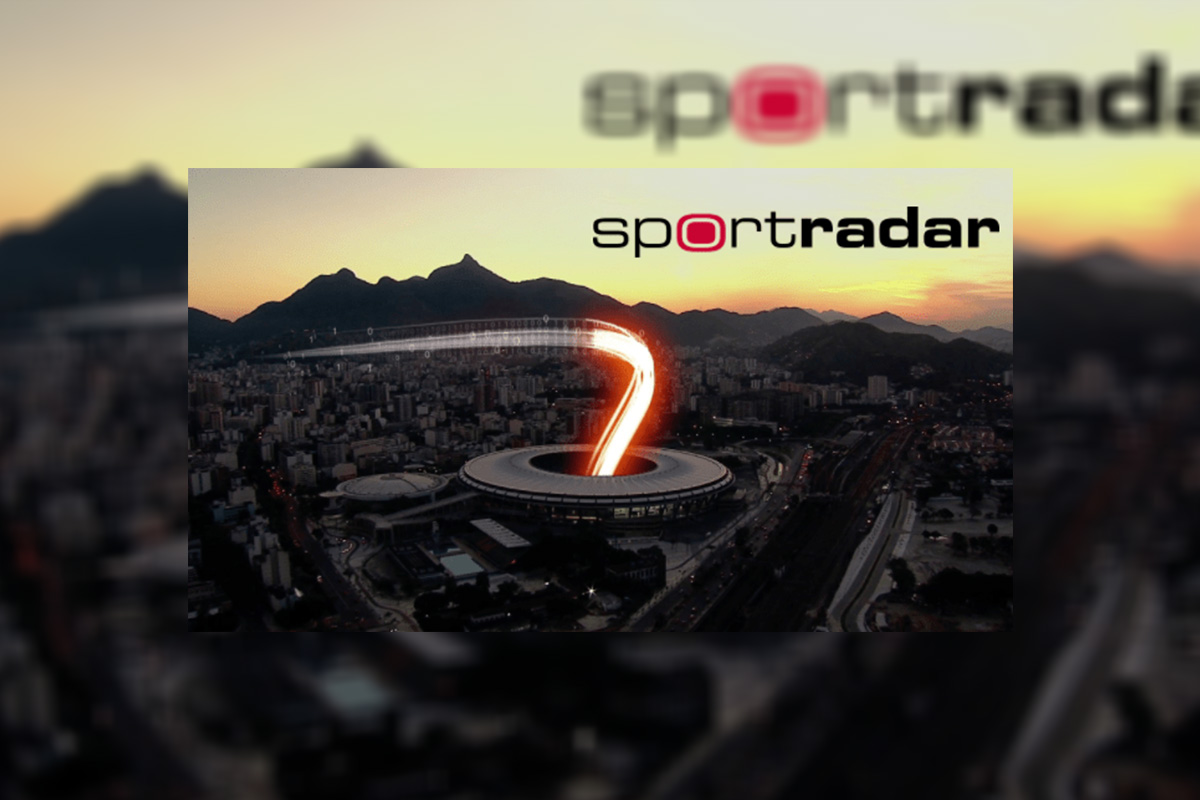 The new deal covers all national NBL1 Conferences for both men’s and women’s competitions, as well as the Victorian-based State Championship.

Sportradar has secured the official data and audio-visual rights to over 1500 Australian basketball games annually, which the company will supply to its downstream partners alongside other basketball properties in its portfolio such as the National Basketball Association (NBA) whom it has worked with since 2016.

David Edwards, Sportradar Director of Sports Media and Partnerships, Oceania, said: “We’re very pleased to secure a long-term official data and audio-visual rights agreement with one of the most exciting semi-professional sporting leagues in the region. The NBL1 competition is a stepping stone to the NBL, one of the world’s top professional basketball leagues, and it is important that they have a flexible, state of the art technology platform to help showcase that talent and engage new fans.”

NBL1 Chief Commercial Officer Brad Joyner said: “Sportradar’s technology and data-driven approach is especially effective and relevant in today’s sporting environment. Their knowledge of Australian sports and fans, together with their technology-focused approach and global track record in sports content was instrumental in our decision to announce Sportradar as our Official Data Partner to the NBL1 Competitions.” 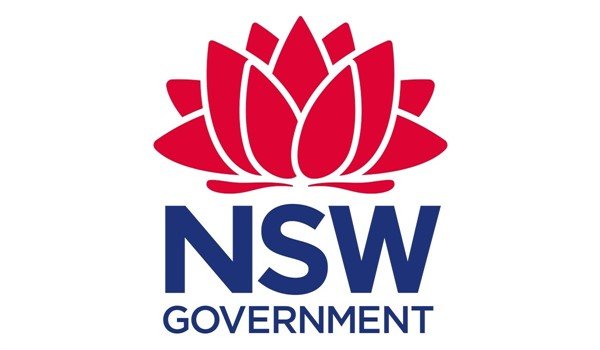 The National Party has opposed the proposal for prepaid gambling cards in New South Wales.

The idea of pre-paid cards was introduced late last year by Victor Dominello as a way to help people manage their gambling. Players would be required to register to obtain a government-regulated card, which would then allow them to preload money and use it for gaming purposes in various venues.

The discussion of the proposal gained new traction after Patricia Bergin, in her report into Crown Resorts, stated the cards would be a good system to combat money-laundering.

MP Andrew Wilkie, an advocate for gambling reform, supports the card because it can “significantly reduce money-laundering and provide opportunities for reducing the prevalence of gambling addiction.”

He is also quoted as saying it is important NSW is leading this discussion because the “state is home to about half the country’s poker machines, as well as the poker machine industry’s most strident advocates.”

“The community now understands much more clearly the harm caused by poker machines. Moreover, revelations like the Bergin Crown inquiry have alerted people to the importance of gambling for money-laundering,” Wilkie said.

However, the Nationals party remains sceptical and its leader John Barilaro argues this is “not the time to strangle pubs and clubs with red tape.”