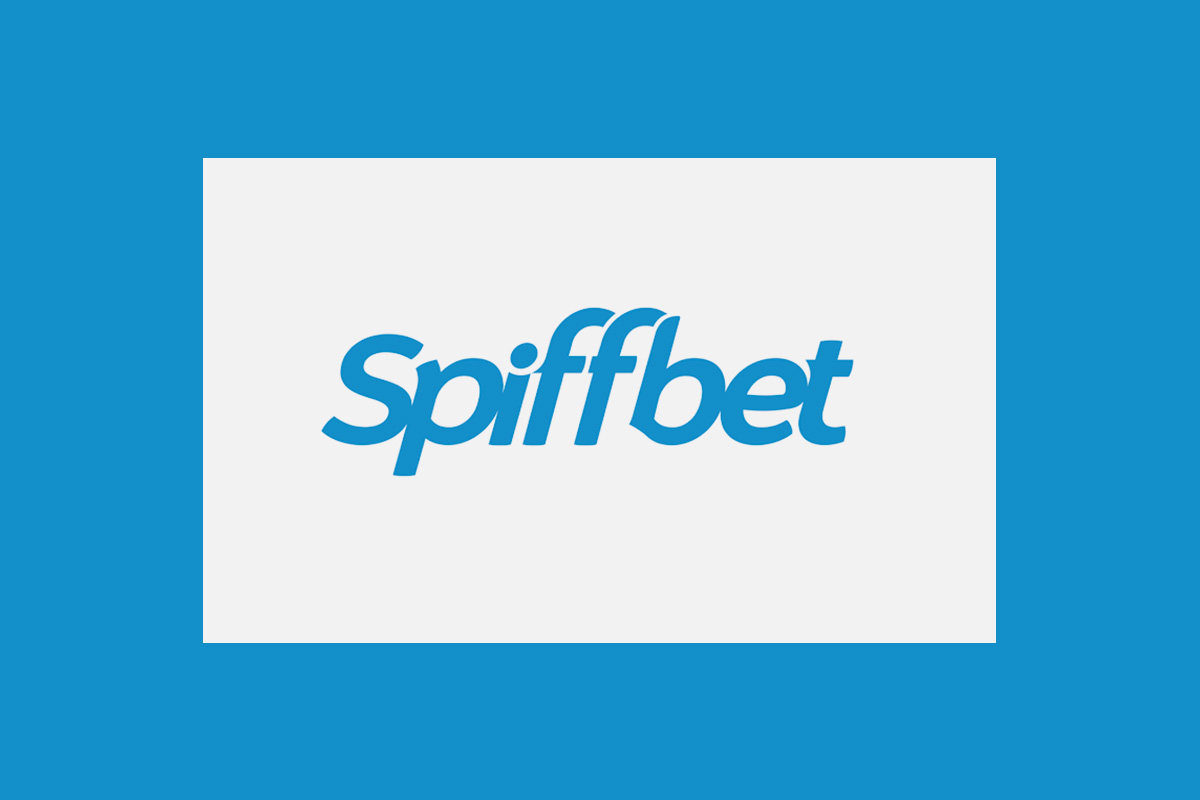 Swedish online operator Spiffbet has acquired Manisol Gaming, which operates Scandibet and TurboVegas. The acquisition is expected to increase Spiffbet’s casino sales by more than 50%.

In parallel with the acquisition, a directed new issue of SEK41m is carried out before issue costs, which is secured through subscription commitments. Spiffbet continues to consolidate the industry through acquisitions and structural transactions.

The acquired business is expected to be relatively easy to integrate into Spiffbet’s casino business, as Manisol already works with the same technology platforms as Spiffbet.

4Elements takes on the British Army

Kalamba Games: a year of milestones and evolution 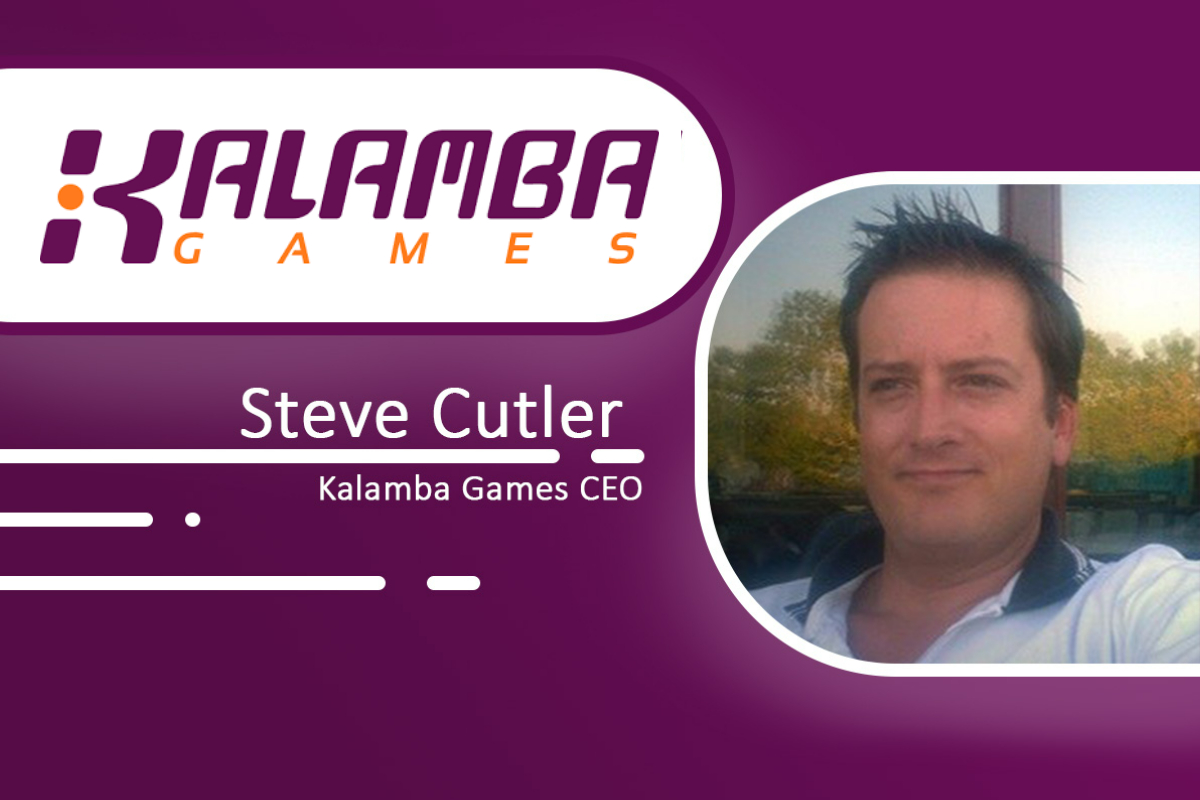 As 2021 draws to a close, a look back over the last 12 months reveals a period of success for Kalamba Games, and also one of great change. Kalamba CEO and Co-Founder, Steve Cutler runs us through his highlights and what he expects for 2022.

It doesn’t seem like that long ago that the team at Kalamba Games was celebrating our first anniversary, but since then, and approaching our fifth birthday in December, we’ve gone from a start-up to a recognised provider of quality products to the igaming industry. Despite 2021 still suffering from the effects of the global pandemic, it has witnessed one of the greatest years of growth for us.

Such successes don’t come easily, or without a solid product to back yourself with and we’ve been fortunate enough to have an amazing team in place that has been able to produce just that. Our line-up of games this year has been one of our strongest and most diverse ever – from the eerie fairground of Ducks Till Dawn to the spiritual sequel to one of our best performing games ever, Blazing Bull 2 – a game on which we registered the billionth spin ever made on a Kalamba game!

It’s difficult to choose the best among such a list, but the highlight was probably the eighth in our successful Joker series, Joker Times. Its classic Vegas-style reels with a twist proved a hit among players and it has even been updated for a festive outing this December with Joker Times Xmas Edition.

Launching before that, however, was Age of Huracan, which enjoyed the honour of being our 50th game release. A lot has changed since the early days of our first-ever title, and we’ve come a long way as a company, which is evident in this landmark title.

It wasn’t the only half-century we clocked up either, as our ever-growing team of tenacious innovators welcomed its 50th member. One of the great things about a company like ours is seeing how people come in and strengthen a group of hard-working colleagues that continues to support our growth ambitions and the partners we enjoy working with every day.

Our expanding portfolio of games and tools has made the job of collaborating with new clients in new jurisdictions and regions incredibly easier too. Since the turn of the year, we’ve taken our games into Italy, Spain, Greece, Colombia, Portugal, Netherlands and Sweden and these markets are set to be followed by a host of others as we move into 2022.

Perhaps the crowning glory of our recent commercial success is the award of our MGA licence, which, on top of local certifications in Sweden, Croatia, Portugal, Italy, Spain and the Netherlands; will allow us to push even further into regulated markets. It’s also been a busy year for awards, with numerous nominations and short list, particularly being nominated for Innovator of the Year at the iGaming Idol Awards, and winning silver for Best Game Soundtrack at the SBC Awards.

It’s unfortunately been another difficult year for Trade Shows, but we did manage to attend a few, with the latter half of the year culminating in a truly excellent SiGMA event which finally saw us catch up in person with so many of our past, present and now future partners.

One of the biggest shifts we’ve undertaken since our founding has been evolving into a future proof technology provider, as well as a leading games studio. The launch of our Bullseye brand, which incorporates our proprietary remote gaming server (RGS) and promotional tools product offerings is integral to our plans.

These tools began rolling out in 2020, but this year has seen a host of improvements, and 2022 will see many more that will make Bullseye an even stronger proposition for operators. Its player engagement credentials include tournaments, leaderboards, metagames with standard progressive and mystery jackpots, plus a new AI-driven predictive CRM platform, StarGazer, which is set to lead us into the new year with renewed purpose and will open up a whole new avenue for our and our partners growth roadmaps.

Bullseye, with a laser focus on an expanding games portfolio serving regulated markets, represents the next stage in the core strategy and vision we established back in 2016. Naturally, we look forward to building further on our games library but making titles interconnected via meta-features and layers will ensure we build a player driven and market-leading slots experience, not just for 2022 but for many years to come. Onwards and upwards! 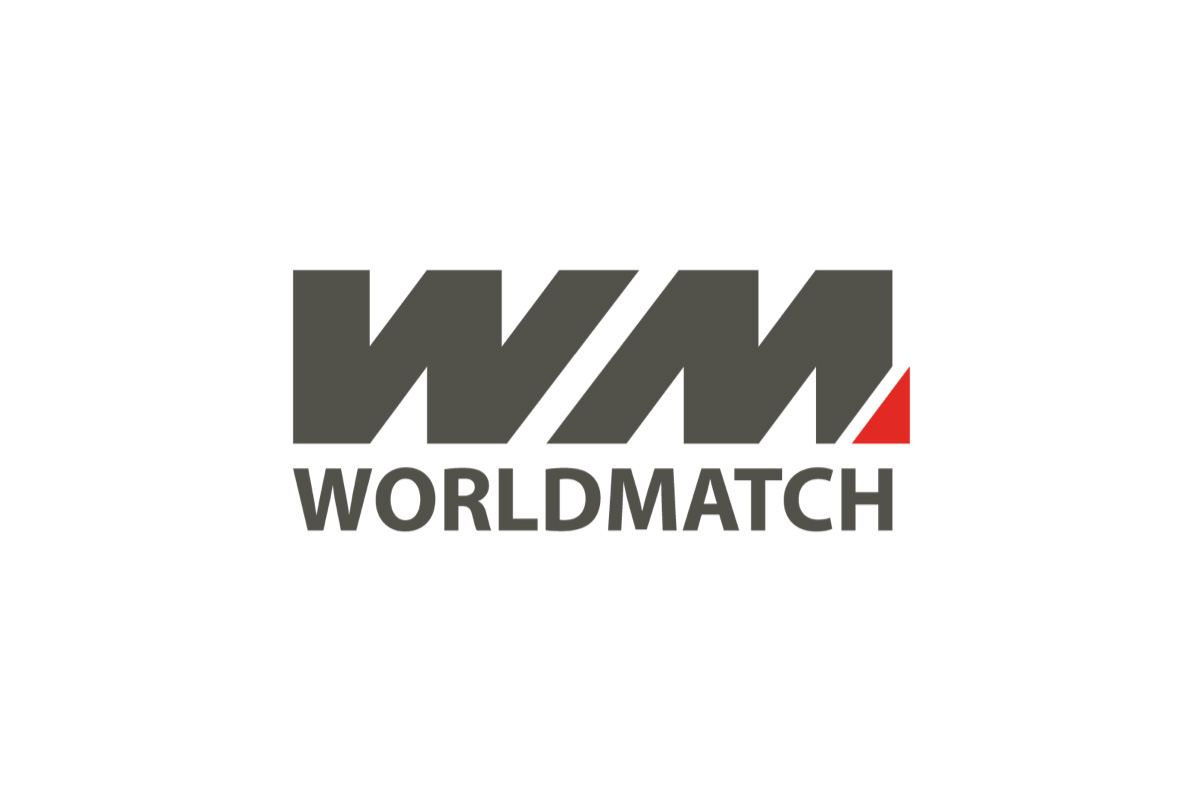 WorldMatch’s team is now attending WGes Barcelona. The event, which has commenced on December 6, will end tomorrow.

The WorldMatch team said: “Currently in its 15th year, the World Gaming Executive Summit remains the most senior and high-level event for online, land-based, lottery and sports betting gaming societies.

“The global reach and the great networking opportunities plus the spectacular setting of the W Hotel make WGes one of the most exclusive and influential gatherings for the gaming community.” 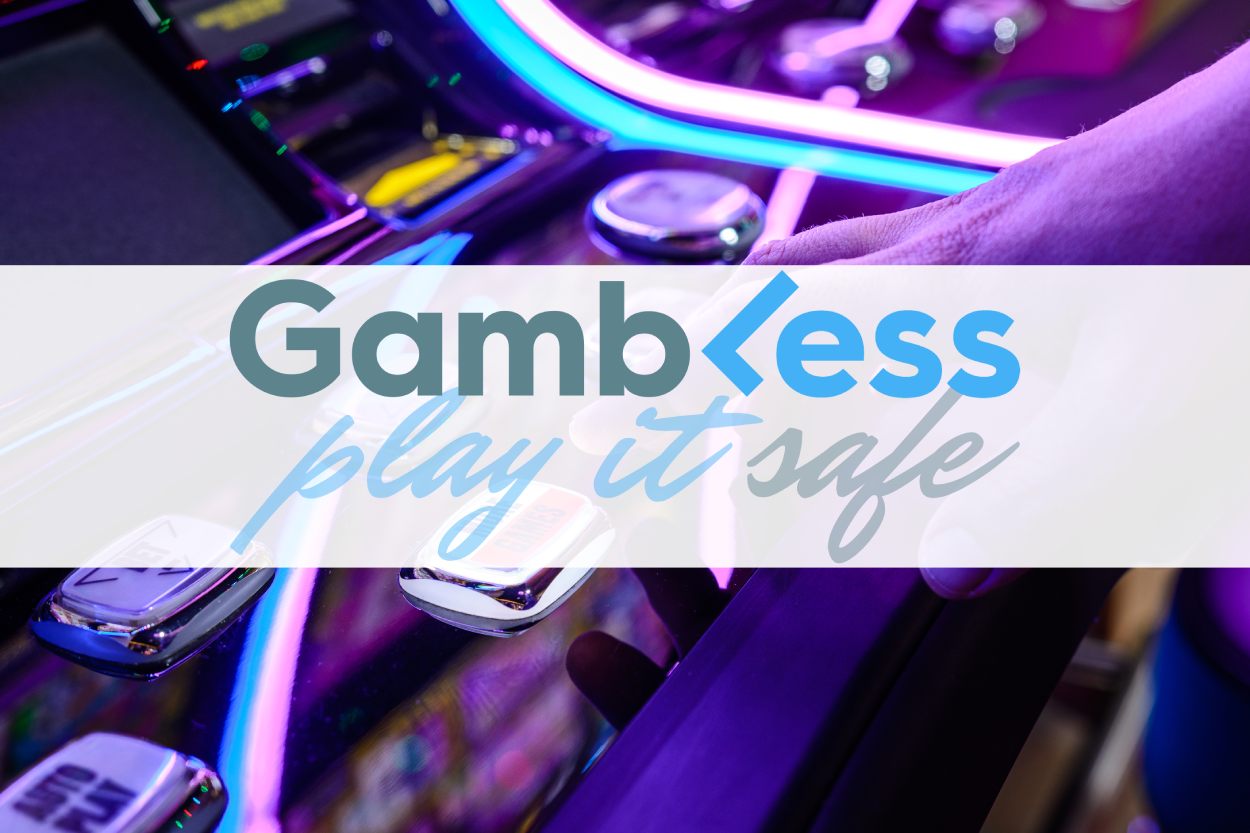 Gambless has been developed and fully funded by Mindspa Health; it has not received any contribution from the gambling industry.

Since its launch, the application has helped thousands of vulnerable individuals and provided resources worth hundreds of thousands of dollars for free to problem gamblers.

Thanks to ranking #1 for most ‘gambling addiction’ related keywords in the app stores, all traffic towards the app has been organic, resulting in 96% of the users scoring a mid-to-high level of problematic gambling.

The operators most frequently mentioned by problem gamblers are: Ladbrokes in the UK, DraftKings in the US, PokerStars in Italy, and TAB in Australia

Comparing language clusters, English speakers recorded a severity score 57% higher compared to Italian speakers, possibly also due to the effects of the gambling advertising ban in place in Italy.

You can access the full version of the report here: https://www.gambless.org/gambless-annual-report-2021/