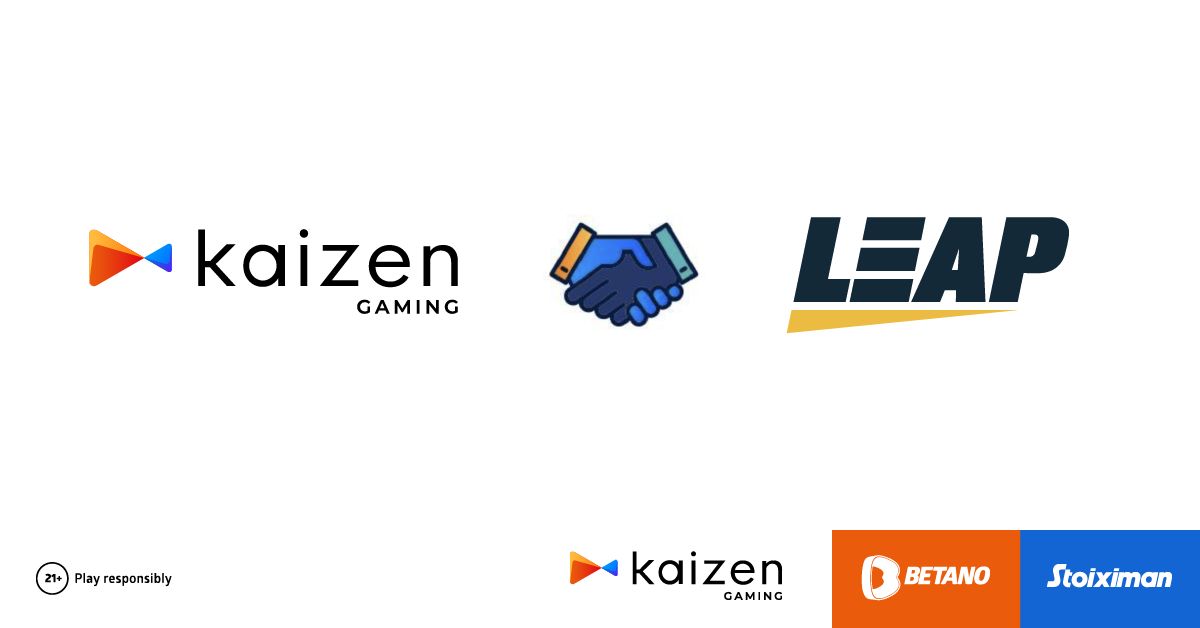 Kaizen Gaming has extended its partnership with Leap Gaming with the roll out of EuroLeague Instant Legends, offering the game across Kaizen’s major gaming sites.

This extension comes on the back of Kaizen’s existing agreement for distributing Leaps virtual sports portfolio which includes Football, Tennis and Races.

EuroLeague Instant Legends is the product of an official close collaboration between Turkish Airlines EuroLeague, IMG Arena and Leap Gaming. It has been a much-anticipated product as it provides a virtual sports experience which embeds historical clips from previous EuroLeague Clubs match-ups, and by this allows users to select their match-ups or even tailor the match-ups and then relive the EuroLeague most unforgettable moments.

“We are delighted to extend our partnership with Leap Gaming in an agreement that highlights our commitment to continuously offer innovative products to our customers. EuroLeague Instant Legends combines the proven mechanics of virtual sports with the additional, yet material value of players, clubs and federation affinities, in a way which takes the user experience to a whole new level. We are very happy to be the first to offer this fantastic game in the Greek market, where EuroLeague popularity is clearly very high, and also to roll it out across our entire footprint,” Vaggelis Kaloudis, Virtual Sports Manager at Kaizen Gaming, said.

“EuroLeague Instant Legends is a product that we, at Leap, are very proud of, as it is a clear manifestation of our commitment to innovation and excellence in the virtual sports space. We are thrilled that Kaizen, one of the top operators in the continent, is included in the first batch of operators who will roll it out. We look forward to continue enhancing our relationship with Kaizen Gaming with this extension and with coming title releases which are scheduled for later this year,” Yariv Lissauer, CEO of Leap Gaming, said.

Ready to re-open with cashless? Consumers will expect the option from day one 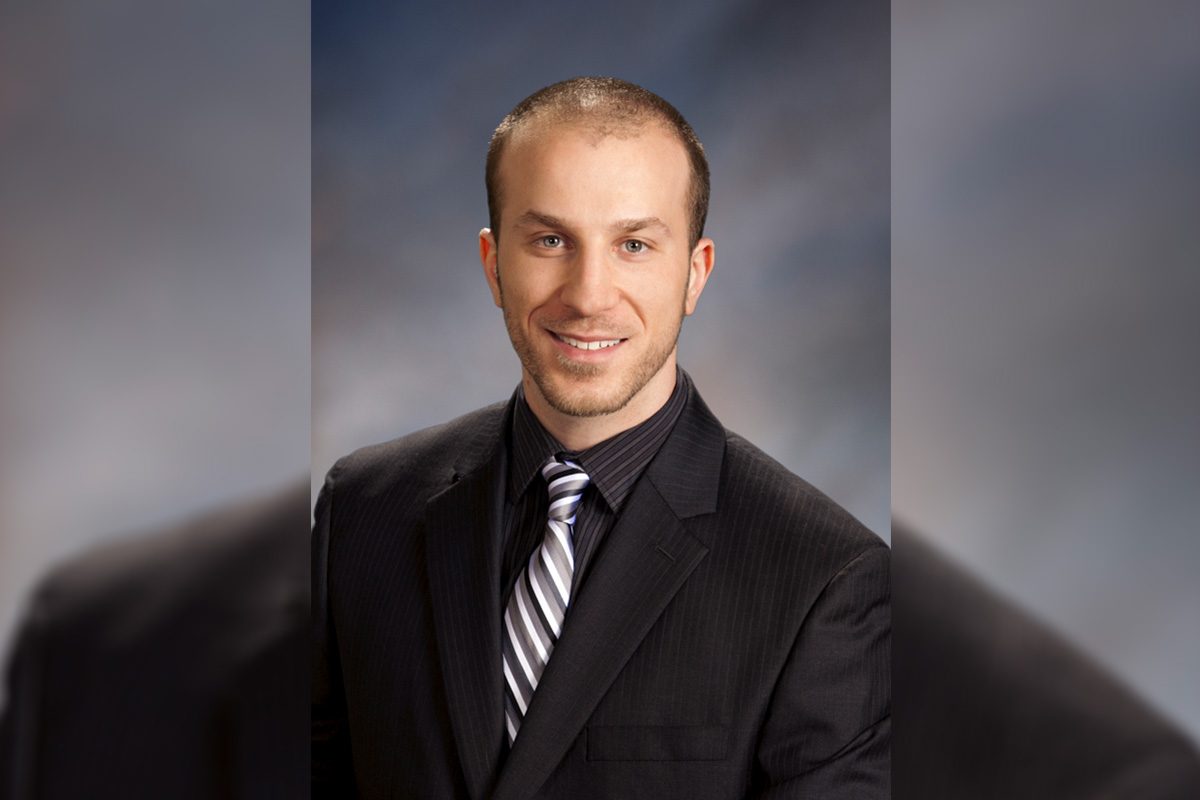 Gaming Laboratories International’s Director of Systems and Audit Joseph Marchetti has been named to the ELG 40 Under 40 Class of 2022 by Emerging Leaders of Gaming (ELG) and Global Gaming Business (GGB) magazine.

“We are thrilled for the industry to recognize Joseph as an Emerging Leader in Gaming. For more than 15 years, Joseph has led teams in creating innovative solutions for GLI’s clients, helping clients discover new paths forward, and providing valuable consultative advice on their integrated compliance journey,” Sangeeta Reddy, Vice President of Engineering at GLI, said.

Since assuming his new role in May 2021, Marchetti has led his team of systems testers, auditors and automation developers as they work closely with regulators, operators and suppliers, paving the way in the ever-evolving world of gaming systems. He has also streamlined processes and created automation tools which expedite the time to market while also reducing clients’ costs.

He has been with GLI for more than 15 years, previously serving as Technical Group Manager. Over that time, he has developed an enviable and proven record of success as an engineer, as a manager and in developing engineers for multiple aspects of testing.

Over the past 15 years, Marchetti has grown from an entry-level Test Engineer to his current role. Along the way, he has reached a high level of expertise in the regulatory compliance testing of multiple game types, platforms, progressive controllers, shufflers/shoes as well as casino management systems. 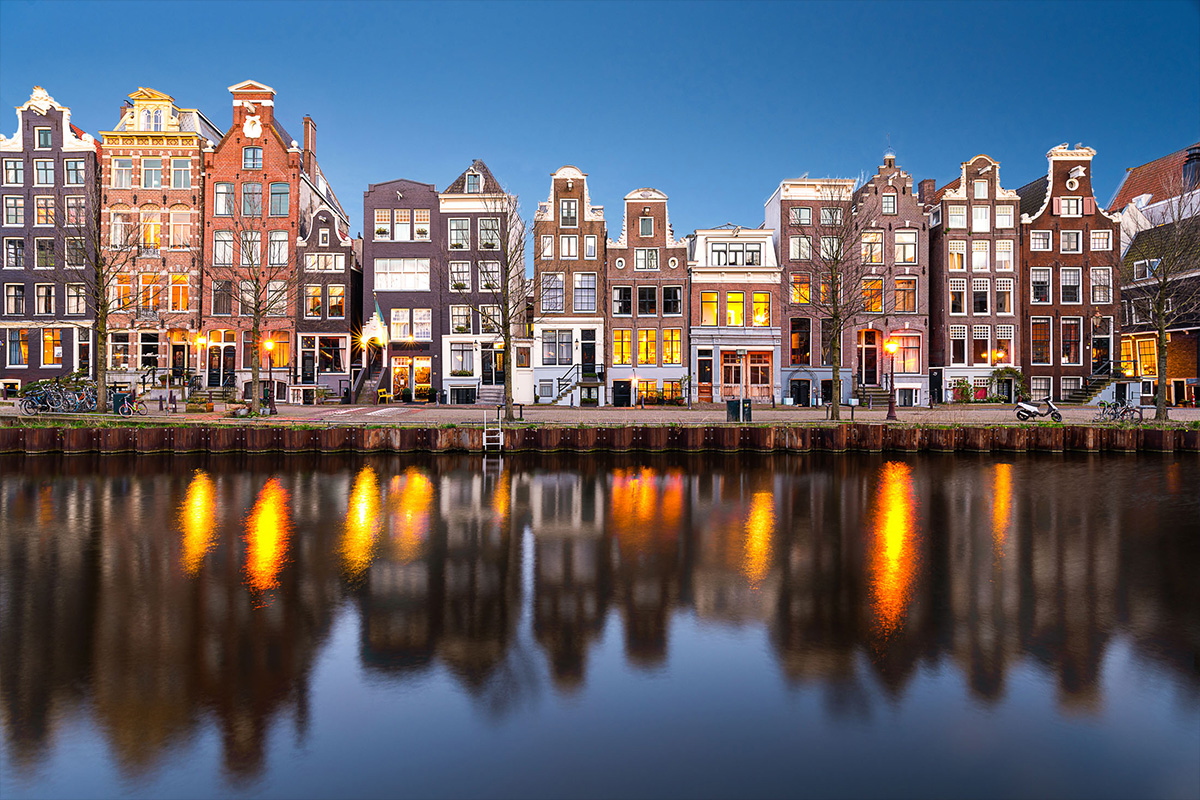 The iGB Live! conference and expo slated for 28 September – 1 October 2021 is back on after a two-year COVID-19-induced hiatus.

iGB Live! is one of the biggest events in the iGaming industry that connects the most prominent operators and suppliers in the business and brings them an opportunity to share their ideas and visions with their live audience. iGB Live! is being held at the Amsterdam RAI, the biggest exhibition space in the Netherlands from 28 September to 1 October 2021.

The organisers of the event are expecting 4000+ attendees and 120+ exhibitors. All those in attendance will be able to discover the latest tech advancements in the industry, connect with the best providers in the business, and get exclusive insight into the minds of the leading experts at the panel discussions.

Among those exhibitors, experts, and proud sponsors of the event, stand H10 is reserved for SoftGamings and its portfolio of products and services that include a unified API integration platform, White Label and Turnkey products, and many others.

“iGB Live! is definitely the place to be to learn about the latest developments in the iGaming industry, and we are very excited to meet our peers for some good-quality networking and business opportunities. We invite you to meet our team at stand H10 where you can learn more about our products and services and see what we can do to take your online gambling business to the next level,” Irina Sazonova, Director of Partnerships at SoftGamings, said. 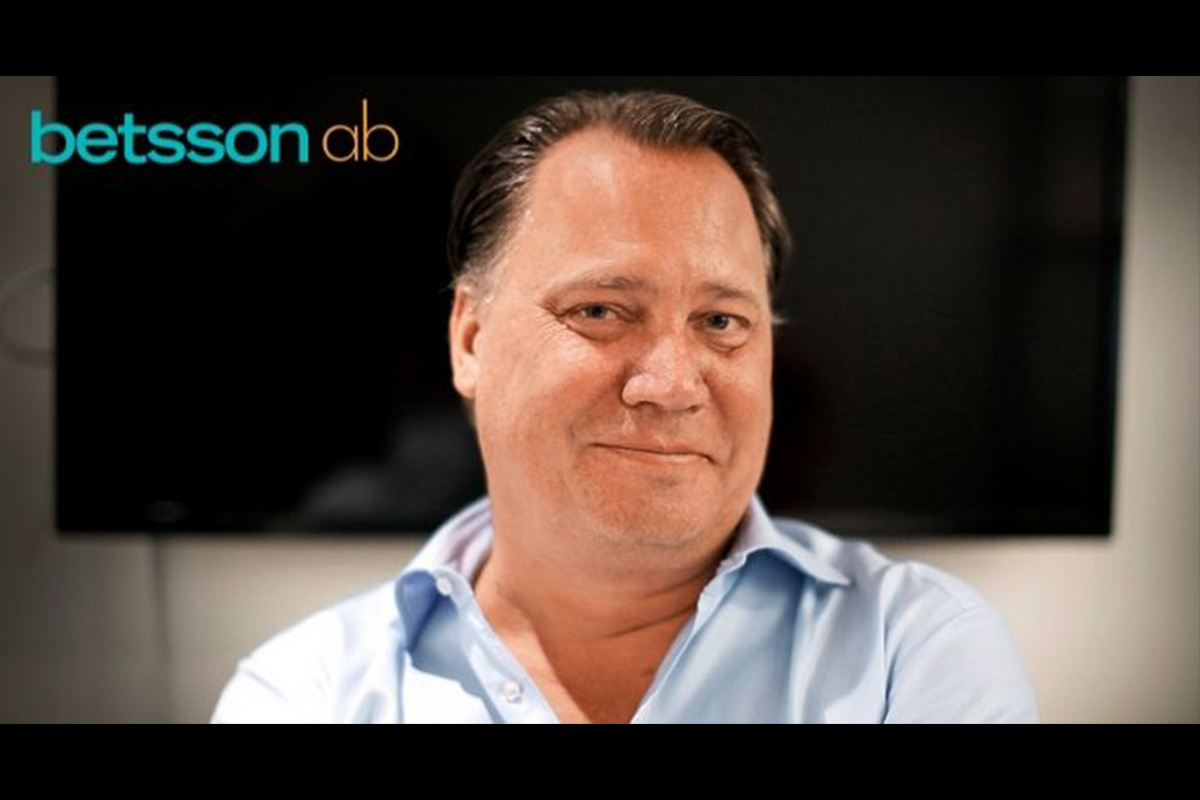 Patrick Svensk, Chairman of the Board of Betsson AB (publ), has informed the Nomination Committee that he is resigning from Betsson’s Board of Directors and the assignment as Chairman with immediate effect. The Board has appointed Johan Lundberg, currently a member of Betsson’s Board, as the new Chairman.

Patrick Svensk has been a member of Betsson’s Board of Directors since 2005, and Chairman of the Board since 2017. The decision to resign from Betsson’s Board of Directors is based on the fact that the company’s major shareholders have stated that they no longer have full confidence in Patrick Svensk as Chairman of the Board. The lack of full trust is due to how the dismissal of the CEO was handled, which the company communicated in a press release on September 17, 2021.

“It is very sad, and I am sorry that I have disappointed our major owners, but I have done what I thought was best for the company. I am proud of what we have achieved during these years and wish everyone at Betsson great luck in the future,” Patrick Svensk said.

Johan Lundberg, who has been appointed as new Chairman by the Board, has been a member of Betsson’s Board since 2018. Johan Lundberg is the founder of NFT Ventures and a Board Member of Loomis, Svolder and Ölands Bank.

“I would like to extend a warm thank you to Patrick Svensk for his valuable contributions to the Board for almost 17 years. I look forward to continuing the work with the rest of the board to recruit the next generation of international leader to Betsson and at the same time complete the strategic work that is going on with renewal and growth,” Johan Lundberg said.

The Chairman of the Nomination Committee Michael Knutsson has expressed full confidence and support for the remaining Board members and its election of a new Chairman and supports the decision to seek the next generation of international leader for Betsson.