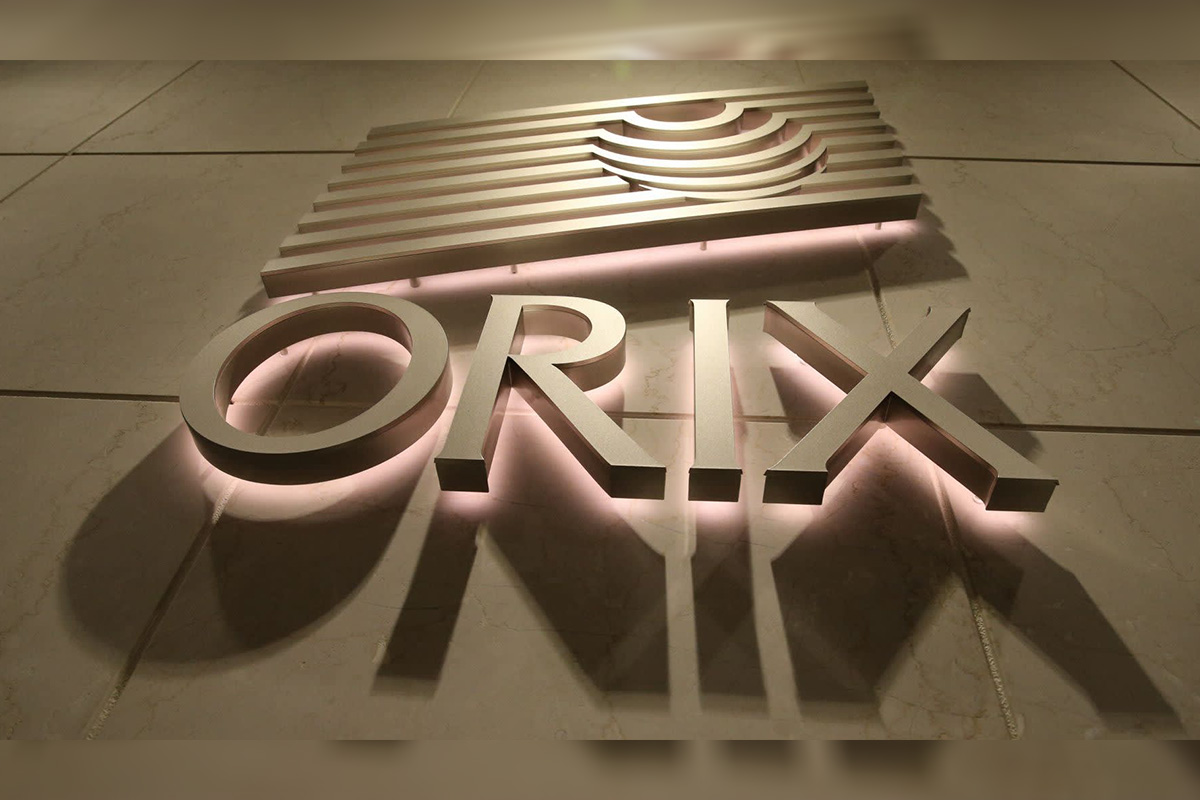 The Osaka Government has announced the prefecture didn’t attract any new potential partners for its planned integrated resort, after an extension of its request-for-proposal (RFP) process. At present, the only contender that is qualified for the bid is a consortium consisting of MGM Resorts International and its local partner Orix.

The prefecture was accepting additional submissions from private-sector entities from March 19 to April 6. During this time, the prefecture also eased some of the previous requirements involving hotel accommodation and possible future expansions.

However, no other potential partner was selected. Reportedly, the submission window was too short to attract any viable proposals. Additionally, the MGM-Orix consortium had spent several years building its reputation in Osaka specifically, which makes it tricky for any other operator to establish a presence in the prefecture.

“MGM has expressed its intention to continue the Osaka IR, even though it is extremely difficult to manage. We are able to respond in good faith as a partner,” said Osaka Mayor Ichirō Matsui.

Osaka will likely request additional documents from the consortium in July, with September set as a deadline to select the IR partner. The local Government will then submit proposals to the national Government between October 2021 and April 2022. 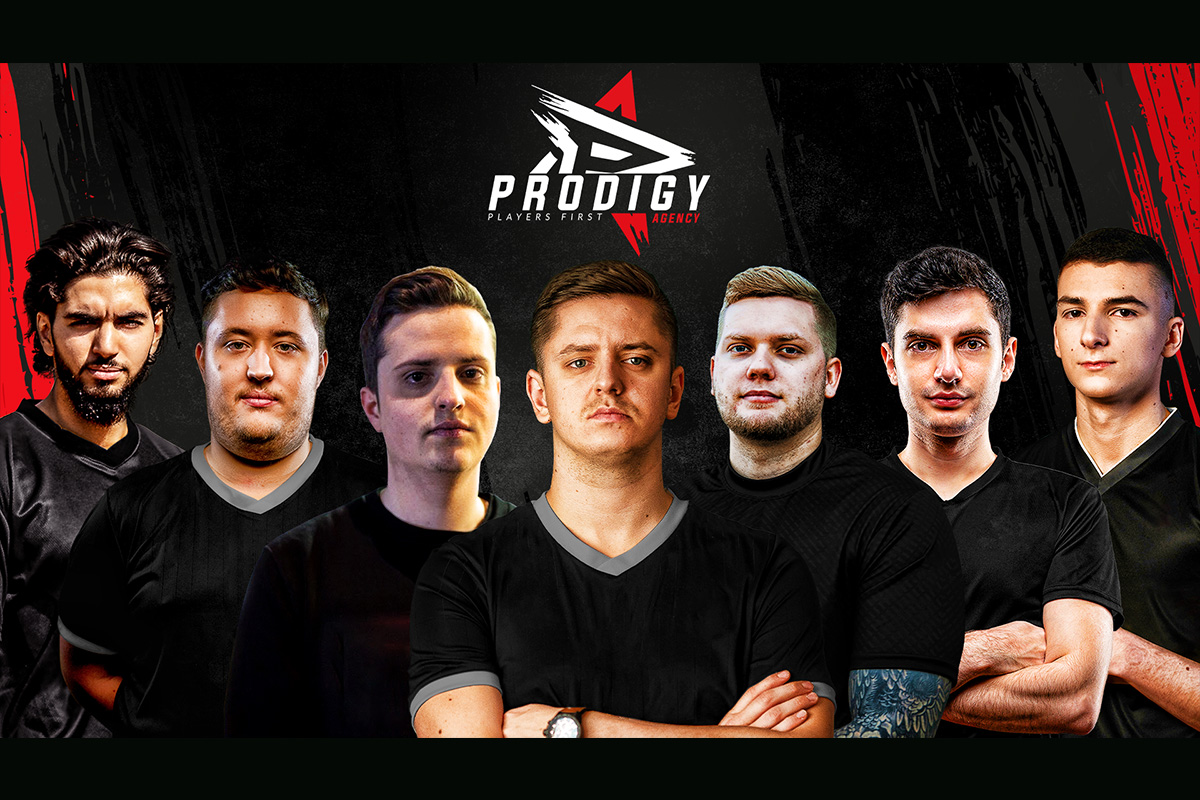 Prodigy Agency, a leading esports representation agency, has announced its development in Turkey to expand its initiative to support the players from all angles in the region, with the main focus to give proven and young players international opportunities on LoL, Valorant, CS:GO and other games.

With the recent addition of Tunç Demirçelik, Prodigy Agency is now representing nearly 20 players in Turkey and developing its local team to continue to expand and always provide top-notch services and support to its players with the main goal to welcome new stars but also to focus on nurturing and providing full support to young and upcoming talents in the region, and create strong connections between Turkey and the main regions (Europe, North America, Asia).

Prior to joining Prodigy Agency in October 2021, as a prominent esports figure in Turkey, Tunç Demirçelik served as a team and content manager for renowned Turkish organisations such as SuperMassive Blaze, but was also deeply involved in the LoL Turkish ecosystem and development, working directly with Riot Games Turkey, and being the host of some of the most popular shows like “Üçlü Kuvvet”.

With a strong network with players and teams, and extensive knowledge of the scene in Turkey, he is now leading the charge of the development of Prodigy Agency in Turkey, by coordinating with all the services of the company around the world.

“I want Prodigy Agency to pave the way for a sustainable representation of the players in Turkey and Tunç is the perfect fit to keep expanding our initiatives and support to the region. Turkey has one of the best esports talent pool in the world with an incredible potential and our main goal is to support the players from all angles, giving them everything needed to find international opportunities in major esports region and teams. But we also want to help the grassroots of esports in Turkey becoming more sustainable for esports. With his extensive network, experience and incredible mindset, Tunç has already accomplished such an astonishing work since he joined Prodigy Agency to help and support our prodigies, and I’m really excited about 2022 and our long-term work in the region!” Jérôme Coupez, Founder & CEO of Prodigy Agency, said.

“We all know the untapped potential of the Turkish region. Two Turkish players were at the top of LEC and LCS this year. Talking with Prodigy and Jerome showed me that there is so much more that we can do for the players to help them realize their true potential. #PlayersFirst mentality was always in me without me realizing. Working in TCL, I’ve always tried to make the lives of the pro players I worked with easier. The life of a pro player is a very difficult one. They need the best support to focus on their respective crafts. That’s where I and Prodigy come in. Together; we will help the Turkish players improve, thrive and turn them into the best version of themselves,” Tunç Demirçelik said. 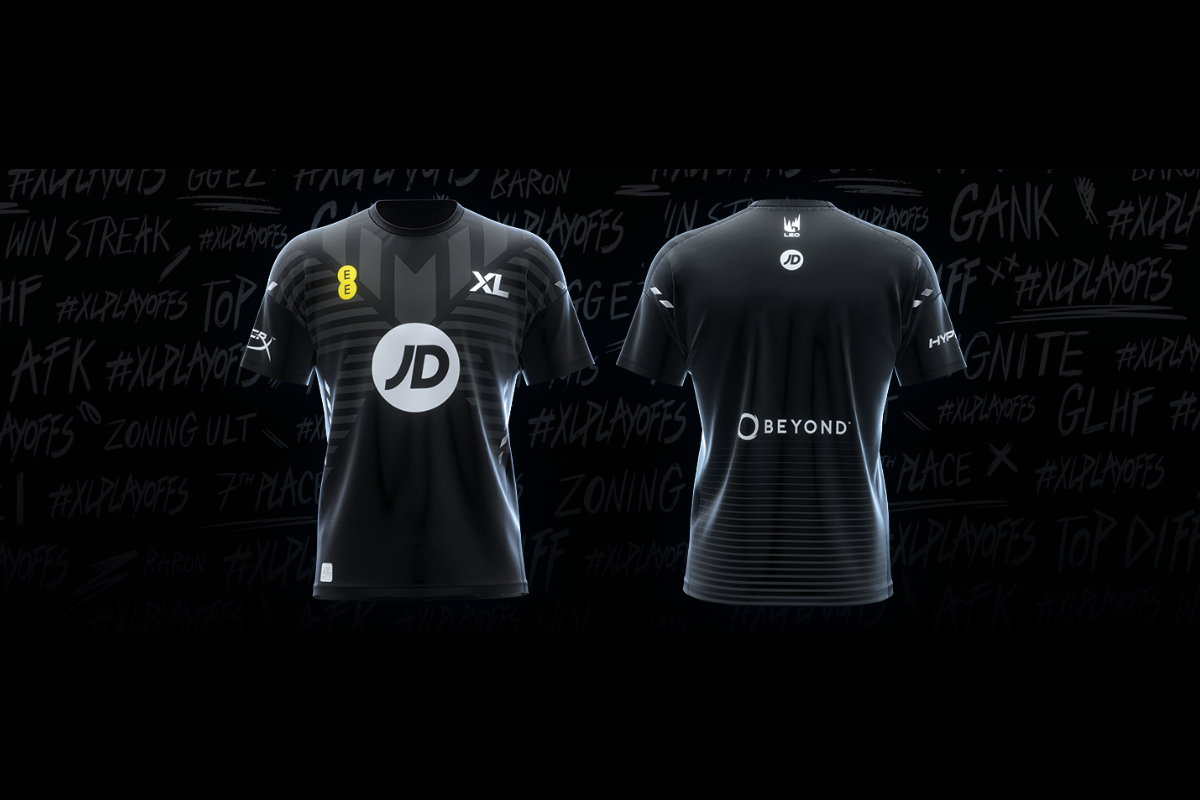 As part of the partnership, the JD logo will be featured across all EXCEL’s roster of players and will take centre stage at EXCEL’s League of Legends roster competing in the League of Legends European Championship.

JD will also have exclusive naming rights to EXCEL’s academy roster which competes in the Northern League of Legends Championship (NLC) and will be known going forward as JDXL.

CEO of EXCEL ESPORTS, Wouter Sleijffers comments: “We are thrilled to announce JD SPORTS as our new partner. JD SPORTS is a pioneer within the sports retail industry, and we believe our partnership will unite gaming and sports communities on a level never seen before.
“We are looking forward to fans and sports fashion enthusiasts immersing themselves in the incredible experiences this partnership will deliver.”

Executive Chairman of JD Sports, Peter Cowgill comments: “We are excited to announce our partnership with EXCEL ESPORTS. Through this partnership, JD SPORTS will embrace casual and competitive e-gaming audiences across some of the biggest global gaming titles, whilst also delivering world-first digital and virtual experiences.” 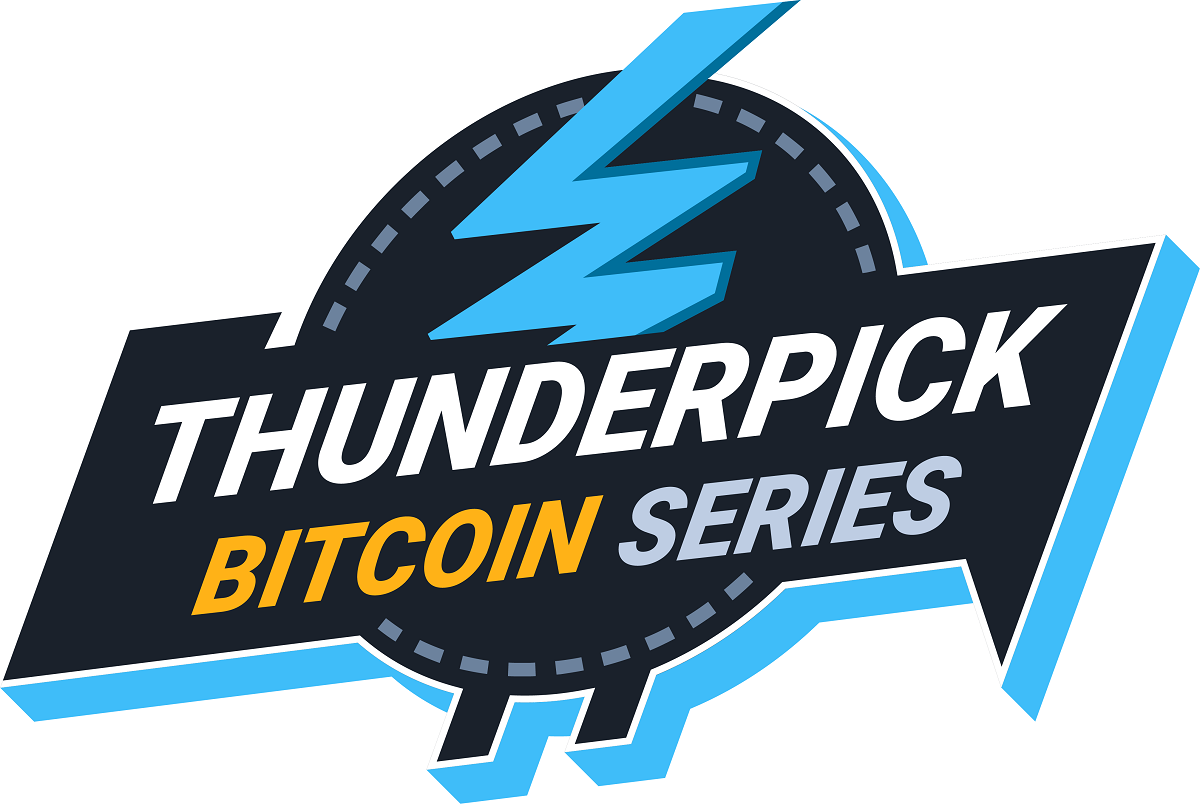